Blockchain For the Future, A Brave New World 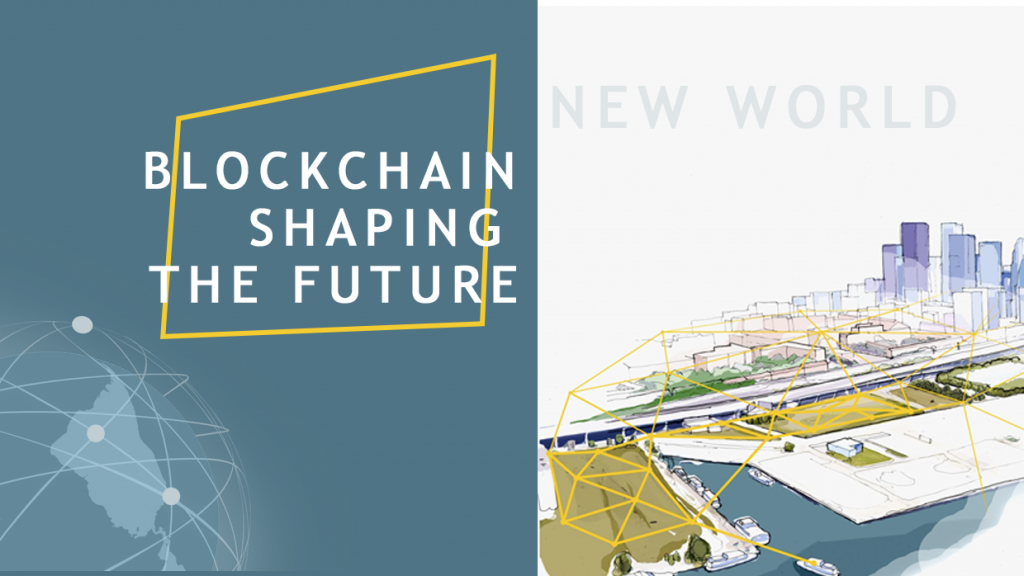 The future of all technology is in sight, the blockchain revolution, artificial intelligence and quantum computing. Anybody watching this space knows that it is growing at an exponential rate. The boundaries of technology are being pushed on a daily basis. Token generation events are going live on a regular basis. What is it about these […] 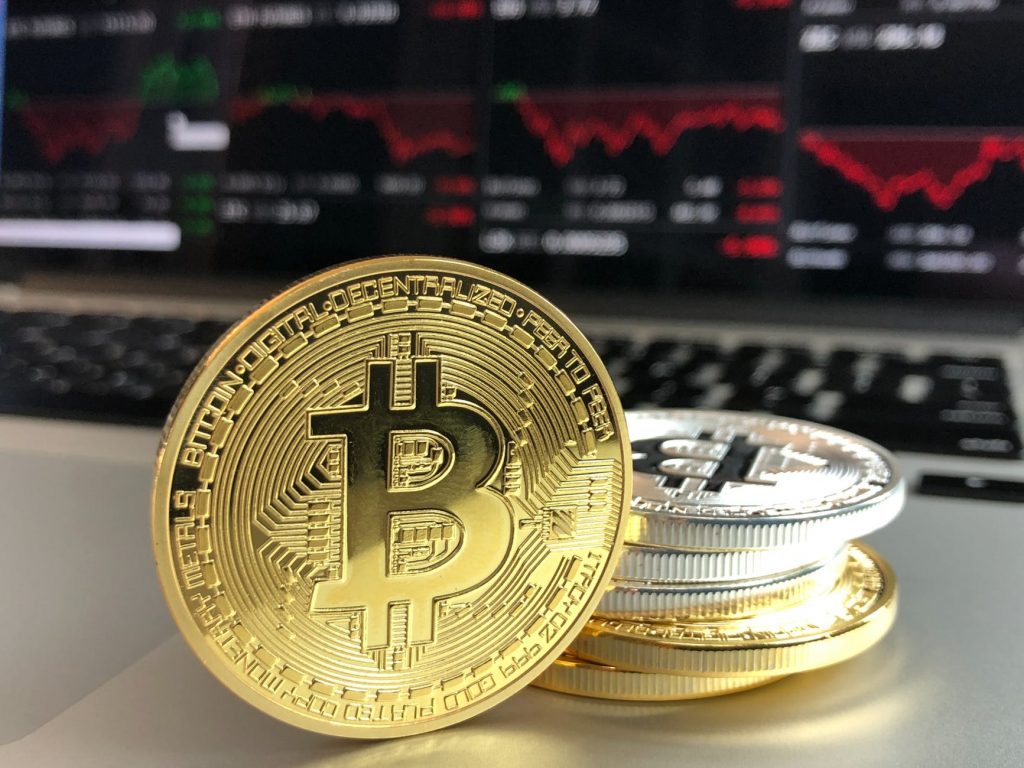 While Bitcoin emerged in 2008, rising from the ruins of a global economic crisis, it isn’t actually the first cryptocurrency. From the admission of its creator(s), Bitcoin took inspiration from the early models of b-money and Bit Gold from the late 1990s, digital currencies that utilized cryptographic protocols. That’s not to say Bitcoin is wrongly […] 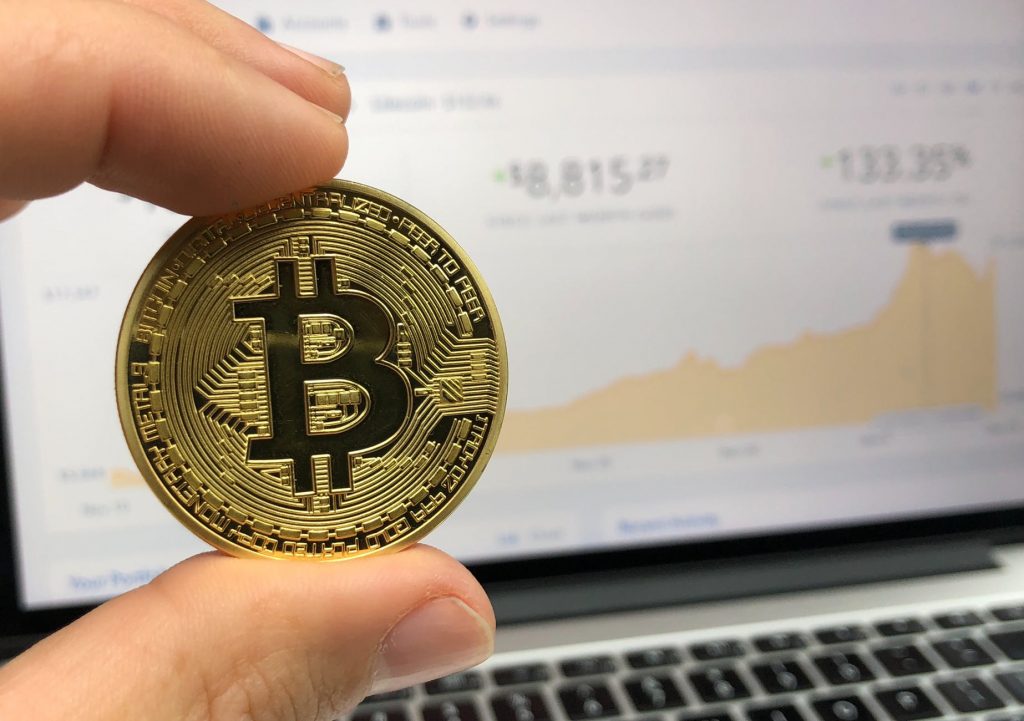 Welcome to the BitcoinNews Introduction Series for the Bitcoin beginner! You’re probably here because you’re curious about Bitcoin. Is it a new kind of money? Is it digital gold? Is it the future PayPal? The beauty about Bitcoin is it can be all of these things and more. Bitcoin may have been designed by some […]

The Libertarian Roots of Bitcoin (and cryptocurrency) 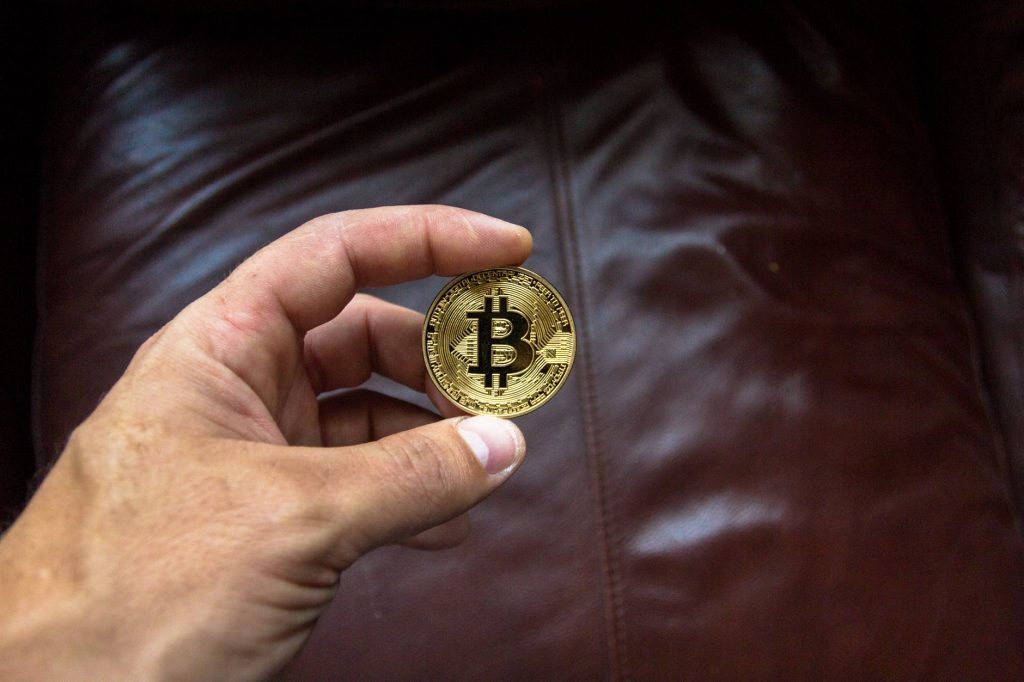 You might have read that Bitcoin was the creation of libertarians, the playground of hackers and anonymous people over the Internet. The short answer is: yes. As mentioned above, the Bitcoin white paper (a document describing the technical aspects of the technology) surfaced in a mailing list. That list was subscribed to by self-titled cypherpunks, […]