The Growing Market For Bitcoin In Africa

The popularity of Bitcoin in Africa continues to grow, enabled by the presence of cryptocurrency exchange platforms. There are benefits to cryptocurrency ownership unique to the continent of Africa, many devolving from the widespread unstable economic conditions. Owning and trading in cryptocurrencies is a trend on the rise in countries across the globe. The markets in […] 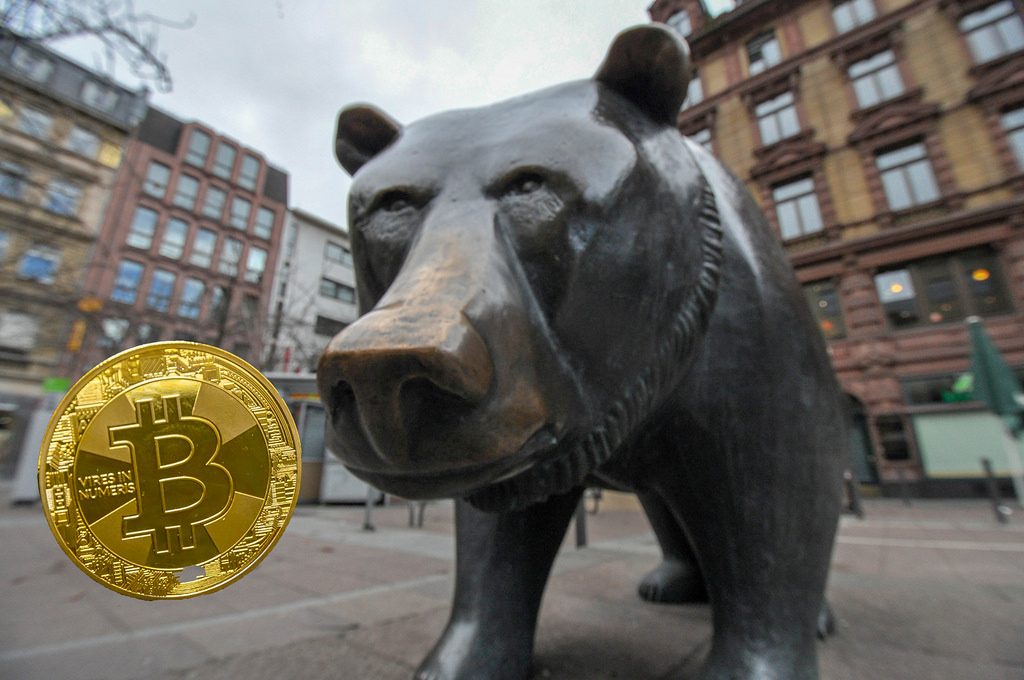 The downward trend in Bitcoin prices seems something Bitcoin markets are currently having a hard time getting out of. Traders on BTC/USD markets succumbed to a breach pushing prices below the price point of USD 8,000 that would have been considered a new support prior to the past weekend. The Day’s Signals As trading volumes remain […]

Evan Mathis, a former Linesman who played in the US National Football League has placed a football card with the world’s largest collectables auctioneer for sale hoping it will sell for over USD 3.5 million. The auctioneers, Heritage Auctions in Dallas, Texas say that the item a 1952 Topps Mickey Mantle should eclipse the current […]

Nigeria Crack Down On Crypto 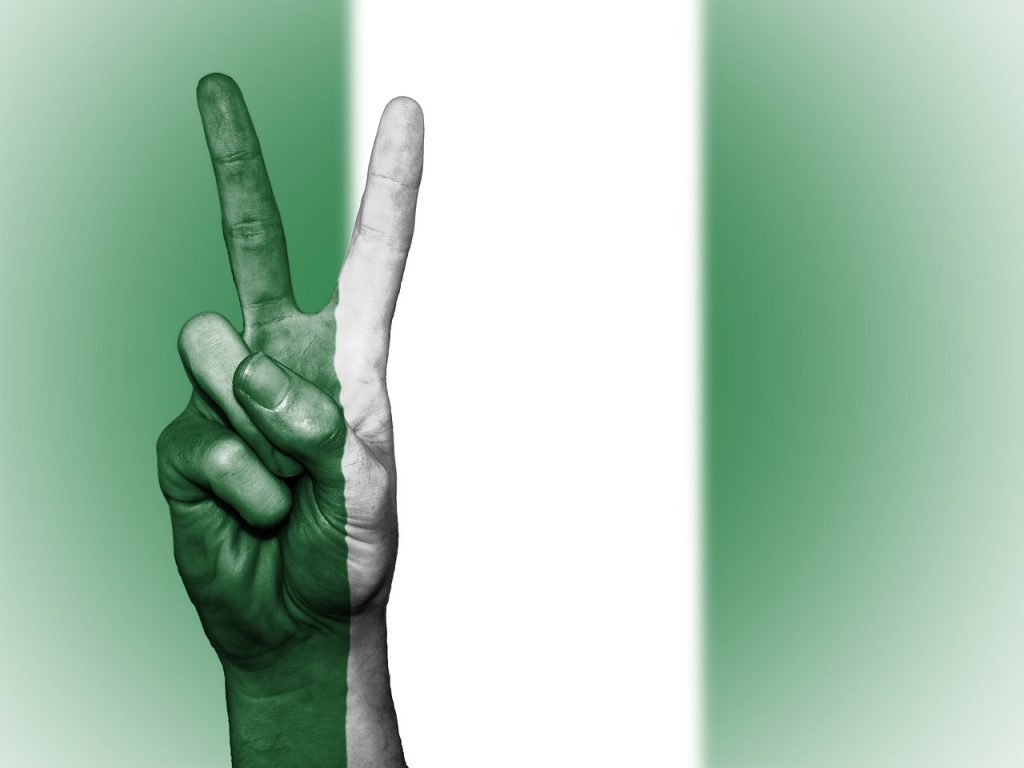 Residents in Nigeria have been told to stop meddling with cryptocurrencies, as the Central Bank of Nigeria (CBN) has not approved the digital currency use. This might come as a surprise to Nigerians as little more over than 12 months ago, the Nigerian government offered to support blockchain development.  The Cryptography Development Initiative of Nigeria […]

In a recent op-ed for French news website Numerama, France’s finance minister Bruno Le Maire outlined his ambitions to create a legal framework that would regulate initial coin offerings (ICOs) founded in France. In his piece for Numerama, Le Maire emphasized his intent in establishing France as the first major financial center to provide ad hoc […] 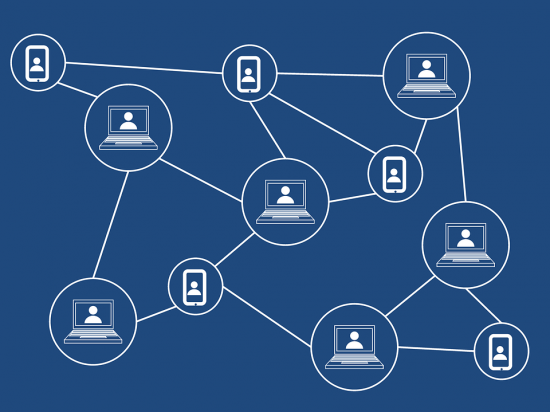 English Heritage, a UK charity that provides the country with access to over 400 historical sites, buildings, monuments and places, has recently announced that it will be partnering with Blockchain charity platform, Giftcoin. The charity utilizes donations to maintain historical assets such as Stonehenge and Hadrian’s Wall. The partnership comes at a time when the charity […] 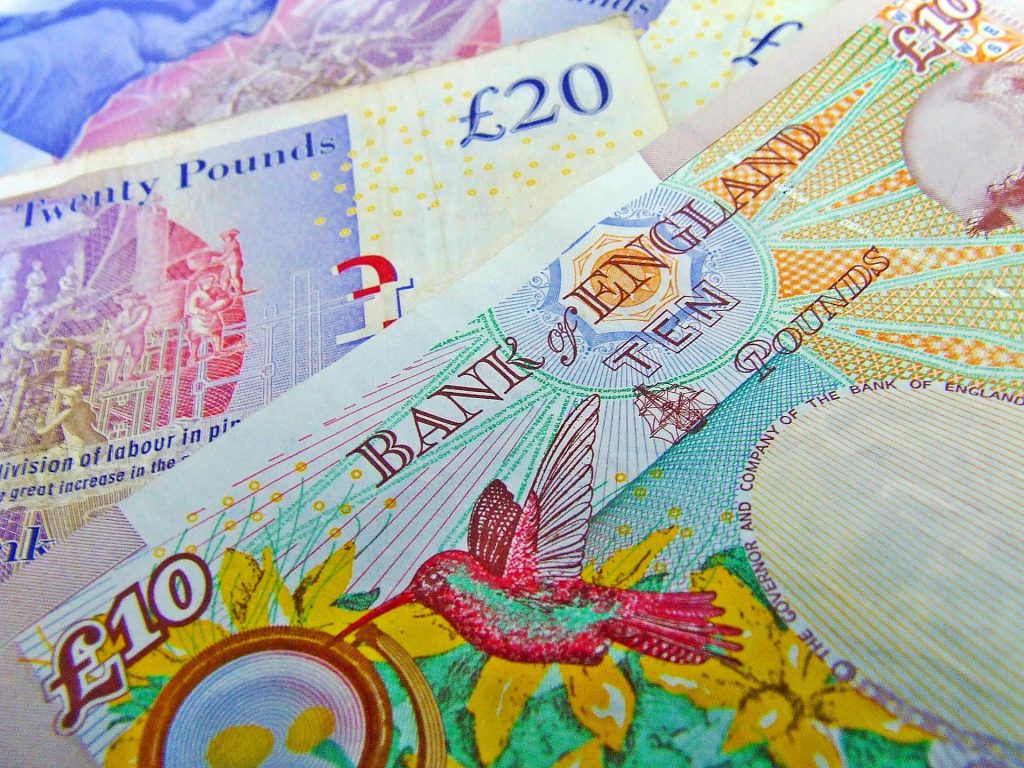 UK government comments made on 22 March at the UK Treasury’s International Fintech Conference indicate that the UK government sees regulation as a way of enabling a “stable” cryptocurrency exchange in the City of London. UK city minister John Glen’s comments suggested that regulation could be a “significant boost”  to the local cryptocurrency industry should […] 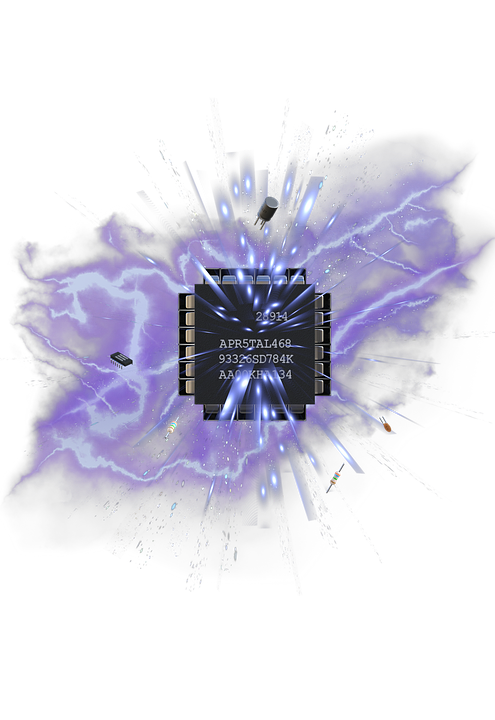 On 20 March, the IBM showcase introduced the Crypto Anchor, a small PC no bigger than a grain of salt, which IBM hopes to use to prevent fraud in the supply chain industry. It was introduced at the “5 in 5″ technologies summit was held in Las Vegas at the Think 2018 by Andreas Kind, head […] 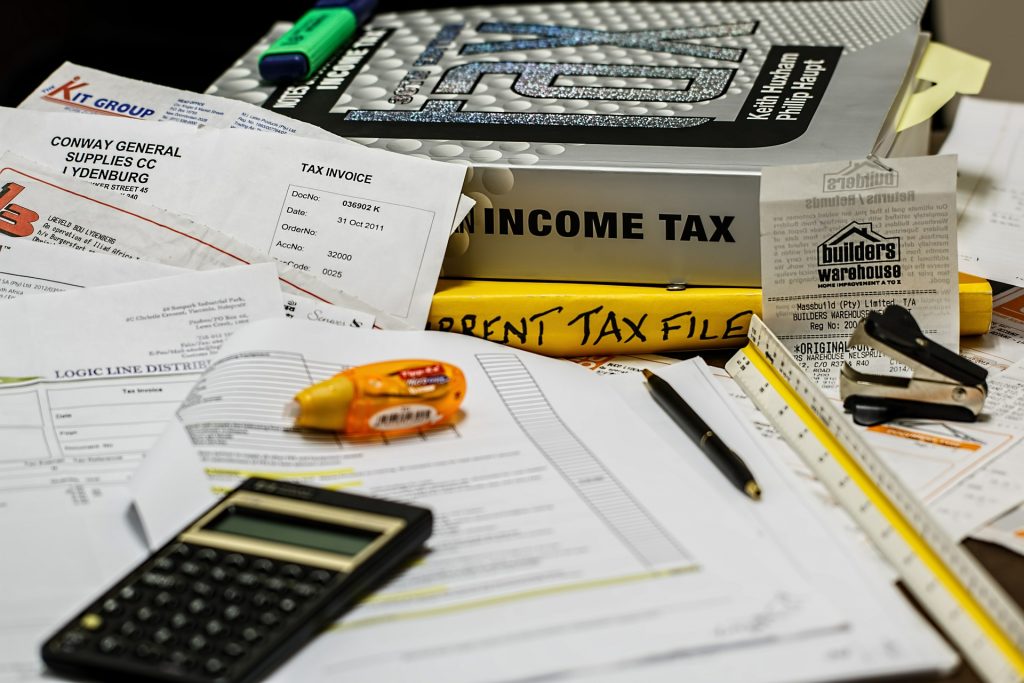 The US Internal Revenue Service (IRS) has published a document ahead of a 17 April deadline to report all income derived from virtual currency transactions, including from cryptocurrencies. Referring to the IRS Notice 2014-21, which is a guidance on general tax principles, the revenue agency views all virtual and digital currency transactions as taxable, just […]