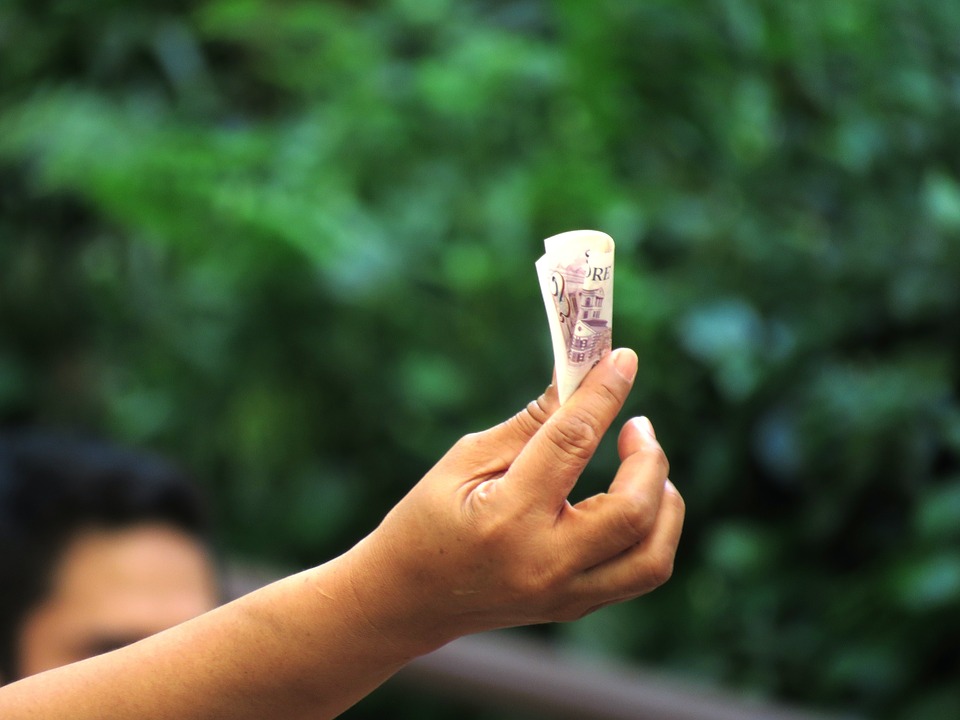 The Singapore government has announced that it will be launching a blockchain challenge that will reward winning projects with development funding. Singapore’s Infocomm Media Development Authority (IMDA) stated that the challenge’s aim is to promote awareness and adoption of the technology. IMDA is hoping the challenge will bring more companies into the ecosystem and explore […] 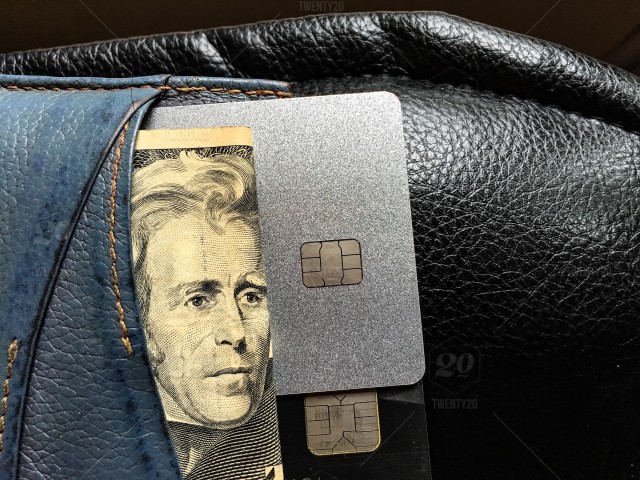 Last year, social media platform Kik raised a whopping USD 98 million for its “kin” token, and now the Kin Foundation is branching out into the video game industry, specifically through leading game engine developer, Unity. Unity has joined with Kin to develop a gaming-specific software development kit (SDK), the purpose of which is to […]