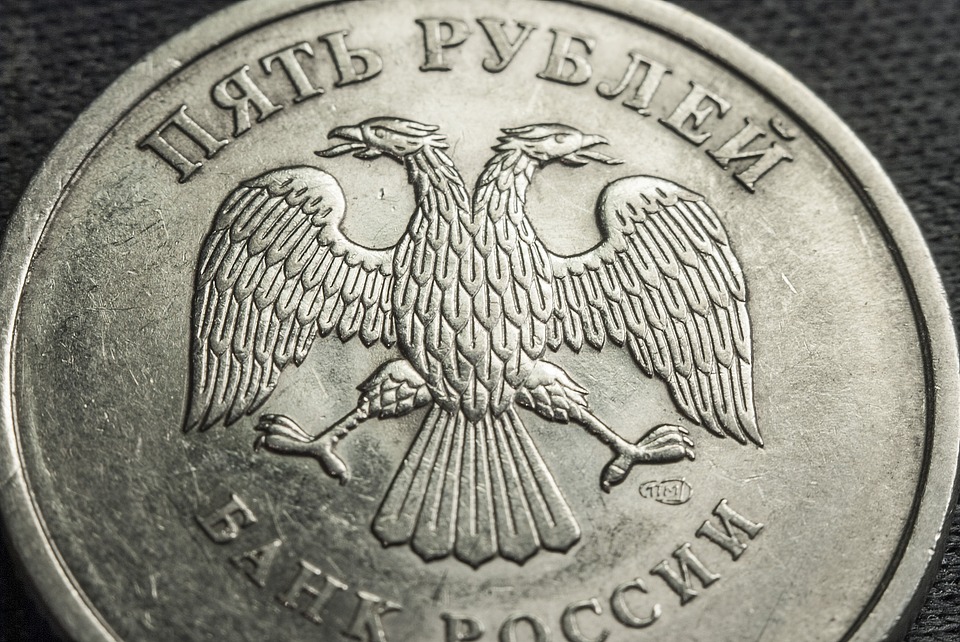 Prominent state-owned Russian bank Gazprombank has announced plans to facilitate cryptocurrency transactions in Switzerland. Gazprombank, Russia In an interview conducted by Russian local news outlet Vedomosti on 29 March, Sobol described the operations not as grand scale, but rather for the benefit of the bank itself. Sobal noted, ”this is a demand from the sides of our large private […] 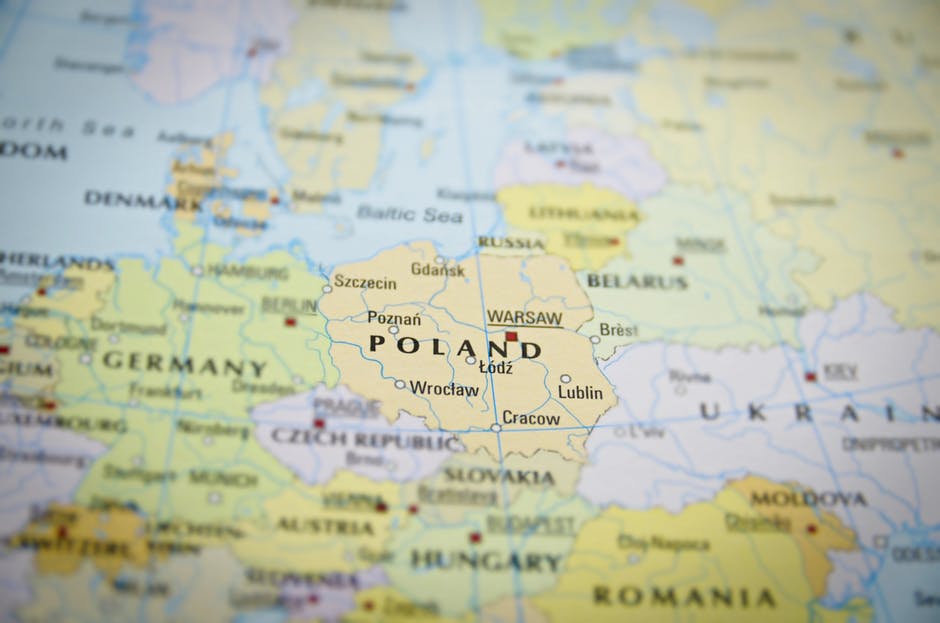 A partnership with blockchain company Coinfirm was announced by Polish bank PKO Polski on 29 March. PKO has embraced Coinfirm’s Trudatum tool in order to provide its customers with a secure means to access documents containing information regarding regulations, transactions, fees and commissions. This would eliminate the need for paper documentation and represent a major boost […]

Multinational technology conglomerate Cisco has filed for a patent incorporating blockchain technology with a group chat format. Cisco notes in the publicly available patent filing that its innovation would make confidential group messaging easier and more secure than formats currently available. The application from Cisco describes the benefits of blockchain technology in this area, recounting it as […]

Beyond Speculation: Where Bitcoin Derives Value From 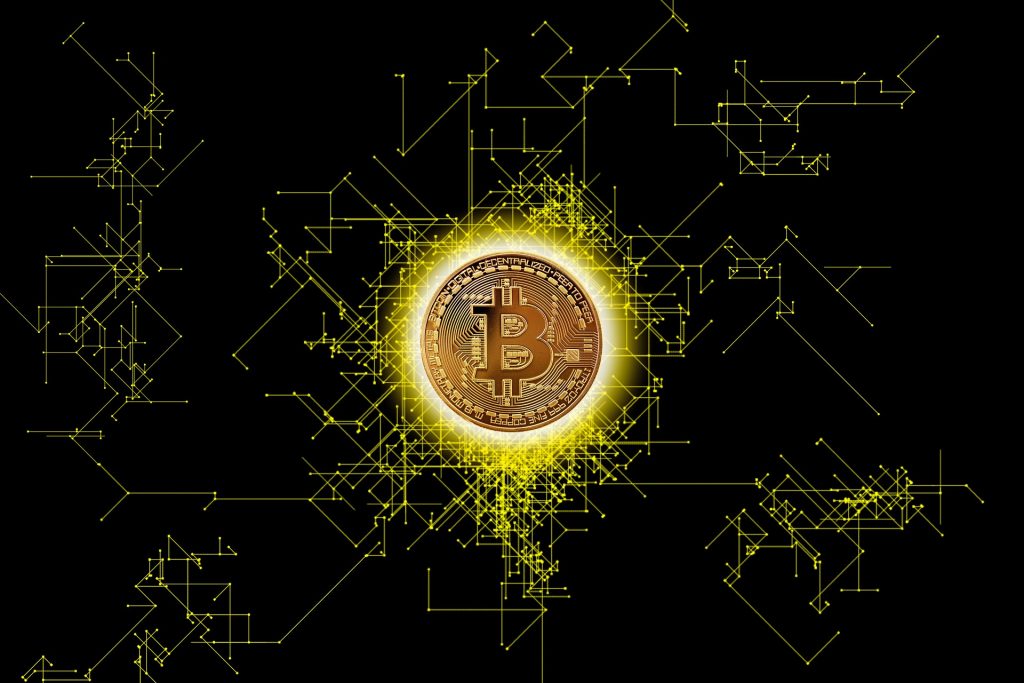 When Bitcoin appeared, not many people were ready to recognize the true value a decentralized solution to cash could bring. It took years until the technology was met with recognizable levels of adoption and its creator(s) vanished shortly after Bitcoin began receiving significant mentions from major media, but that’s another story. Bitcoin’s roots The vision […] 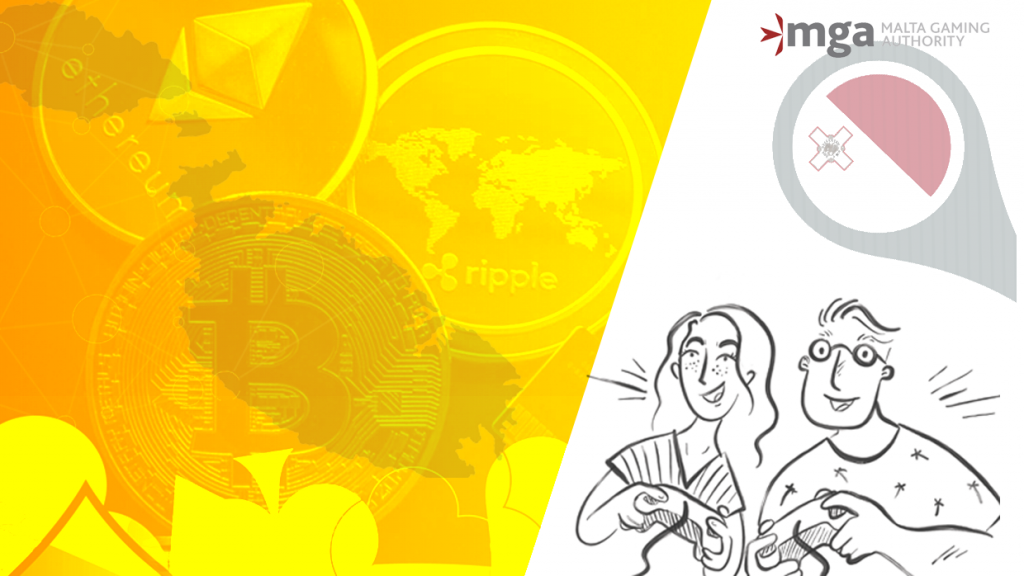 The Malta Gaming Authority (MGA) issued a document looking to apply major reforms to the gaming industry in regards to the use of cryptocurrencies and blockchain technology. The authority aims to bring new standards for game developers for accepting crypto payments, use of digital wallets, deposits, and the calculation of exchange rates. The overhaul looks to change […]