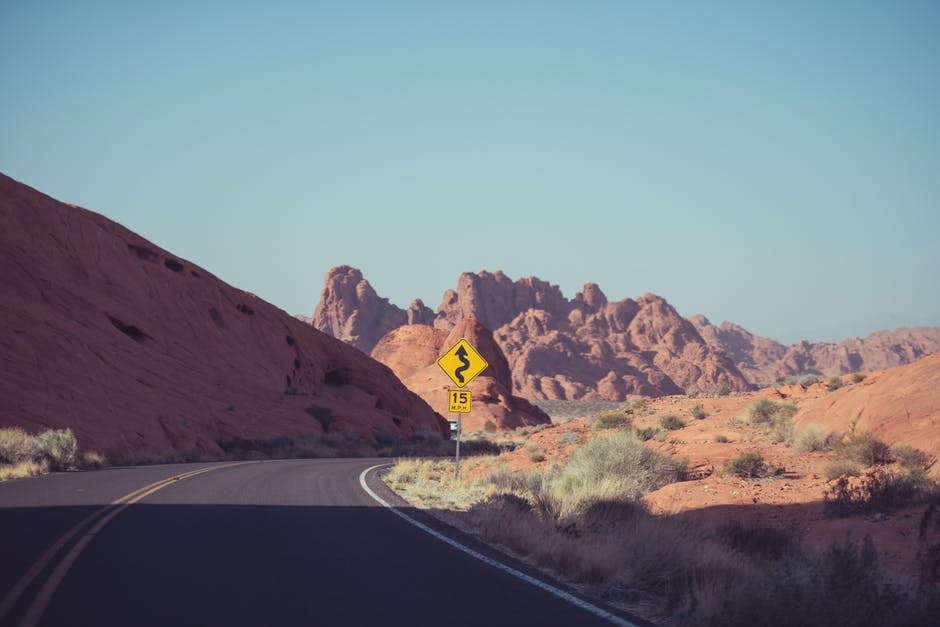 As from 3 April 2018, cryptocurrency exchanges throughout Australia must now follow new rules designed to combat money laundering and terrorism financing. New obligations for exchanges to adhere to are clearly laid out in the Australian Transactions and Reports and Analysis Centre’s (AUSTRAC) new webpage. Digital currency exchange providers registering with Austrac will be required to identify […]

Amber Baldet Steps Down From JPMorgan, Pursues Own Startup 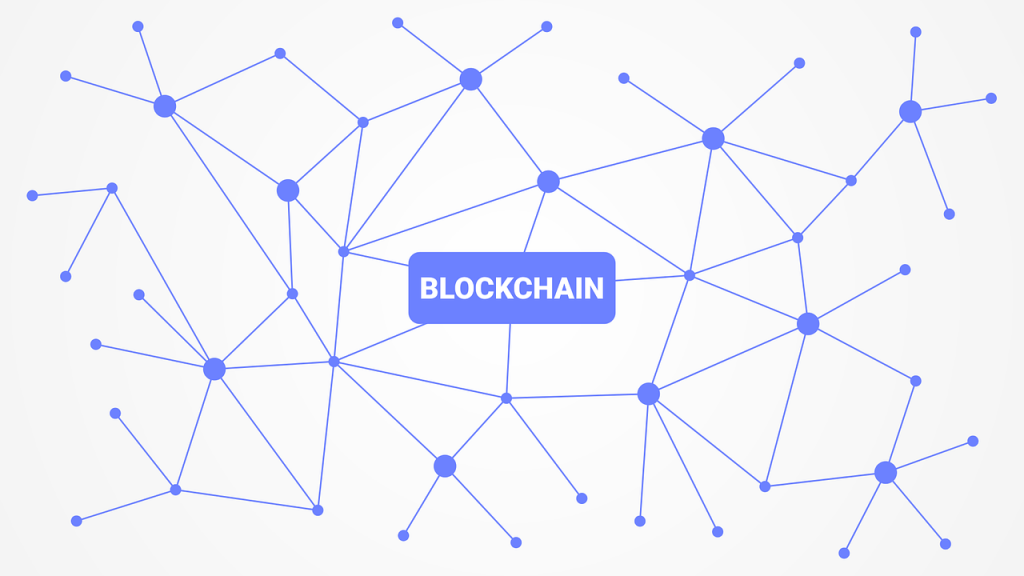 Amber Baldet, the face of JPMorgan’s corporate blockchain project Quorum and former head at the bank’s Blockchain Center of Excellence, has stepped down from her post. Baldet is reportedly seeking to head up her own blockchain startup, after having set the direction for much of JPMorgan’s blockchain ventures. According to Fortune, a JPMorgan spokesperson confirmed […] 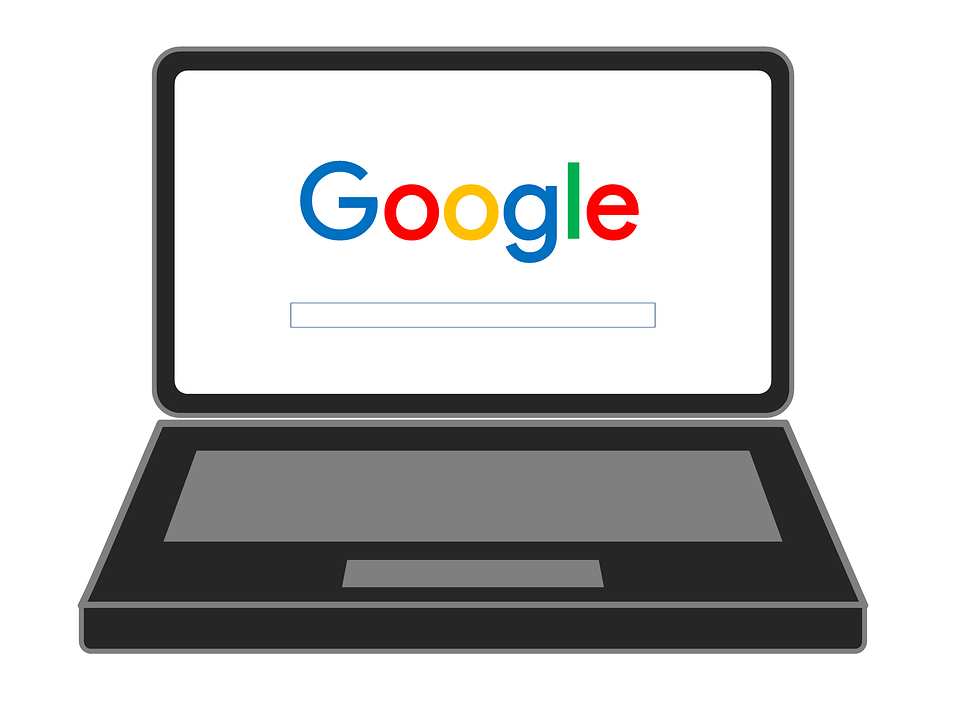 American multinational technology company Google has announced plans to have all cryptocurrency mining extensions on Chrome removed by June 2018. Mining extensions targetted by crypto jackers The written statement released on 2 April cites the reasoning for this action as non-compliance from developers with Google’s service standards. The statement notes a recent rise in ”malicious extensions” that […] 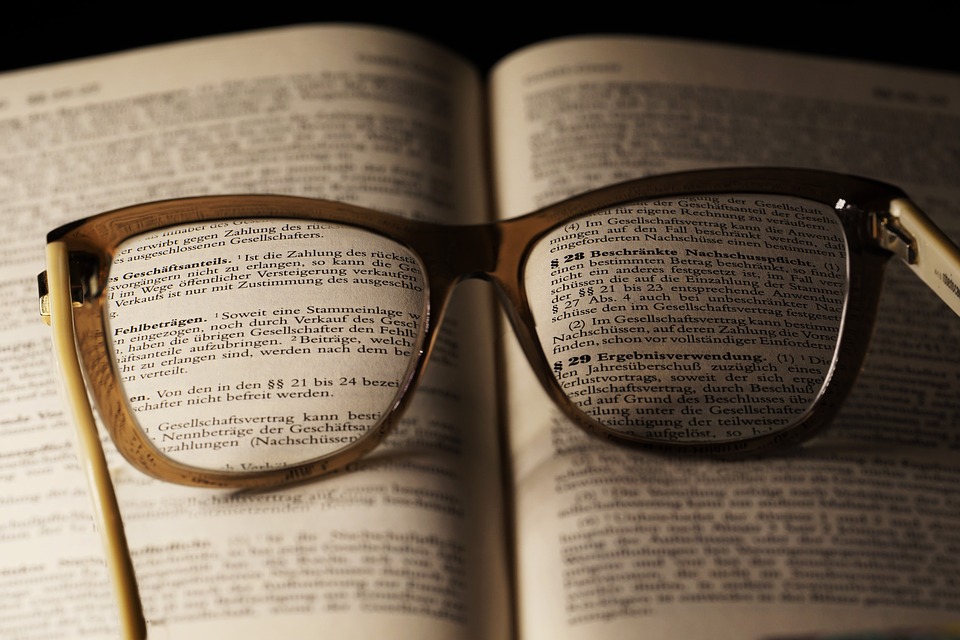 Liechtenstein’s Prime minister has stated he wants to be at the forefront of the digital age, suppressing any burdensome regulations on blockchain technology. The Liechtenstein government has the aim to provide its citizens with sensible but cohesive blockchain regulations; this will create a stable legal environment that will help further the country’s innovation within this sector. While the […] 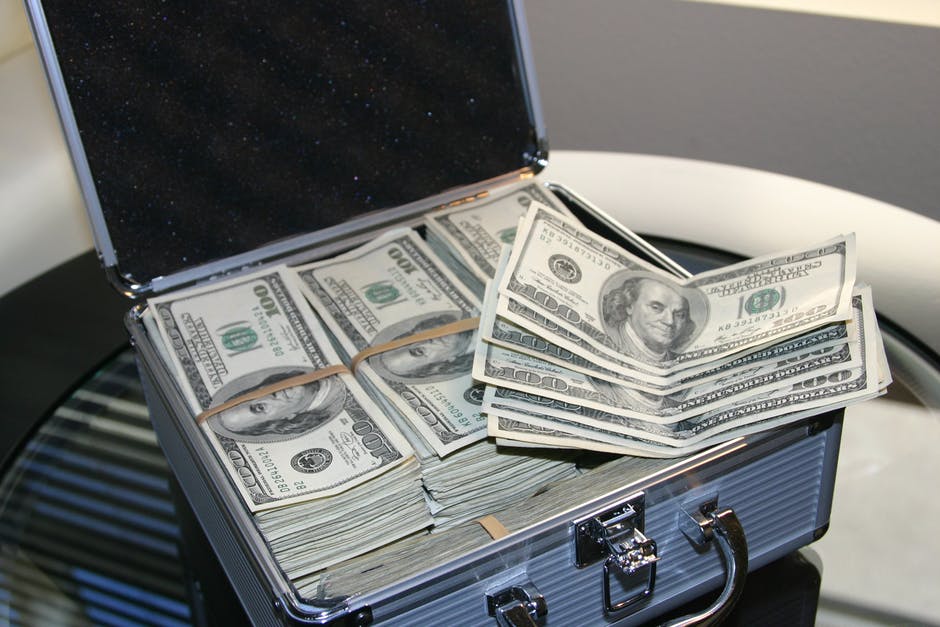 The US Securities and Exchanges Commission(SEC) has charged Centra Tech co-founders, Sohrab Sharma and Robert Farkas, with fraud. Farkas was arrested over the weekend attempting to flee the US. Their coin offering has been suspended after raising USD 32 million selling “unregistered securities”. The charge has been made by the SEC against Sharma and Farkas […]