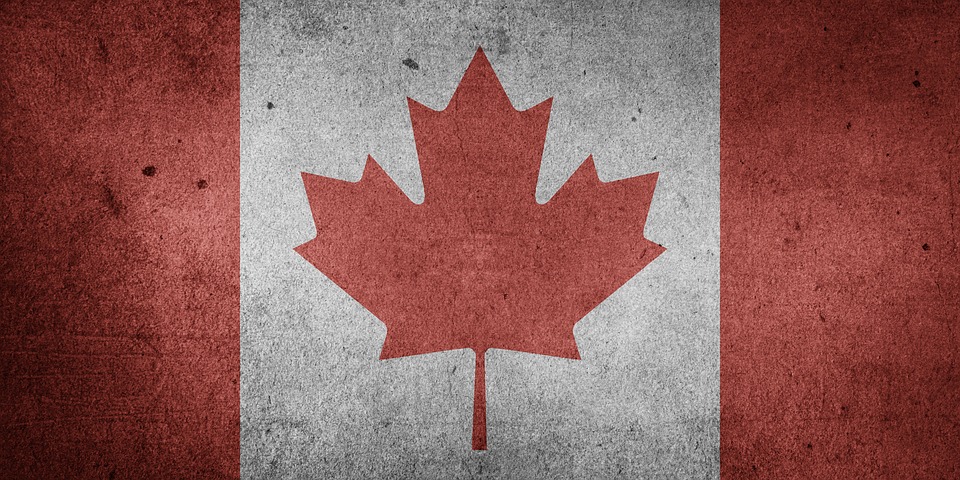 Canadian parent conglomerate of the ninth largest US Bank, Toronto-Dominion (TD) bank, has applied for a US patent of a new point-of-sale system that utilizes blockchain technology. The patent application refers to a “virtual draft system and method” while referencing ”blockchain” on ten occasions. It is placed in several different international classifications regarding payments and remittance. […] 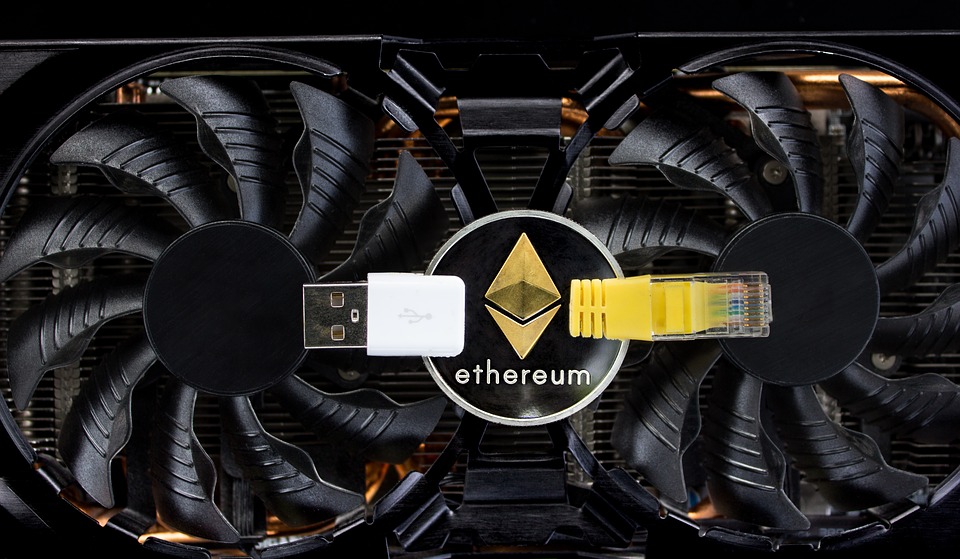 Cryptocurrency mining hardware firm Bitmain confirmed the release of its rumored Ethereum ASIC miners on Monday. The technology is priced at USD 800 per unit and is scheduled to reach the market in July this year. In a statement released by Bitmain on Twitter, the company noted that the Antminer E3 would have an ”ordering limit of one miner […]

Hull: The UK City Offering Its Own Cryptocurrency 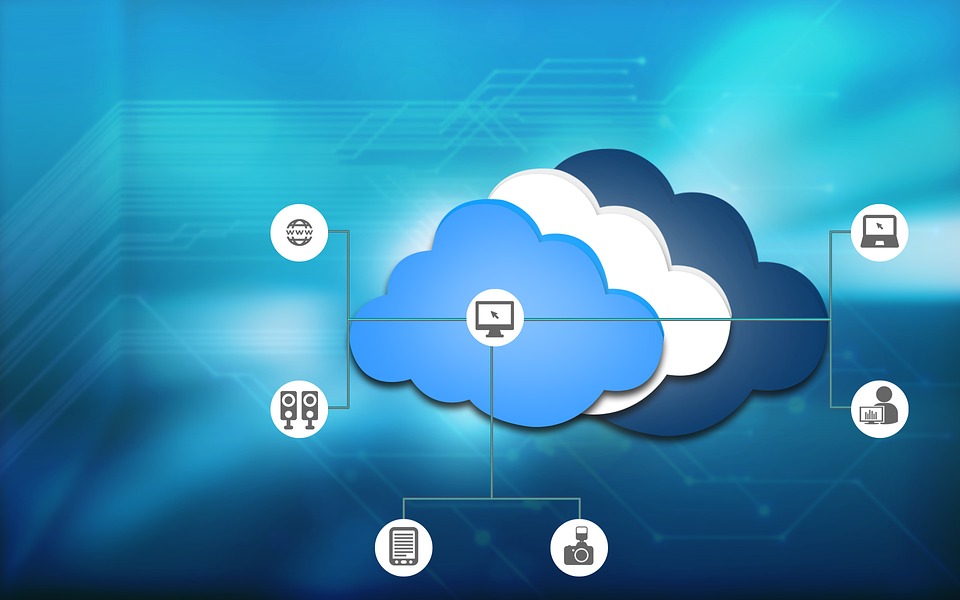 Hull, the UK city situated in the East Midlands with a population of 260,200, has become the unexpected innovators of its own cryptocurrency, dubbed HullCoin. Hull? Perhaps not the first location pundits expected to see initiating its own cryptocurrency, Hull has nonetheless implemented HullCoin successfully and with the widespread endorsement of the city’s residents. The official website […]