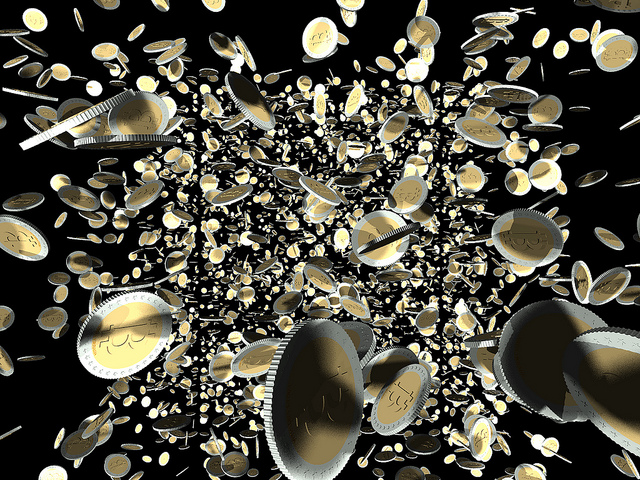 Bitcoin has come a long way since 2009, over ten years later the total amount transacted through the blockchain is over 6 trillion USD, with a daily capitalization of 10 Billion USD. Metrics have been compiled from several sources and been taken straight to the blockchain hub that is Twitter. Commentator Josiah Hernandez stated “Anyone doubting […] 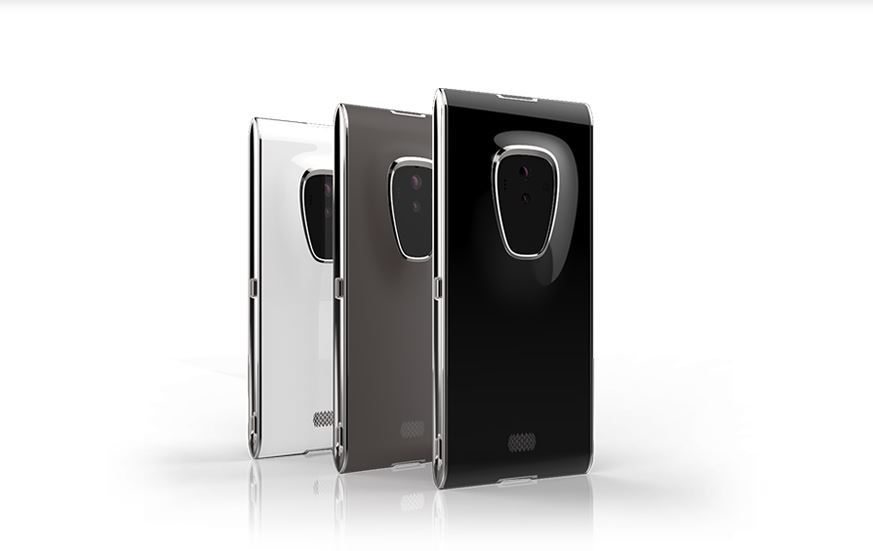 Foxconn is going to assist Sirin Labs with the development of its new Finney blockchain phone. The blockchain Blackberry Finney, the “state-of-the-art mobile device for the Blockchain era”, is rumored to ship in October for a target price of USD 1,000. Sirin has currently received 25,000 preorders, with 2018 sales expected to exceed 100,000 units, with […] 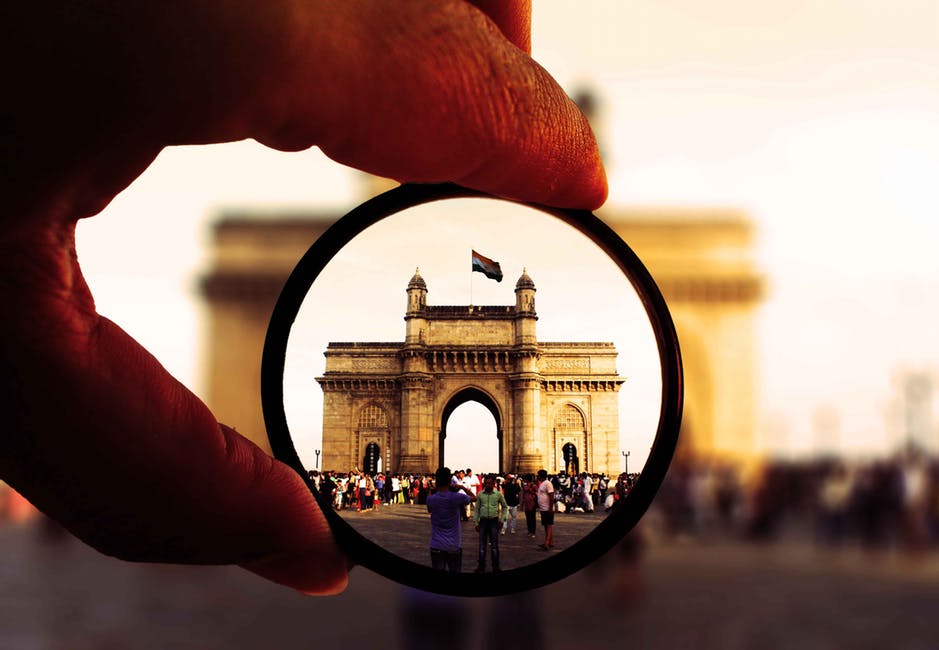 Cryptocurrency has been under fire by the governments of both India and Pakistan over the past few days where the digital currency has come under renewed pressure by recent official action there. Tech investor Tim Draper, who returned to the Indian market early in 2017, is concerned by the Indian government’s enforcement of a crypto […] 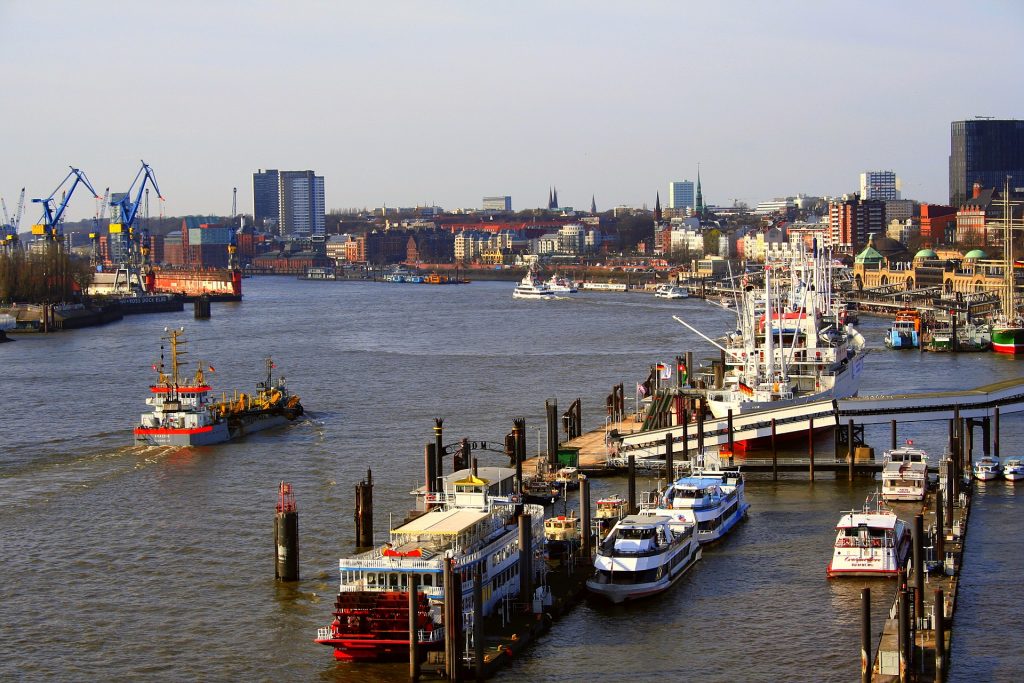 Artificial Intelligence (AI), blockchain and robotics are the building blocks of our autonomous future. Shipping companies are taking steps to move towards zero human intervention in cross-border trade. Blockchain and AI will remove the need for physical documents and their processing by customs officials, which will save time and expenses. Blockchain and AI’s role in […] 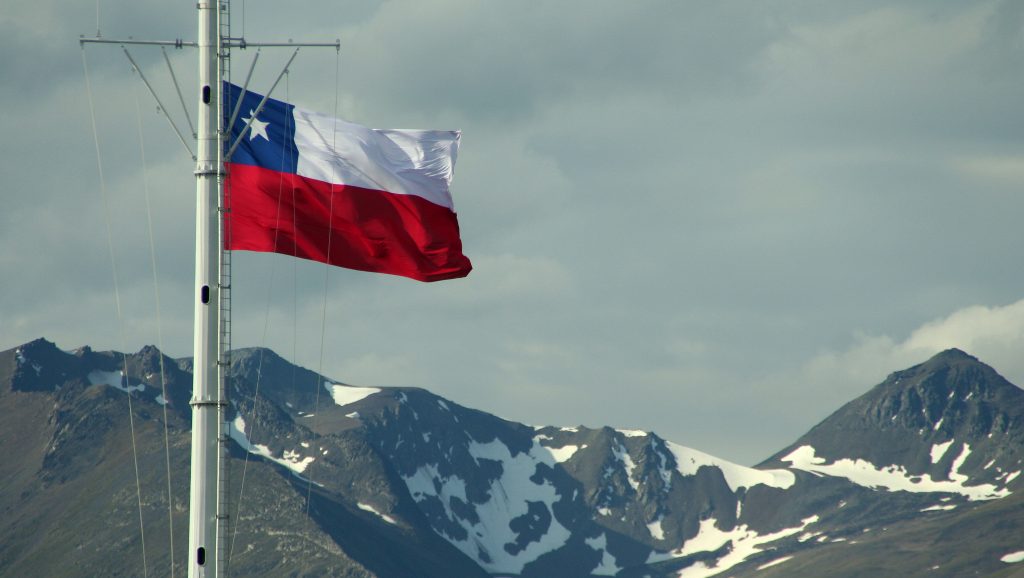 Chile’s national energy commission, Comisión Nacional de Energía de Chile (CNE), has announced the launch of a pilot project that utilizes the Ethereum blockchain to store the nation’s energy sector data. CNE issued a press release on 5 April detailing the benefits of using the decentralized system, as opposed to what is described as an ”easy […] 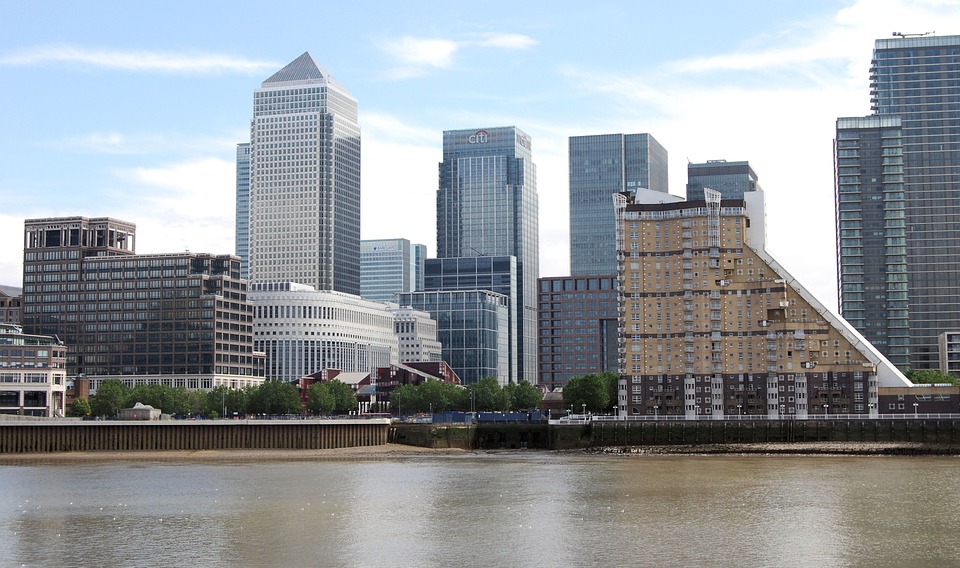 The UK Financial Conduct Authority (FCA) has issued a warning to firms that deal with cryptocurrency derivatives, as they likely require authorization from the agency to do business. Posted Friday on the official FCA website, the statement advised that cryptocurrency derivatives have the qualities necessary to be considered tradeable assets. As the statement reads, this […]

US Cryptocurrency Holders Could Owe $25 Billion in Taxes 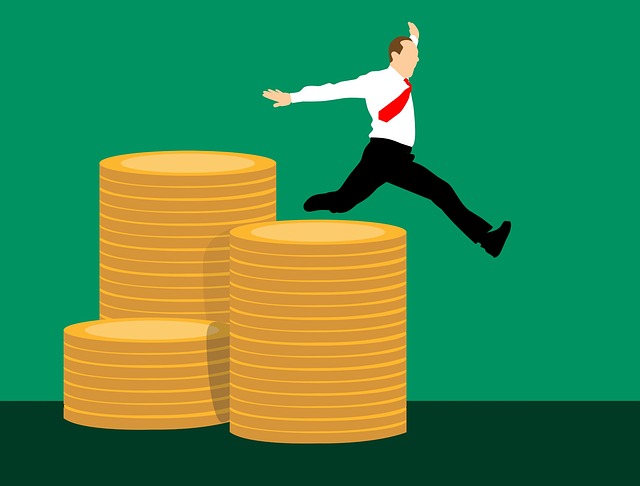 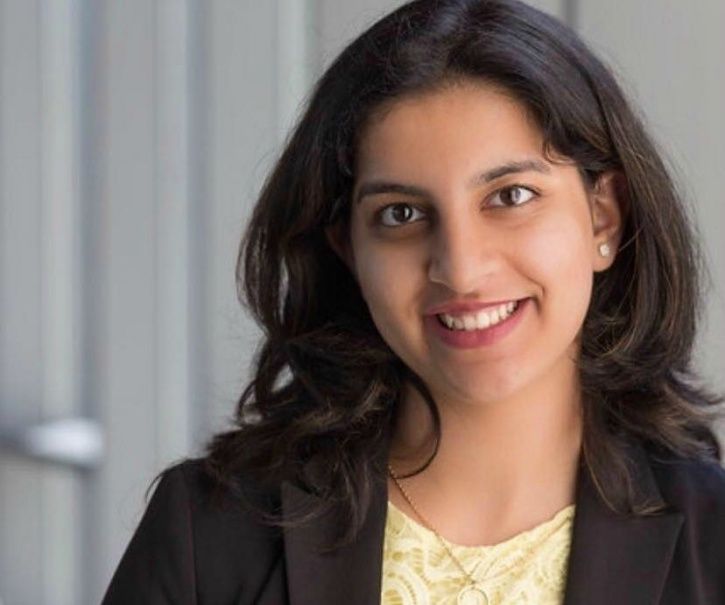 Indian teenager Hashita Arora, just 16 years of age, has received an offer from a Californian blockchain investment firm for her home-developed tracking app. Hashita has gained worldwide attention as a result of her success with the app, one of many young people making an impact around the globe within the crypto community. Despite her […] 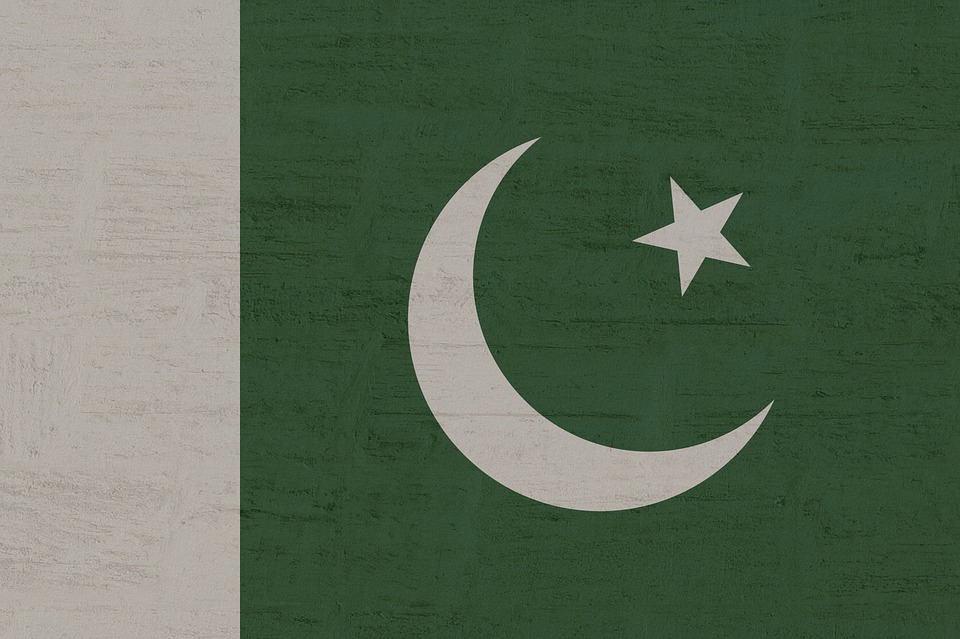 Pakistan’s State Bank (SBP) has issued a statement which confirms that financial companies are now barred from working with cryptocurrency firms in the country. The SBP website’s statement confirmed that all banks in Pakistan “are advised to refrain from processing, using, trading, holding, transferring value, promoting and investing in virtual currencies or tokens… any transaction […] 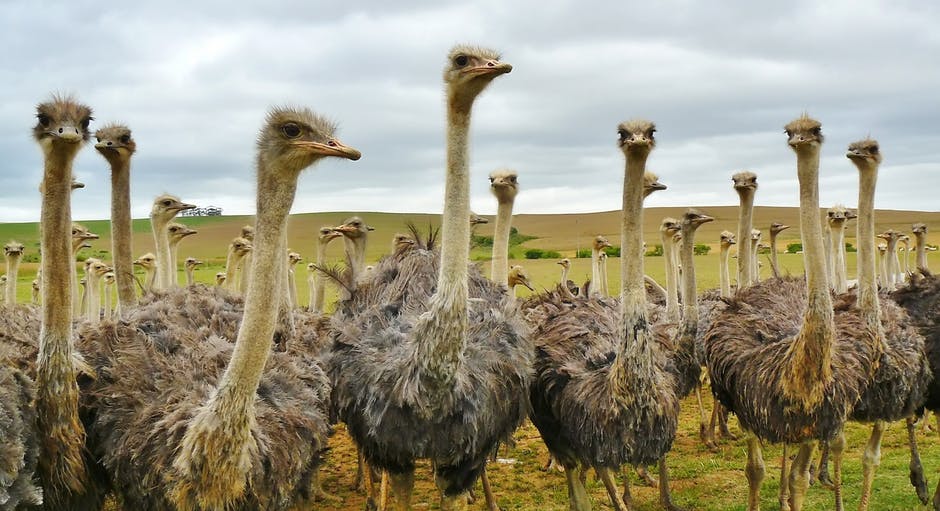 ‘The South African Central Reserve Bank (SARB) has announced moves towards the overseeing of cryptocurrency and fintech developments in the country. SARB has taken these measures in order to add for investors and eliminate risk. Although it doesn’t currently regulate cryptocurrency transactions, the bank has stated that the introduction of an investigative unit, rather than […]