Individual cryptocurrency traders in Japan now exceed three million according to the country’s Financial Services Agency (FSA) figures just released. The figures represent domestic data recorded from 17 cryptocurrency exchanges as of 31 March this year; the first time that the FSA has made such a survey since its founding in 2000. The agency reported that […] 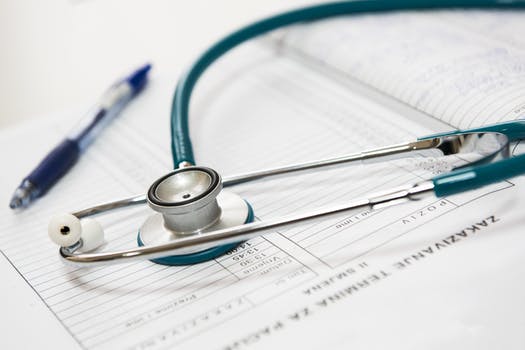 The healthcare industry is seeing several attempts at developing secure digital platforms for the exchange of patient data believing that blockchain-based solutions may have the potential to vastly improve current data sharing systems in national hospitals. Distributed ledger technology would vastly improve on current centralized forms of data storage, which have been vulnerable to hackers attempting […] 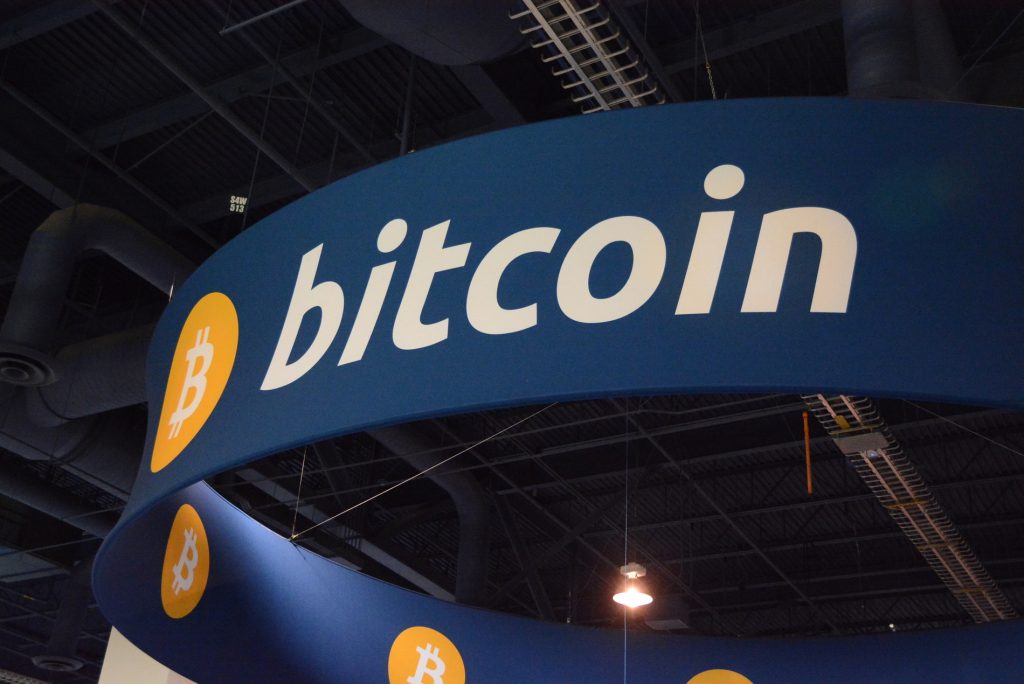 A Bitcoin Day conference which took place last week in Buenos Aires attracted some 500 cryptocurrency enthusiasts. Argentina and Bitcoin were once described as a “match made in heaven”. Its financial and economic history is a fragile one after suffering numerous rounds of inflation; hyperinflation of 20,000% in the late 1980s being the South American […] 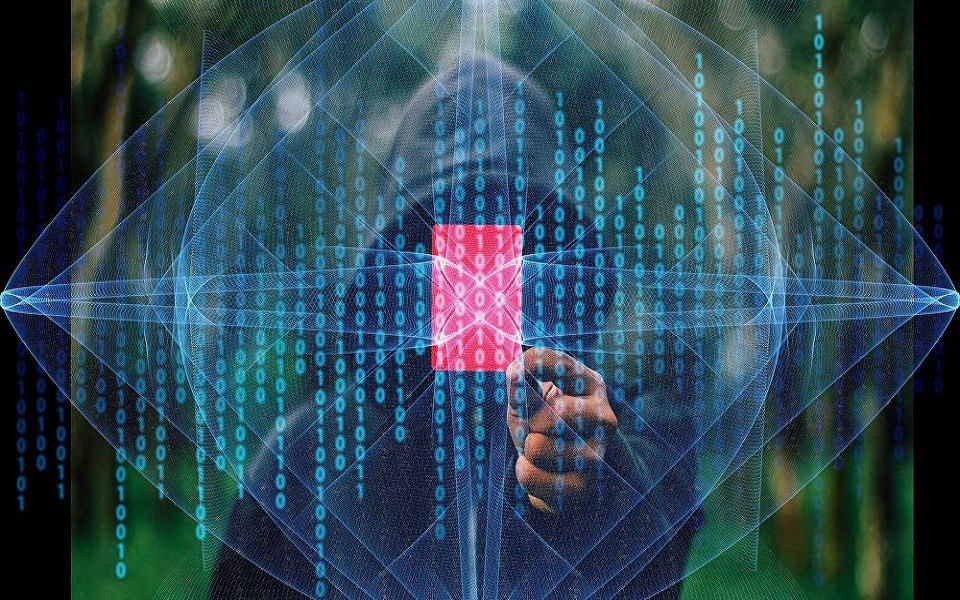 At the start of the year, Coincheck Inc suffered from a major hack, losing USD 550 million in tokens. The Tokyo-based exchange put one of the single biggest cryptocurrency thefts in history down to a lack of expertise among staff. With the industry revolving around currency and holding data, it has attracted the attention of […] 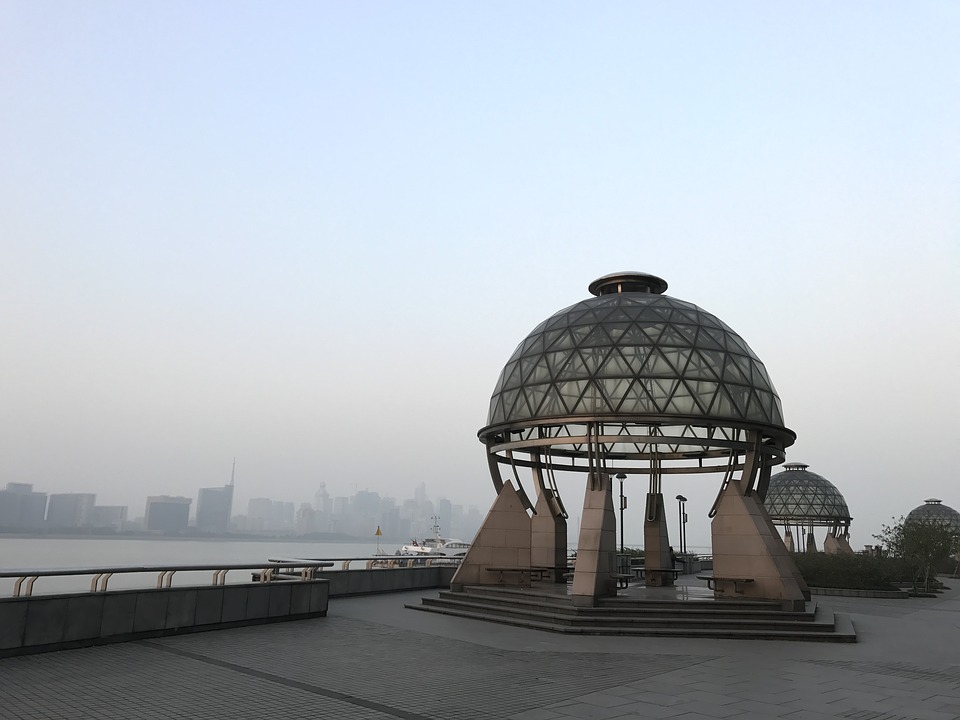 A new Chinese blockchain startup fund, dubbed Xiong’An Global Blockchain Innovation Fund, has received backing from the Chinese government for 30% of its total required resources of USD 1.6 billion. The initiative was announced Monday, with Xu Xiaoping acting as the official advisor for the project. Xiaoping is the founder of venture capital firm Zhenfund, a company […] 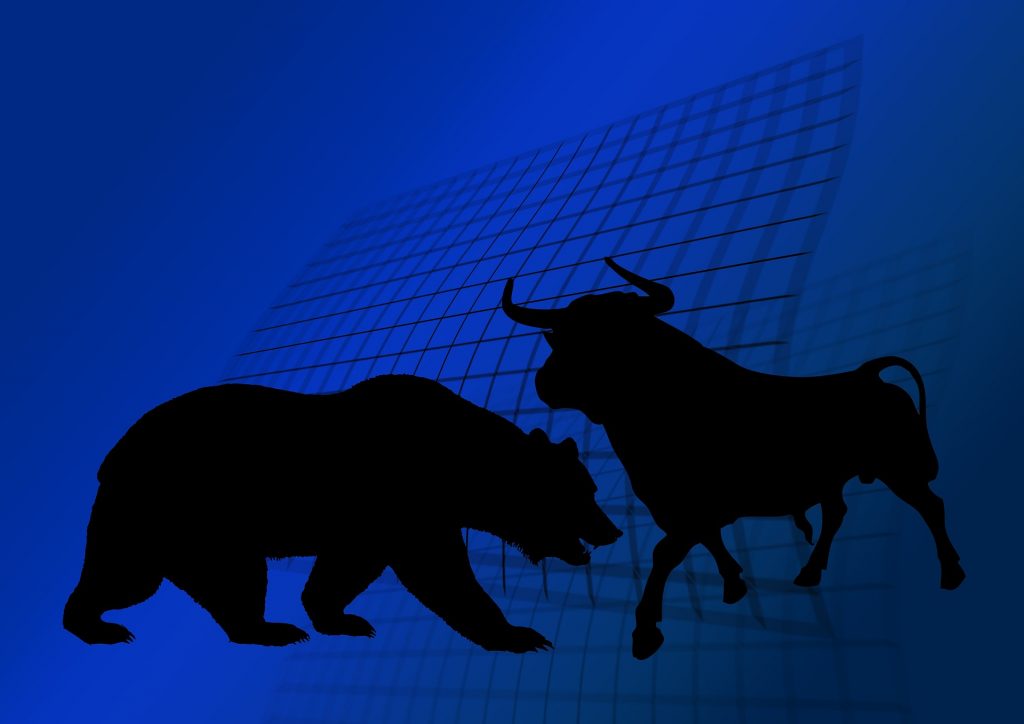 The past trading session has lead Bitcoin prices through a notable price fall. Prices went from levels slightly above USD 7,000 to touching a low of USD 6,600. The day’s signals A large selloff took prices to levels much lower than USD 7,000. With volumes considerably down since past trading periods, the market seems unable […]

The Rockefellers Are the Next Big Name Investing in Crypto 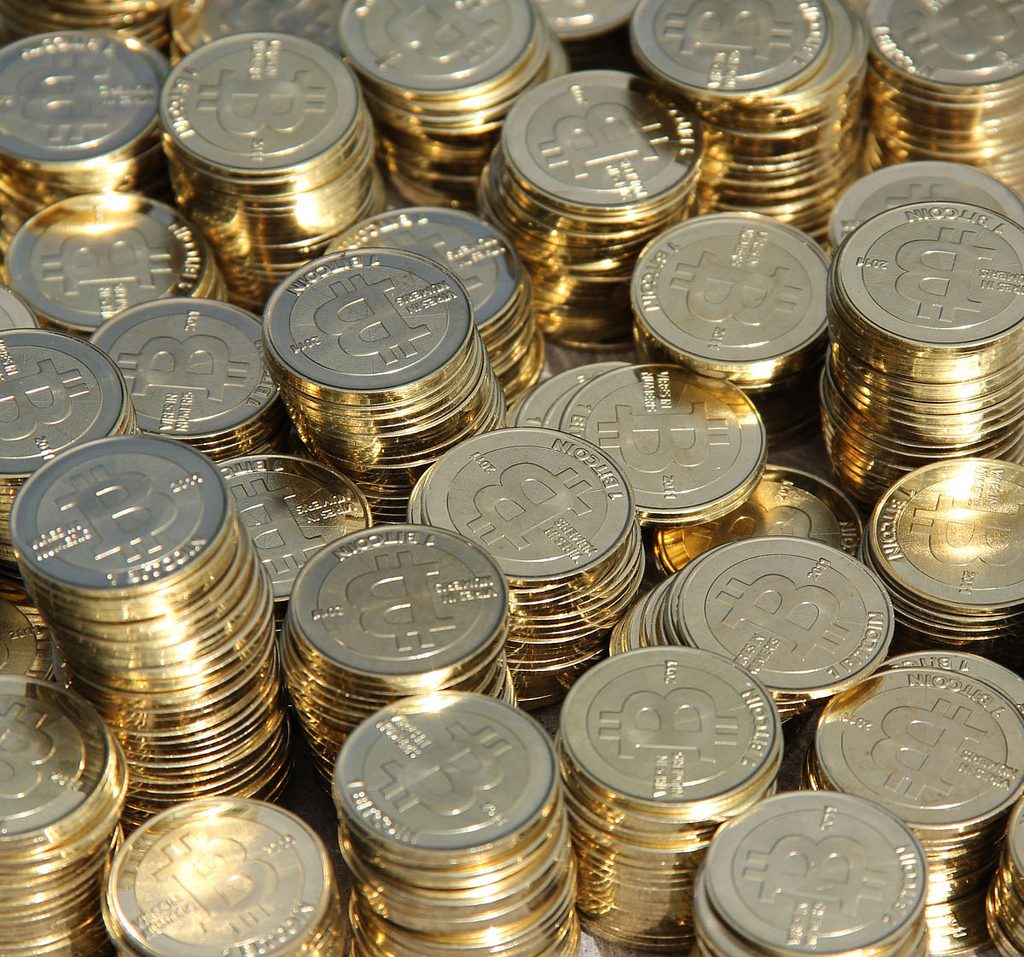 The Rockefeller family are following in the recent footsteps of George Soros and the Rothschilds, becoming the latest financial industry giant to enter the cryptocurrency market. News outlets reported today that the official venture-capital arm of the Rockefeller family’s assets known as Venrock has signed a partnership with Coinfund, financially backing the virtual tokens and blockchain […]