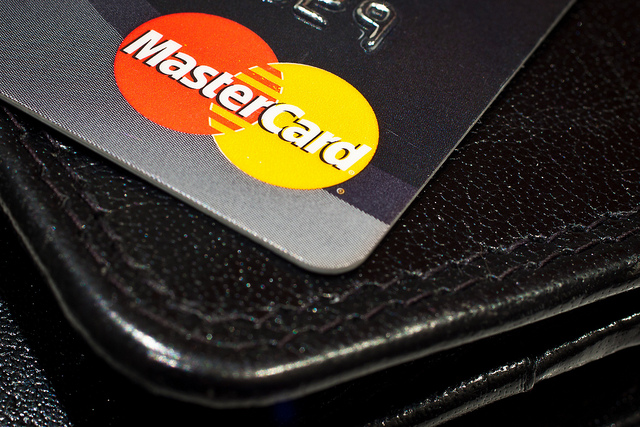 Mastercard is looking to expand its offices based in Dublin, Ireland, with 175 new technology developers recruited for roles such as blockchain experts, software engineers and information security specialists. Mastercard is confident that blockchain technology is the future in regards to security and integrity within financial systems. This is displayed by the array of blockchain-related patents that they have […] 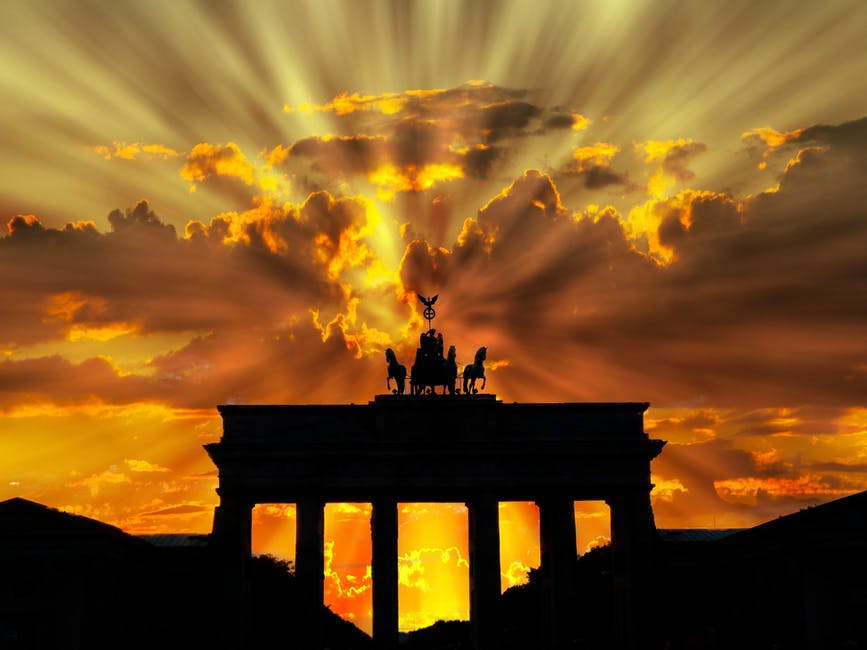 A new cryptocurrency app due to be released in the autumn is reputed to be the first to provide traditional stock exchange features. The app, Bison, is being released by Fintech company Sowa Labs, a subsidiary of Boerse Stuggart Digital Ventures. Boerse Stuggart is Germany’s second-largest stock exchange after Boerse Frankfurt. The new app is […] 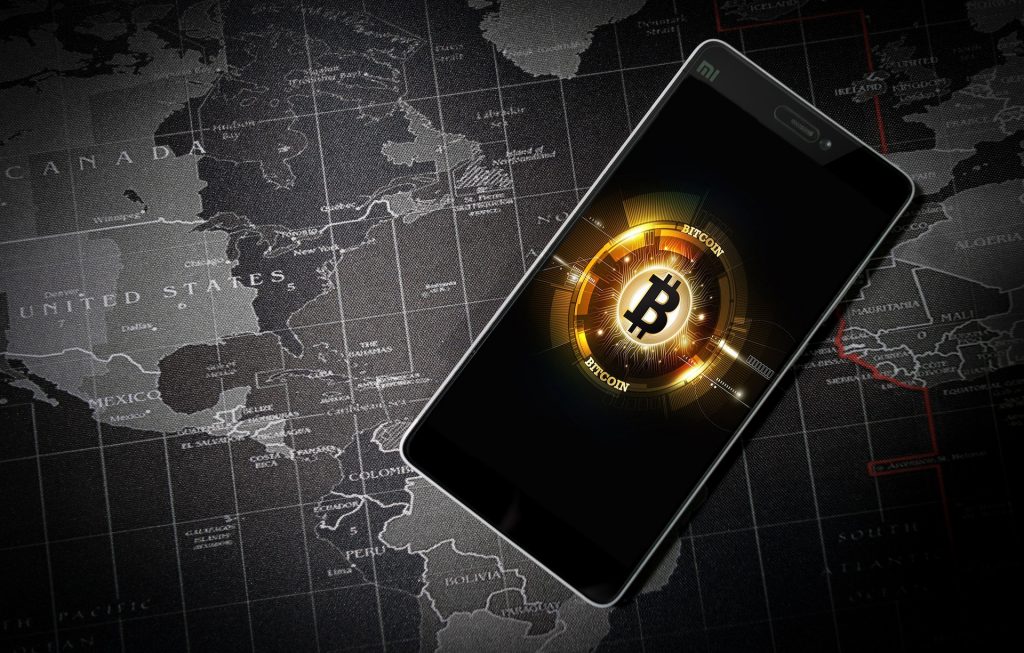 Popular mobile phone app Robinhood is offering the ability to trade cryptocurrencies in addition to stocks on US exchanges. The app initially set out to bring investments in public limited companies to a wider demographic without the limitation of fees and minimum balances. The app uniquely collects interest on balances similar to a bank instead of taking […] 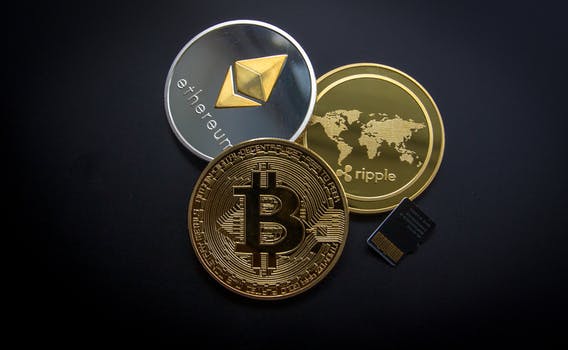 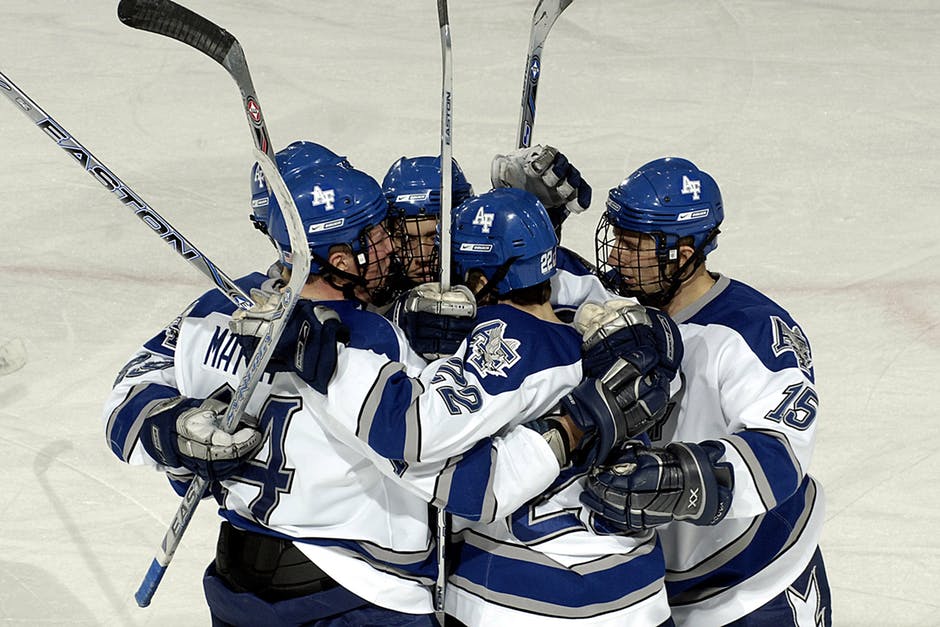 The Rungsted Seier Capital ice rink in Denmark has been officially renamed the Bitcoin Arena in a move by co-owner Lars Seier Christensen and billionaire sponsor Niklas Nikolajsen. “We have had a good year, and you would be of no worth if you cannot look beyond your nose tip and see how to contribute a […]