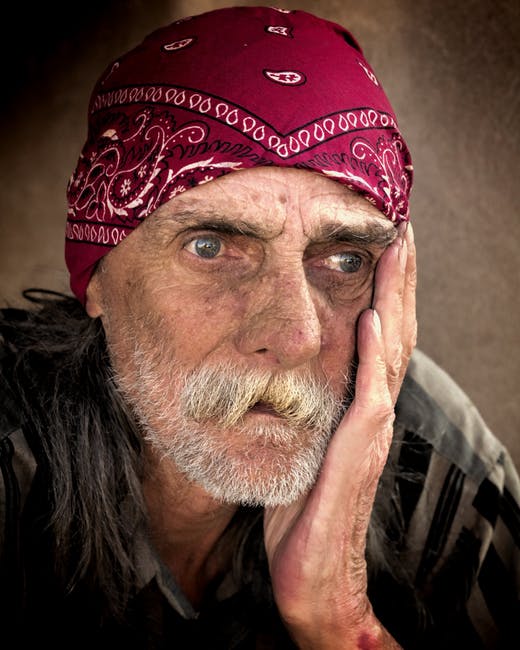 Texas capital city Austin is piloting a blockchain platform that attempts to address the problem of identity management for its homeless population. The pilot program plans to address issues such as unemployment, lack of medical services and government financial support for the city’s 2,000 homeless, who often can’t access these essentials due to proof of identity issues. A […]

Australia Proving to Be a Positive Home for Cryptocurrency

As the popularity of cryptocurrency increases, Australia has set a positive example in terms of implementing sustainable, non-restrictive regulations. Last week saw the Australian Transactions Reports and Analysis Center (AUSTRAC) implement viable new rules regarding cryptocurrency exchanges. The most significant legislation enacted was the requirement of digital currency exchanges to register with AUSTRAC and comply with the […]

Gibraltar Sees Itself as Blockchain Trendsetter 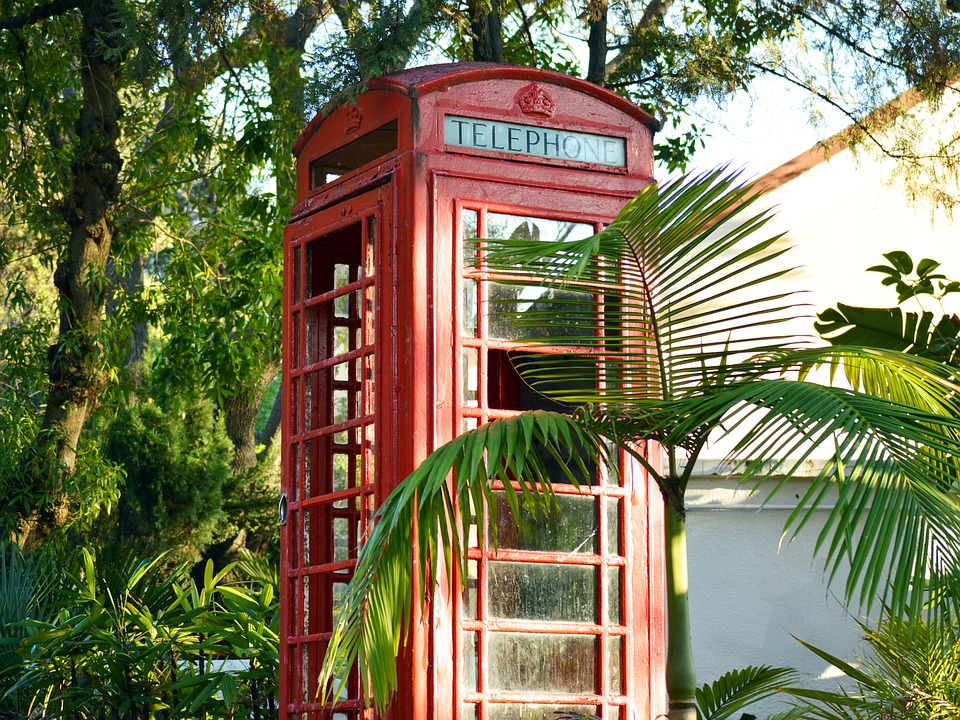 The Gibraltar Stock Exchange has announced that it has bold plans for blockchain technology, encouraging its subsidiary, Gibraltar Blockchain Exchange (GBX), to regulate for investor safety. According to GBX, it has already enacted Distributed Ledger Technology (DLT) legislation to provide a worldwide jurisdiction for crypto companies, suggesting it wants to lead the world in technology regulation. […] 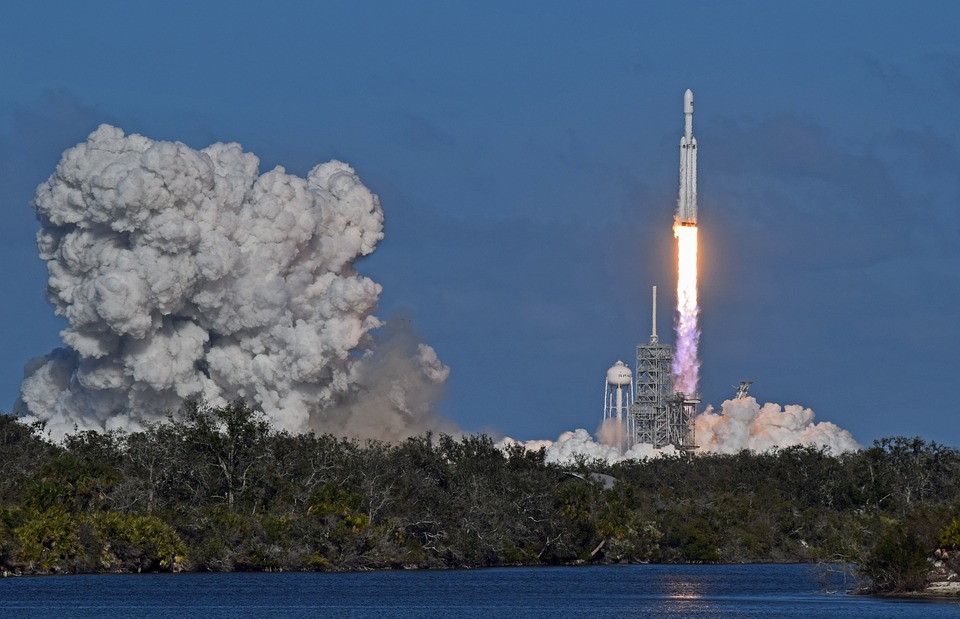 Brian Kelly, CEO of BKCM and CNBC’s Fast Money, has compared Bitcoin to Microsoft and Cisco in the late 1980s. Likening it to the internet, he pointed out that Bitcoin was not a company, but a public open source software, which was still in the very early stages. Kelly went on to talk about the recent […] 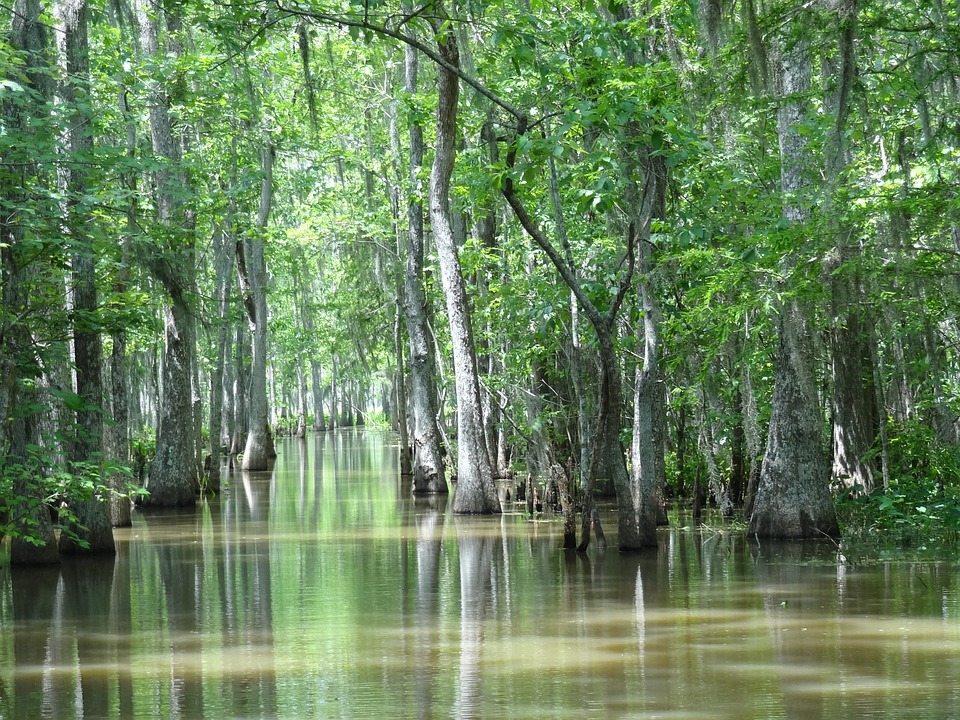 Mayor Joel Robideaux of Lafayette, the fourth largest city in Louisiana, has put forward a proposal to create the city’s own cryptocurrency to raise funds for its ailing finances. Lafayette’s budget is currently in crisis and still recovering from the floods which hit Louisiana in 2016 where over 60,000 homes in the state were destroyed […] 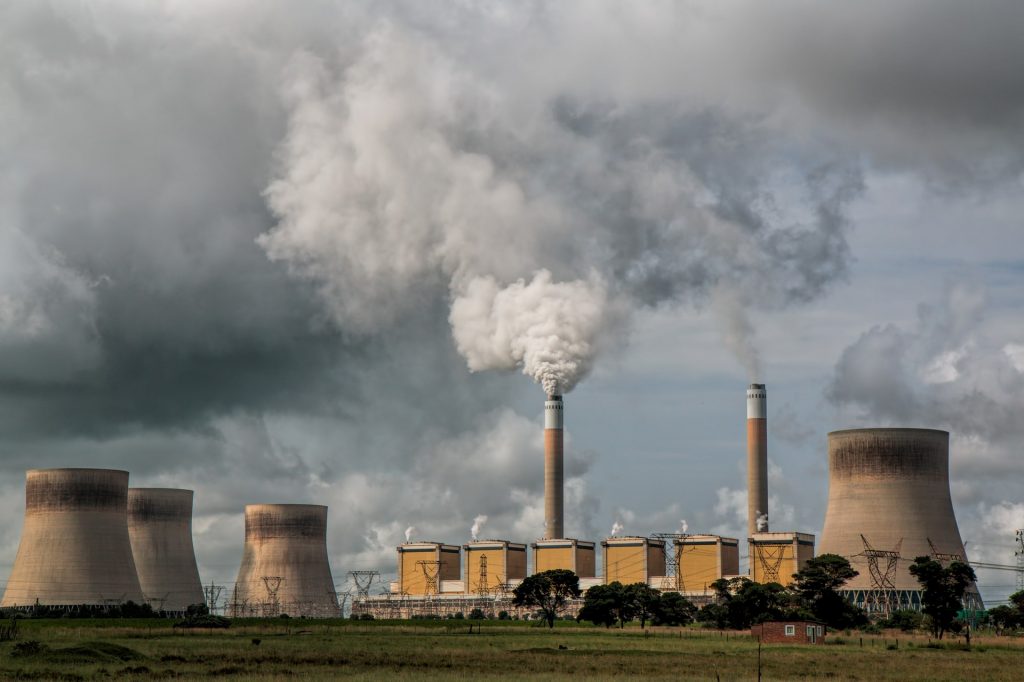 An Australian tech firm, IOT Group, has partnered with energy provider Hunter Energy to recommission a power station in a bid to become “the first in Australia to offer pre-grid cost effective power prices to blockchain operators”. The Redbank power station near Singleton, rated at 150 megawatts, was closed in 2014 due to bankrupted owners […]