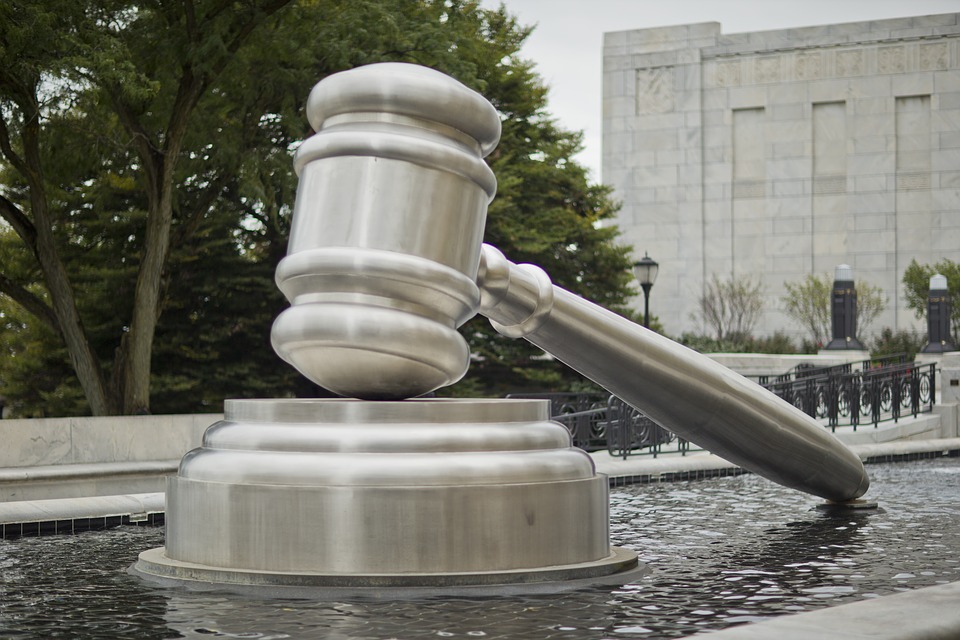 The US state of Ohio is currently proposing a change to state law through a bill which will legally recognize smart contracts and storage of records on a blockchain, according to Coindesk. There are several states in the US that have adopted blockchain-associated laws. Vermont, Arizona, Delaware, Illinois, Nevada, and Tennessee are among these states. […] 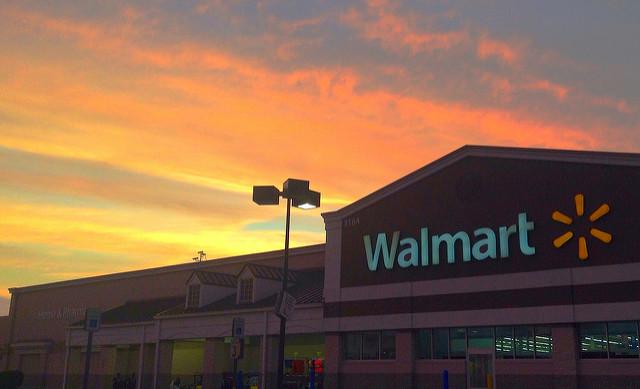 Walmart has filed an application with the US Patent and Trademark Office for a sales platform which integrates blockchain technology. This platform was invented by Donald R High, Michael D Atchley, and Chandrashekar Natarajan. This is a big milestone for the use of blockchain technology, considering that Walmart is one of the world’s largest company […]

Seoul Mayor Doubles down on Blockchain Pledges Ahead of Local Elections 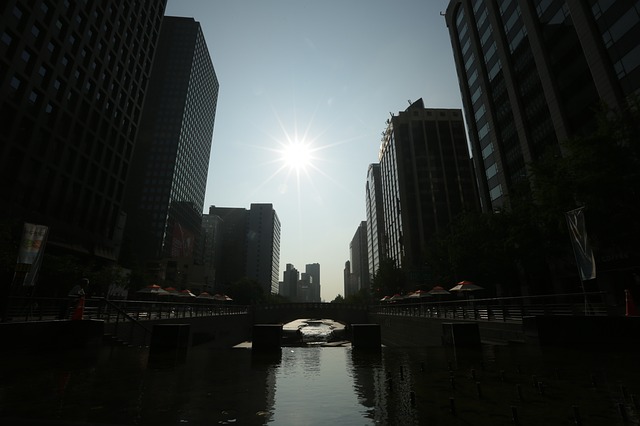 Ahead of the Seoul mayoral elections in June, the present mayor of the South Korean capital Park Won-Soon has made manifesto pledges to increase blockchain developments, among other high-tech industries. A progressive power Park has been mayor since 2011 and is now aiming to secure a third term. In the past, he has put forth encouraging […] 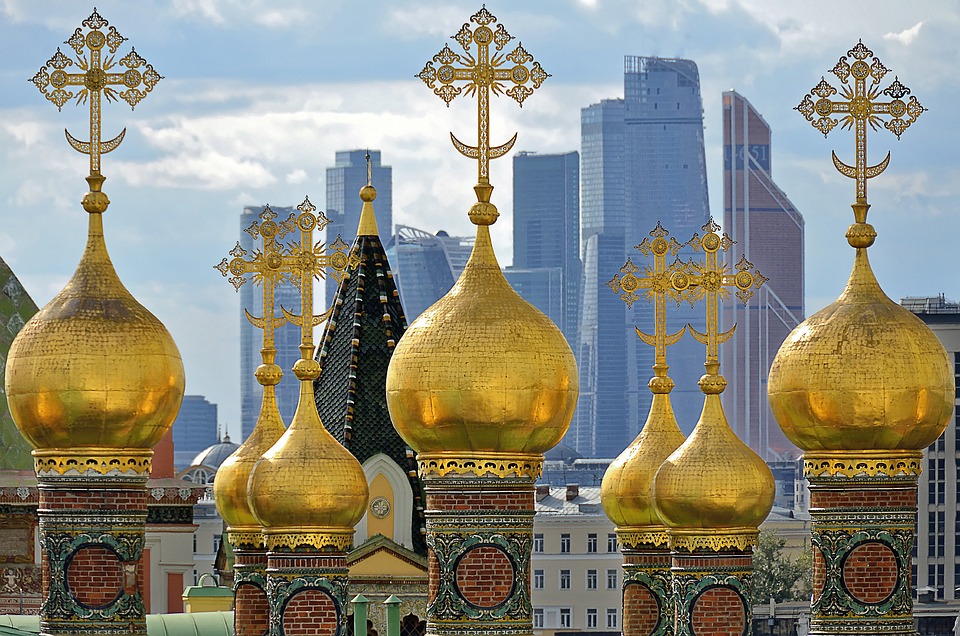 Moscow has the highest percentage of CEOs or founders of ICO-seeking projects working from the Russian capital, claims international technology investment company Atomico. In figures acquired in 2017, Atomico cited Russia at the top of a list of major crypto-active locations around the globe, followed by Silicon Valley, New York, and London. No Asian capitals […] 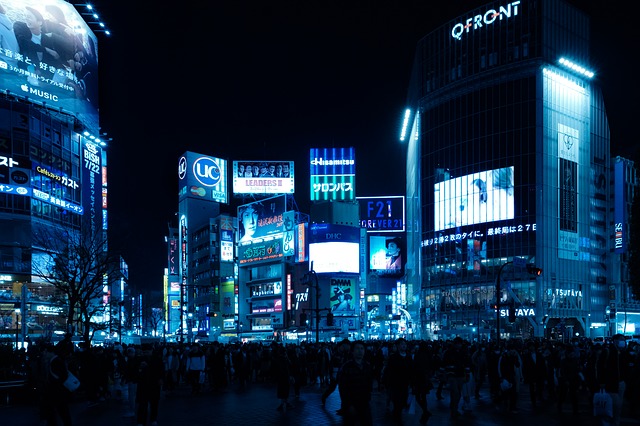 The biggest bank in Japan has partnered with a US tech company to design a blockchain capable of handling 1 million transactions per second, boosting speed and reducing transaction feeds through distributed ledger technology. MUFG and Akamai partnership The Mitsubishi UFJ Financial Group (MUFG) partnered with US-based Akamai to deliver a new global payment network […] 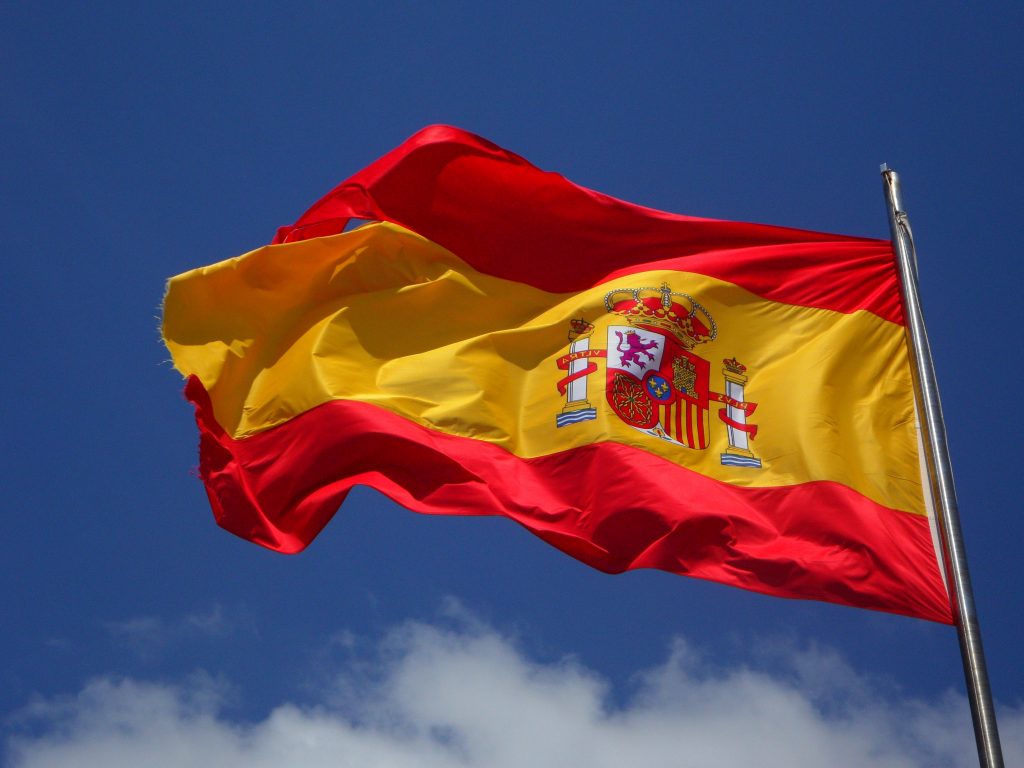 Spain’s Comisión Nacional del Mercado de Valores (CNMV) or National Securities Market Commission, recently stated that investment funds could interact with Bitcoin. The statement was within a Q&A document for fintech companies, with one of the questions asking if a fund registered by CNMV could directly invest in cryptocurrencies. The answer by the CNMV was: […] 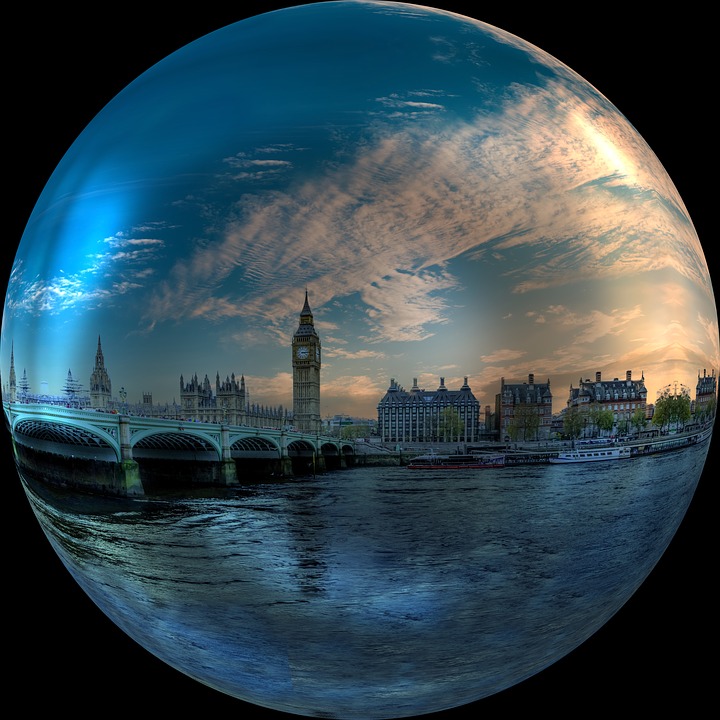 The UK government’s ‘Cryptoassets Task Force’ met for the first time on 21 May as part of the country’s plan to regulate the cryptocurrency and blockchain space, reported Crowdfund Insider. One of the functions of the UK government’s task force will be to examine the risks of blockchain technology and mitigate these while examining the benefits […] 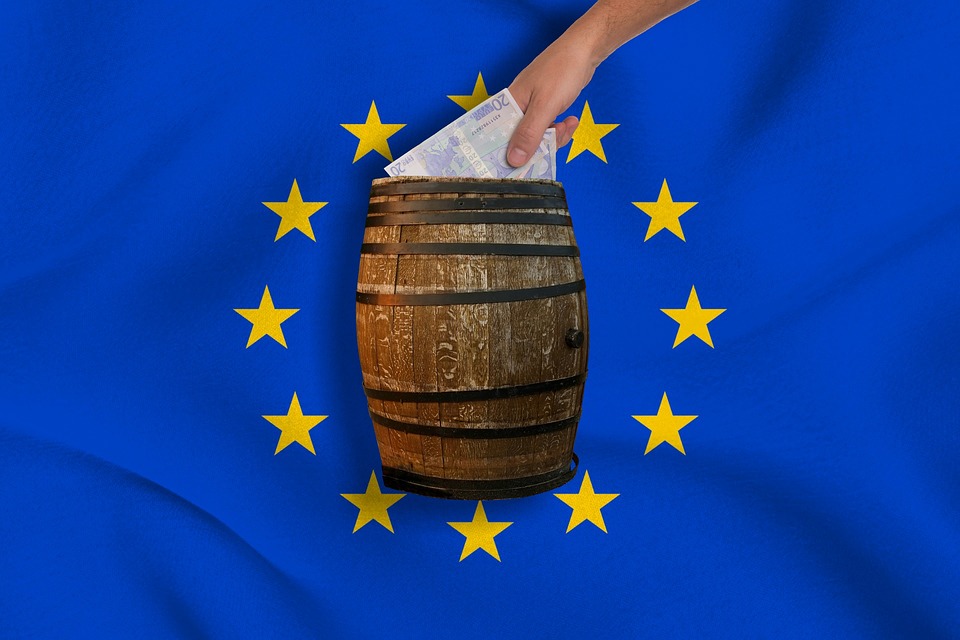 Poland has reviewed its position on cryptocurrencies in the country, as part of a thorough analysis of the crypto space, announcing that it is to temporarily suspend tax collection for digital currencies, according to Cointelegraph. In a similar move to the French government’s, who recently heavily reduced its taxation on sales of cryptocurrency, Poland’s ministry […]

2017 Bad Year for Aussie Crypto Scams as US Launches ‘Cryptosweep’ 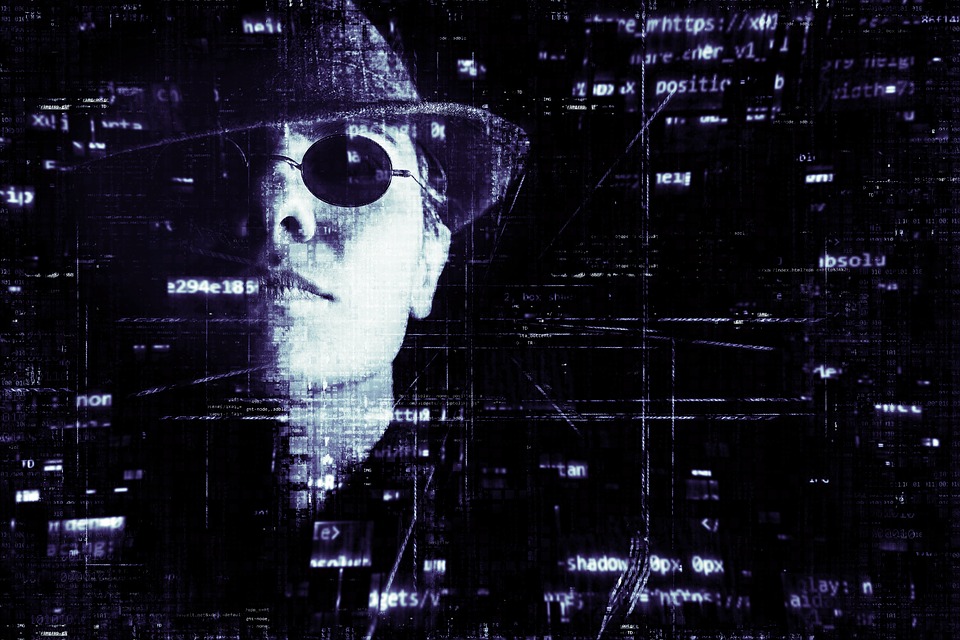 The Australian Competition and Consumer Commission (ACCC) announced on Monday that consumers lost more than USD 2.1 million to cryptocurrency scams last year, CoinDesk reported. Of this figure, the ACCC reported, consumers lost approximately USD 100,000 per month between January and September of 2017. These losses increased in December to USD 200,000 when Bitcoin price rose to […] 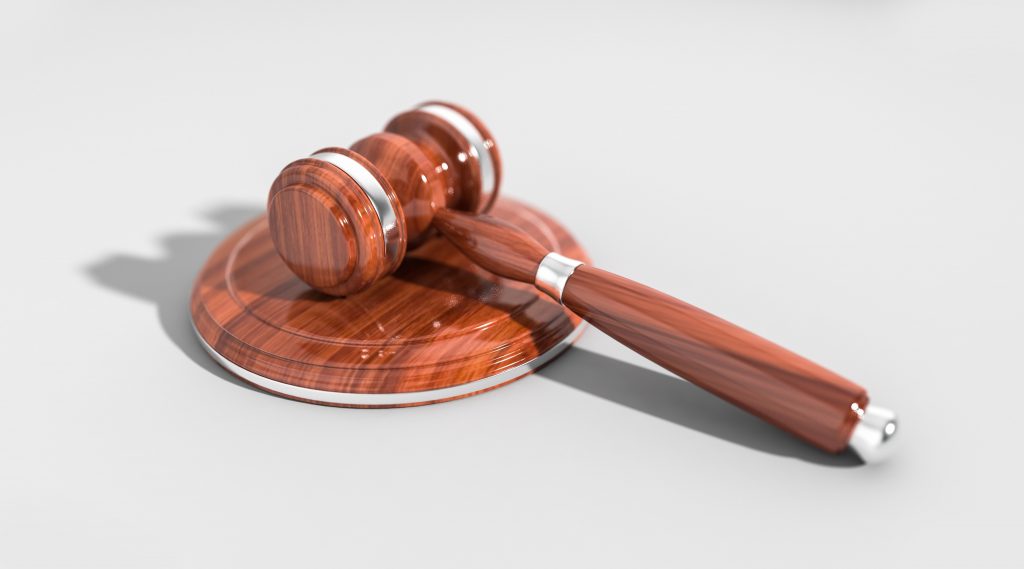 New General Data Protection Law (GDPR) guidelines have led to the shutdown of the Parity ICO Passport Service (PICOPS). The main conflict is between blockchain’s immutability and GDPR’s right to deletion of data clause. With fines getting as severe as EUR 20 million, it has prompted other cryptocurrency companies to clean up their act as […]