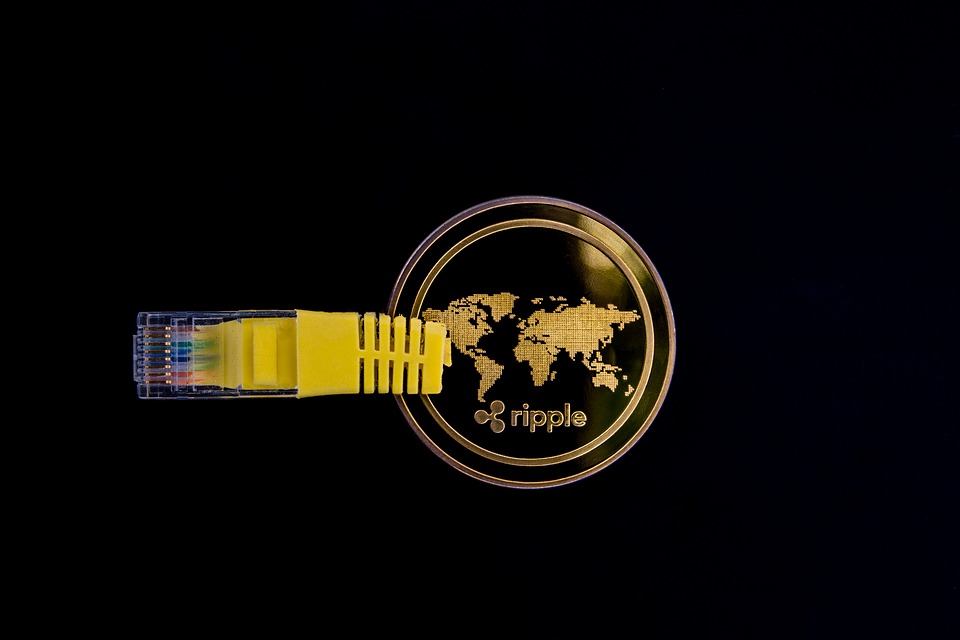 Ripple has announced a USD 50 million University Blockchain Research Initiative (UBRI) partnering with 17 universities around the world, reports, Business Wire. The initiative will support the workforce of the future, including academic research, technical development and innovation in blockchain, cryptocurrency and digital payments. Ripple’s UBRI partners include some of the world’s most prestigious universities […] 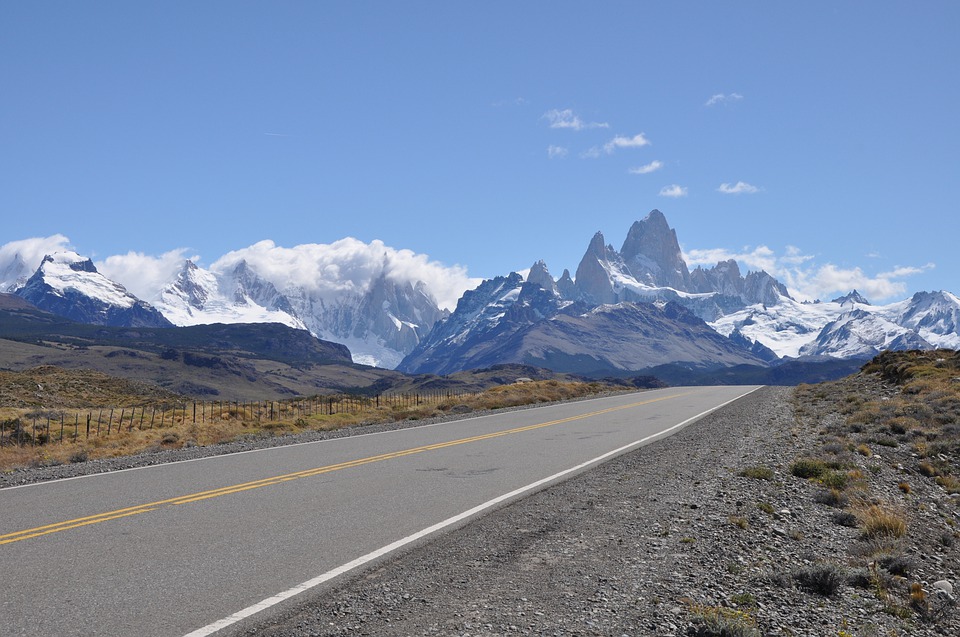 Two Argentinian non-profit organizations, Bitcoin Argentina and Bitcoin Americana, are touring rural Argentina spreading knowledge about Bitcoin among local communities, Cointelegraph reports. Local news outlet Infobae has reported that they’ve decided to coin the name “Bitcoineta” for the project by blending together Bitcoin with ‘camioneta’, the Spanish word for van, their mode of travel for their huge […] 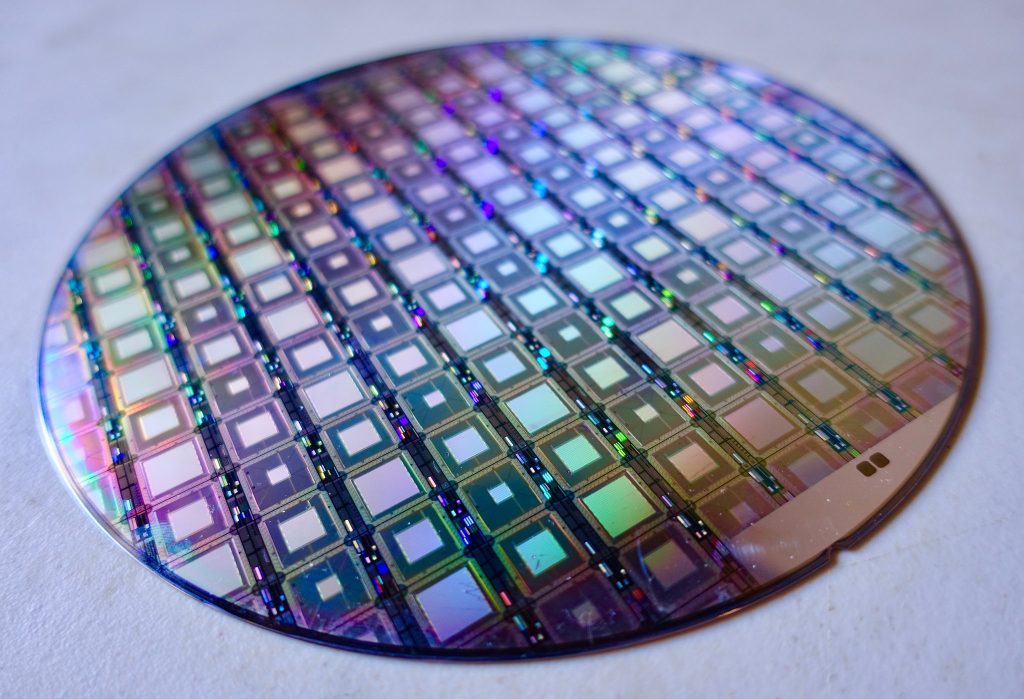 In May 2018, Australian physicist Gavin Brennen shared his team’s research into how quantum computing would affect blockchain. Jeffrey Tucker reported: “He began with his frustration over the headlines that swept the tech world last October and November. They were as alarmist as they were misleading.” Scaremongering around how quantum computers will disrupt the security of […] 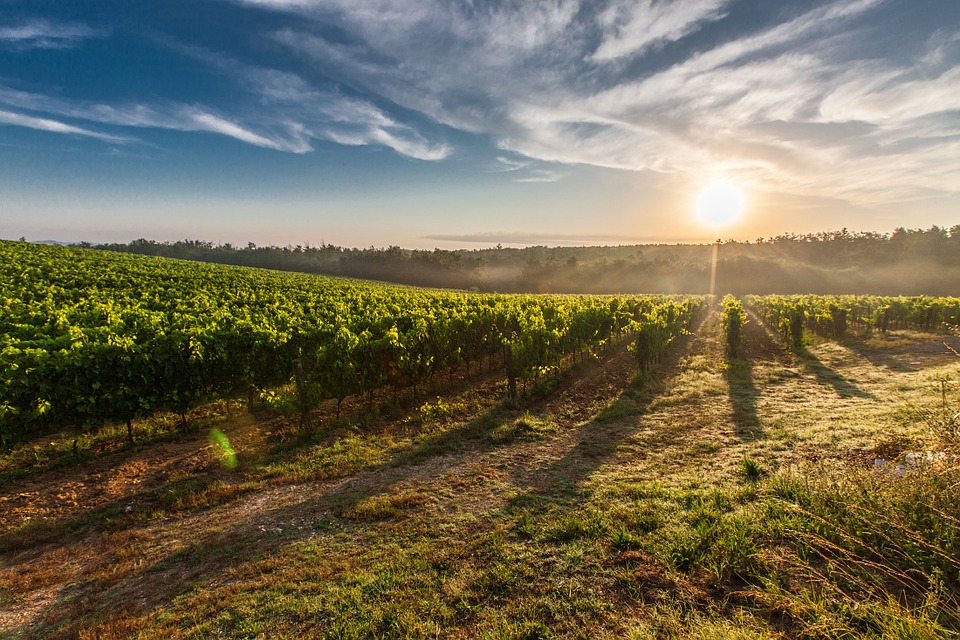 The Russian village of Kolionovo 80 miles outside the capital of Moscow has embraced its own local cryptocurrency called the Kolion. It is now the primary form of currency in the village, for the most part replacing the Russian Ruble (RUB). Mikhail Shlyapnikov, self proclaimed ‘agro-anarchist’, was motivated to create his own currency after trying […]

Apple Co-Founder Steve Wozniak Prefers Bitcoin Over All Other Currencies 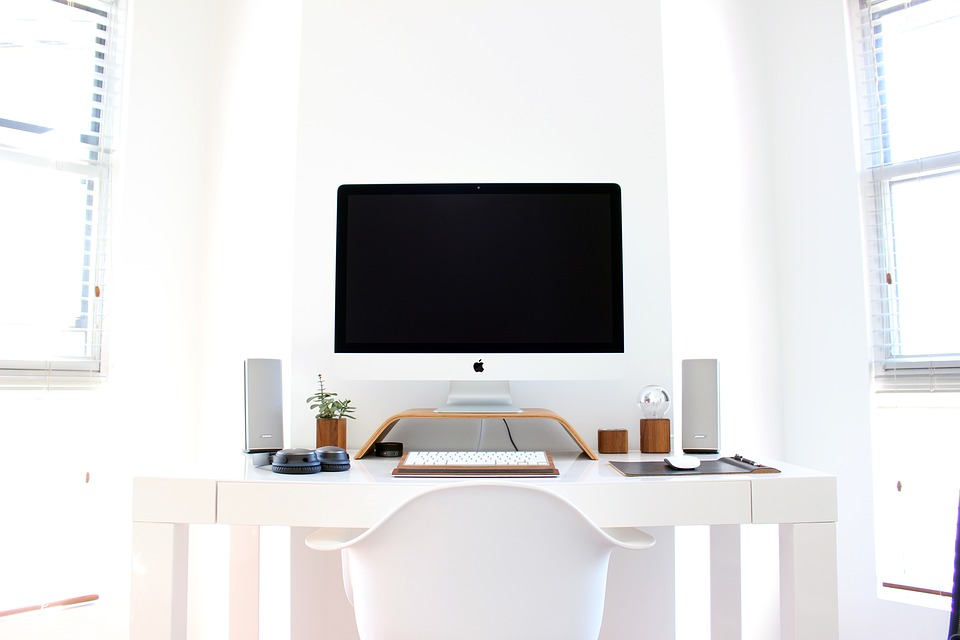 Steve Wozniak, co-founder of Apple, is exuberant about Bitcoin and hopes that it will become the single global currency. He states that Bitcoin goes along with his personal ideology of mathematics, purity, and science. He likes how Bitcoin is not controlled by any individual or organization, instead it is decentralized and controlled by mathematics. He […] 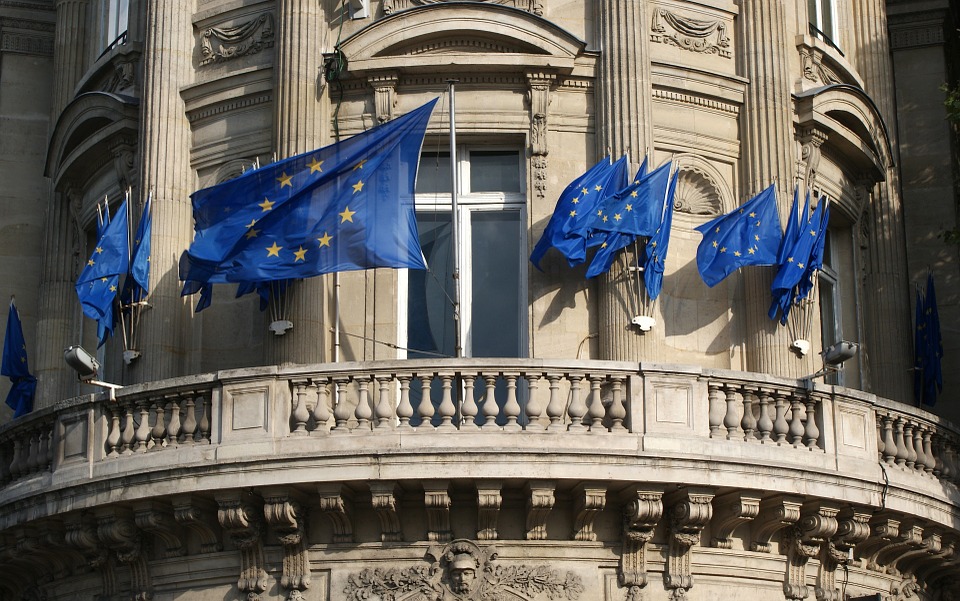 In a study published Monday, the EU parliamentary think tank has concluded that cryptocurrencies present no more of a threat to terrorist financing than fiat currencies, while improved regulations, industry intelligence, and community relationship building offer the strongest policy actions to combat the threat. The report was commissioned by the European Parliament’s Policy Department for Citizens’ […]