Missoula county of the US state Montana has postponed ruling on a decision as to whether Bitcoin mining initiatives should be shut down, as well as the banning of any new projects. The final decision will now be made in August. A lack of information has been cited as the prominent reason behind this deferment, as reported […] 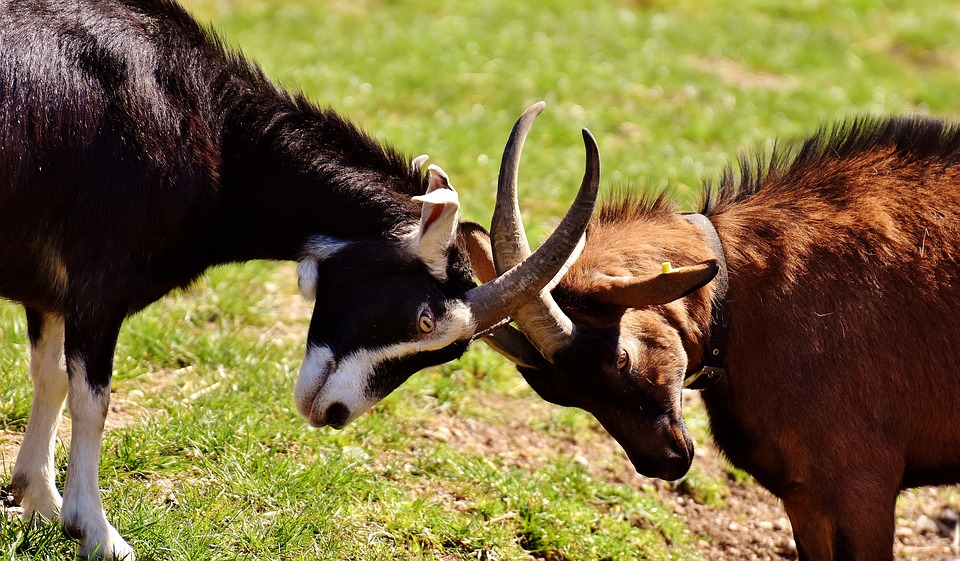 Infamous cryptocurrency advocate John McAfee, who is running for President of the United States with a campaign platform that focuses on cryptocurrency, is furious over the Security and Exchange Commission’s (SEC) decision to classify most initial coin offerings (ICOs) as securities. He is demanding a debate with SEC chairman Jay Clayton that would he hopes […]

Spain Vows to Tackle Corruption and Fraud with Blockchain and AI 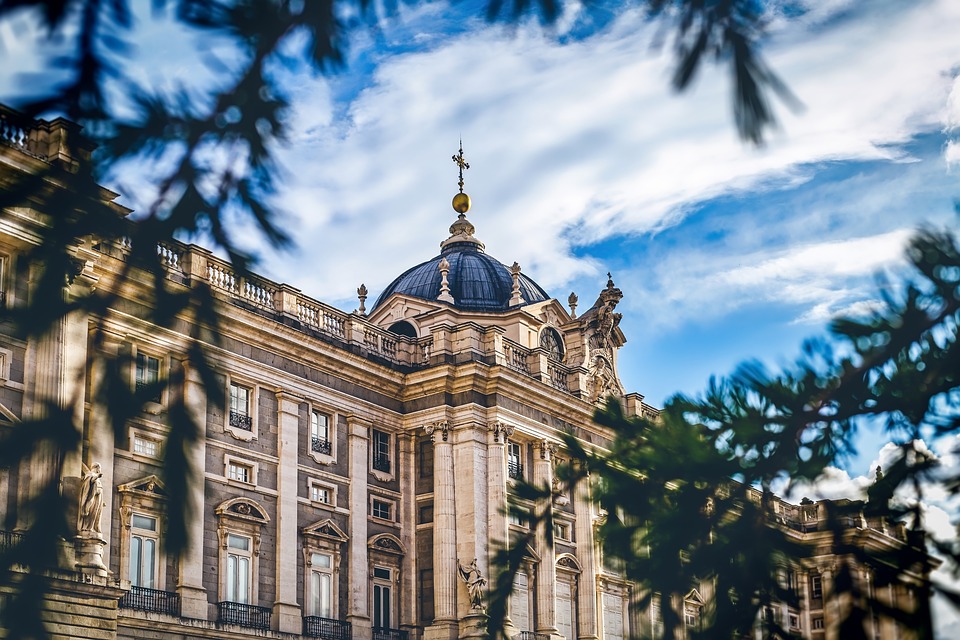 Spain is amending its anti-corruption laws and updating its existing Organization for Economic Co-operation and Development (OECD) measures by developing blockchain and AI solutions, writes Cointelegraph. Since the OECD measures came into force in 2015, Spain has continued to struggle with high-profile corruption scandals, marking a period of 18 months in 2016/2018 with 1,379 officials prosecuted […]