The Director of Research at Pension Partners, Charlie Bilello, has found zero correlation between the S&P stock market index and the price of Bitcoin in data stretching back to 2010. This debunks a popular theory that Bitcoin and the stock market were correlated since they both reached record highs near the beginning of 2018. Since May […] 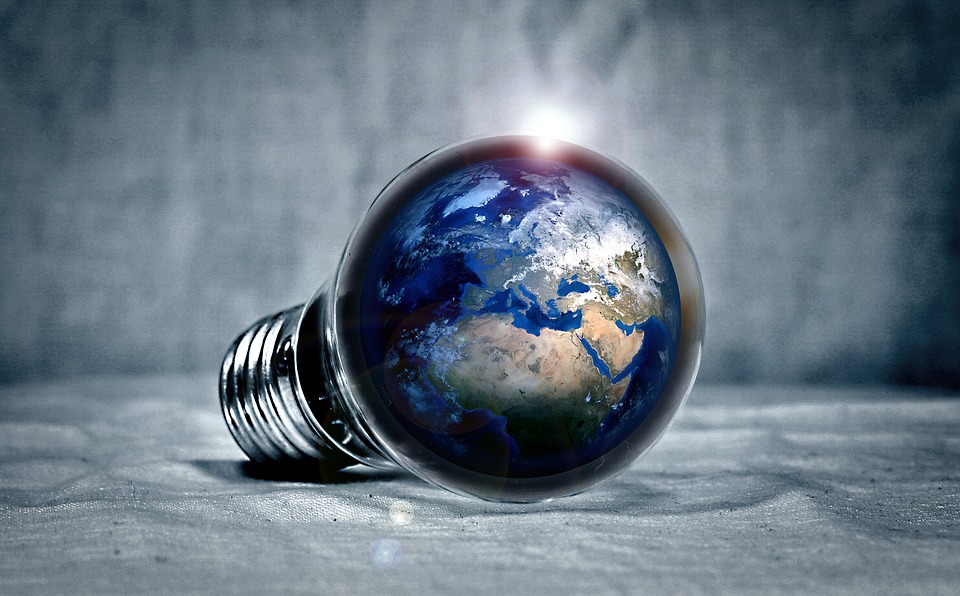 Christopher Bendiksen and Samuel Gibbons from Coinshares Research released an analysis of the Bitcoin mining network on 21 May 2018 and found that Bitcoin mining consumes 35 TWh annually, 0.14% of global capacity and less than the energy consumption the tiny European nation of Luxembourg. This is less than half of the 71 TWh estimated by […] 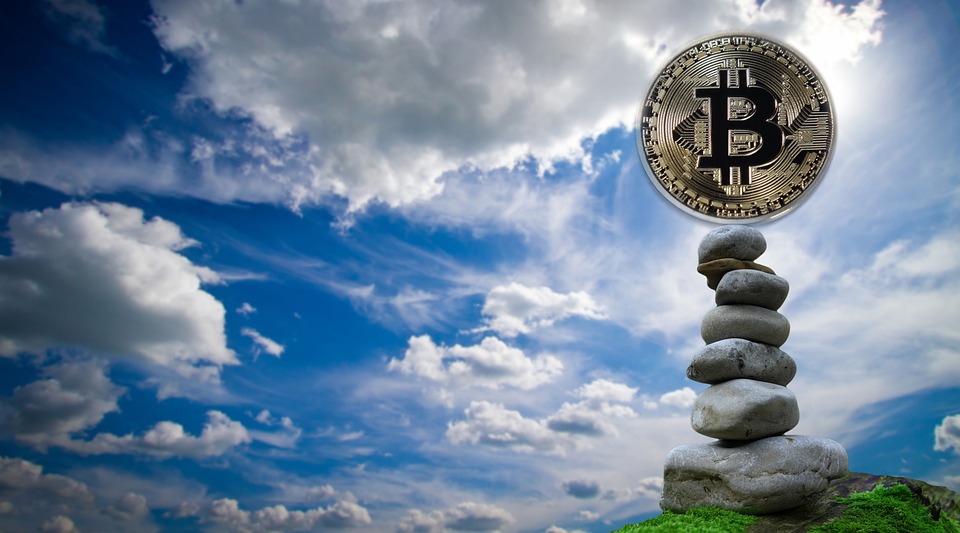 Venture capitalist and Bitcoin bull Tim Draper has predicted that by 2028 the cryptocurrency market will be capped at USD 100 trillion, despite the recent downturns in the market. Draper has become notorious in the industry for his seemingly outlandish predictions, and this one does not largely differ from this trend. The current market cap […]

Start Your Morning Right With Some Bitcoin Coffee 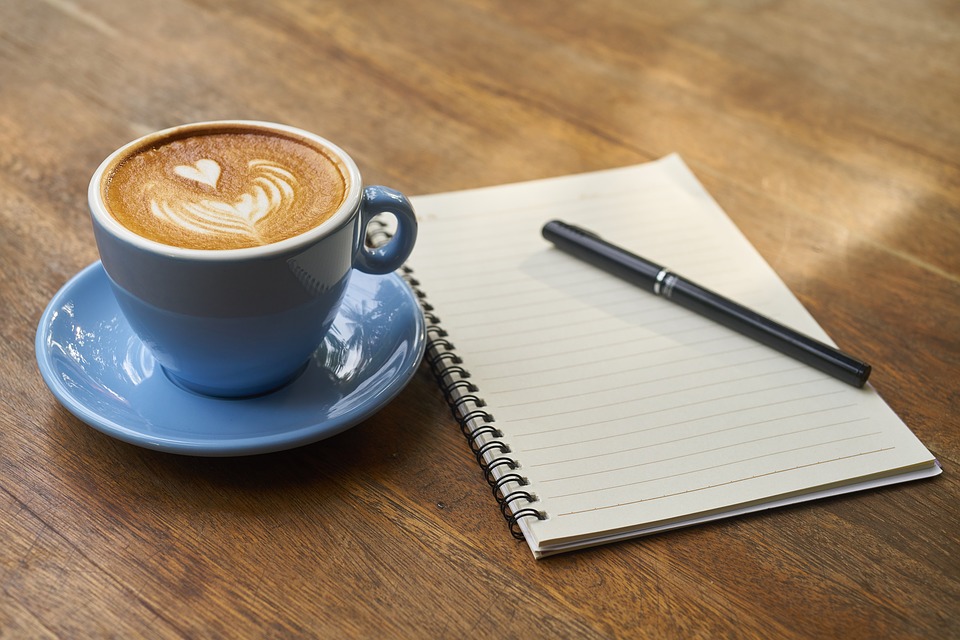 Now everyone can start the morning right with a steaming hot cup of Bitcoin coffee, thanks to Ricardo Reis of Brazil. He has been a Bitcoin enthusiast since 2016 and created this automated Bitcoin-powered coffee machine to prove the ease of using Bitcoin as a currency. He used the popular programming language PHP to develop […] 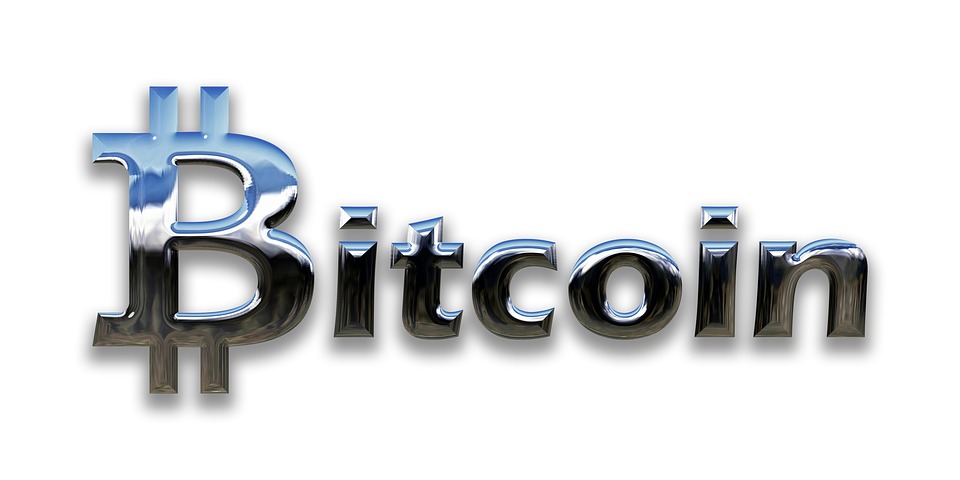 Xapo president Ted Rodgers believes that Bitcoin will become a global reserve asset, similar to the current U.S. dollar, writes News BTC. Rodgers sees the market making a recovery, but slowly with little impact over the next few weeks, but feels, long-term, Bitcoin will be worth hundreds of thousands of dollars. The Xapo president has long […]

Kiev Wants His Statue, the CIA Is Tight-Lipped. So Who Is Satoshi Nakamoto? 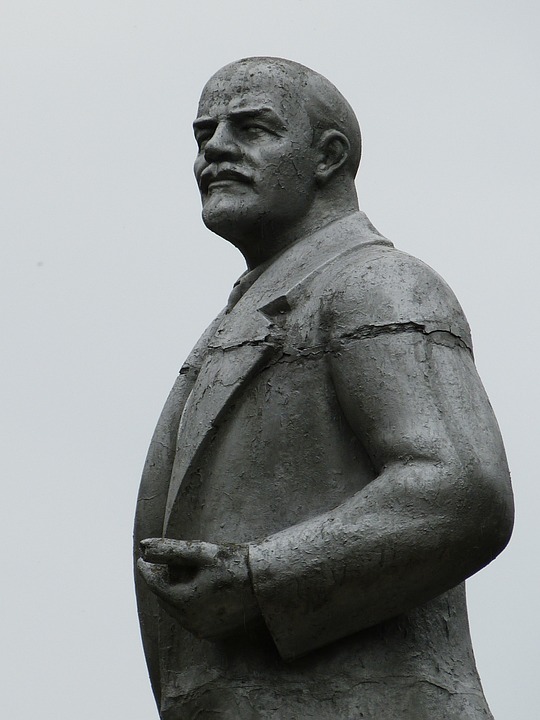 In Ukraine’s Capital, Kiev plans are underway to install a statue of the pseudonymous creator of Bitcoin, Satoshi Nakamoto in the same location where a statue of Russian communist revolutionary Lenin, used to stand, writes CNN. Father of the Russian nation, Lenin, had stood on the spot until it was torn down by Ukrainians during […] 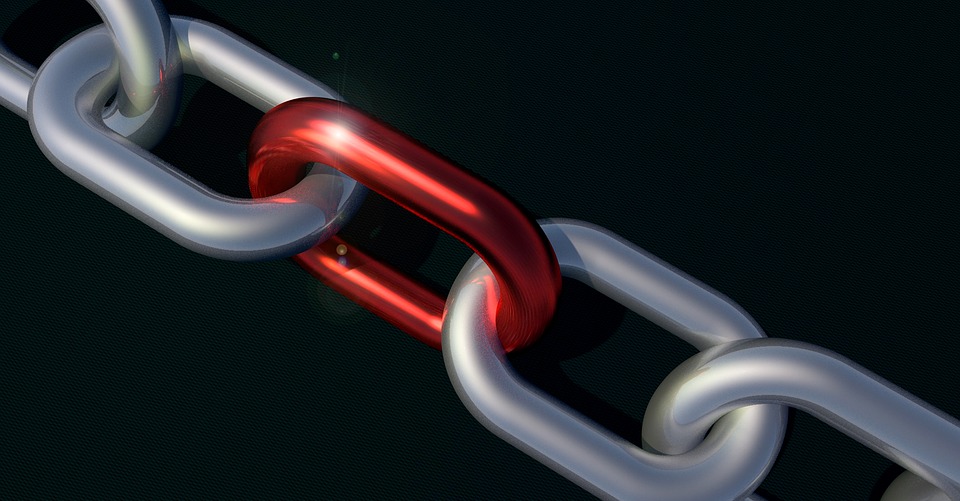 Many CEOs and cryptocurrency experts are suggesting that many startups will fail but those remaining have the potential to be huge successes thanks to the blockchain, writes Business Insider. References to the dotcom bubble have been made too many times for it to be an original view but pundits from within the industry continue to […]

A new version of Bitcoin Core, 0.16.1, has been officially released by a group of 19 Bitcoin Core developers on 15 June 2018. This is the first update to Bitcoin Core since 0.16.0 in February 2018 which implemented full support for Segregated Witness (SegWit) to fit more transactions into blocks and reduce transaction fees. In […]

BitGrail has announced that bitcoins stored in the firm’s wallets have been seized from its Italian exchange by authorities, reports CoinTelegraph. The Tribunal of Florence court order to seize the funds is part of an ongoing saga in the Italian courts which began when a US class action was filed against the company in order […] 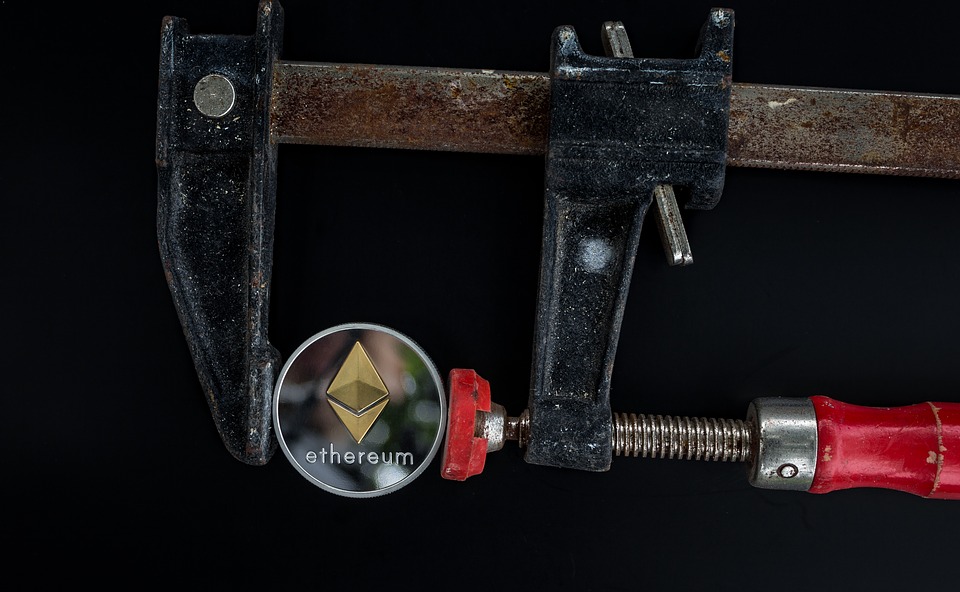 The President of the Chicago Board Options Exchange (CBOE), Chris Concannon says Ethereum futures could be available soon, following a decision from the Securities and Exchange Commission (SEC) that Ethereum won’t be regulated as a security. The CBOE President says this decision gets rid of a major stumbling block that was hindering the path towards legally […]