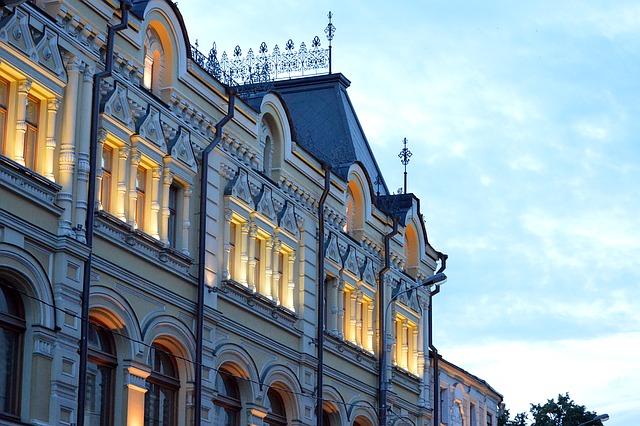 Russian paper Kommersant reported last Friday that Sberbank and Alfa Bank were planning to launch cryptocurrency portfolios for their clients to legitimize trade and ownership of shares in digital currencies. The assets will trade in the world’s most valuable virtual currencies; Bitcoin, Ethereum, Bitcoin Cash, Litecoin, Monero and Stellar. According to the news, to facilitate this goal, Sberbank […] 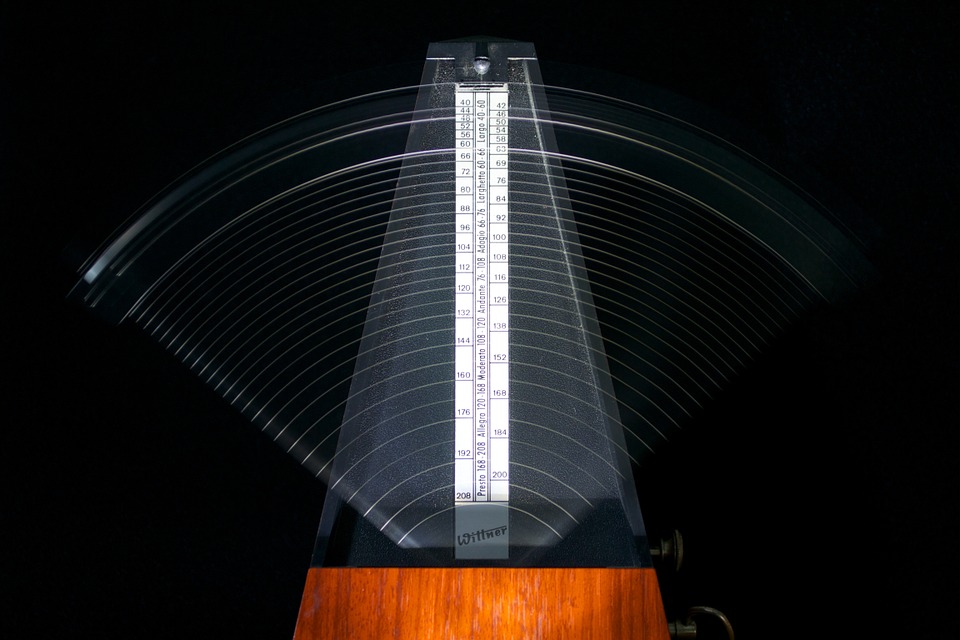 Jeff Garzik, one of the earliest developers of Bitcoin who participated in Bitcoin development between 2010 and 2015, has created and is launching a cryptocurrency named Metronome. The motto of Metronome is “The Built-to-Last Cryptocurrency”, and indeed it is specifically designed to survive as long as blockchains exist. Metronome is designed for cross-blockchain portability. A […] 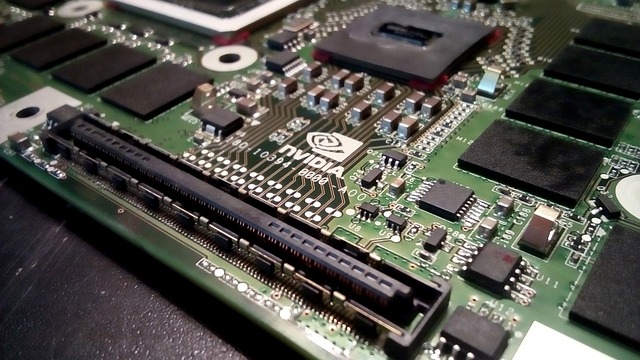 Chipmaker Nvidia has joined hands with AI startup Ubex to use artificial intelligence and blockchain technology to develop a smart digital marketing platform. Nvidia accepted Ubex into its inception program at the beginning of this month saying its intention was to help neural networks present online ads more efficiently. Ubex noted that the current advertisement techniques […]

Bitcoin Bottom Likely, Volatility at Lowest Levels in over a Year 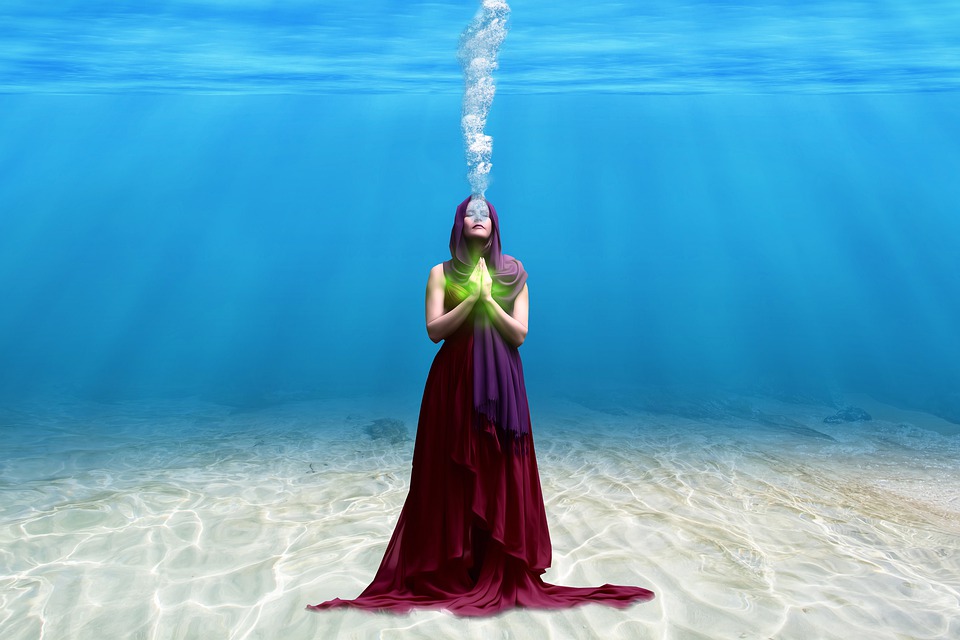 The president of commodities brokerage and trading firm Blue Line Futures, Bill Baruch, said in a video for CNBC that Bitcoin volatility has plummeted and is at its lowest level in more than a year. He says this is a sign that selling has become exhausted, and now that the price and volatility are stable, […] 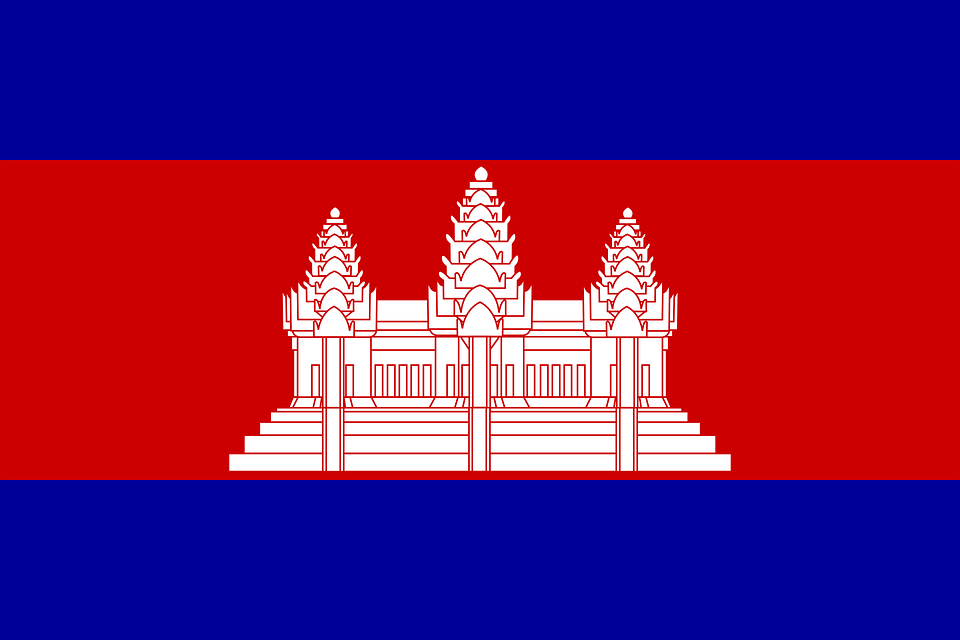 Cambodia’s government issued a statement to the public today on 19 June 2018 that essentially bans cryptocurrency in the Southeast Asian nation. The statement was signed by the National Bank of Cambodia, the Securities and Exchange Commission of Cambodia, and the General-Commissariat of National Police, and says that using cryptocurrency without a license is illegal. […] 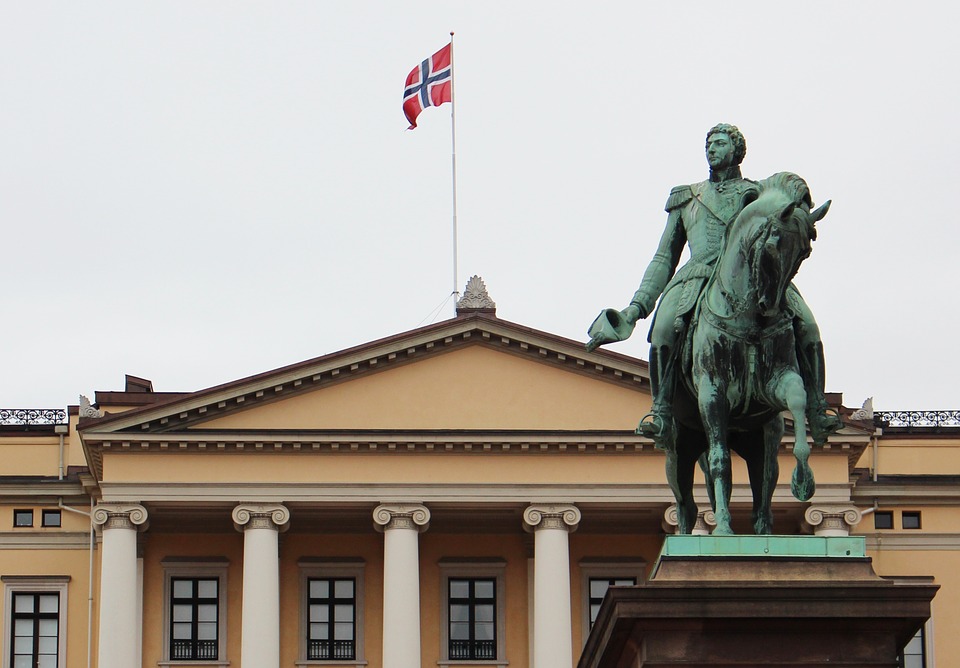 Norway has presented new gambling regulations to the EU for approval which may affect how cryptocurrency is utilized in this part of the country’s entertainment sector, reports Norske Casino. The new restrictions have been proposed by the Norwegian government essentially to inhibit other providers operating apart from the country’s two state-run casino chains. The two […]

Hilton to Auction Off $44M Mansion For Cryptocurrency 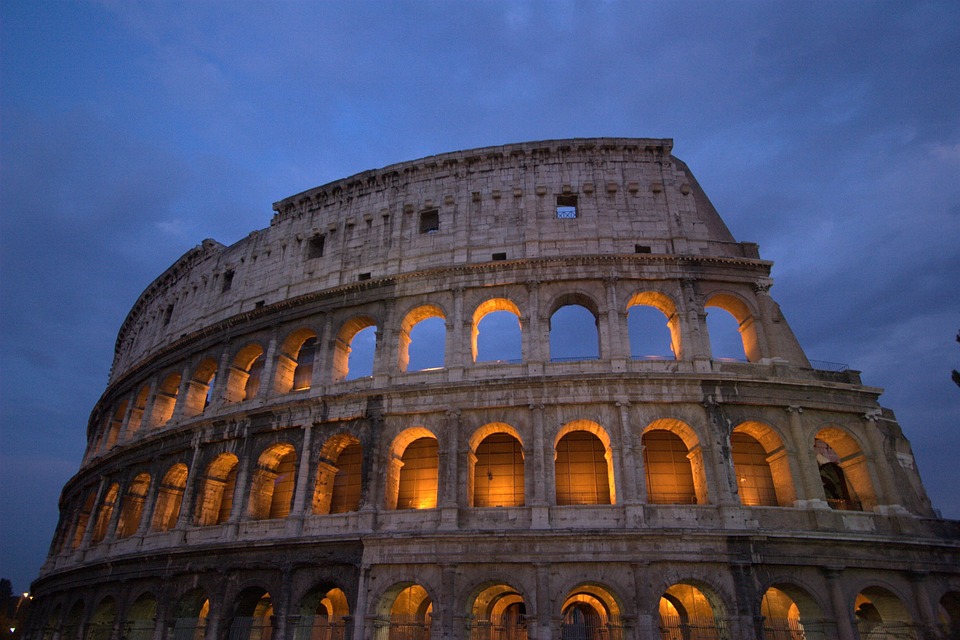 Hotel mogul Richard Hilton, chairman of Hilton & Hyland and the father of American celebrity Paris Hilton, is auctioning the Palazzetto Roman mansion on 28 June 2018 with a reserve price of EUR 38 million (USD 44 million) on the blockchain-based real-estate website Propy. This will be the largest blockchain-based auction in history, and also […] 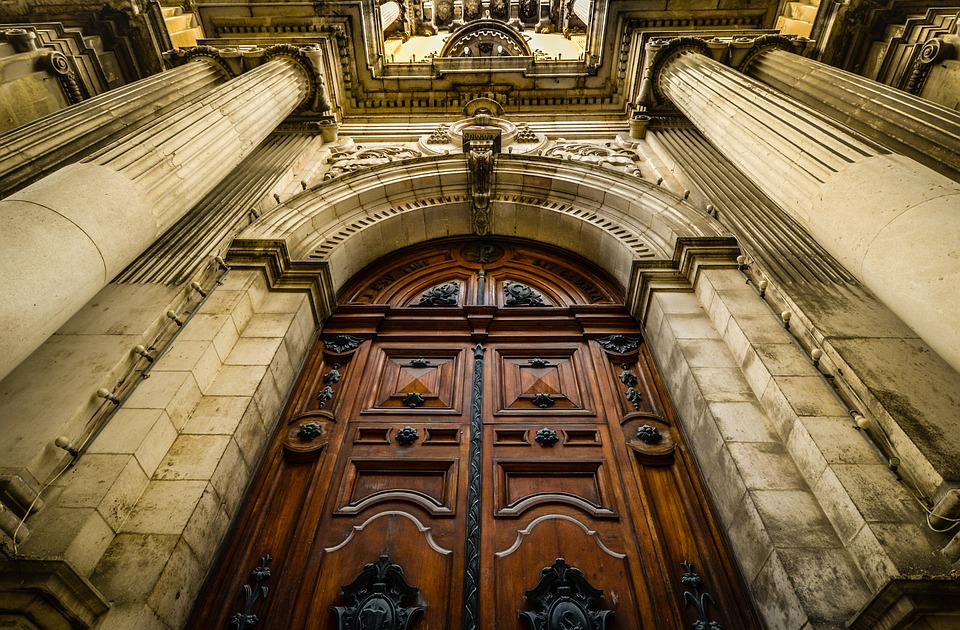 Marcel Cassar, chairman of the Malta Bankers Association (MBA), has told The Malta Independent that cryptocurrencies may pose a significant threat to banks, possibly making them obsolete. He suggested that the threat to banking of mainstream cryptocurrency adoption was because “their traditional role as main payment intermediary for funds and currency transmission will become challenged, […]

Japan’s Virtual Currency Exchange Association (JVCEA) is set to announce new laws on insider trading next week, reports the Nikkei Asian Review. The chairman and president of the organization is Taizen Okuyama of Money Partners. Bitflyer CEO Yuzo Kano is the vice chairman, along with Bitbank president Noriyuki Hiroeno. The other two directors are SBI […]

Nordic-Baltic Region Scoops up $6.3B of Europe’s Fintech Business 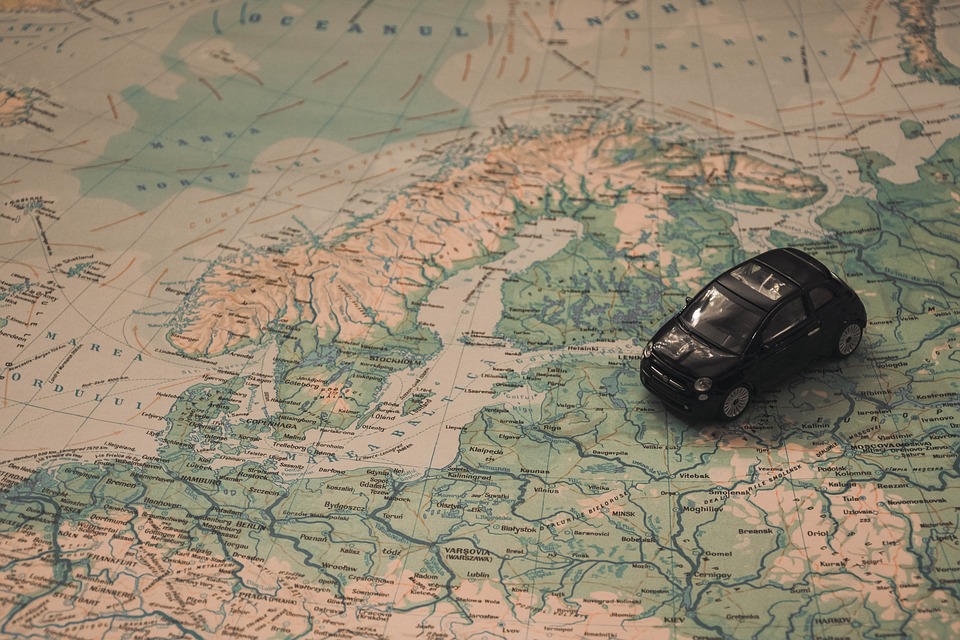 According to a MagnaCarta, Fintech Mundi and Mastercard report, fintech companies are continuing to thrive in Scandinavia and also in the Baltic regions, writes Fintech Schweiz Digital Finance News. They are reported to have created half of the industries main players in Europe to date and those firms seeking fintech partnerships is far higher than the […]