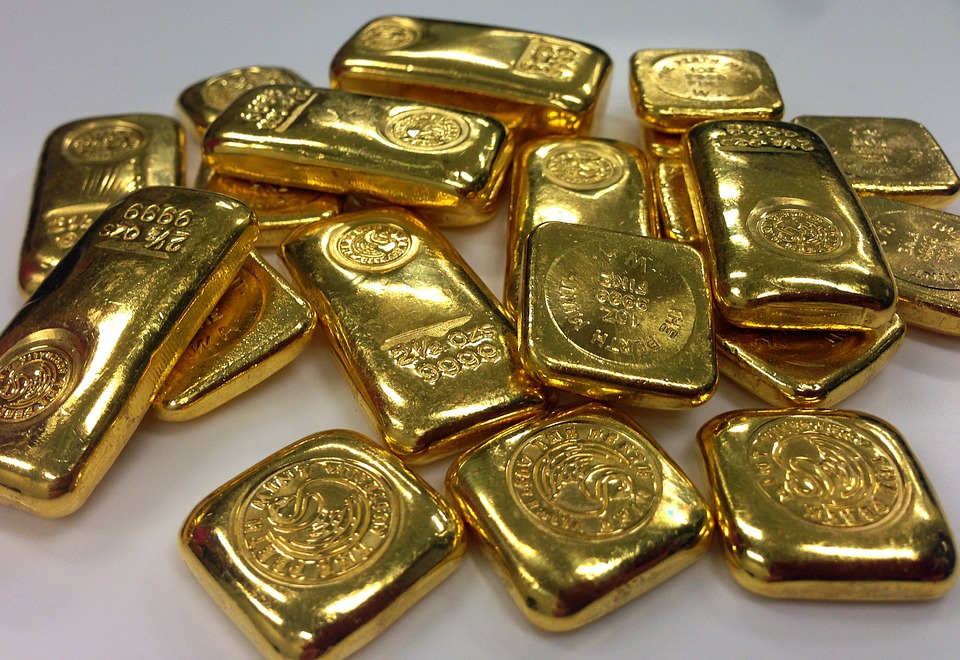 Alleged Russian Bitcoin defrauder Alexander Vinnik, arrested last year in Greece and awaiting extradition to Russia, is now wanted by the French authorities, according to Expatica. The French police wish to speak to the ex-head of cryptocurrency exchange BTC-e, now joining both the US and Russia, over claims that he had defrauded 100 people in […]

Bitcoin and Blockchain Could Fuel Japan’s Next Economic Boom 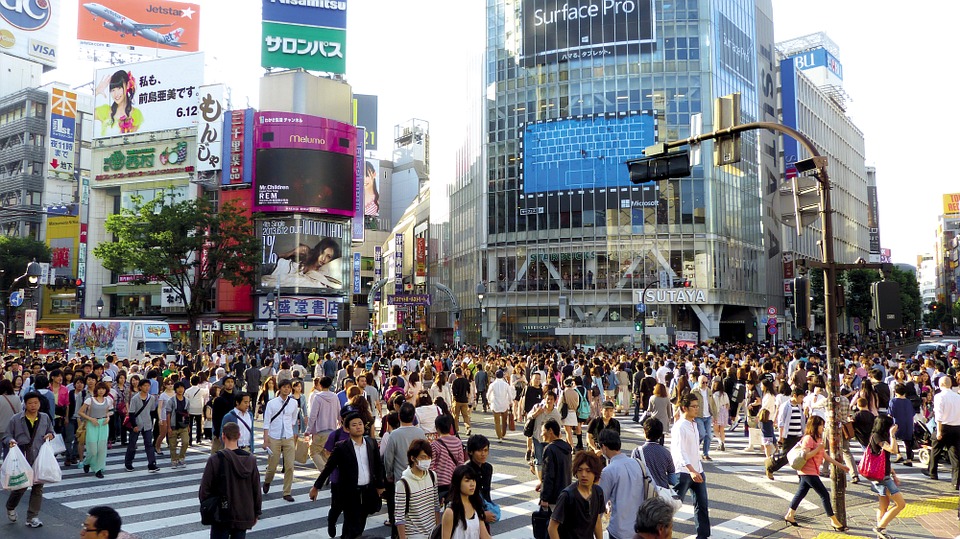 The chief executive of financial services giant SBI Holdings, Yoshitaka Kitao, has predicted that Japan’s next economic boom will be kick-started by blockchain and cryptocurrency, writes Hargreaves Lansdown. Since the 1980s, when the country reached its economic hiatus, Japan has never revisited the level of growth which made Japan the powerhouse economy that Europe could […]

Coinbase CEO Launches “GiveCrypto” with $1M Donation for the Needy 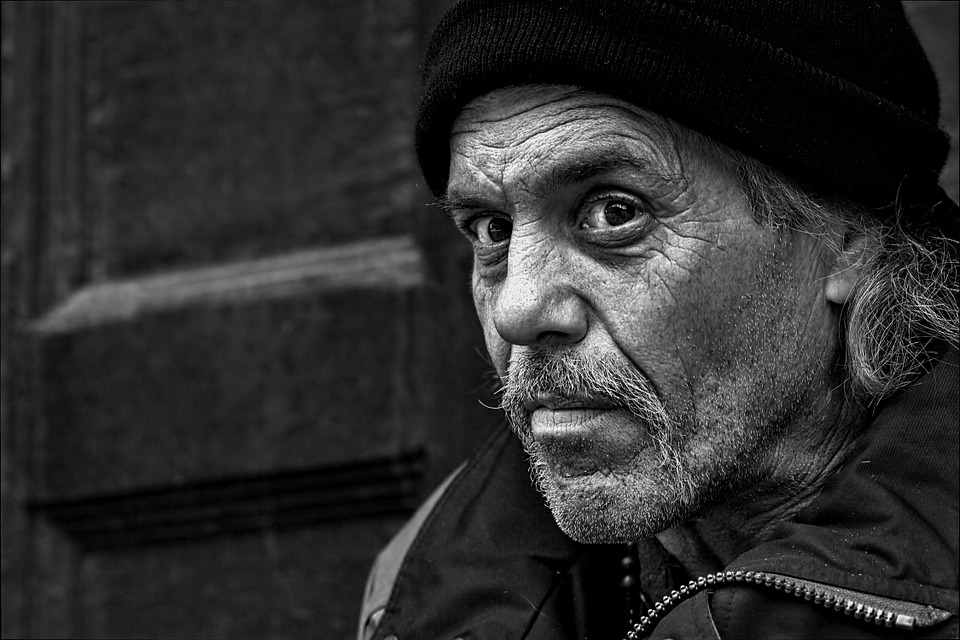 Brian Armstrong, the CEO of digital currency service Coinbase, is launching a project to help people out of poverty with a personal USD 1 million donation. The new charity project is called GiveCrypto, a global enterprise which will make cryptocurrency donations to worthy recipients, who will then be able to make personal choices in whether […] 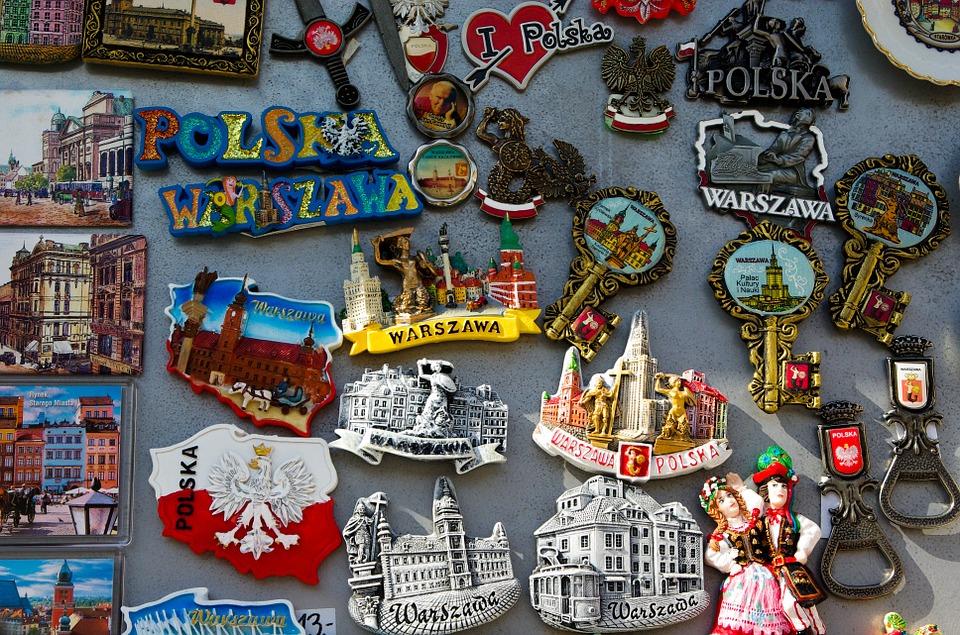 Some of Poland’s banks are being challenged by the Polish Bitcoin Association (PBS), a cryptocurrency industry group, over the closure of accounts linked to crypto firms in the country, writes Finance Magnates. The PBS have taken its complaints to the Office of Competition and Consumer Protection (OCCP) to investigate claims that the bank’s activities are […] 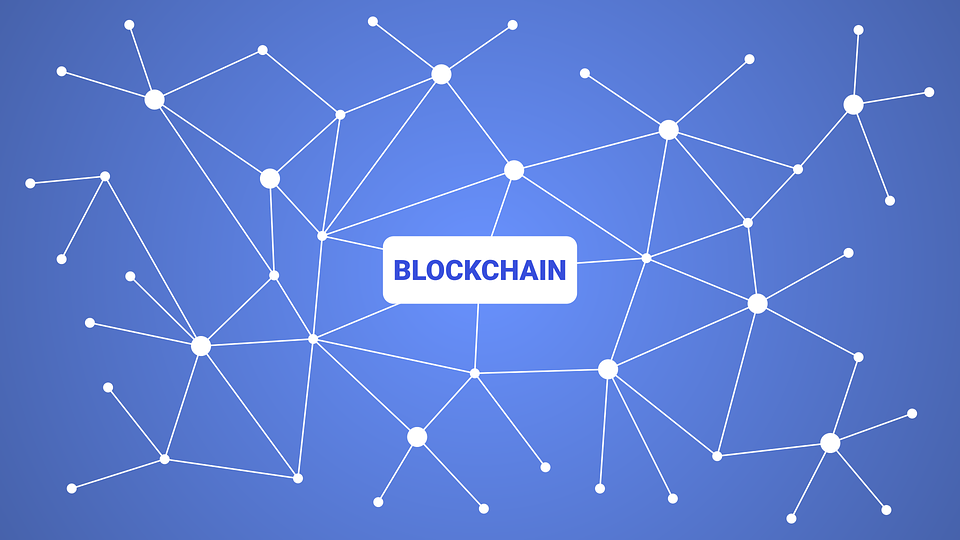 A new report released by the UK Financial Reporting Council (FRC) has reviewed the potential impact of blockchain technology on the future of corporate reporting processes, concluding that those involved with such processes “need to consider its (blockchain’s) potential disruptive impact”, according to Lexology. The main focus of the report identified challenges which DLT might address […] 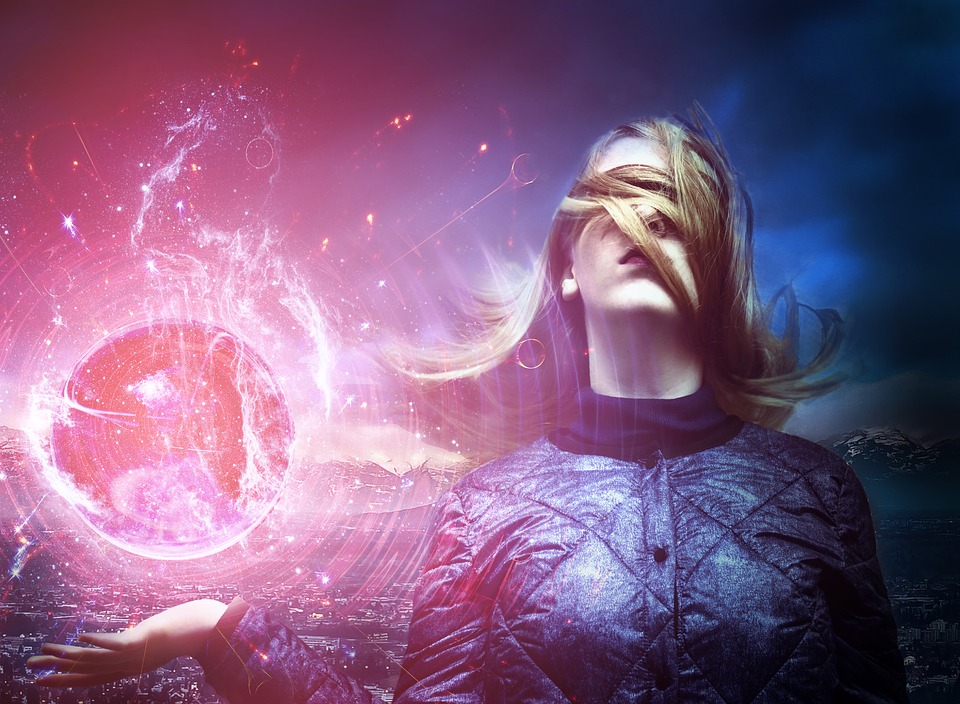 Decentralized blockchain-based apps have a wide spectrum of real-life uses, and have been growing in number and variety since the rise of Ethereum and its integrated smart contract technology. Now, there are many different blockchains with smart contracts powering decentralized apps, and these sometimes need data from the physical world to function. Oracles bridge the […] 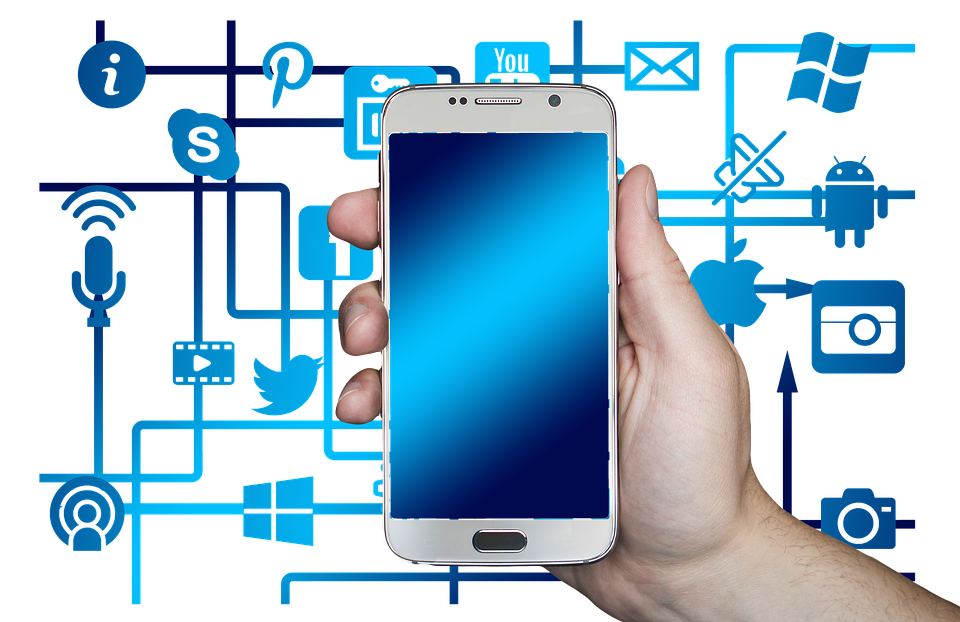 Feng Mai, a professor at the business school of Stevens Institute of Technology, has conducted a study using scientific methods to confirm what many already expected: cryptocurrency prices are influenced by social media. It is not necessarily the most prominent figures that can affect this as many may think, however, but it is the general […]