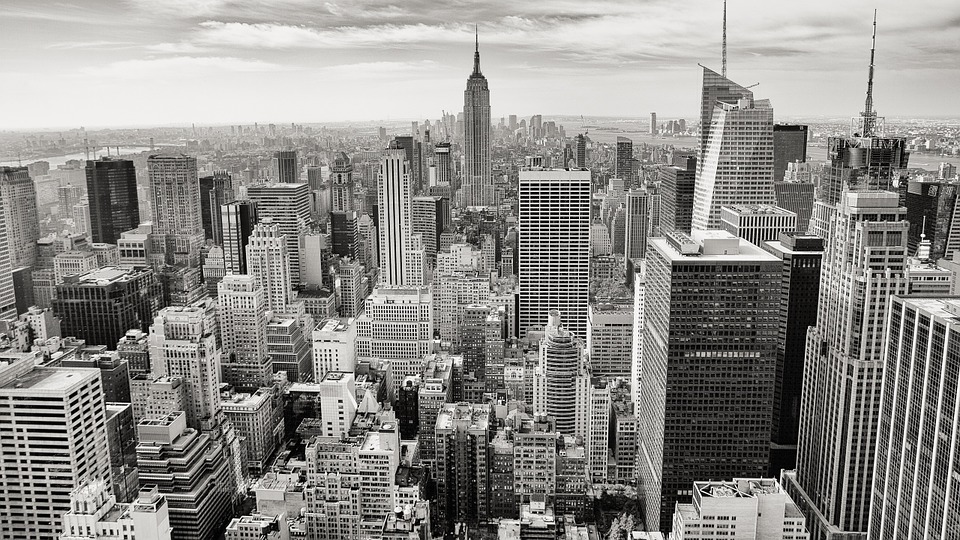 Cryptocurrency May Be a Good Addition to Retirement Portfolios 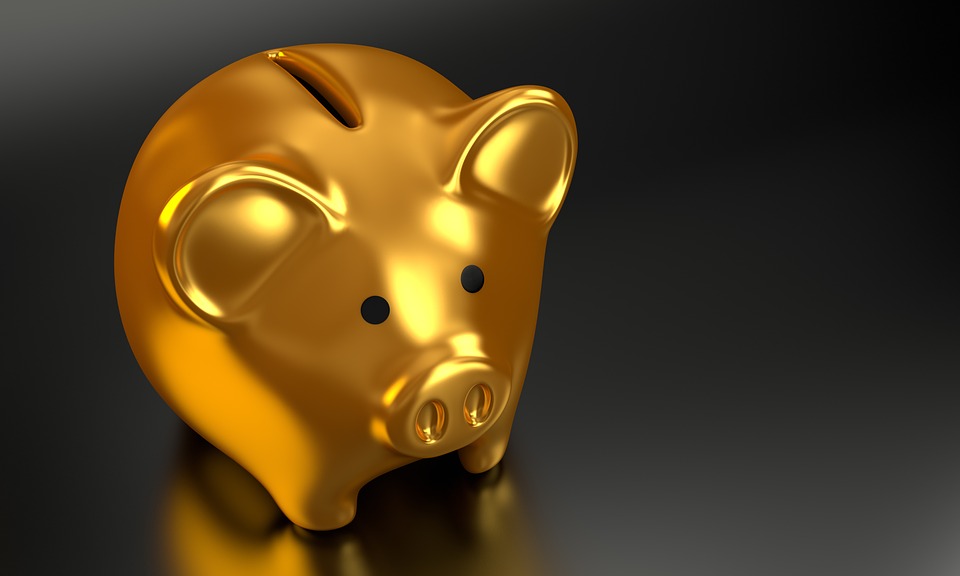 The first Bitcoin individual retirement account (IRA) was approved by the United States Internal Revenue Service (IRS) in 2016; it is appropriately named BitcoinIRA and allows clients to buy actual bitcoins or a certificate that can be redeemed for a certain amount of Bitcoin. This has created a legal and regulated avenue to add Bitcoin […]

Crypto Mining Malware on the Rise as Ransomware Declines 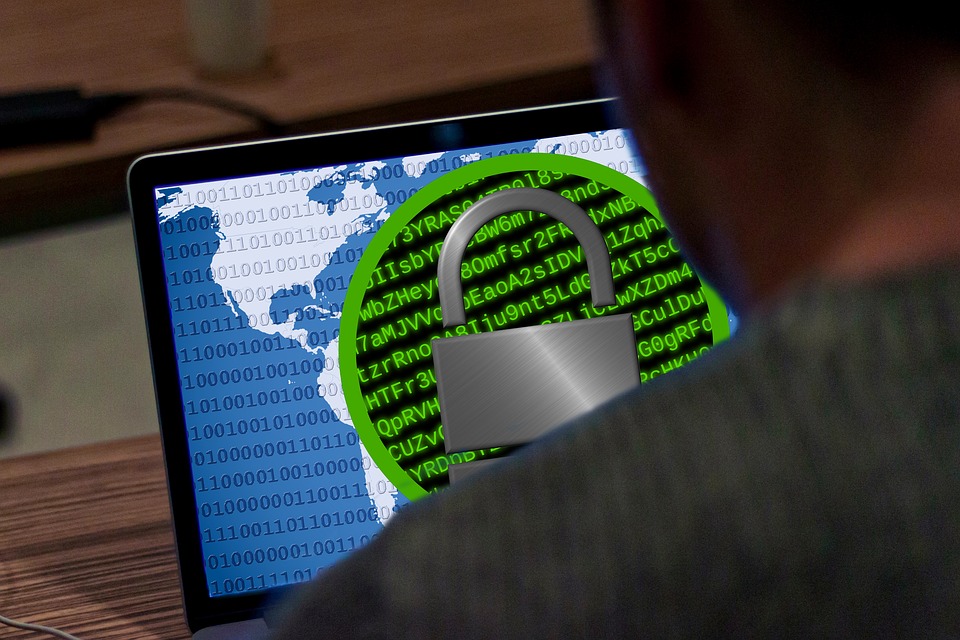 A new study by Kaspersky Lab has found that incidents of cryptocurrency related ransomware declined 30% since 2016 from 2.58 million to 1.81 million, while simultaneously cryptocurrency mining malware incidents have risen 44.5% from 1.9 million to 2.74 million. Kaspersky Lab suspects that there is a direct causation between these statistics, they say cybercriminals have […]

Almost Half of Investors See Bitcoin as World Changing Technology 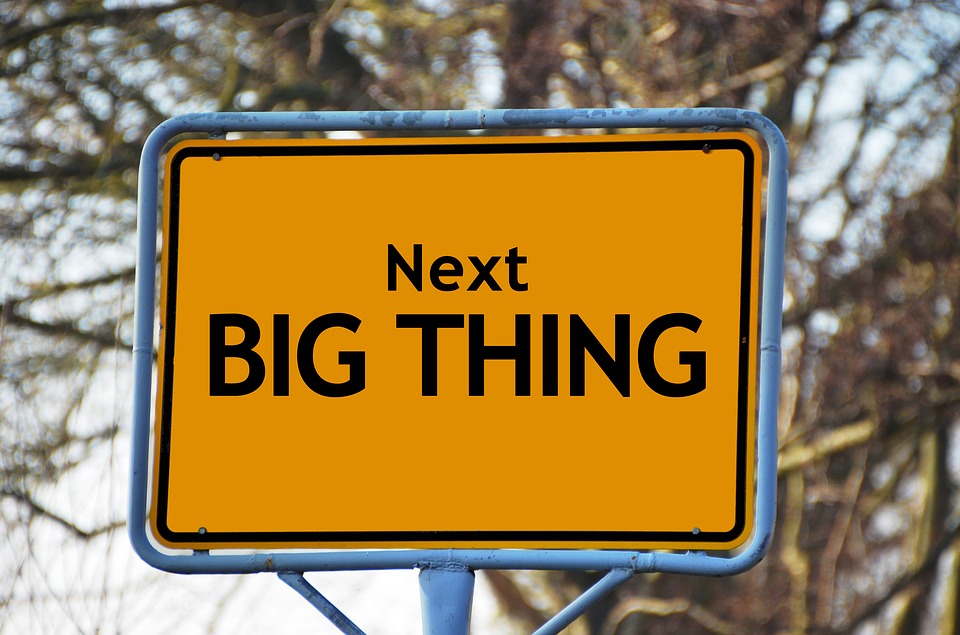 Visual Capitalist, a digital media company, has put together a report highlighting how investors interact with digital currencies and what might be their future aspirations for the space. Qualitative and Quantitative data,  features of news reporting that informs about how people feel about, and use of digital currency in the financial sector, is increasingly being […] 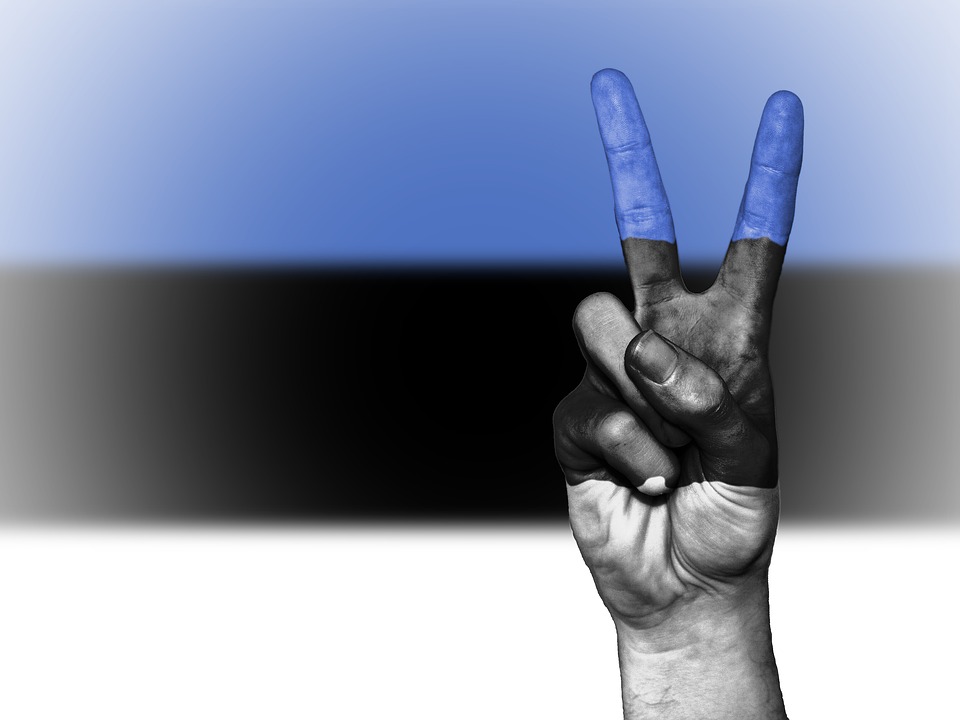 As exchanges fight for space in a proliferating sector, newer exchanges are implementing alternatives to fee-based trading to attract traders. Current leaders like Binance offer lowered fees when trading using its own native digital tokens, while others like CoinBene and Bit-Z have introduced a “transaction fee mining” concept that generates new cryptocurrency by trading. Estonia-based […]