Ex-US Presidential Candidate: Gold and Crypto Should Replace US Dollar 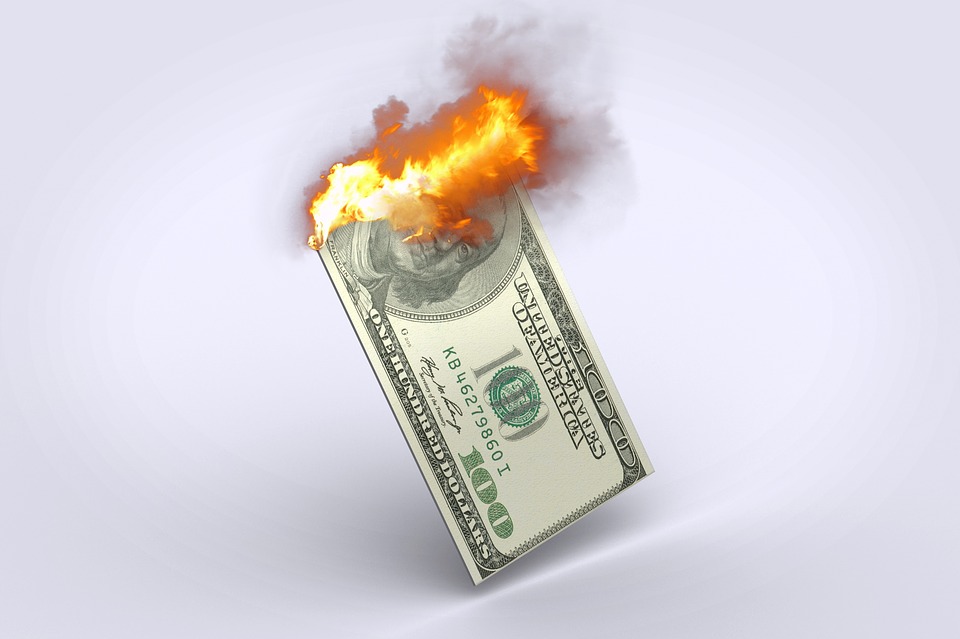 Ron Paul, a previous US presidential candidate and now retired but respected politician, has suggested that a combination of gold and cryptocurrencies could eventually replace the US dollar, writes Bitcoinist. Paul, who ran for the US presidency in 1998, serving in the US Congress for Texas several times between 1976 and 2013, once said famously: “I […] 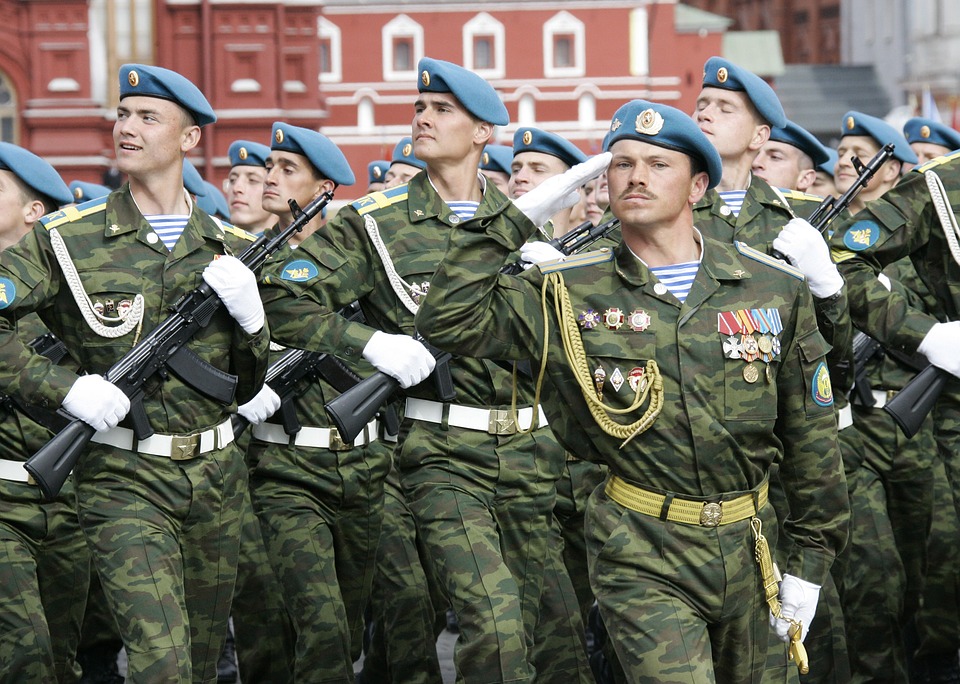 Russia’s Defense Ministry has got behind a plan to fight cybercrime in Russian military infrastructure information systems, writes Cryptovest. The ministry has initiated a program to enhance cybersecurity by setting up a special unit using a unique research laboratory at the Anapa-based ERA technopark to track the origins of cyber assaults. The unit will use […]

Bitcoin is ‘Back in the USSR’ 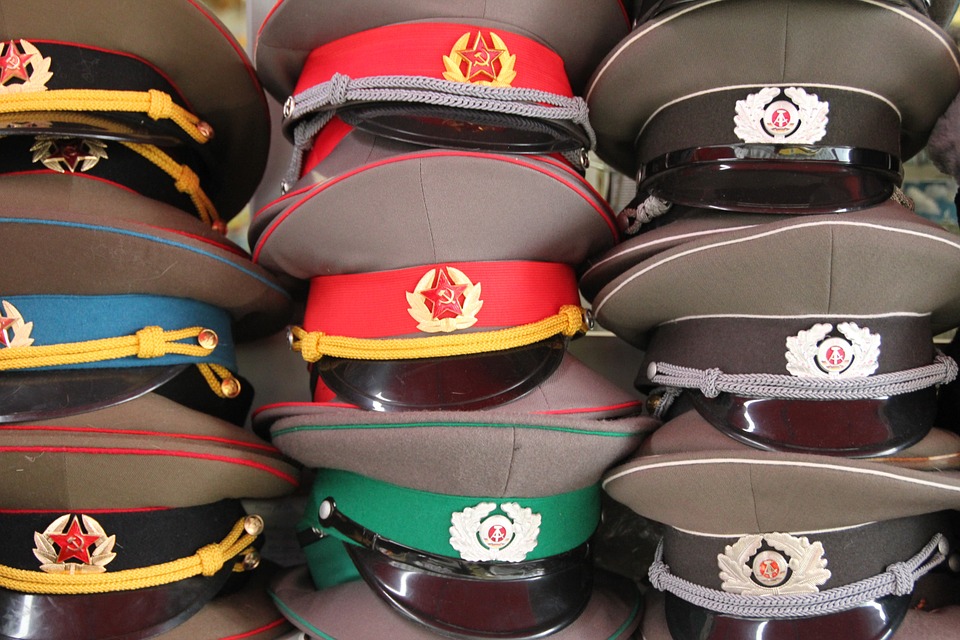 Russia’s launch of its first crypto investment bank is the hot news from Eastern Europe’s sleeping bear, but how is the old USSR and the rest of the eastern bloc holding up in the charge to regulate the nascent industry in the region? In the Ukraine capital, Kiev, plans are underway to site a statue […]

XRP Is for Using Not Hodling Says Ripple 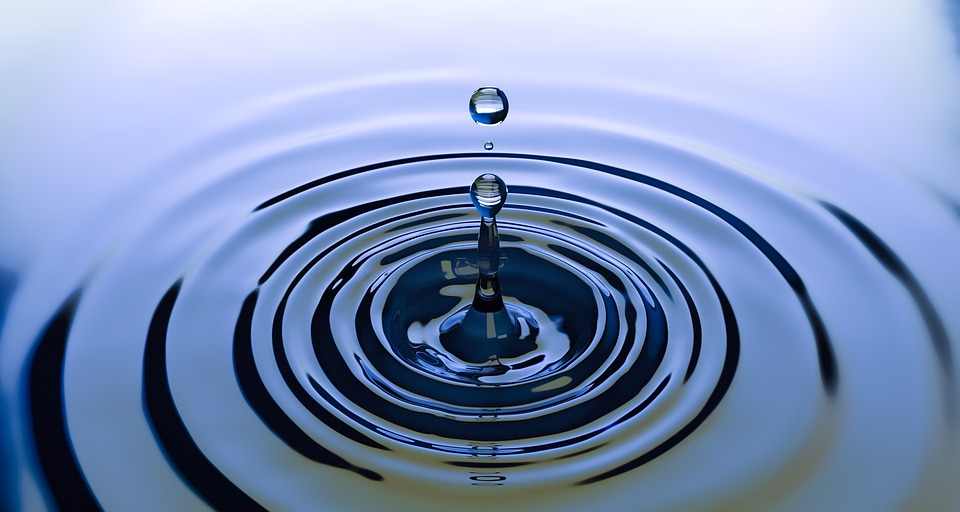 Cryptocurrency giant Ripple wants to get its digital currency XRP used rather than held speculatively or as an investment, writes The New York Times. Ripple says it is having problems getting people to actually use XRP in the way it was originally intended, making simple electronic transfers quicker, easier and significantly cheaper than traditional banking […] 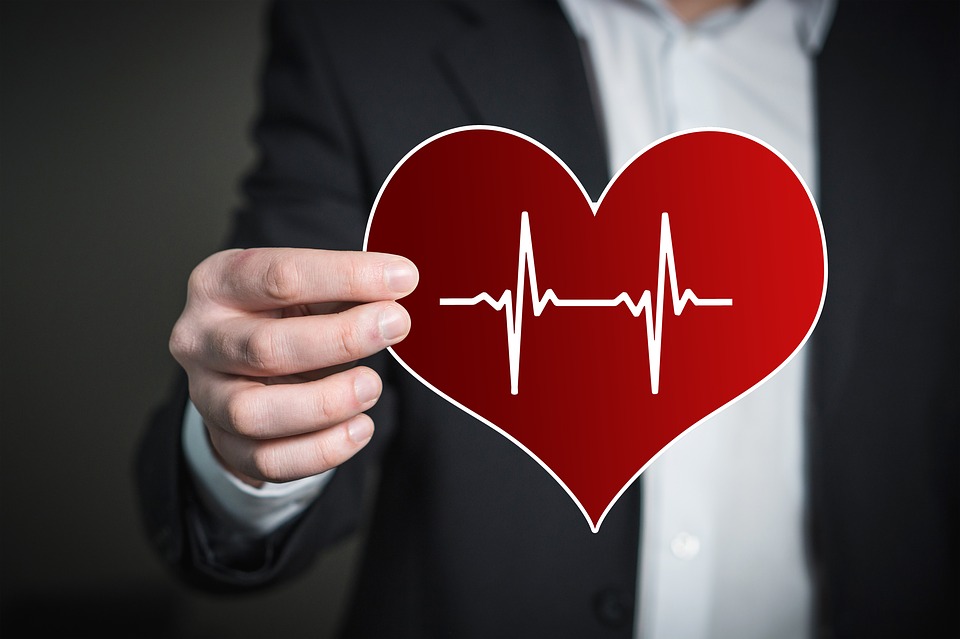 Bitcoin has taken a 12% jump today after last week’s lows and is now trading at USD 6,611 at time of writing. This will be perceived by many to be the long-awaited upward hit that the digital currency has been waiting for after hitting its lowest level since November last week. Last week’s price was […]

BTCC has announced today on 2 July 2018 that its cryptocurrency exchange has reopened, after being closed since September 2017 due to Chinese regulations that forced major Bitcoin exchanges to leave the country. BTCC is now using the USD instead of the CNY and is offering Bitcoin, Bitcoin Cash, Ethereum, and Litecoin trading pairs. Another […] 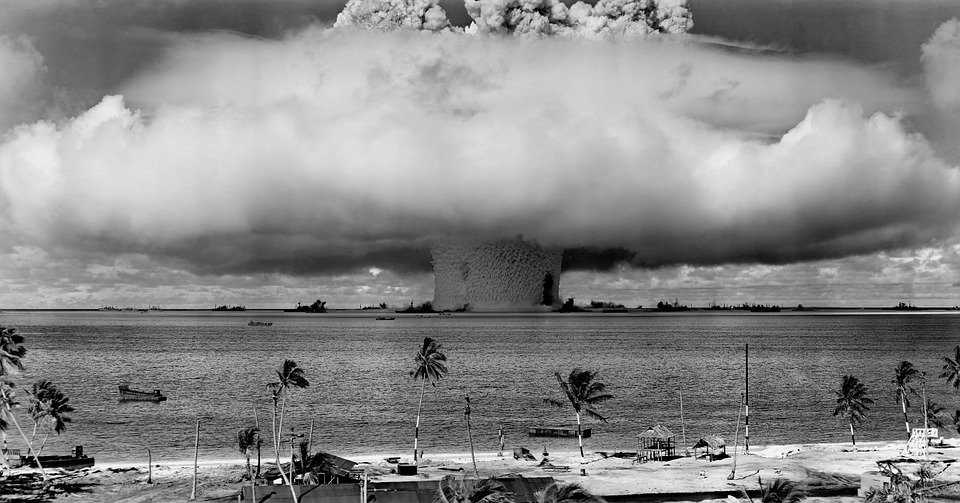 Swiss Crypto Vault is storing Bitcoin in an underground bunker located in the mountains of Switzerland. The bunker is from the Cold War Era and is built to withstand a nuclear attack, perhaps making it one of the most secure places to store Bitcoin private keys. Storing private keys in a safe place is one […] 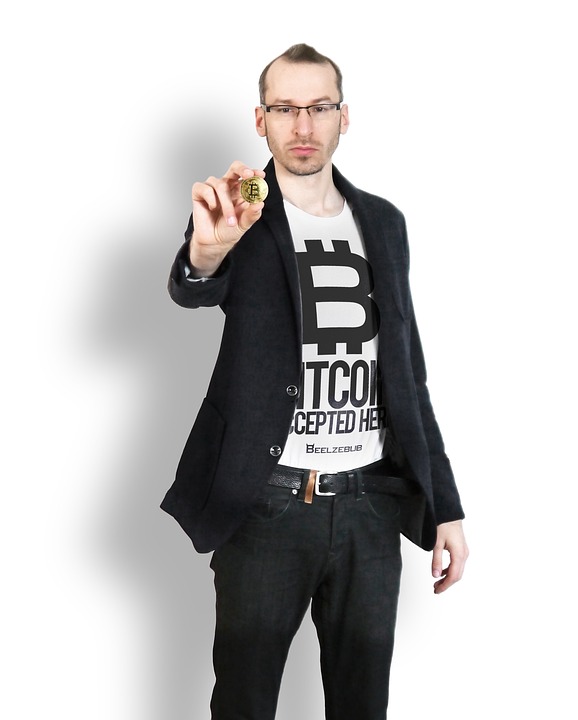 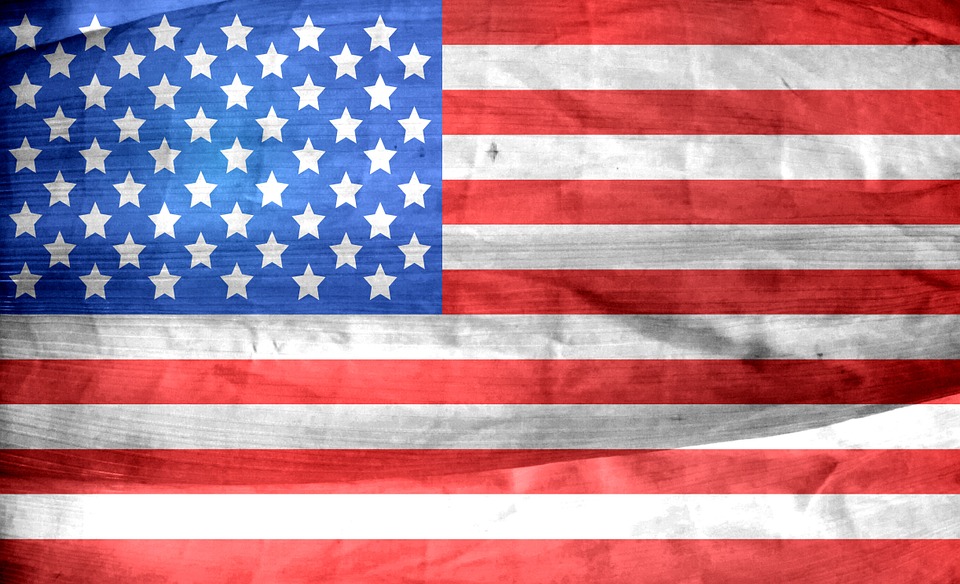 The United States Securities and Exchange Commission (SEC) has proposed new rules for the approval of exchange-traded funds (ETFs) that makes it more likely that a Bitcoin ETF will soon become a reality. The proposed rules outline a plan that new ETFs can follow to streamline the approval process. This would eliminate the need for […] 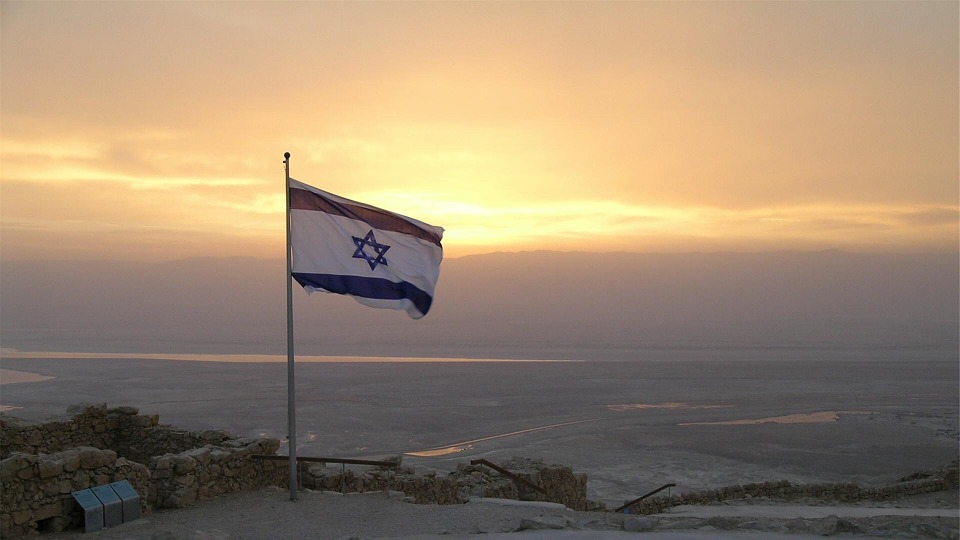 The Israeli cryptocurrency regulator published a discussion paper in May 2018 that outlines rules for cryptocurrency reporting that are extremely in-depth, and could be used as an example for the rest of the world to properly regulate cryptocurrency so that it can become mainstream. In July 2016, the Israeli Knesset passed the supervision of financial […]