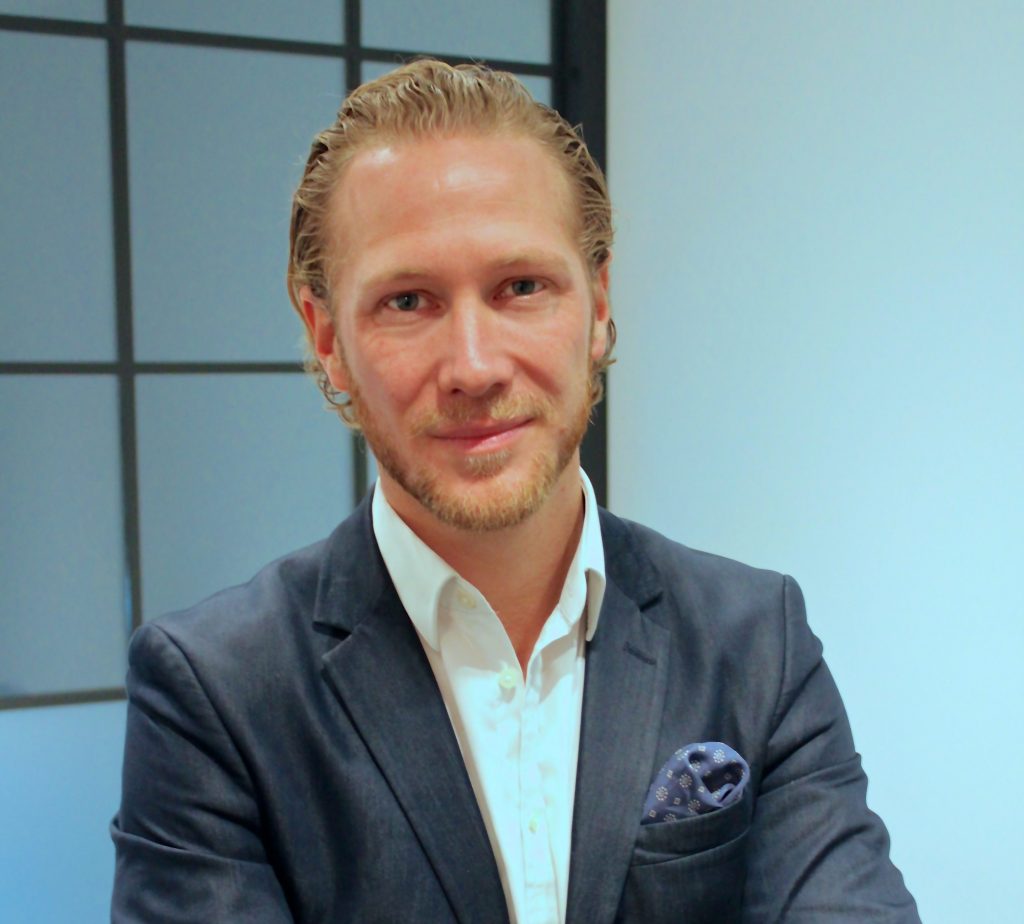 The charity sector has been experiencing a steady decline of public trust in the United Kingdom. Figures from the UK’s Charity Commission show a downward trend since 2014, with a fall in confidence corresponding with increased media scrutiny on charities, a lack of trust with how donations are spent and the lack of knowledge about where those […]

A Snapshot of Top 10 Cryptocurrencies by Market Cap 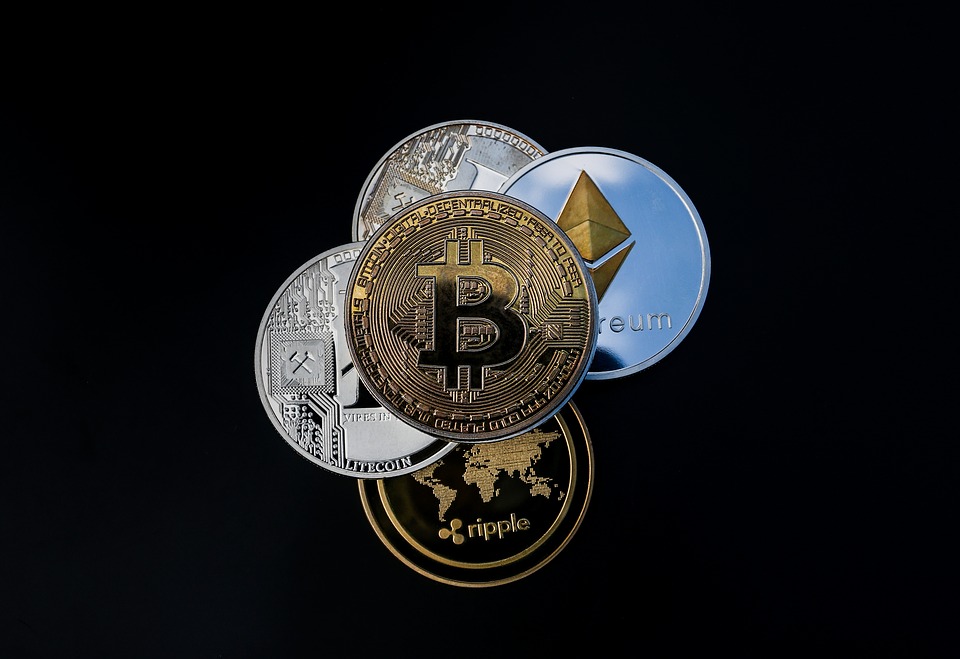 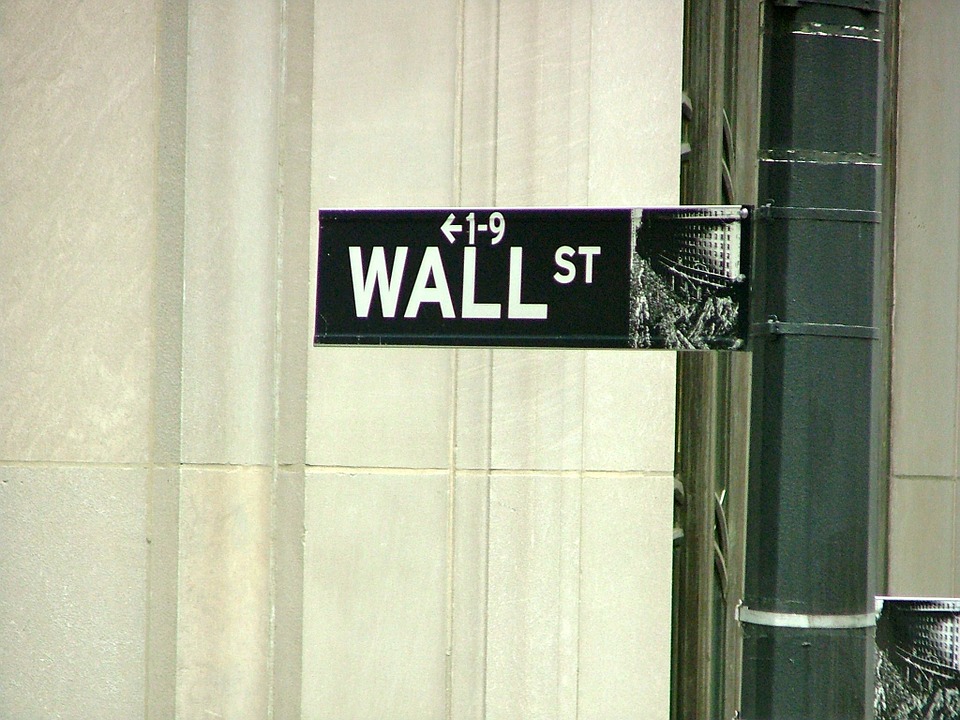 Steven Cohen, owner of Point72 Asset Management with around USD 12 billion in assets under management, is investing in cryptocurrency and blockchain. Cohen Private Ventures is investing in Autonomous Partners, a new hedge fund that is buying up equity in blockchain companies as well as directly investing in Bitcoin, Ethereum and other promising new cryptocurrencies. […]

Bulgaria to Monitor Crypto Market with Focus on Regulatory Steps 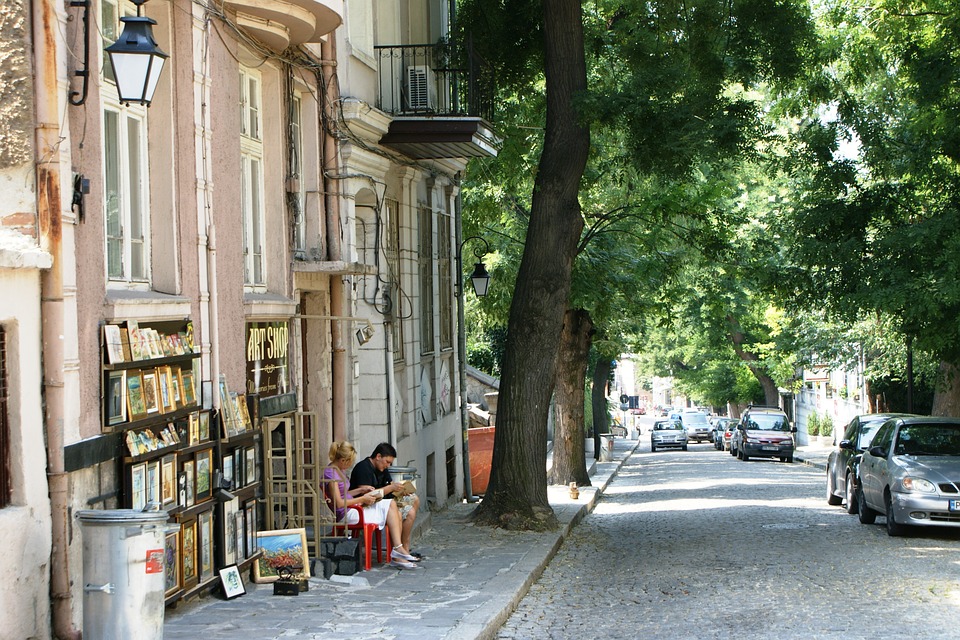 Bulgaria has announced that it is to begin monitoring cryptocurrency and ICO activities in the country through its government watchdog, according to Cryptovest. The focus of Bulgaria’s Financial Supervision Commission (FSC) will be securing a safeguard against illegal activity such as money laundering and fraud connected with cryptocurrency. As reported in Bitcoin News over the […] 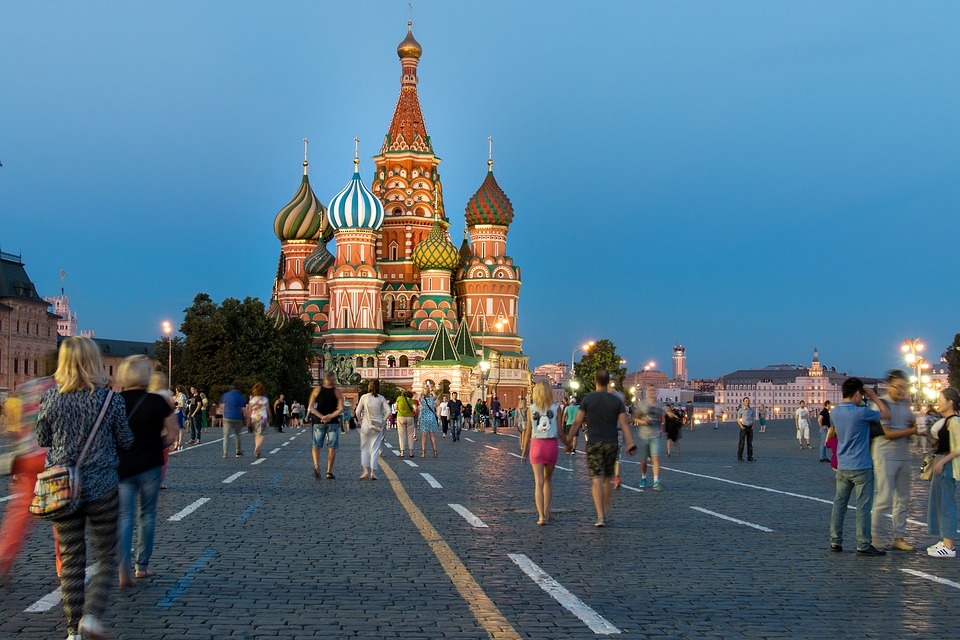 A register of 50 whitelisted companies has been compiled by the Russian Association of Cryptocurrencies and Blockchain, reports Bitcoin.com. The list of companies, consisting of firms which are either approved and awaiting verification by the Russian regulators, includes cryptocurrency sectors from crypto mining to ICOs. Russia is currently consumed with regulating the industry, in a […] 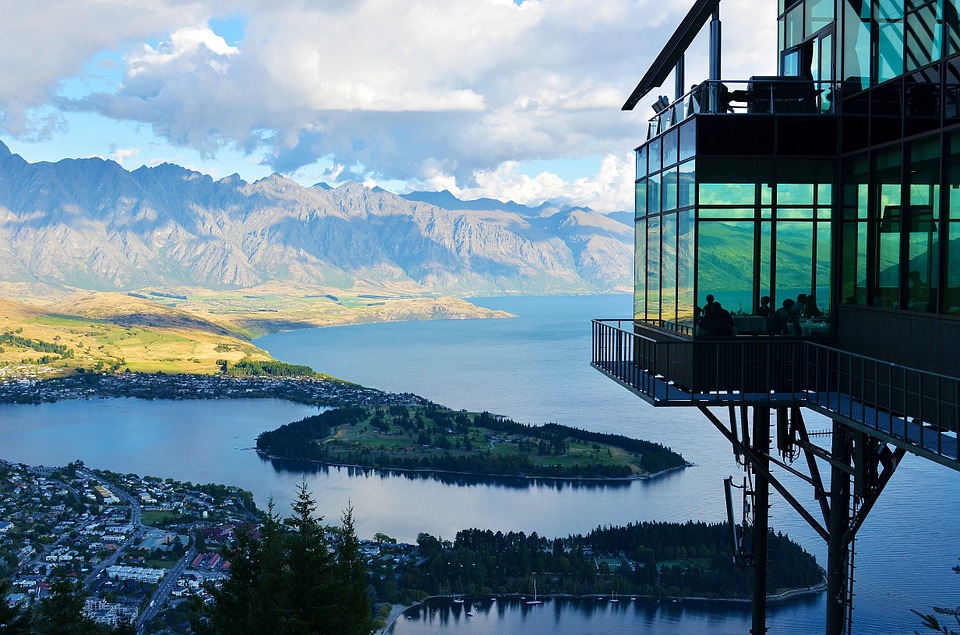 Creators of the XEM digital currency NEM have announced that the company is to open two blockchain hubs in Australia and New Zealand. The Australian hub will be located in Brisbane at Fortitude Valley and its New Zealand counterpart will be established in Westport. NEM Foundation’s director for Australia and NZ, Jason Lee, said that […] 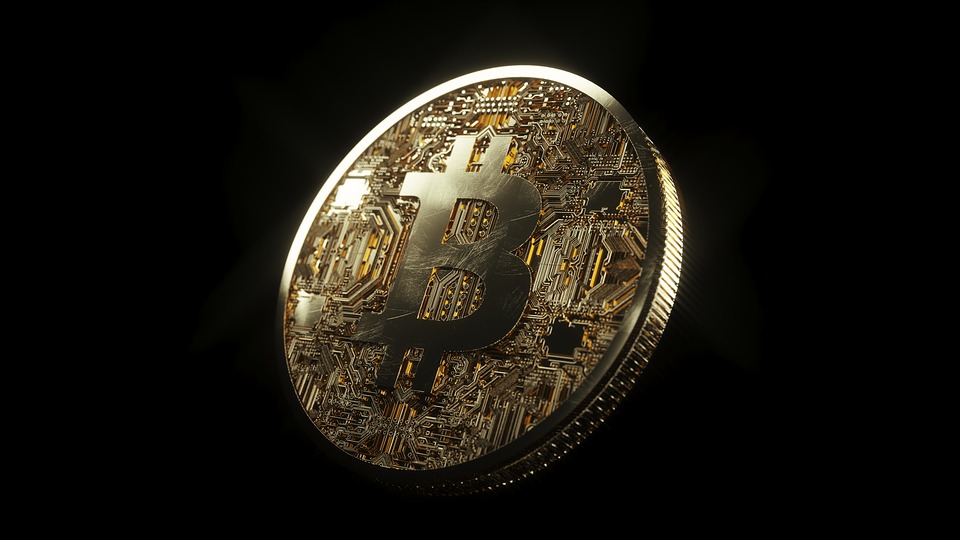 Asset managing giant BlackRock is rumored to be considering moves into cryptocurrency, writes Cryptoglobe. Citing a report in the Financial News, the company, which is the world’s largest asset manager with assets under management of over USD 6.3 trillion as of November 2017, is said to be putting together a team of experts in the field […] 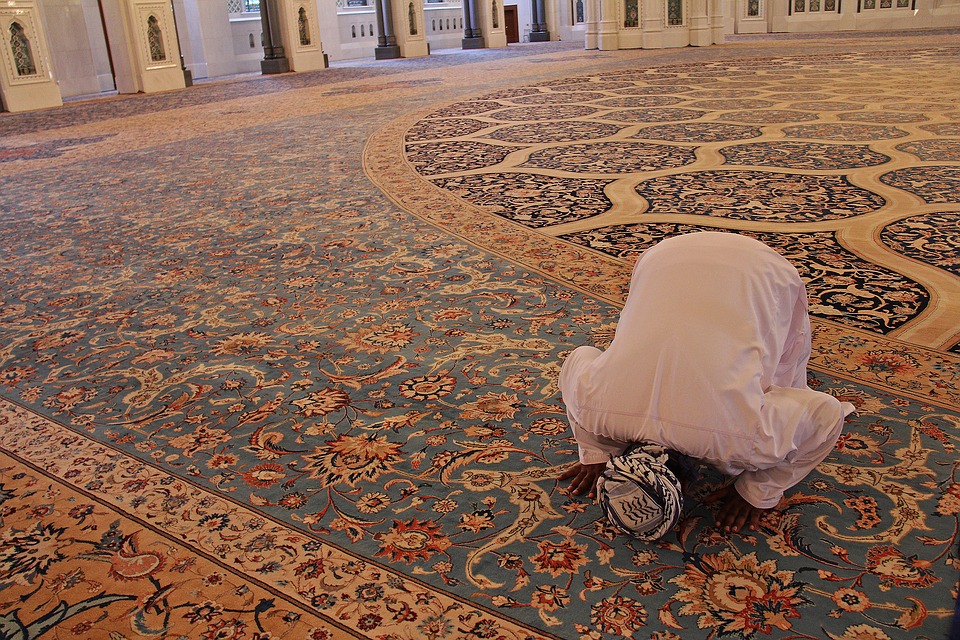 A London mosque has announced that it has successfully reached and exceeded its target of donations over the Ramadan period which consisted mainly of cryptocurrency, according to Bitcoinist. Bitcoin News reported in May that the first mosque for Turkish Cypriots in the UK, the Masjid Ramadan, had decided to accept Ethereum in order to carry out […]

Reserve Bank of India Clarifies Why It Targeted Crypto 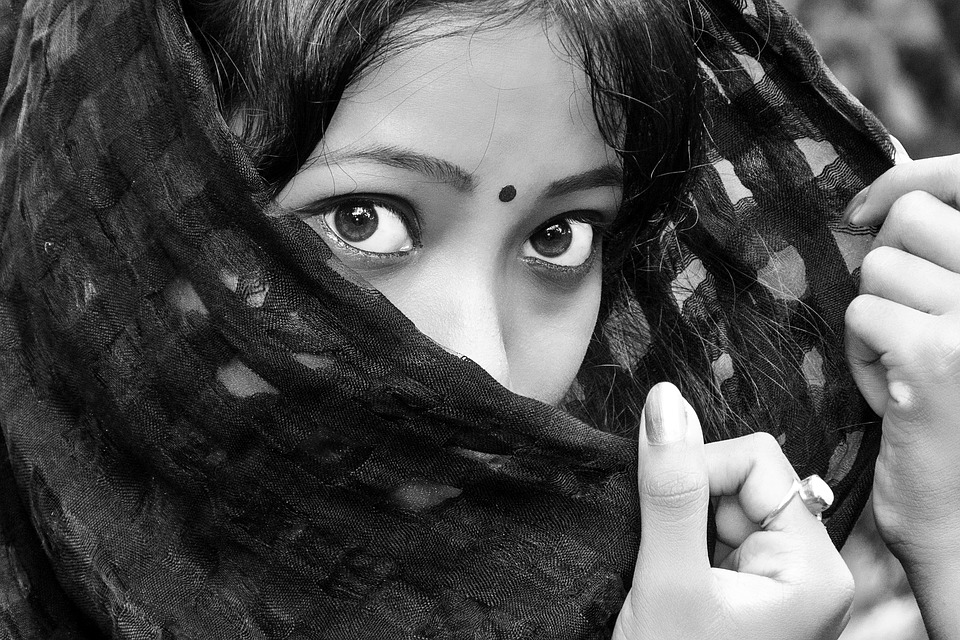 The Reserve Bank of India has finally clarified its position on cryptocurrencies following this year’s crypto banking ban, writes Bitcoin.com. The clarification has come due to a request by the Internet and Mobile Association of India (IAMAI) following that organization’s submission to India’s Supreme Court contesting the ban. Apparently, the RBI’s response to the IAMAI won’t […] 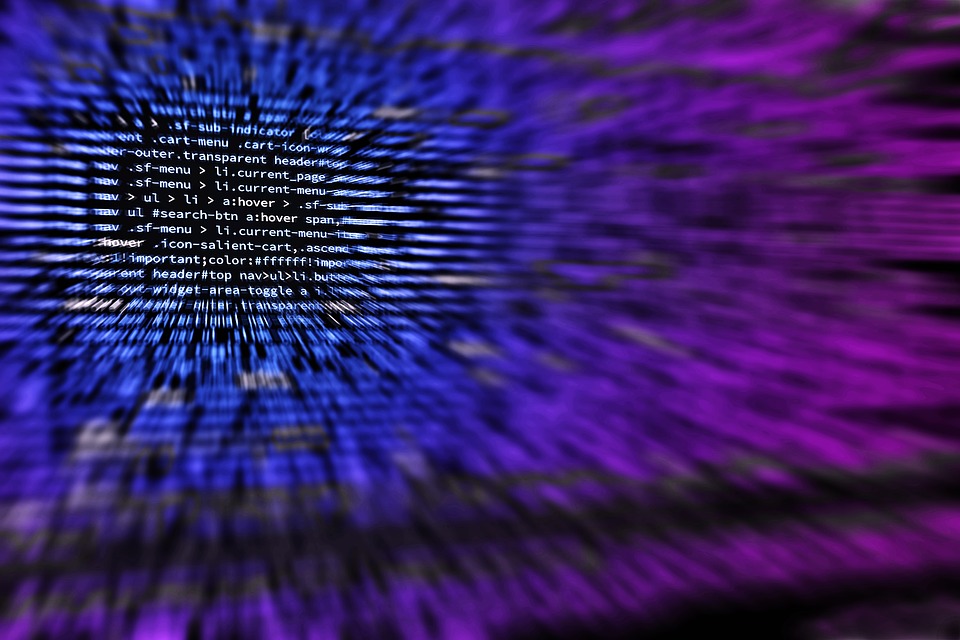 Bitcoin’s mining hash rate has seen exponential growth due to the massive increase in Bitcoin’s price long term combined with the advancement of mining chip technology. This has created a feedback loop where miners compete with each other to buy the most mining equipment possible to get the most profits, causing less profits for the […]