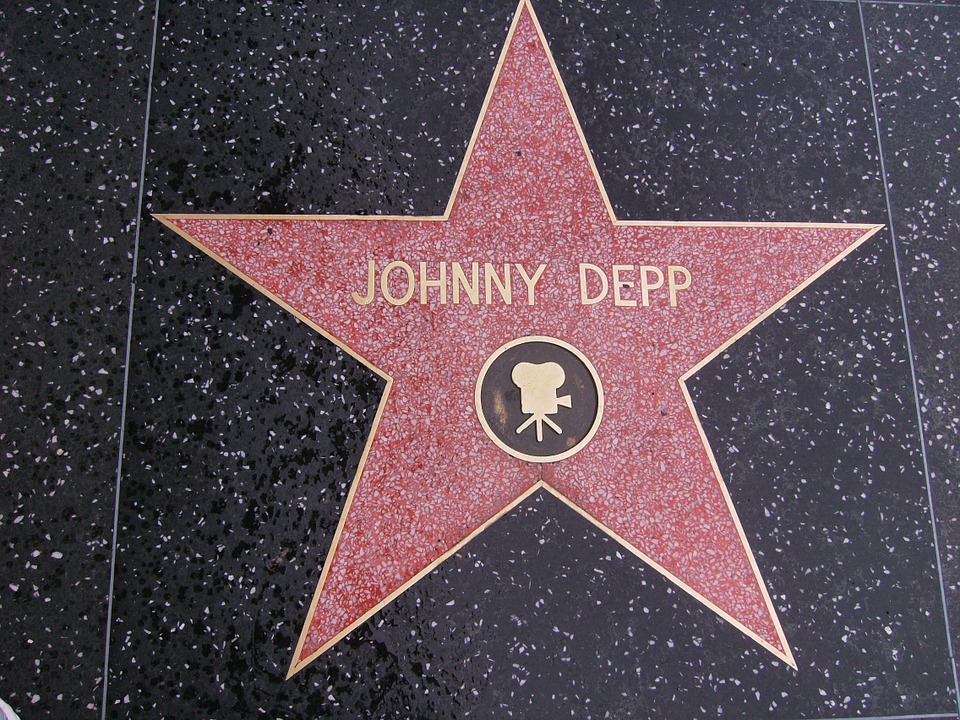 Actor Johnny Depp, of Edward Scissorhands and Pirates of the Caribbean fame, has been linked with a new film said to be a biopic of the late cryptocurrency billionaire Matthew Mellon. Although it hasn’t been confirmed, sources reportedly told the Mail Online that Depp is understood to be interested in the role and that “there […]

US Politician to Accept Bitcoin Campaign Donations Despite Expected Backlash

The Chairman of the Wisconsin state Libertarian Party and candidate for state Governor Phil Anderson has announced he is accepting campaign donations in Bitcoin for the 2018 Wisconsin gubernatorial election. Loosely defined legislature His position has sparked discussion due to mixed interpretations of Bitcoin and cryptocurrency donations to election campaigns in the United States. Currently, […]

Bitcoin Breaks into Pamplona Strides at over $8,200: Some Reasons Why 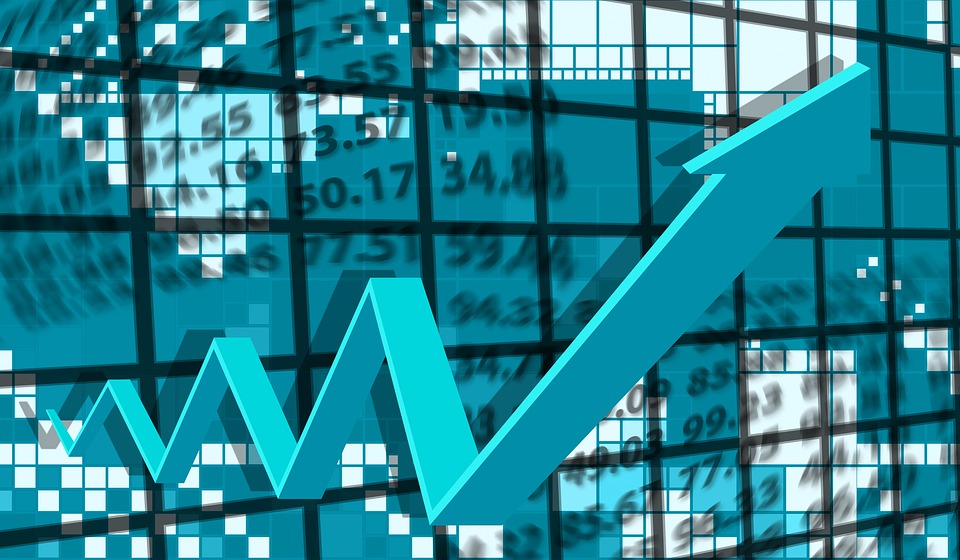 With Bitcoin now at USD 8,219 at time of writing, it appears that the flagship digital currency could finally be back on a bull run. The predictions abound, but with 20% back on its price after a week, Bitcoin is making up some fast ground. As with most things, the good news is always a […] 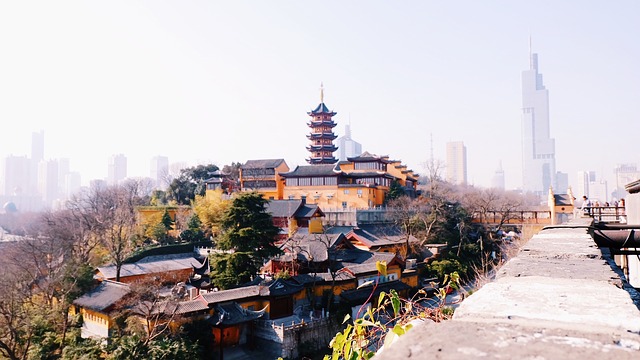 Despite China’s critical stances on cryptocurrencies and Initial Coin Offerings (ICOs), the crypto-skeptic government has ramped up its support of blockchain technologies with a CNY 10 billion (USD 1.48 billion) investment fund to support public blockchain projects. Investing in innovation On 20 July, at the inaugural Industrial Public Chain Summit (IPCS), the new fund was […] 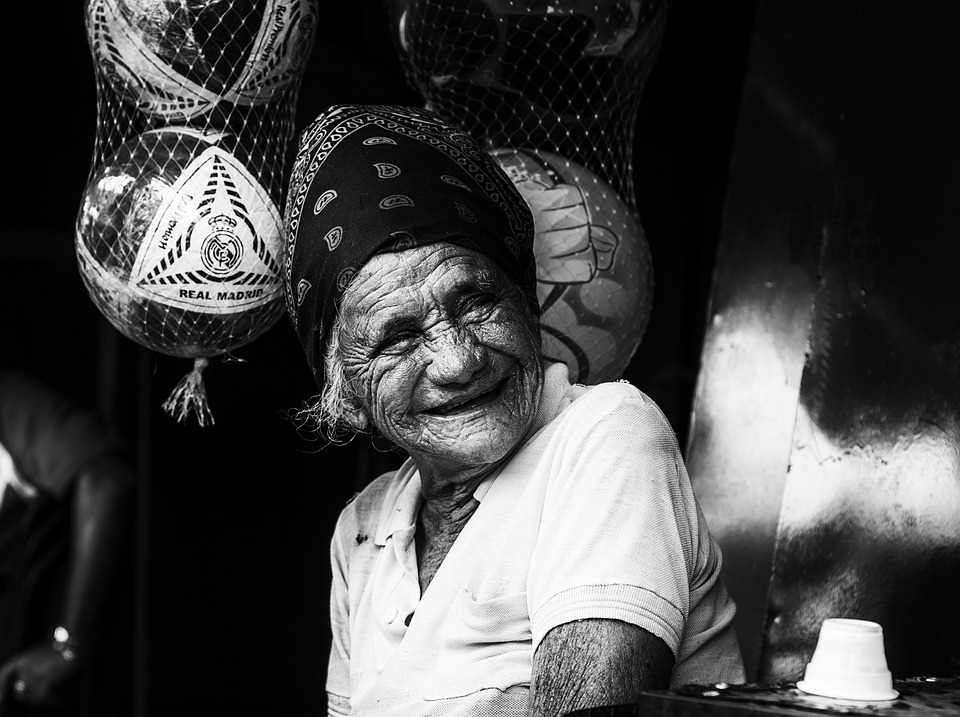 In Venezuela’s broken economy, Dash is reportedly becoming one of Venezuela’s more popular cryptocurrencies. According to Latin American exchange buyer Cryptobuyer, the digital currency’s rise in popularity has all but overtaken Bitcoin in the region, although statistics don’t bear out the claim. Dash is one of three major cryptocurrencies used in Venezuela along with Bitcoin […]

Crypto and ICOs Require Study, Clearer Regulations if US to Lead Digital Transformation 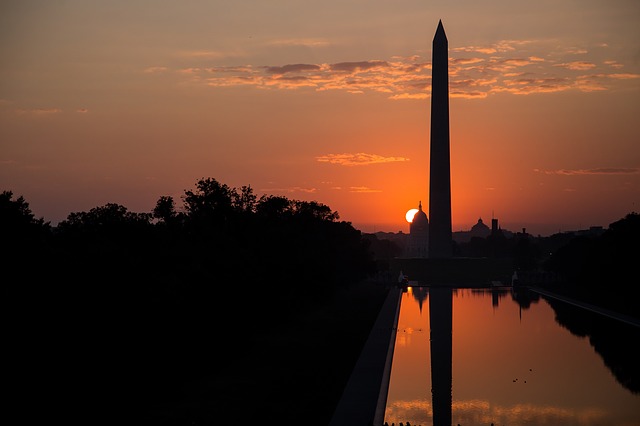 Initial coin offerings (ICOs) may have found some footing in the United States after the Chamber of Commerce established its new Fintech Innovation Initiative, which is calling for more precise regulations on cryptocurrencies and crypto-related activities. The Chamber of Commerce is the US’s largest business lobbying group with incredible influence and with this new initiative, […]

Bank of Canada Study: 58% of Citizens Invested in Bitcoin are Hodling 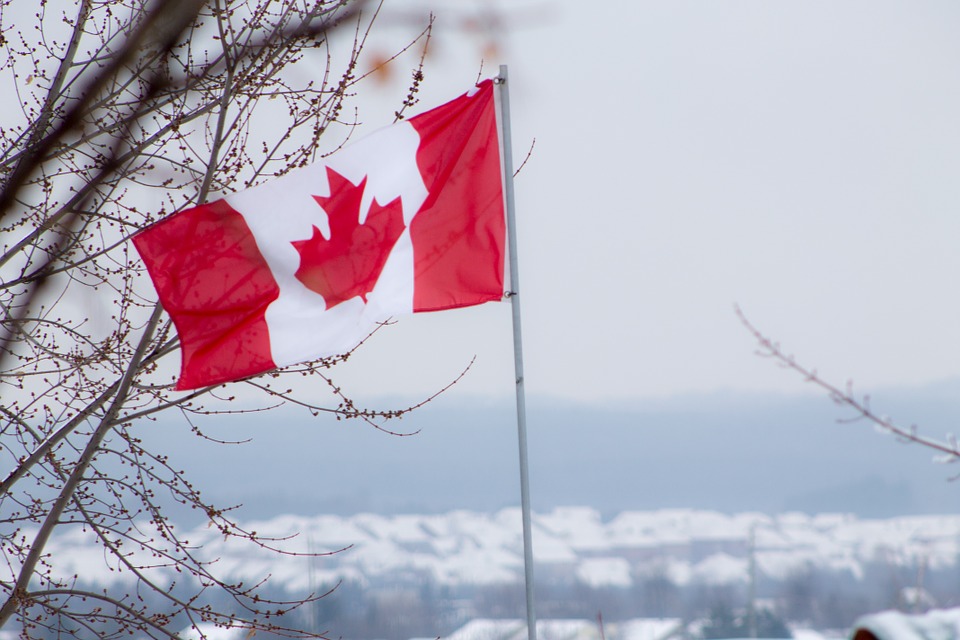 A survey conducted by the Bank of Canada indicates that 58% of the Canadian citizens that own Bitcoin do so for investment purposes. The study was published on 23 July, based on Bitcoin practices in 2017. The Bitcoin Omnibus Survey (BTCOS) was also conducted in 2016. At the time, it found the primary use of Bitcoin by […] 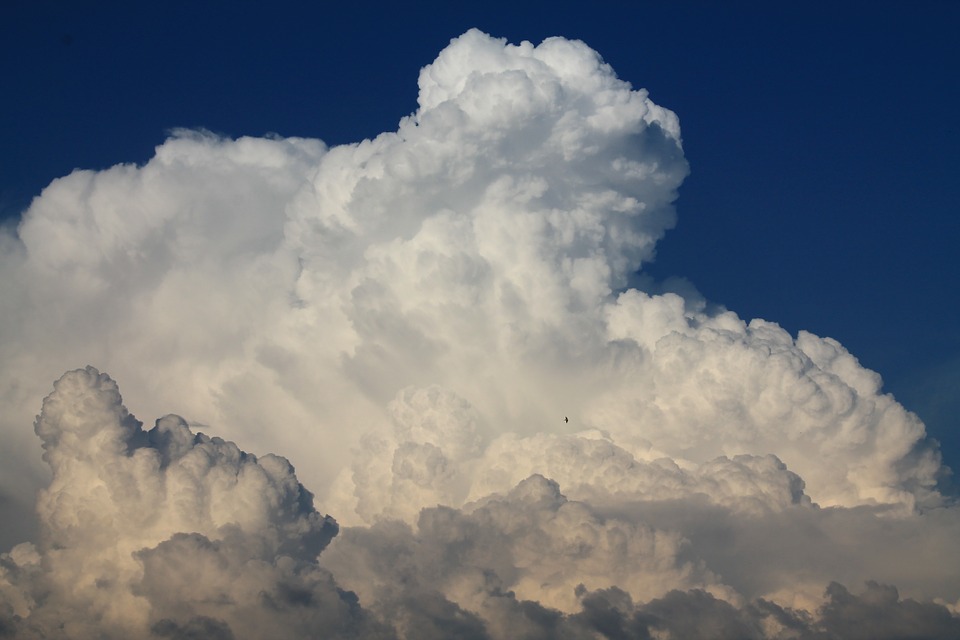 Google is set to announce its latest DLT developments at today’s Google Cloud Next ’18 conference in San Francisco. The company has a 50-minute session planned at the conference to discuss its so-called ‘Distributed Ledger Technology Partnerships on Google Cloud’, the title of the session. Both Google and Microsoft have invested in blockchain technology and […] 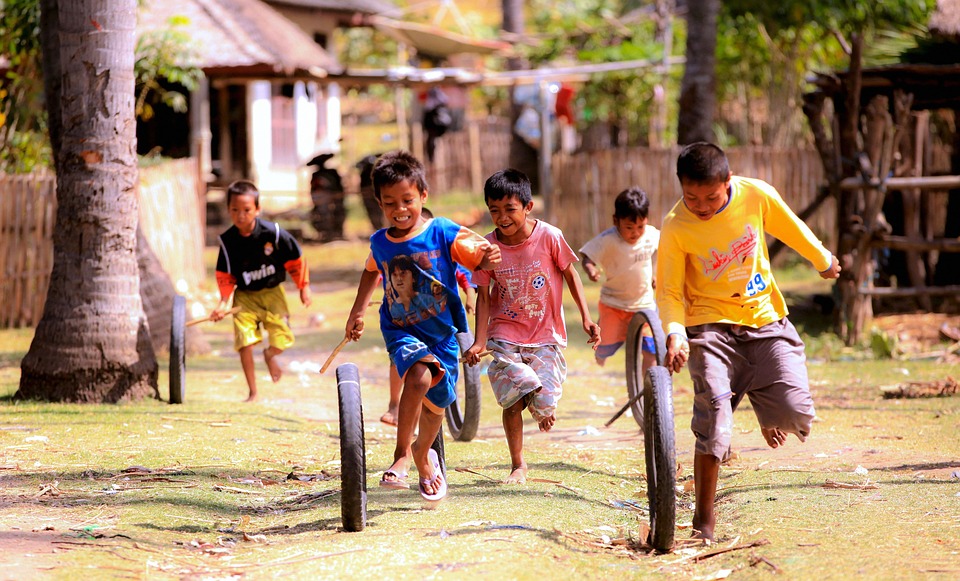 An Australian startup is planning to use blockchain technology in order to help to tackle vote-rigging in countries like Indonesia, according to us ABC News Australia. Emerging democracies such as Indonesia, with its population of 261 million, often fall foul of voting discrepancies due to intimidation or poor calculation of paper voting over its almost […]

Bitcoin developer Jimmy Song has encouraged for the use of “bit” for simpler Bitcoin denominations, proposing in BIP 176 published in December 2017 that the denomination be formalized. BIP 176 calls for Bitcoin amounts to be denominated in bits, where 1 bit = 100 satoshis or BTC 0.000001. Song believes that the bits denomination is considered useful […]