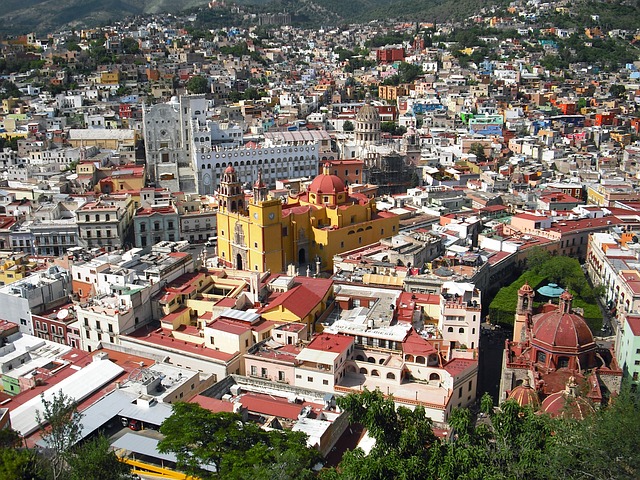 A blockchain project birthed at a Mexican hackathon in April 2018 has, in turn, led to the Mexican government to begin conducting a public procurement procedure via a blockchain network. The project This will be Mexico’s first use of the technology for this purpose and is a bid to bring transparency to a public tender; the organizers […] 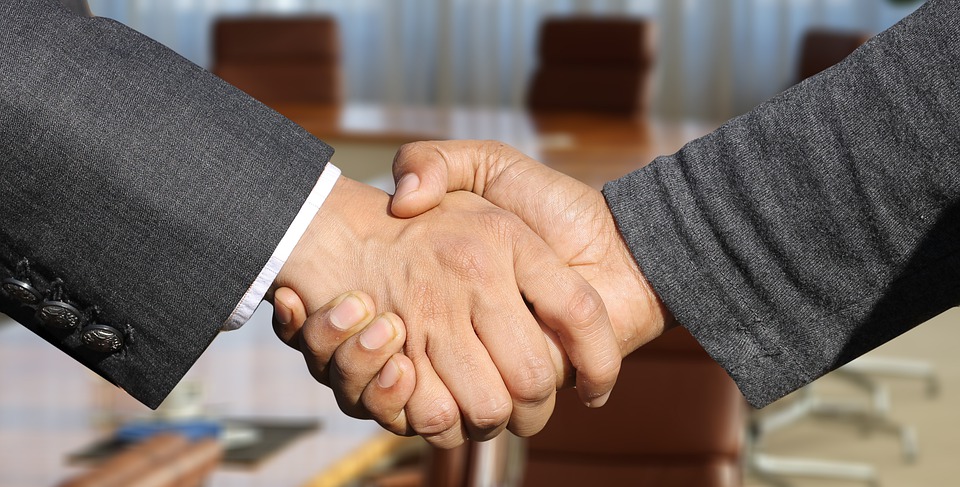 A study released by the financial research company TABB Group has found that over the counter (OTC) cryptocurrency markets facilitate on average USD 12 billion of trades per day. If accurate and, depending on the study’s parameters, this means that OTC markets account for a significant fraction of global cryptocurrency trading volume. In recent months, global […] 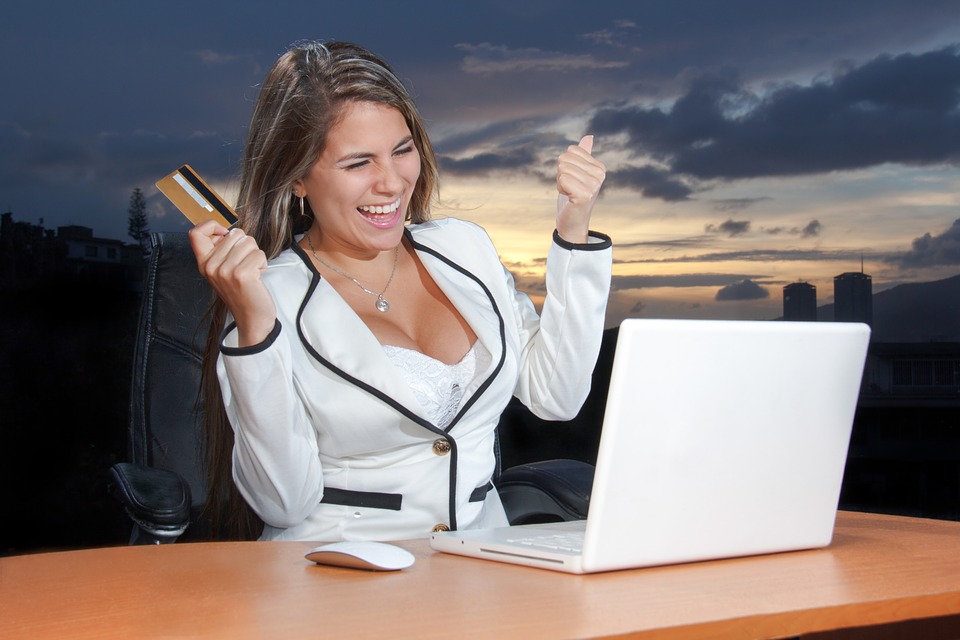 Yet another Google survey is out and this one, commissioned by British Tech Company Sage, has revealed that many employees wouldn’t object to having part of their salary paid in Bitcoin. In fact, as many as 31% would be happy to have at least some portion of their earnings paid in the flagship cryptocurrency according to […] 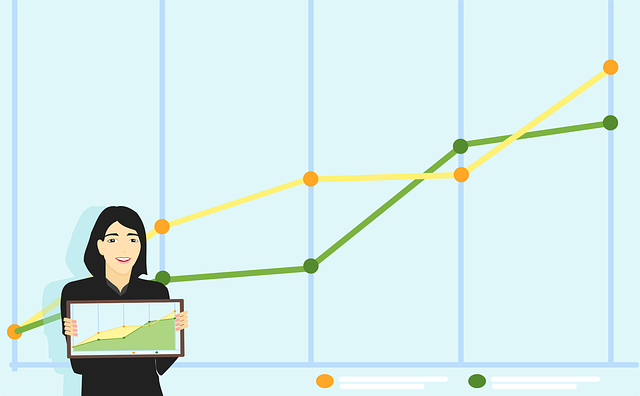 A KPMG study finds that fintech companies’ investment in blockchain technology in 2018 has already surpassed the entirety of 2017. Capital growth ‘The Pulse of Fintech 2018‘ biannual study from one of the Big Four auditing and consultancy firms took a global look at the growth of fintech investments, which in the first six months […] 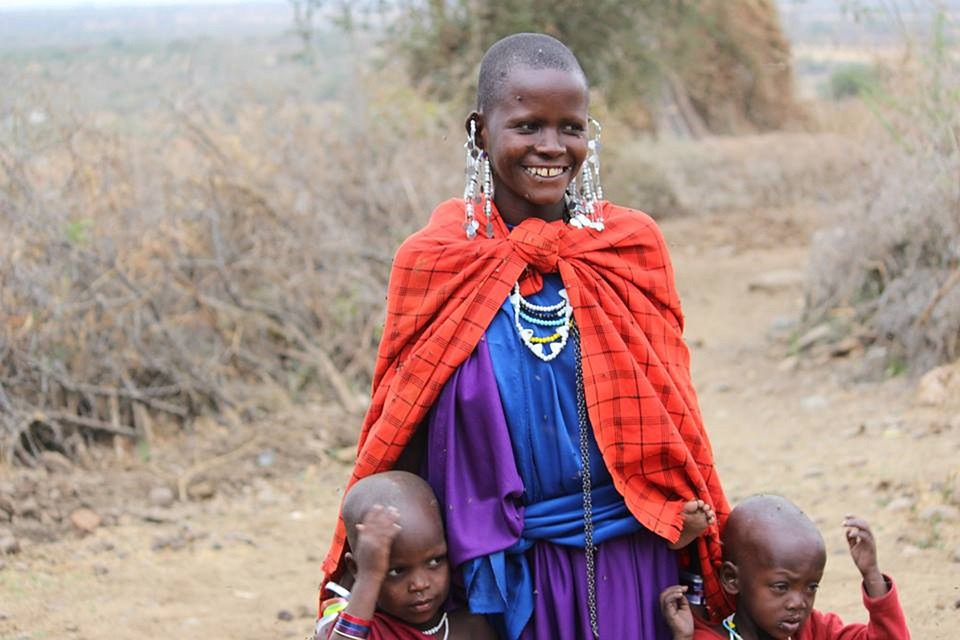 A Dutch-based NGO working in Africa has teamed up with AID:Tech on a women’s aid project in Tanzania by using blockchain tech to assist pregnant women. AID:Tech is an award-winning company that focuses on the delivery of digital entitlements, including welfare, aid, remittance and donations using blockchain and digital identity. The company was the first in […]

Copenhagen Uni Blockchain School Up and Running with Latest Training 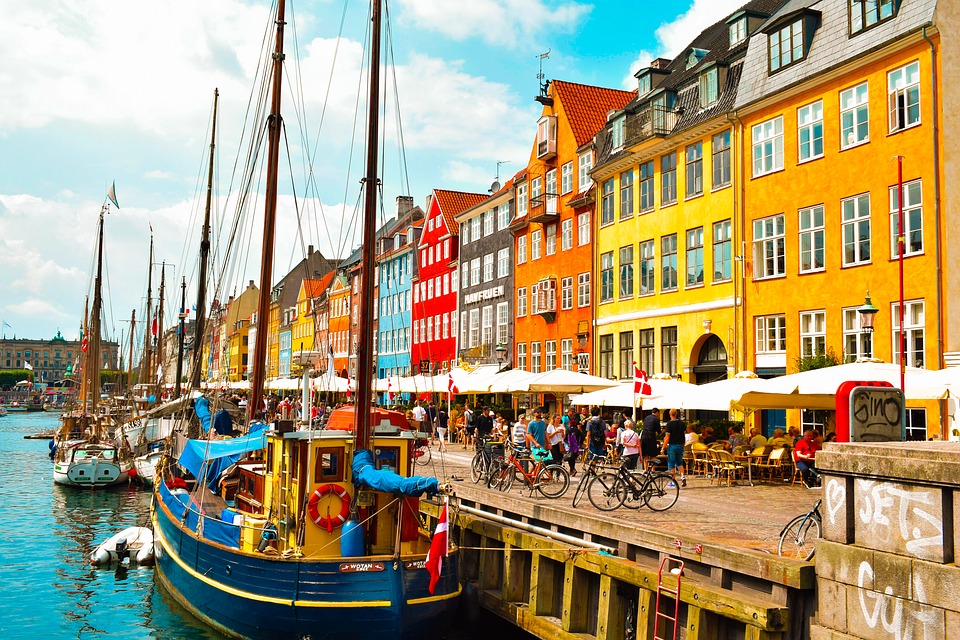 Leading independent Wall Street research organization Fundstrat has announced that it is about to start accepting Bitcoin from global clients. The trend in Wall Street currently seems split between joiners and leavers, those such as banking giant Goldman Sachs who, having listened to its client base, has demonstrated that it has seen the writing on the […] 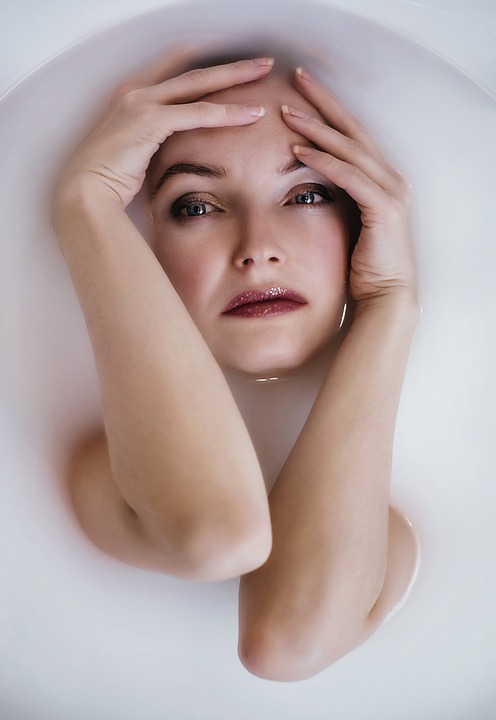 Singer Madonna is to launch an online fundraiser with Ripple to raise funds for her Raising Malawi Foundation. Born Madonna Louise Ciccone, the singer is better known simply as Madonna, songwriter, actress, and businesswoman. Referred to as the “Queen of Pop” since the 1980s, she has gone on to become a star of both stage […] 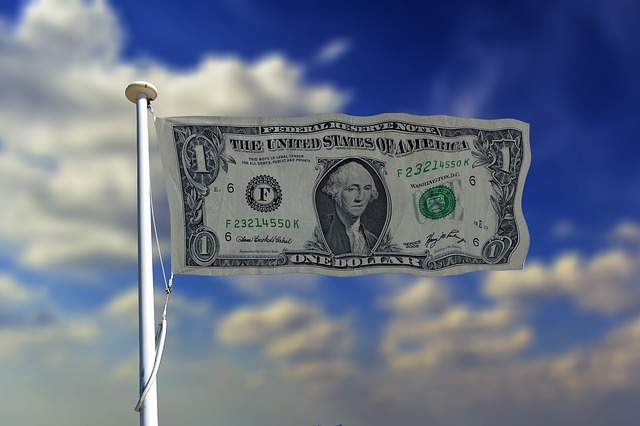 In the 2020 United States Presidential elections, Democratic Party’s Andrew Yang has announced he will be accepting cryptocurrencies for his campaign fund. This move comes with a plethora of humanist policies that echo the decentralized sentiments found at the core of blockchain technology. Crypto donations On 24 July, Yang declared in a Tweet that his […] 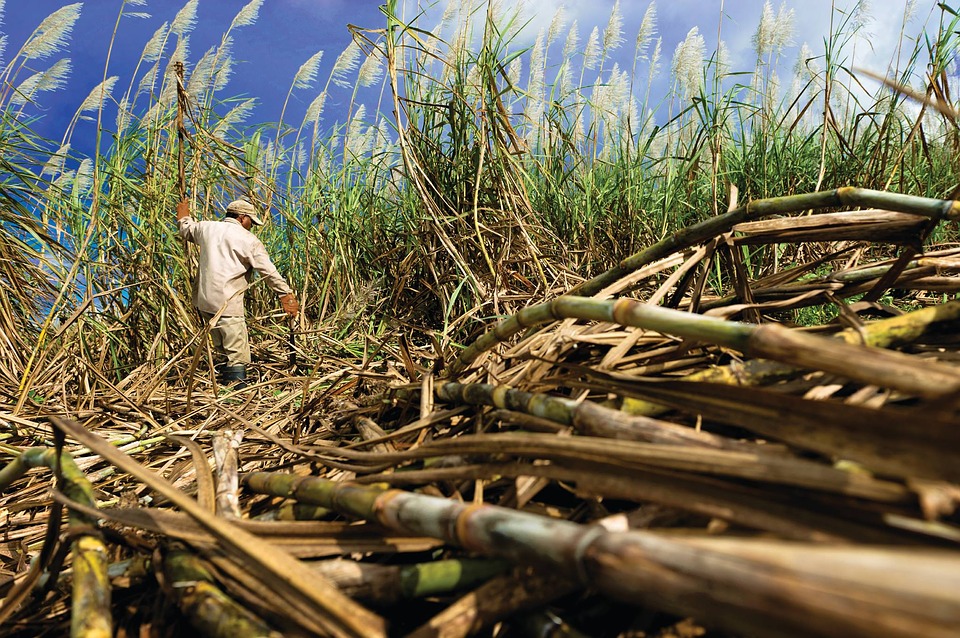 The Australian government has funded the Sustainable Sugar Project with the equivalent of USD 1.7 million to track the origin of sugar imported into the country. The project has been curated by the Queensland Cane Growers Organization using blockchain technology to track the source, and movements of sugar being sold in Australia. It is part of a […]