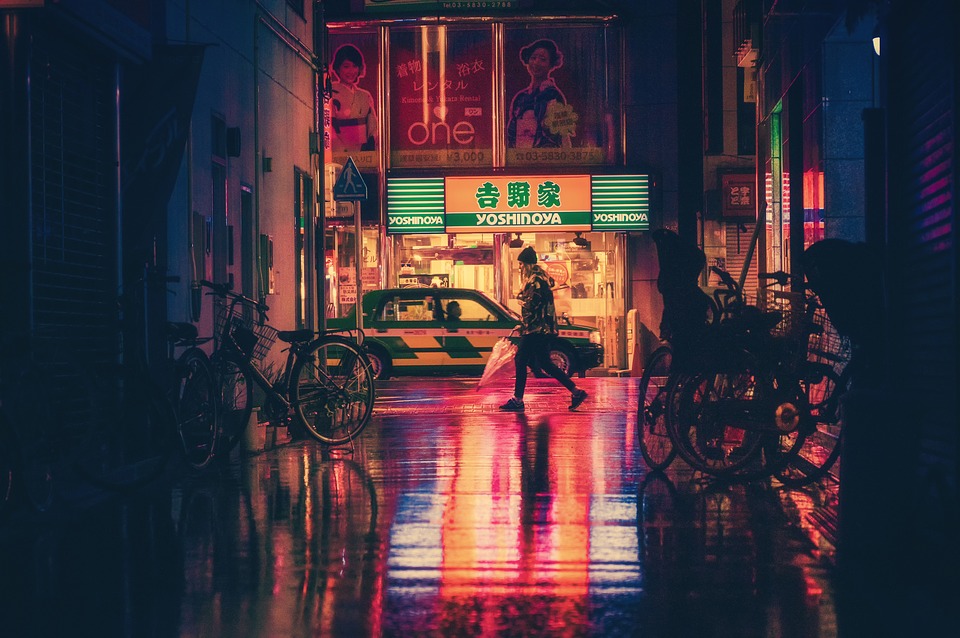 Japan’s regulator, the Financial Services Agency (FSA), has suggested that there needs to be a balance between consumer protection and technological innovation as the blockchain industry expands. The government body’s top regulator Toshihide Endo has suggested that the industry needs to grow under “appropriate regulation” and as such won’t need government intervention to further enforce […] 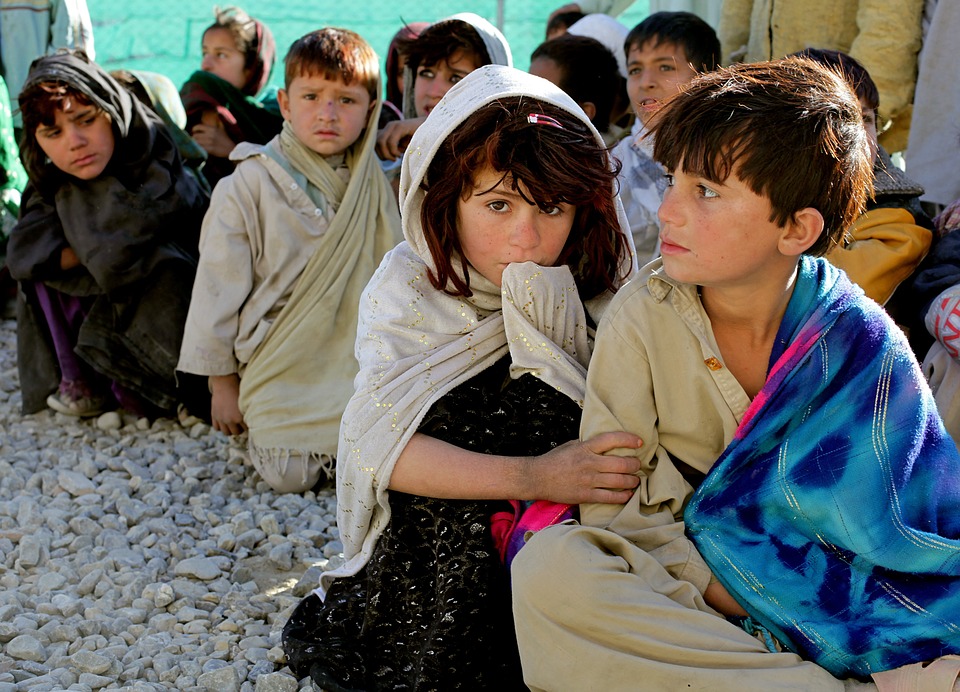 The World Bank has printed a public blockchain bond, its first significant foray into blockchain technology. The humanitarian global bank has raised USD 73 million for the two-year bond, called “bondi”, in typically Australian style, through its funding arm, the International Bank for Reconstruction and Development. The target was originally between USD 50 million and […] 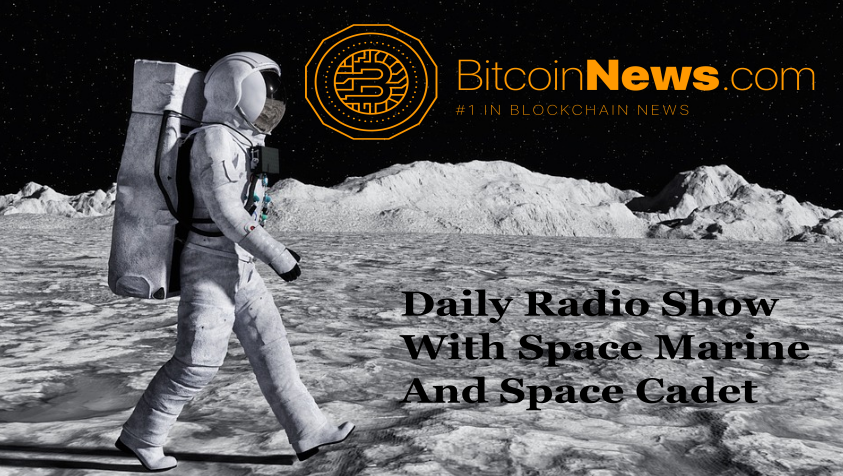 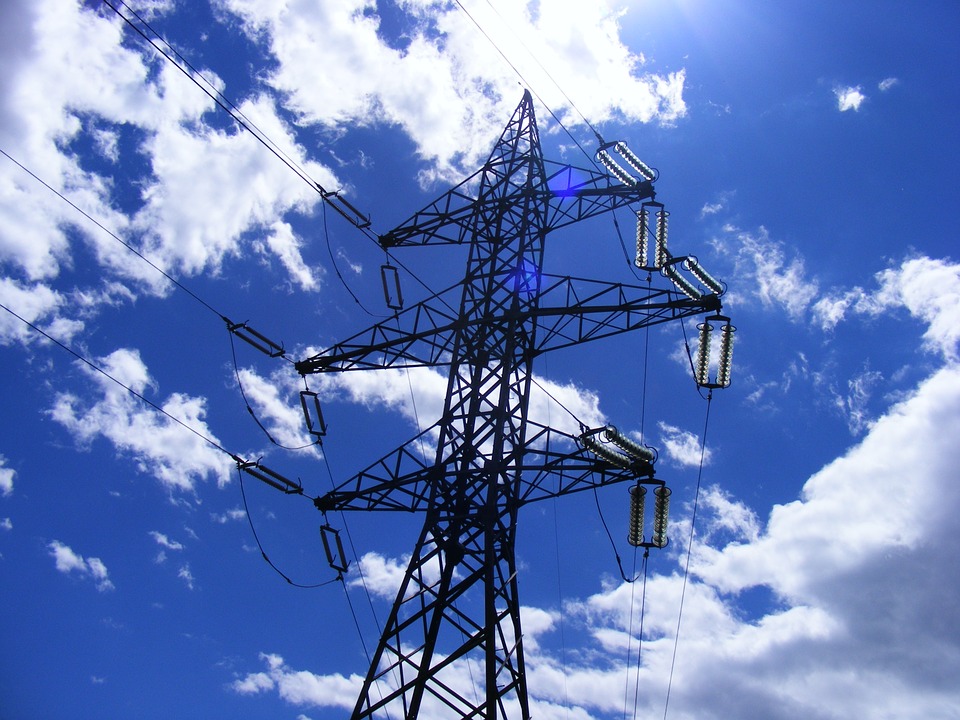 A recent discussion at the US Senate Committee on Energy and Natural Resources raised the burning issue of crypto mining once again, suggesting that lawmakers are keen to find a legislative balance. This is unsurprising given recent attention being paid to cryptocurrency and blockchain by the US Senate. Past discussions in Senate bodies over the […] 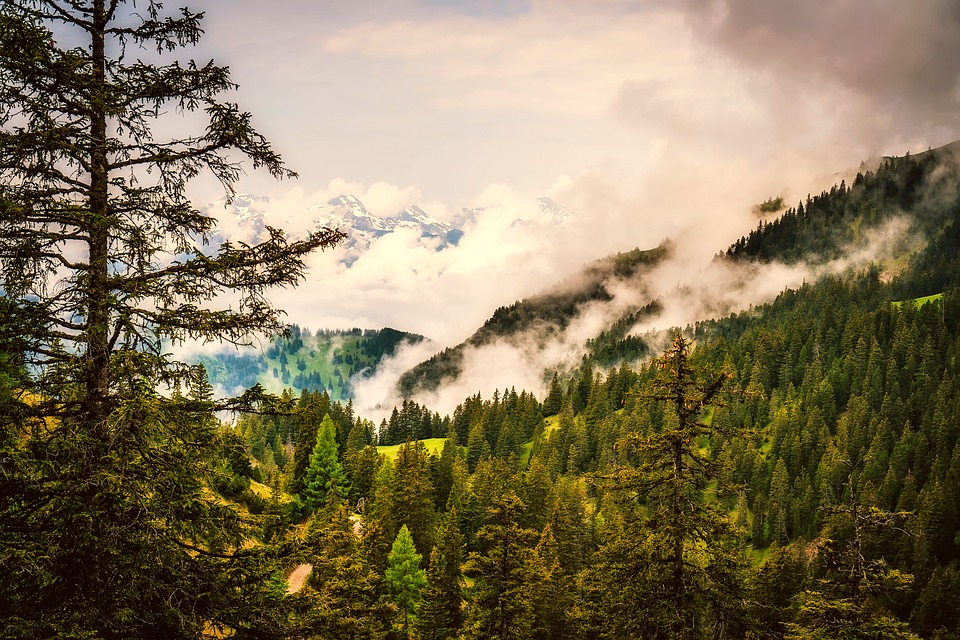 A bank in tiny Liechtenstein has announced its own security tokens and fiat backed cryptocurrency. Liechtenstein Union Bank AG is to issue Union Bank Payment Coin (UBPC) and suggests that it is planning to become “full-service blockchain investment bank”. The Liechtenstein government has a very pro stance on new technology and has suggested in the […]

Inside Venezuela: No Trust in Government, Rejecting Petro and Feeding 2,000 Daily 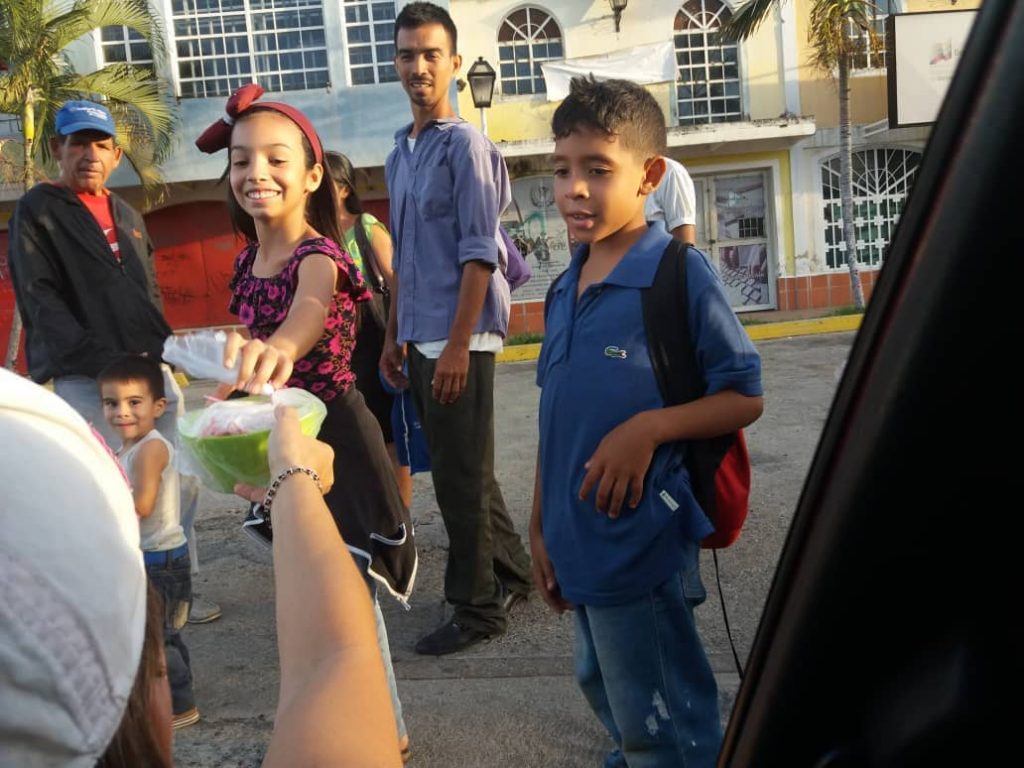 In a Bitcoin News exclusive, Bitcoin Venezuela founder Randy Brito reveals a wealth of ideas about how cryptocurrency can be used to combat the effects of extreme hyperinflation in Venezuela right now. He takes us on an insightful journey on the ground in the South American nation, uncovering deep skepticism from Venezuelans of both the Petro crypto token […] 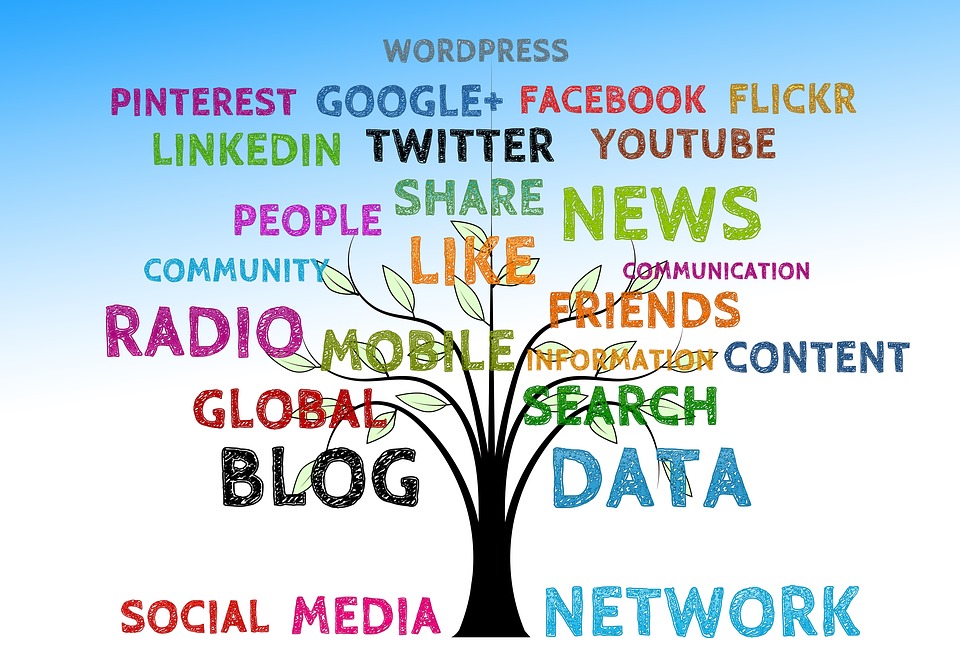 Chinese authorities have recently turned their attention to news sites and those reporting information on current news about cryptocurrencies. Claiming a disruptive influence, the government has also prohibited some advertising through the staging of some crypto-related activities. This now includes locations such as hotels, shopping malls and office buildings, according to the Beijing News. Apparently, […]

The US Securities and Exchange Commission (SEC) has rejected at least eight proposals for Bitcoin exchange-traded funds (ETFs). The decision was made yesterday on 22 August. Two rejections were from applications filed by ProShares that would have tracked Bitcoin futures contracts — a decision made a day earlier from a 23 August deadline. However, the […] 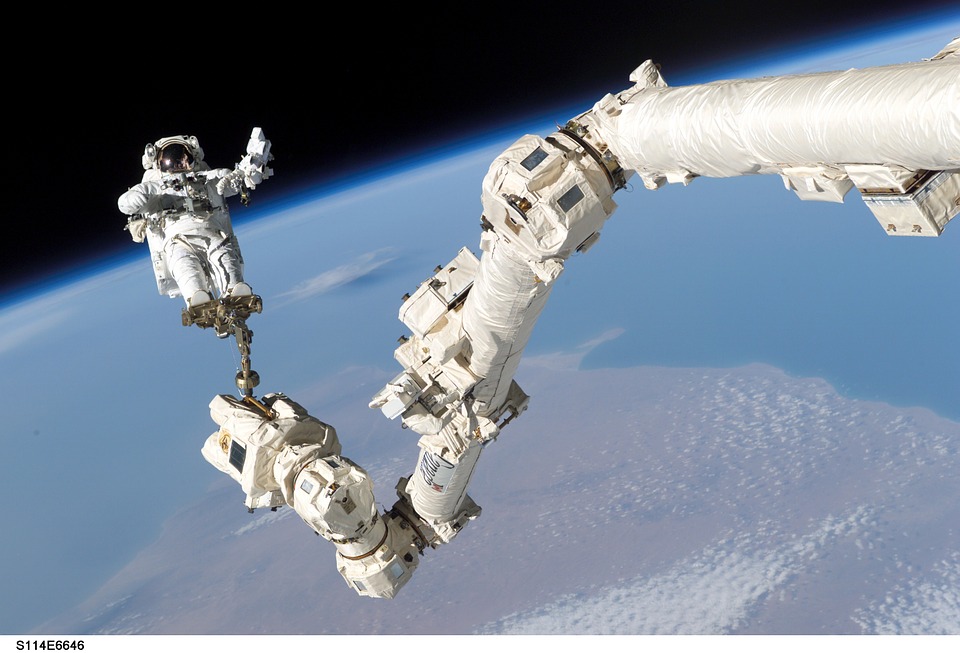 Tether (USDT) is a leading stable coin, with a total circulation of 2.826 billion USDT, each being worth roughly USD 1, as of this writing on 22 August 2018. The number of USDT in circulation has skyrocketed by billions of USD in the past year and continues to rise, as it’s become a good alternative to […]

Shorts on Bitfinex Near Record Highs, Could Trigger Short Squeeze 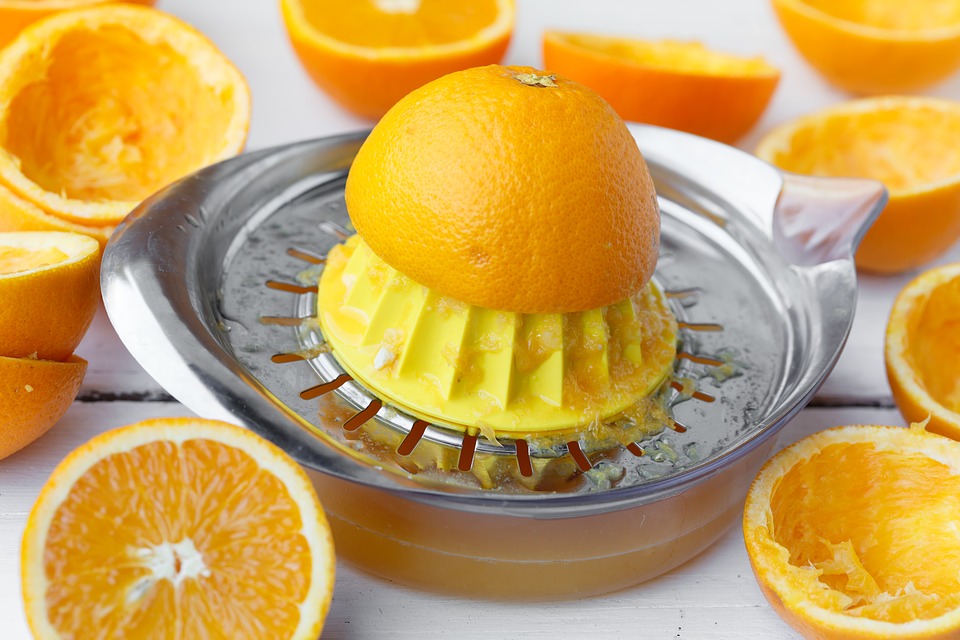 Short sell positions on Bitfinex, the biggest USD to Bitcoin exchange in the world, are nearing record highs. As of 21 August 2018, there were 39,524 shorts on Bitfinex, just below the record of 40,719 shorts on 12 April. This could lead to a short squeeze and a rapid rise in Bitcoin’s price, which is […]