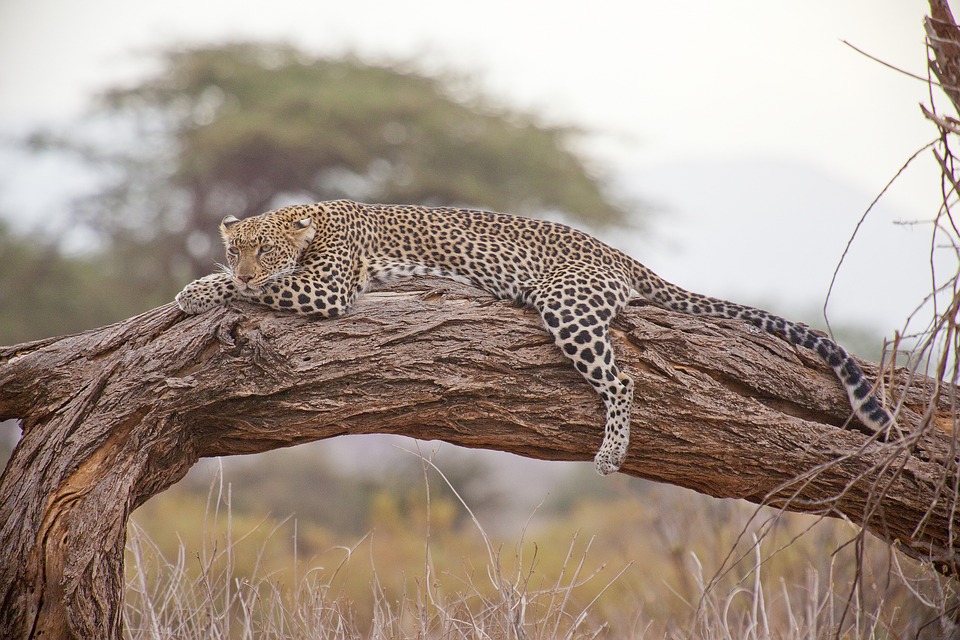 A Kenyan government task force has called on ministers to consider tokenizing the economy to clamp down on corruption. The Kenyan Distributed Ledgers and Artificial Intelligence task force was established earlier this year to focus on blockchain and how the technology could be utilized to improve outcomes in the public sector. The group included local […]

Bitcoin in a Post-Nuclear Holocaust 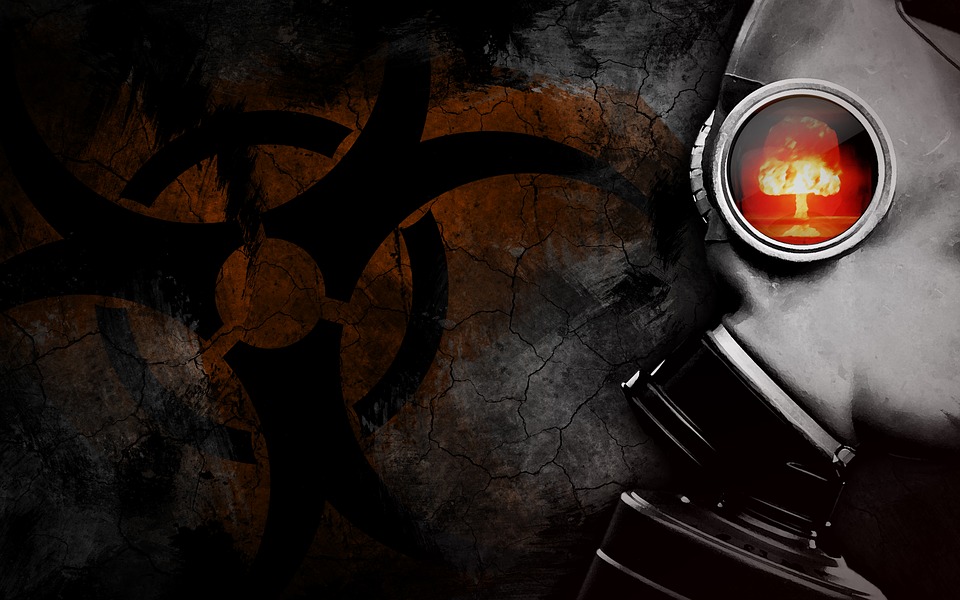 A nuclear war has been a global fear since the first atomic bombs were detonated in Hiroshima and Nagasaki in 1945. This article explores how a full-scale nuclear war would impact Bitcoin, a currency based on decentralization and lacking a single point of failure. The threat of nuclear war exists because several countries have the necessary […] 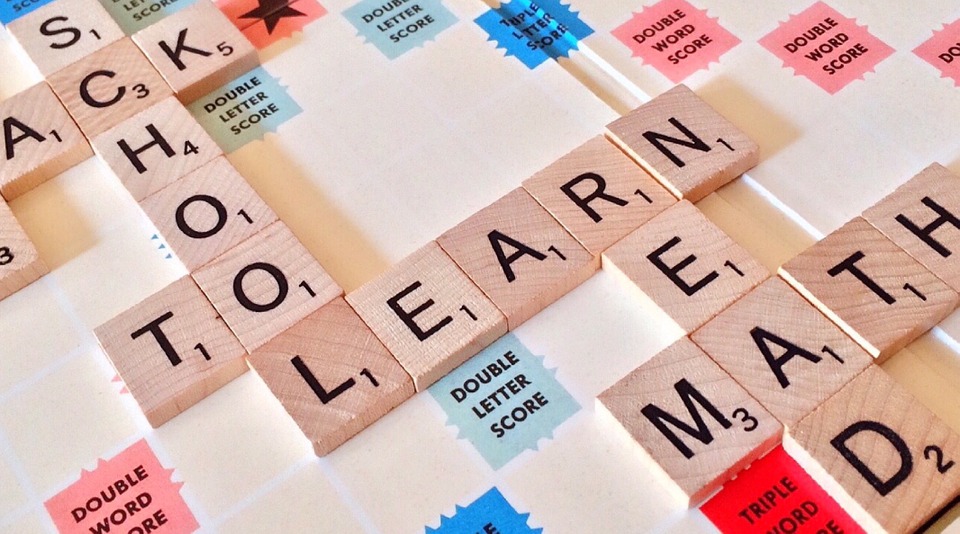 Popular board game Scrabble has added the word Bitcoin to its official dictionary, defining Bitcoin simply as a digital currency. This is a milestone for Bitcoin, showing how far it has penetrated mainstream culture. This follows Bitcoin being added to the Merriam-Webster dictionary in 2016, with the slightly more detailed definition of “A digital currency […] 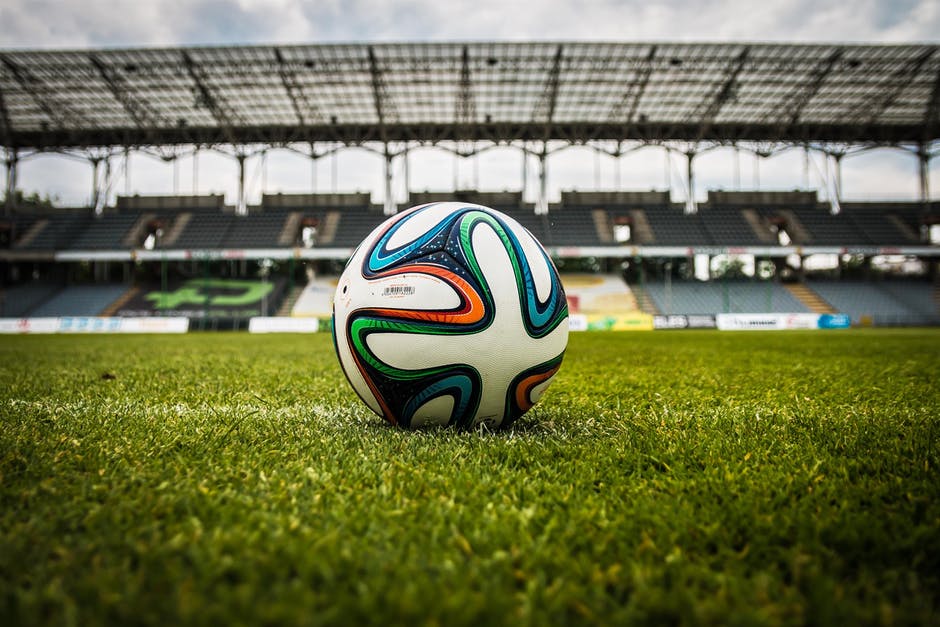 Football clubs announcing their fan tokens are fast making the headlines across Europe and South America, with the popular Italian club Juventus based in Turin now announcing their own token event in a press release on Monday. The move follows French champions Paris Saint-Germain’s fan token announcement two weeks ago as the footballing world is […] 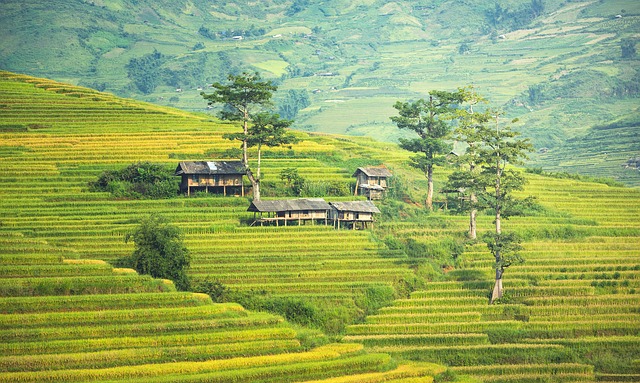 Malaysia’s top three industries are being propelled into blockchain adoption in an effort to promote economic growth alongside transparency, efficiency, and sustainability with the help of a government task force. The sectors being targeted by the Malaysian Industry-Government Group for High Technology (MIGHT) task force include renewable energy, palm oil, and Islamic finance. In the energy […]