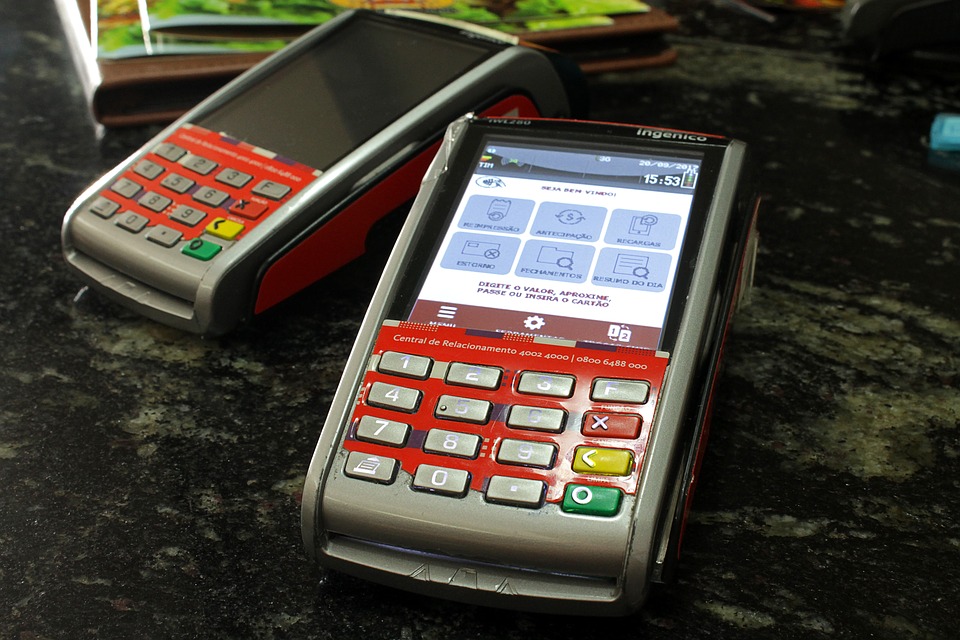 Nigeria is cashing in on its first crypto-based point of sale (POS) system which will enable users to pay in Bitcoin and Ether along with the country’s local currency, the Naira. Globally the amount of such crypto-based POS systems is on the rise, with Indonesian payment company PundiX hugely influential in facilitating the spread. POS […] 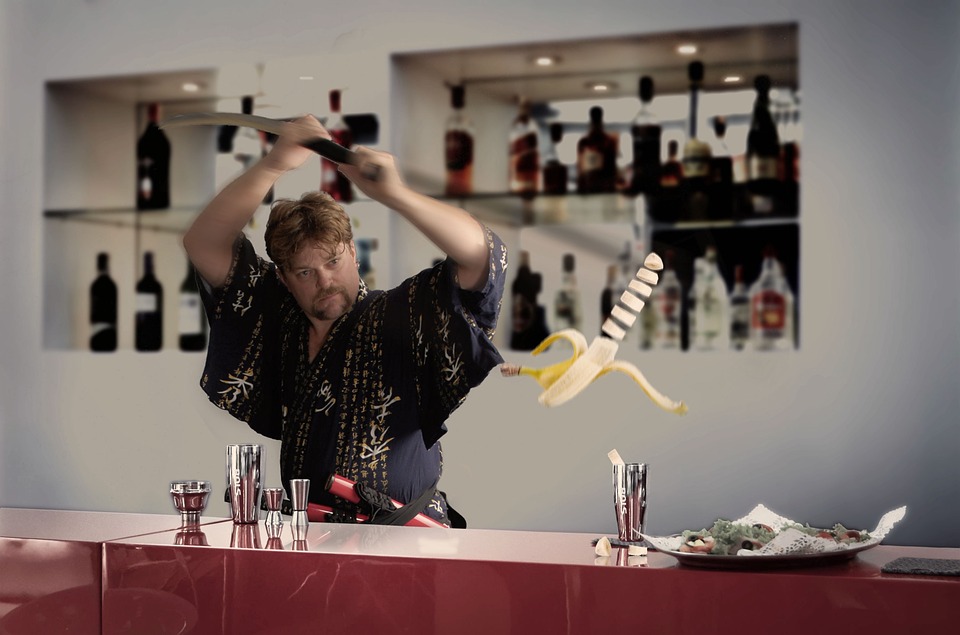 The popular Bitcoin platform Samourai has announced that it is removing all fiat currency conversion facilities from its wallet in order to promote the flagship currency. The move is revolutionary in the sense that Samourai is clearly making a move that many exchanges would like to, but so far have resisted. Samourai appears to be […] 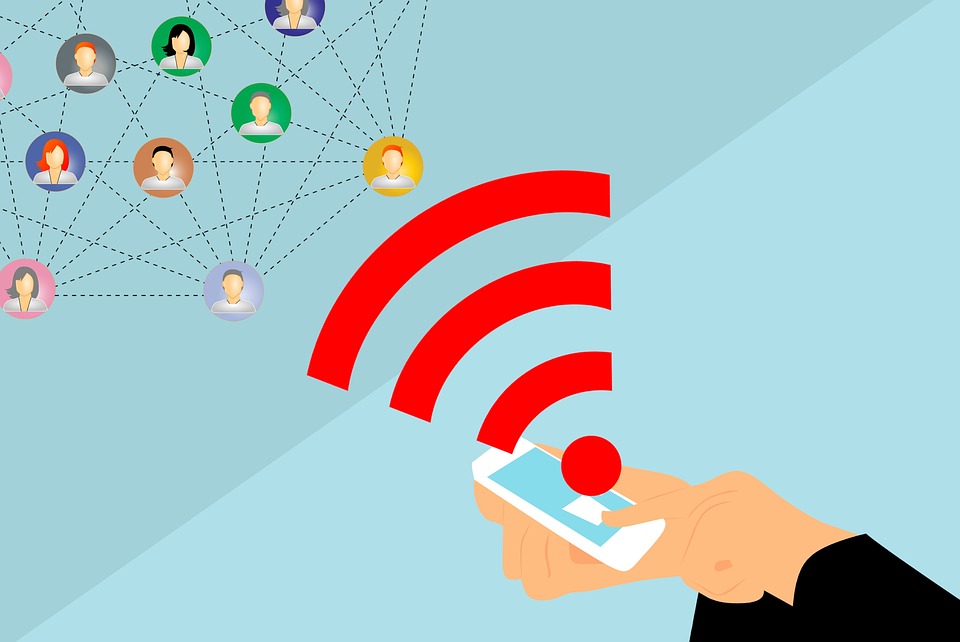 The popular peer to peer file sharing site BitTorrent, which has hundreds of millions of users, is launching Project Atlas, where BitTorrent will merge with blockchain technology. BitTorrent will be offering Tron (TRX) as an incentive for seeders, which will create a paradigm shift in the filesharing industry. This follows the acquisition of BitTorrent by […] 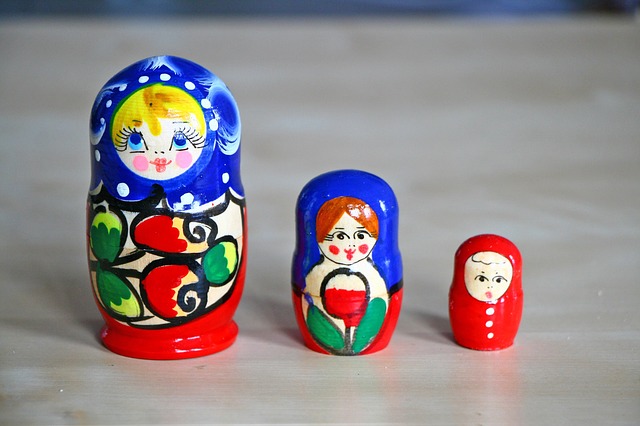 Several native experts have recently expressed their disappointment with the development of Russia‘s cryptocurrency regulations, citing areas as ”ineffective” and ”far behind” those of other countries. Discussing the main bill in question, “On Digital Technologies,” Artem Tolkachev, chairman of the Russian Blockchain community since 2016, said that he was ”disappointed” with the current version, pointing […] 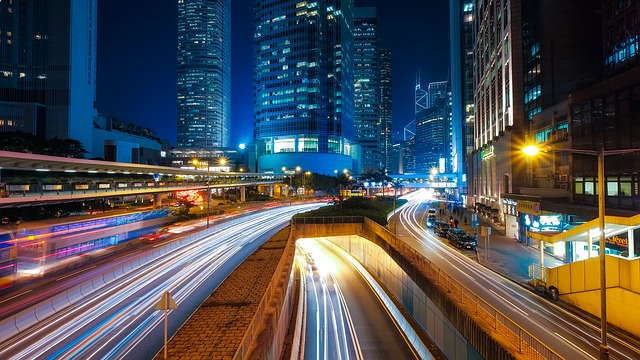 Chinese e-commerce company JD.com’s finance division has launched a blockchain and artificial intelligence (AI) focused research institute to concentrate on building so-called ‘smart cities and societies.’ The Nanjing-based Smart City Research Institute will attempt to find the most cost-effective and efficient ways of building tech-savvy cities through the utilization of blockchain, AI and big data solutions. It will collaborate with […]