“Malta Prefers to Be the First” in Crypto Race 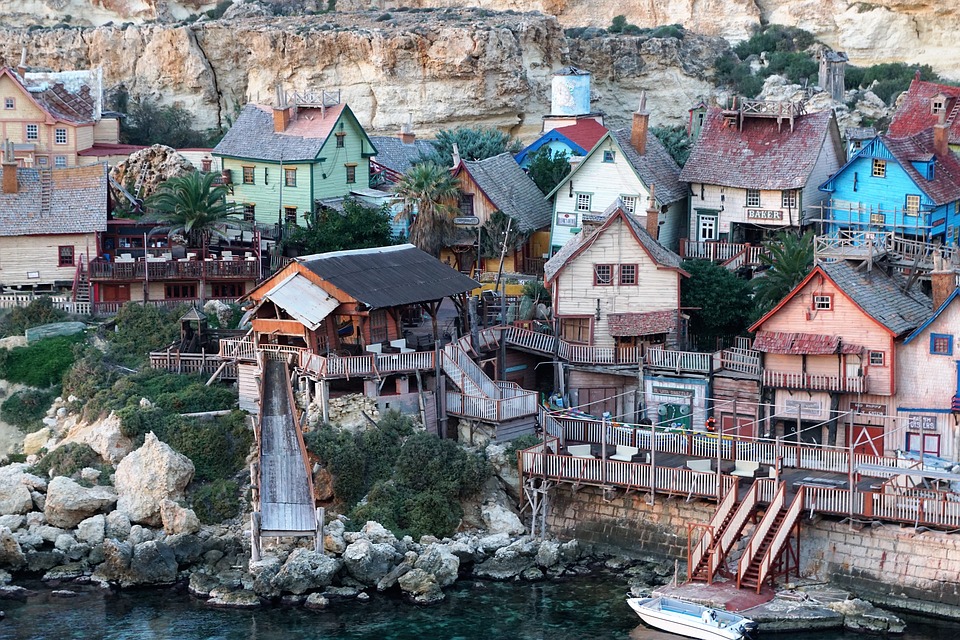 Malta’s Parliamentary Secretary Silvio Schembri has announced at this week’s Delta Summit 2018 that Malta wants to be leading the cryptocurrency race, not the last one in. With three highly significant bills at their second reading in the Maltese Parliament, Malta is pushing towards being the first country to bring into law every regulation necessary […] 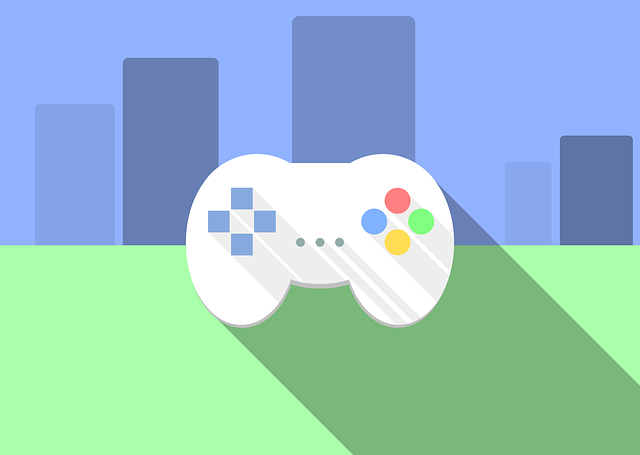 The Blockchain Game Alliance has welcomed video game industry giant Ubisoft to its ranks, indicating the establishment of a bold future for the two technologies. Super-group The AAA game publisher, responsible for the creation of famed titles such as the Far Cry series, Tom Clancy games, Assassins Creed and Rayman, is now part of the […] 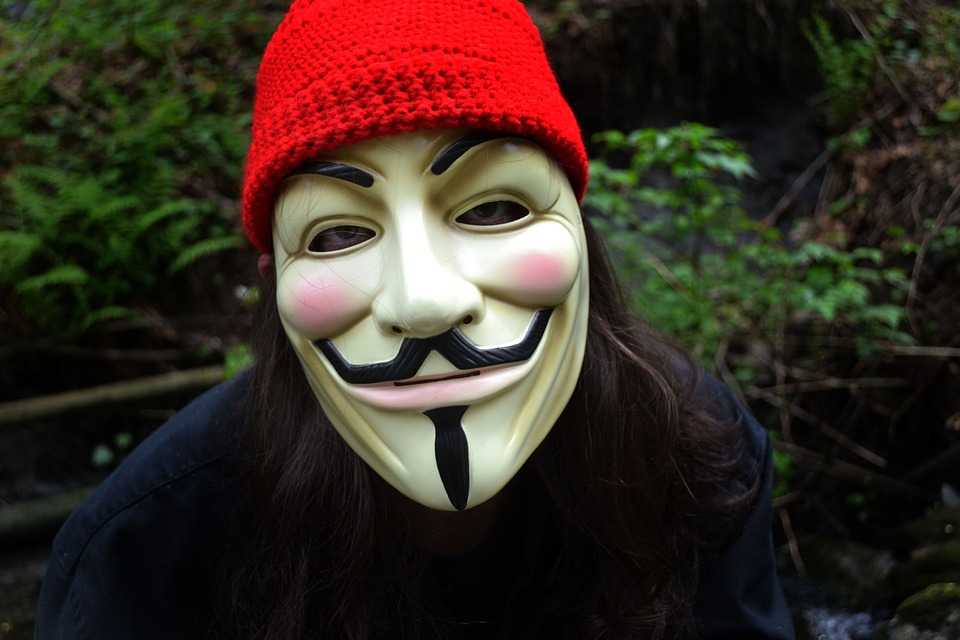 Venezuela’s troubled state crypto, the Petro, won’t allow itself to be forgotten as Venezuelan President Nicolás Maduro announced it is to go on sale to the public on 5 November 2018, a day celebrated by anarchists worldwide. Maduro also revealed during the announcement that Venezuela has redesigned the Petro and released a new white paper. The […] 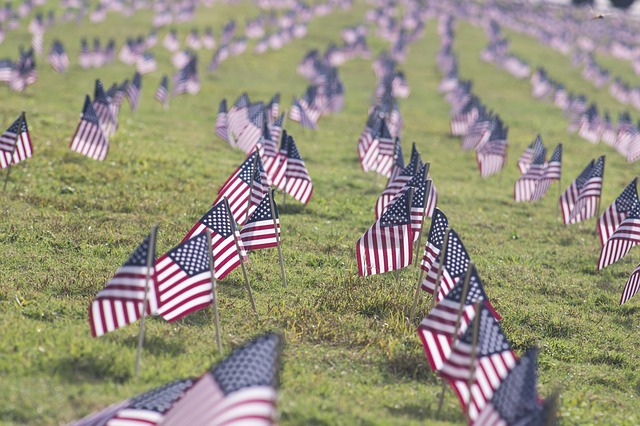 A bill proposed to the US House of Representatives by two legislators is seeking to establish a “consensus-based definition of blockchain”. Defining moment Titled “Blockchain Promotion Act of 2018”, the bill was produced by Congresswoman Doris Matsui and Congressman Brett Guthrie. They are members of the Energy and Commerce Subcommittee on Communications and Technology and […] 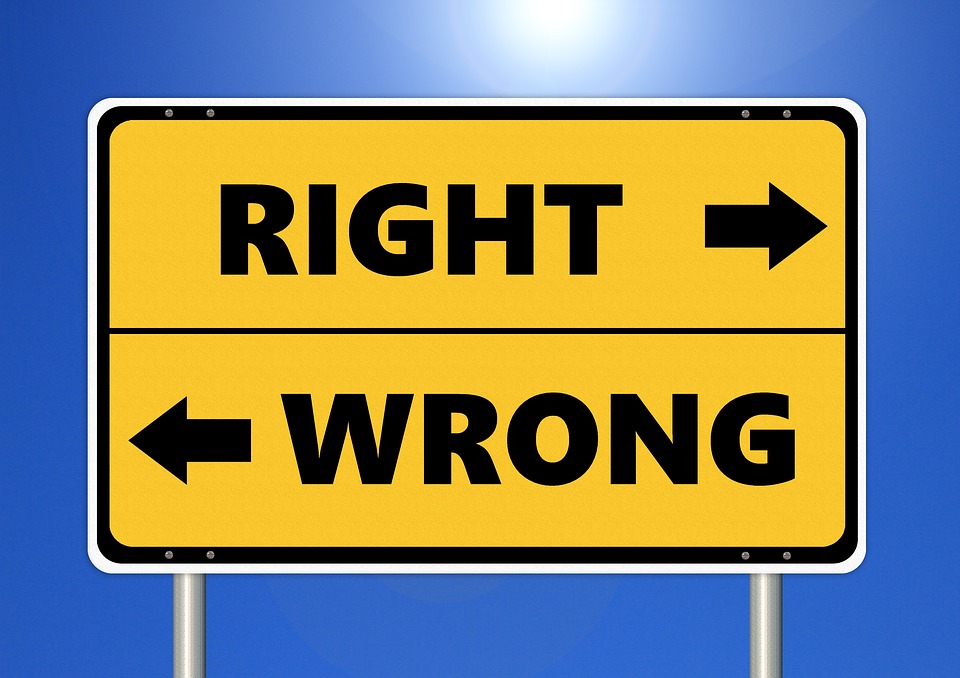 A report by the Office of the Attorney General to the state of New York (OAG) has been reviewed by the Financial Times (FT) who claims that crypto trading platforms are clear at “early stages of maturation”. The OAG report goes to some lengths to indicate that crypto-asset exchanges are demonstrating that they offer a […] 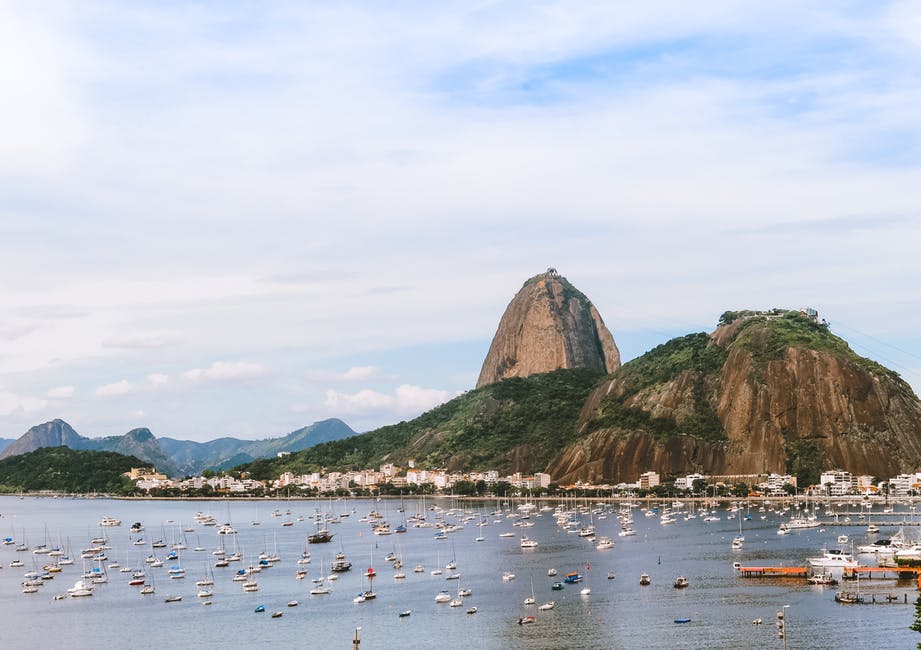 Brazilian economic watchdog Administrative Council for Economic Defense (CADE) has announced that it has sent ten cryptocurrency exchanges and an OTC trading a detailed questionnaire to fill and they have until 19 October to answer it or face a fine up to USD 25,000. While the announcement of the questionnaire was made earlier, according to Portal do […] 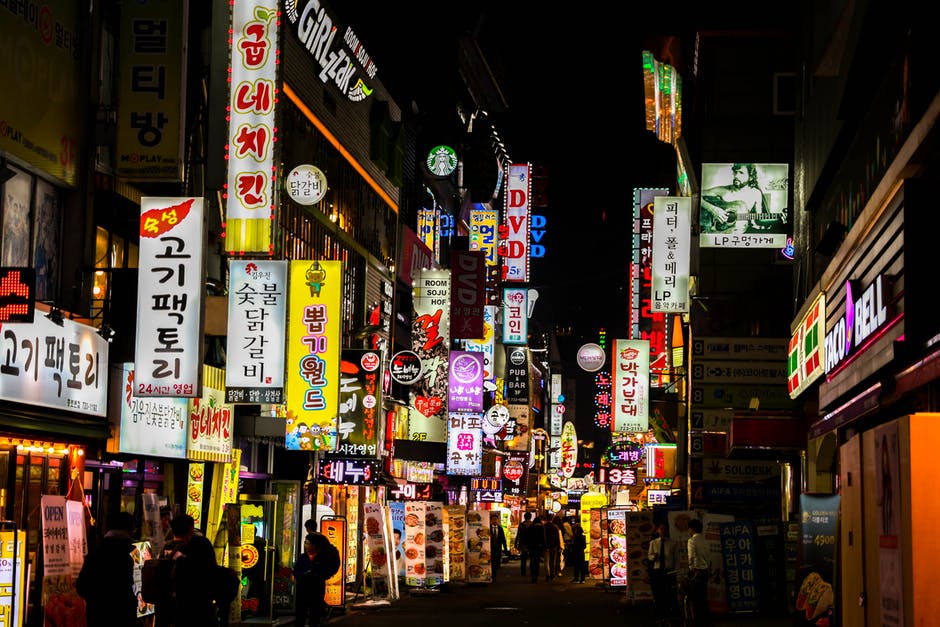 The South Korean government is expected to reject the continuation of designation of cryptocurrency exchanges and other blockchain projects as venture firms. The move will create problems for cryptocurrency startups as the taxes on them are expected to double in the light of this move. The legislation was first proposed by the Small and Medium […] 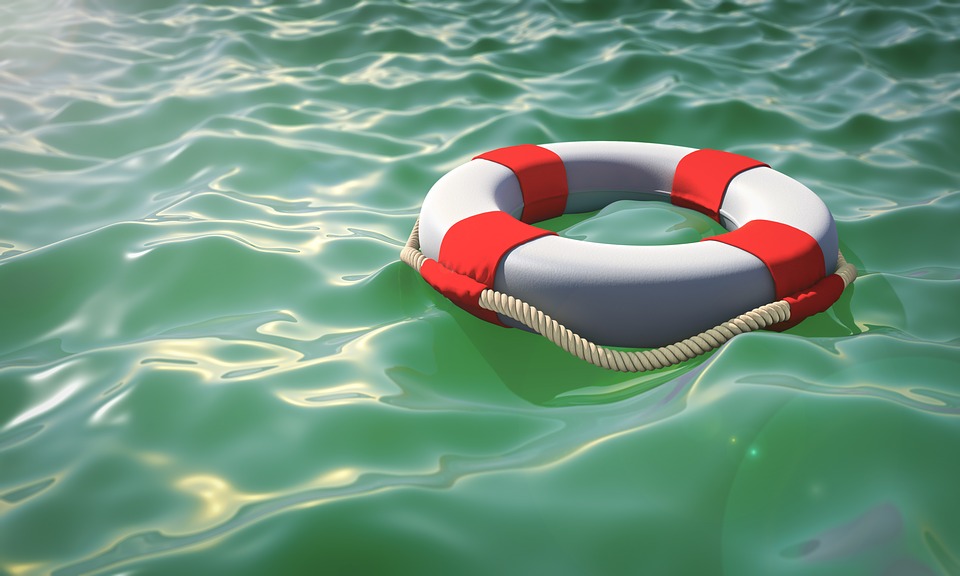 Coinbase announced on 2 October 2018 that it is using Child Pays for Parent (CPFP) to push through Bitcoin transactions that get “stuck” due to fee volatility. Bitcoin transactions sent right before fees suddenly rise often get pushed down the queue in favor of transactions with higher fees; CPFP solves this issue, drastically improving the user […]

There is Only BTC 0.0023 for Every Person on the Planet 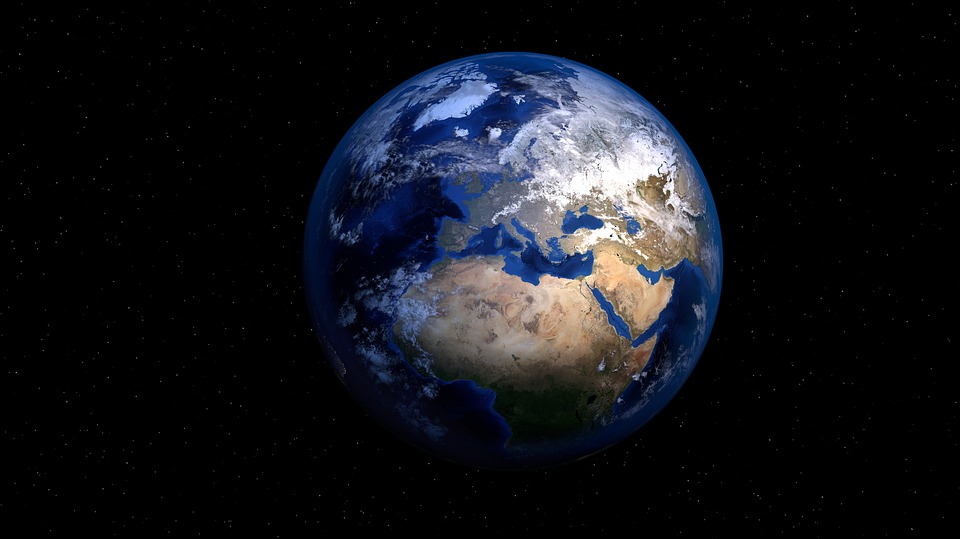 A simple thought experiment reveals that if all the Bitcoins in existence were to be distributed evenly across the people of the Earth, then there would only be BTC 0.0023 for each person, worth USD 15 as of this writing on 3 October 2018. This stat is calculated from the world population being 7.5 billion, […] 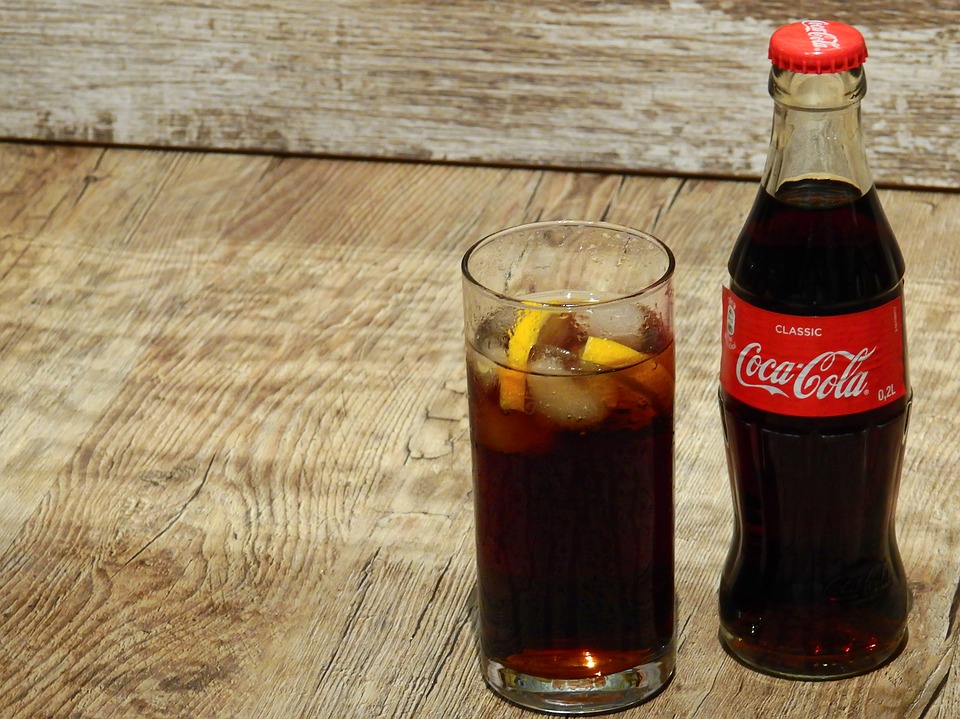 A crypto and hardware expert in Brazil has created a Bitcoin-powered soda machine. In the below video, you can see the inventor scanning a QR code on the soda machine with his phone. Without waiting for any confirmations, the soda machine begins to dispense Coca-Cola into a cup with ice, showing how Bitcoin can be […]