Demand for DLT Expertise Skyrockets by 300% in the US

In the US, Glassdoor’s job search website has reported four times more offers on blockchain and cryptocurrency positions in August 2018 than that of the previous year. The significant rise in job vacancies in the US blockchain and crypto market is buoyed by those positions requiring software developers, which now represent every fifth vacancy. In […] 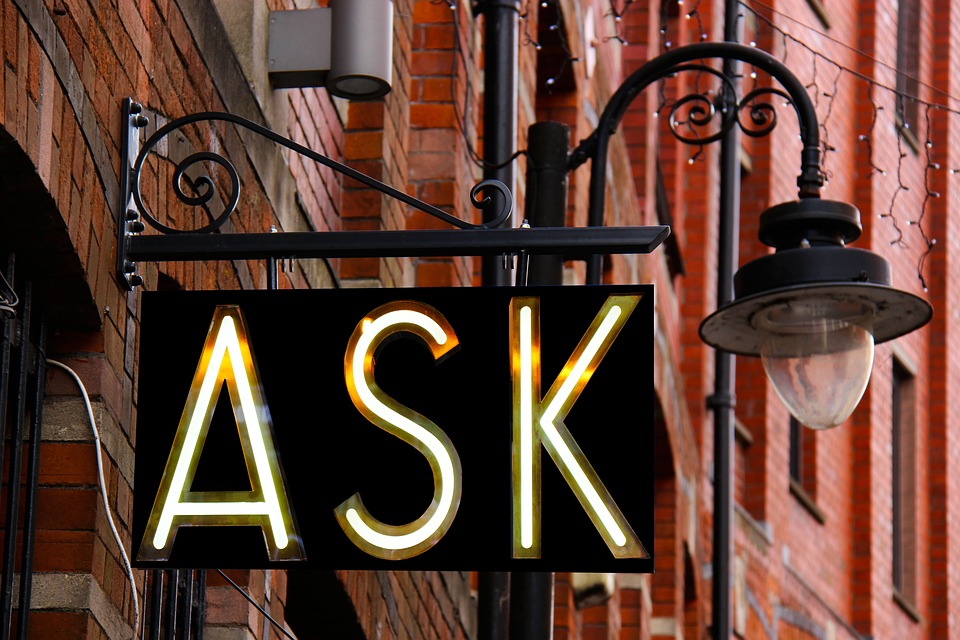 The new SEC FinHub is suggesting that investors can now use a new form on their site to request meetings and other information regarding advice regarding compliance with current regulations. FinHub is the go-to site for US Securities and Exchange Commission ICO Advisory Board inquiries regarding fintech. According to the SEC, the form will enable new […] 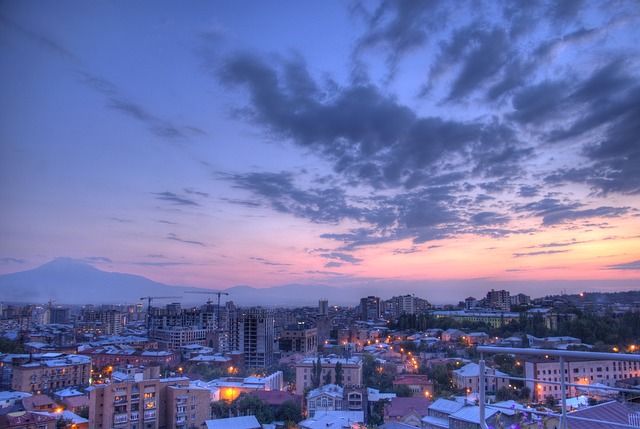 The opening ceremony of Armenia’s newest cryptocurrency mining farm boasted of attendance from the country’s top governmental officials, including the Prime Minister. Amenia’s capital city of Yerevan hosted the ceremony, with those behind the mining farm touting the project as one of the ”world’s largest.” These founders include Armenian conglomerate Multi Group, notoriously founded by oligarch and […] 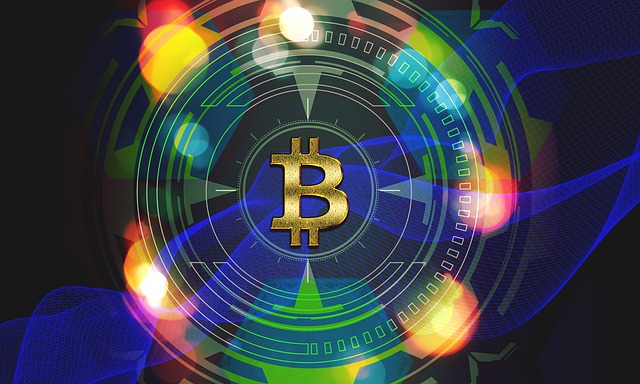 The CEO of Russia’s largest banking conglomerate, Sberbank has questioned whether governments will embrace new decentralized models while giving blockchain around 3-5 years before it is mature enough to be ready for mass adoption. Despite Herman Gref saying that the nascent blockchain technology is not developed enough for proper use yet, he has faith in the ability […]

The Binance Bump: Benefit or Risk? 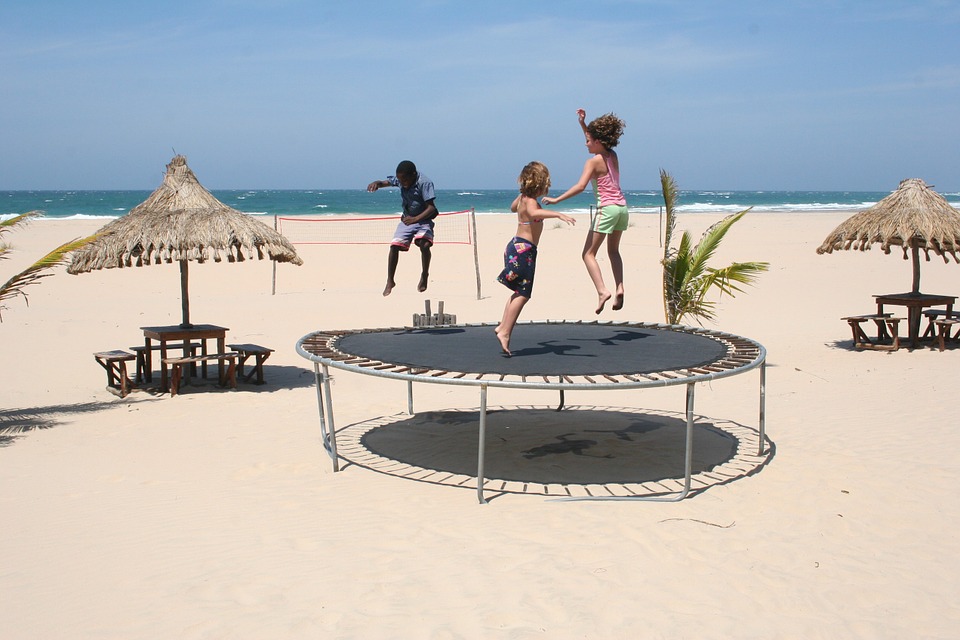 Binance usually has daily trading volume in the USD 0.5-1 billion range, often putting it in the #1 spot relative to all other crypto exchanges in the world. Getting listed on Binance allows a crypto to be traded worldwide, and generally leads to a price rally. The price rally when a new crypto is listed […] 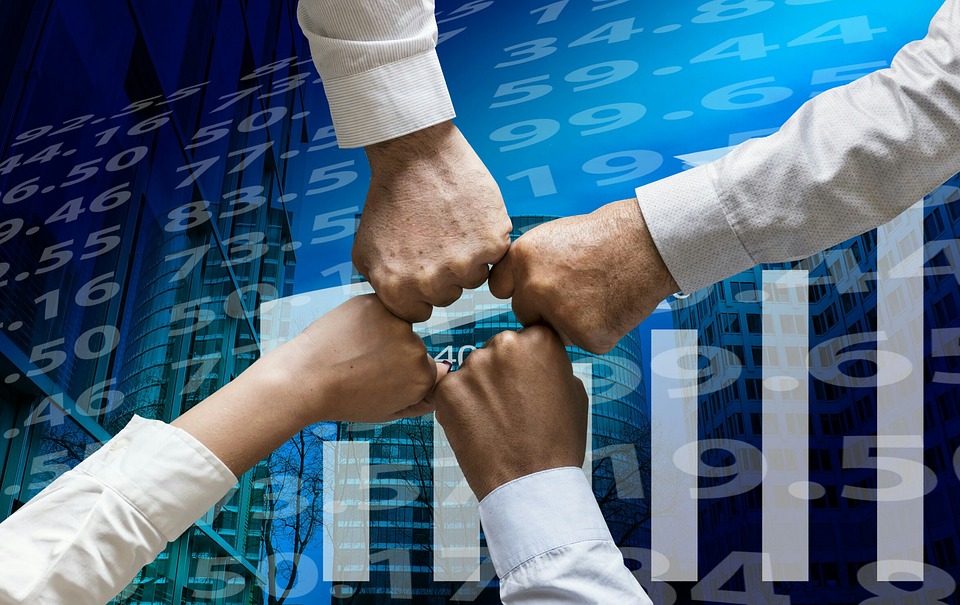 Initial Coin Offerings (ICOs) became a popular way of crowdfunding money to launch new blockchain platforms, but the ICO industry is coming to an abrupt halt in the United States due to the Securities and Exchange Commission’s (SEC) declaring that ICOs are securities and subject to security regulations. Security Token Offerings (STOs) are similar to […] 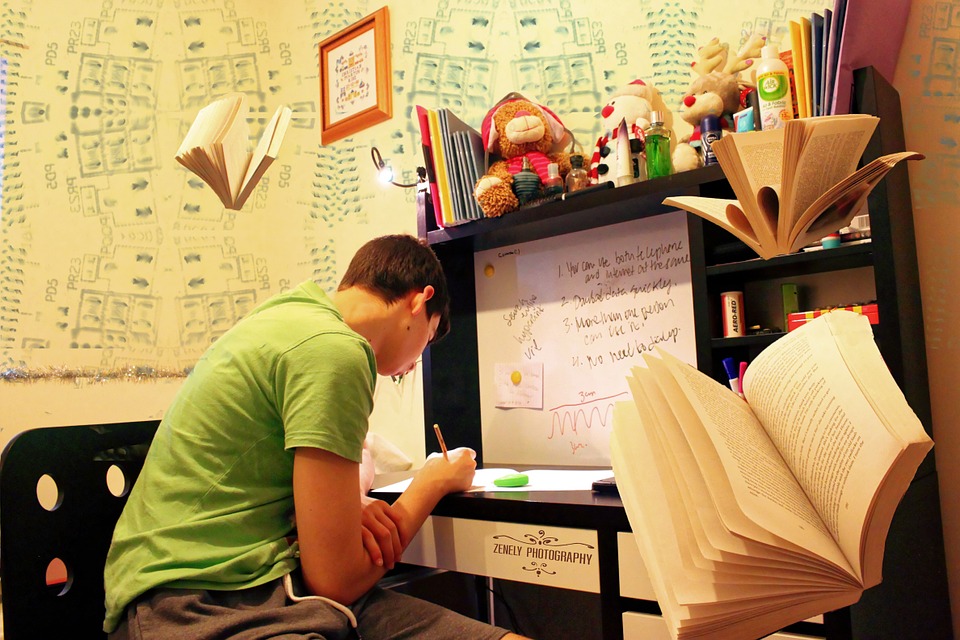 Malta’s Financial Services Authority’s (MFSA) cryptocurrency exam for financial practitioners has returned some unexpected results with a disappointing 39% pass rate. The questions set by the MFSA were in accordance with Malta’s latest legislation, the Virtual Financial Assets Act (VFA), which requires financial practitioners wishing to move into cryptocurrency to gain agent certification through a […]

Listen to the 20 October 2018 BitcoinNews.com Daily Podcast below. [su_audio url=”https://anchor.fm/s/58aba88/podcast/play/1571434/https%3A%2F%2Fd3ctxlq1ktw2nl.cloudfront.net%2Fproduction%2F2018-9-20%2F5264282-44100-2-788c52c50f6d3.mp3″] On this edition of the BitcoinNews.com Daily Podcast, we discuss Bermuda’s first official ICO, how the U.S. Marshals are auctioning 660 Bitcoins, how Canada has legalized weed and blockchain is at the forefront, Bitcoin volumes spiking in Venezuela and Argentina due to hyperinflation of […]

The support fund started after exiled Catalonia leader Carles Puigdemnot’s plea for financial support this year is reportedly gaining some ground. According to Spanish news outlet El Confidencial, officials have now reportedly collected 80,000 BTC in support of exiled politicians. Current claims suggest donations of 81,000 BTC, although the exact number is difficult to confirm. […]