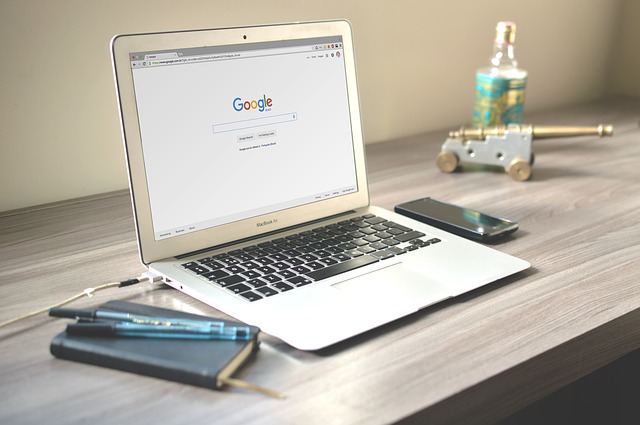 Following trends of recent hype in the technology, the word blockchain has surpassed the number of Google searches than cryptocurrency since September this year. While Google Trends show that Bitcoin is still around ten times a more popular search term than either of the above, blockchain interest has overtaken the generic term of cryptocurrency for the second […]

Exclusive: Streamr and DATAcoin Co-Founder on Blockchain and AI 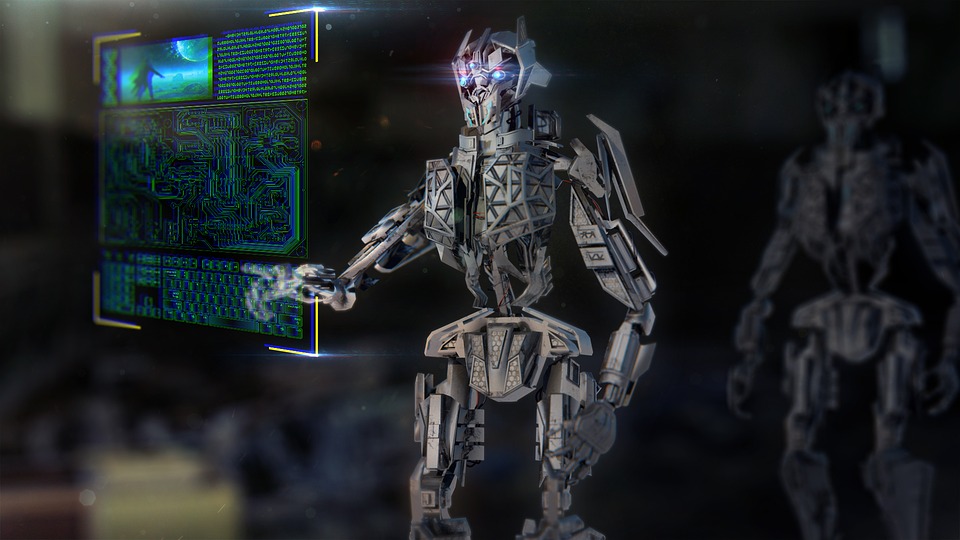 Listen to the interview with the co-founder and COO of Streamr and DATAcoin on the 2 November 2018 BitcoinNews.com Daily Podcast below. [su_audio url=”https://anchor.fm/s/58aba88/podcast/play/1651869/https%3A%2F%2Fd3ctxlq1ktw2nl.cloudfront.net%2Fproduction%2F2018-10-1%2F5524803-44100-2-d2e461b20073e.mp3″] Streamr and DATAcoin (DATA) BitcoinNews.com spoke to Risto Karjalainen, the co-founder and chief operating officer (COO) of Streamr and its native cryptocurrency DATAcoin (DATA), on the topic of blockchain and AI, […] 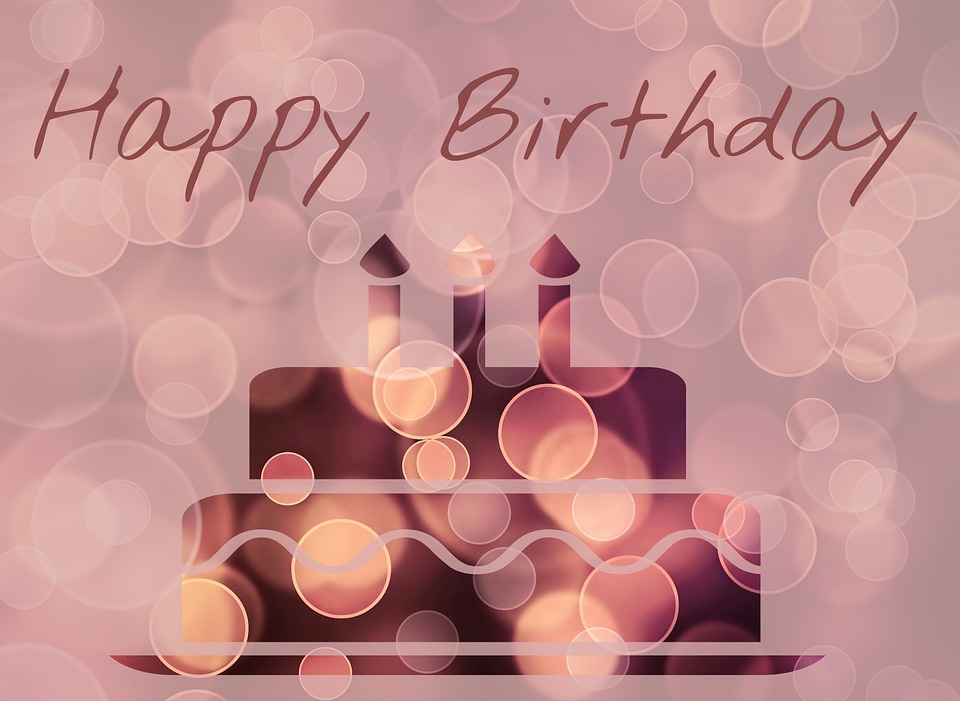 Singapore Token Day celebrated Bitcoin’s 10th anniversary with its own event to promote cryptocurrency and blockchain adoption on the South East Asian peninsula. The organizers promised that Singapore Token Day would be a national event lasting over two weeks between 31 October to 18 November, with a view to informing the uninitiated about all things […]

Coinsource, a Texas-based firm with 192 Bitcoin ATMs across the United States, has become the first Bitcoin ATM operator to receive the New York Bitlicense. The company had previously been operating 40 Bitcoin ATMs under a provisional license in New York City, Westchester and Long Island. Genesis Coin also operates numerous Bitcoin ATMs in New […] 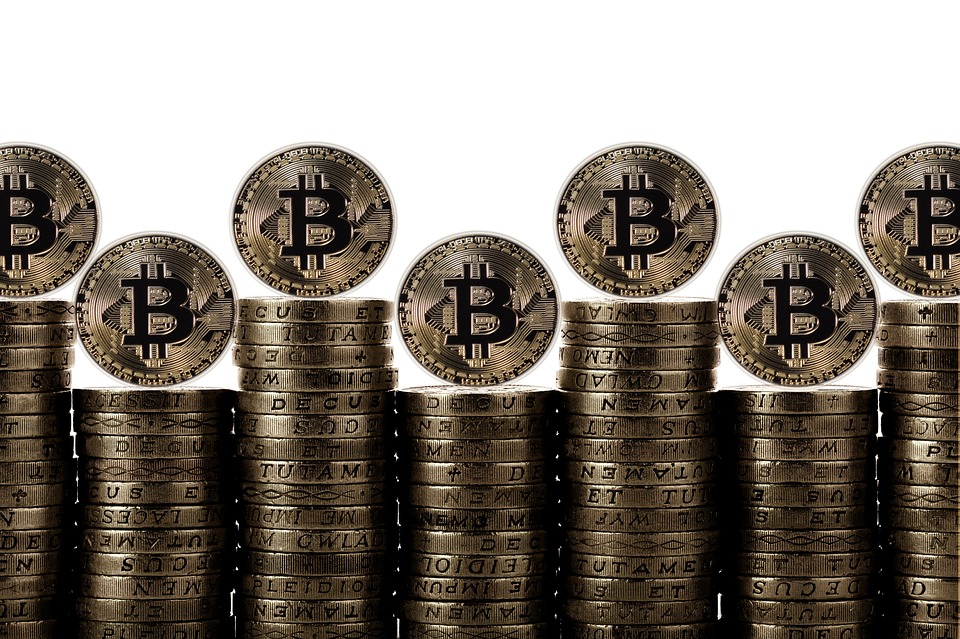