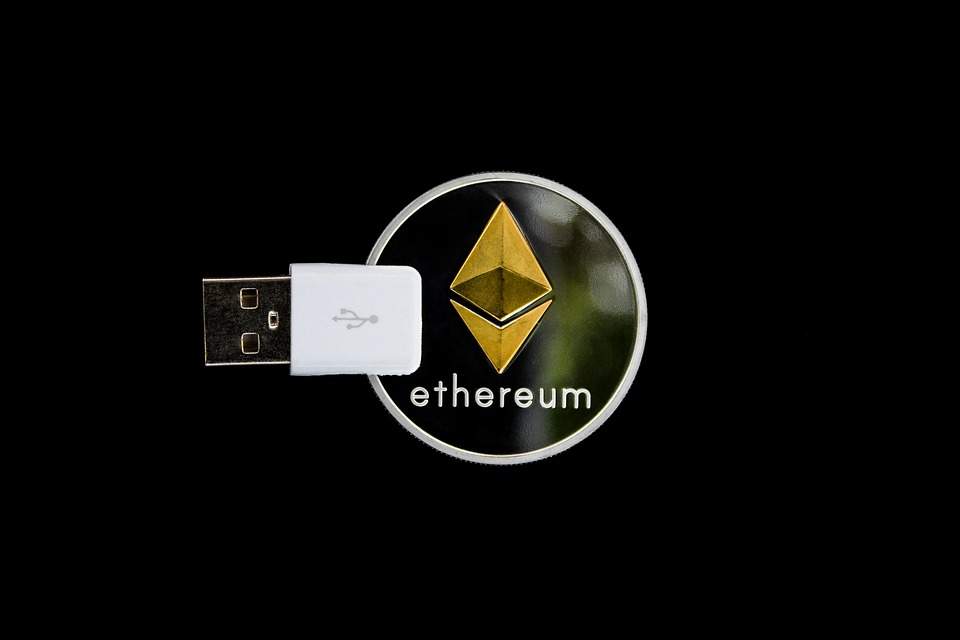 German consumers are getting cheaper energy through an Ethereum-based energy supplier which promises to “bypass the middleman”. Launched this year, Lition offers its service to 41 million German households in ten cities across the country, promising consumers a 20% saving on their monthly energy bill and offering producers the opportunity to generate up to 30% more […] 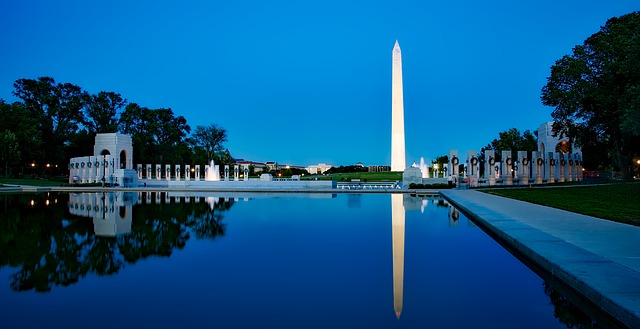 US politician Brian Forde published an article Monday criticizing the misinformation around cryptocurrency campaign donations, pointing to a number of areas where these contributions are far more transparent than they are portrayed as in the mainstream media. Forde has a number of notable achievements in US politics, including serving as Senior Tech Adviser in the […] 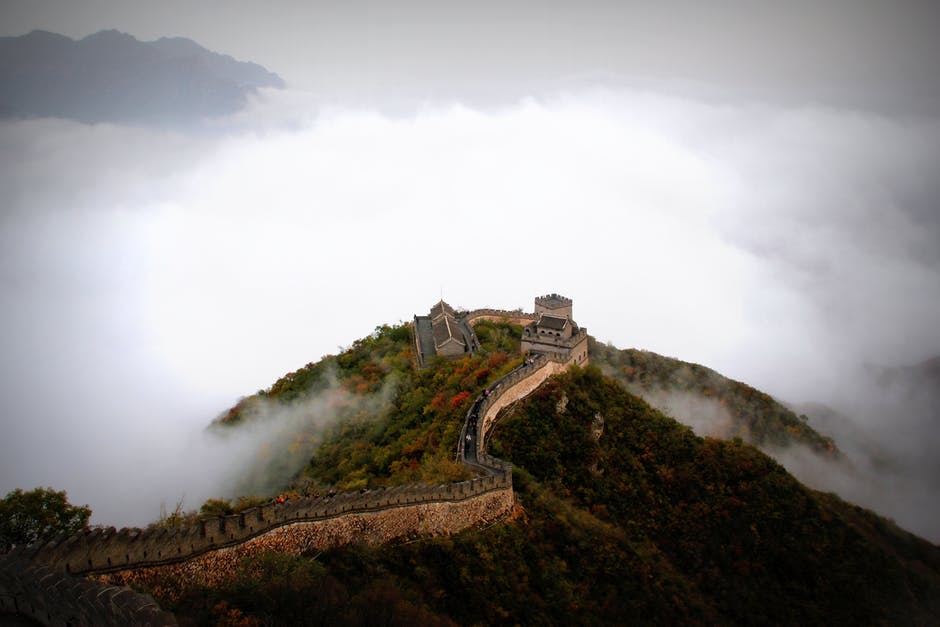 The People’s Bank of China (PBoC) is taking another step to remove the footprint of cryptocurrencies in the country and is now clamping down on coin airdrops, which are free token giveaways commonly conducted by new projects. According to the official financial stability report of 2018, the PBoC said that airdrops could be disguised initial coin […] 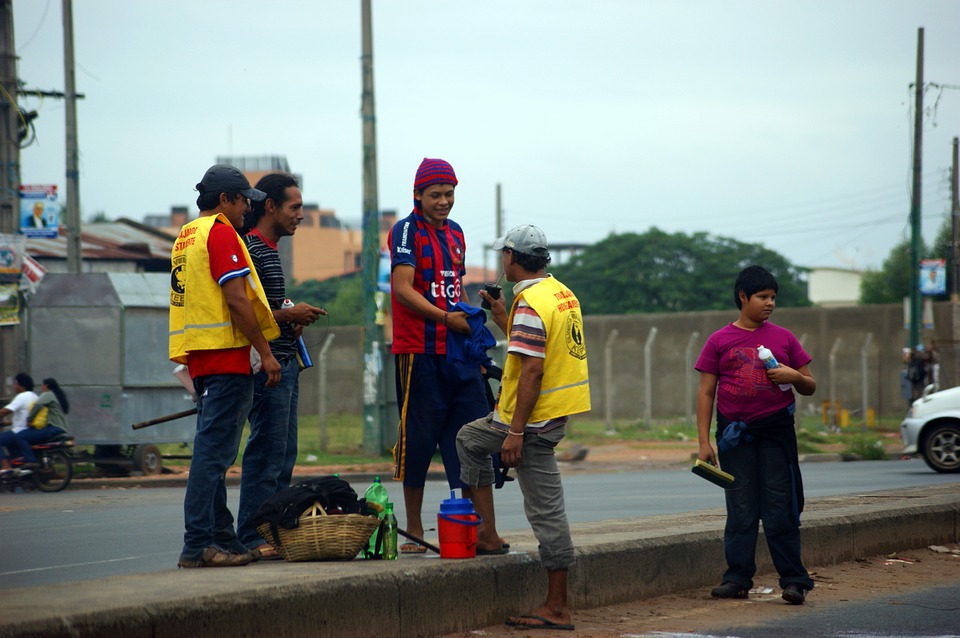 A remote area of Paraguay close to the borders of Brazil and Argentina is developing its own crypto mining sub- culture thanks to the world’s largest dam. Itapúa Hydroelectric Dam is the largest operational hydroelectric energy producer in the world, with an installed generation capacity of 14GW. Its guarded by armed patrols and situated on the […] 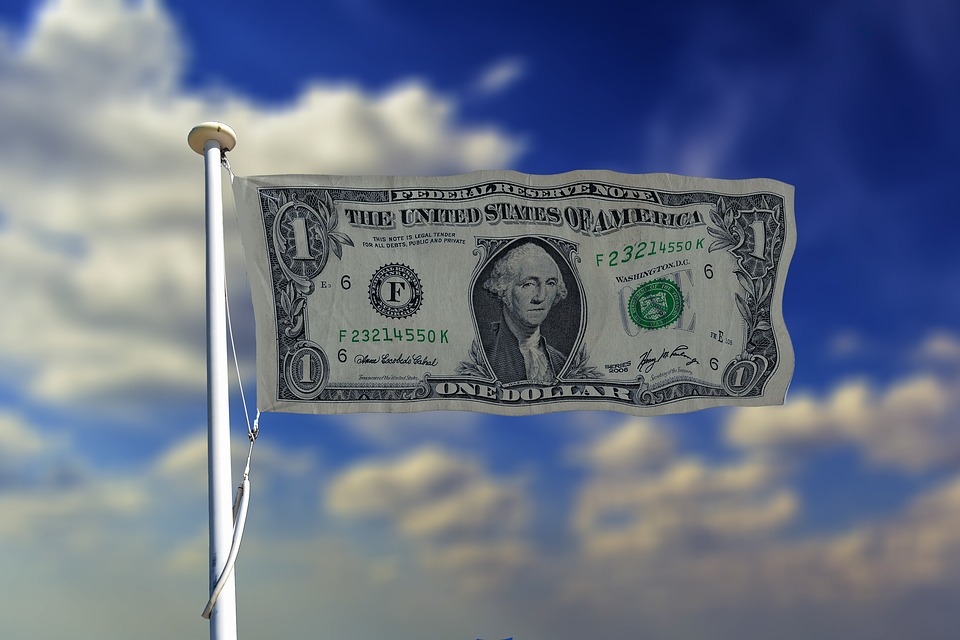 America’s second-largest bank after Morgan Chase may have taken a reluctant step closer to cryptocurrency storage with the securing of its “tamper responsive” blockchain patent. The Bank of America filed for the patent in 2016 for a technology which acts as another barrier against hacking into clients’ private keys. The patent describes how, during attempts […] 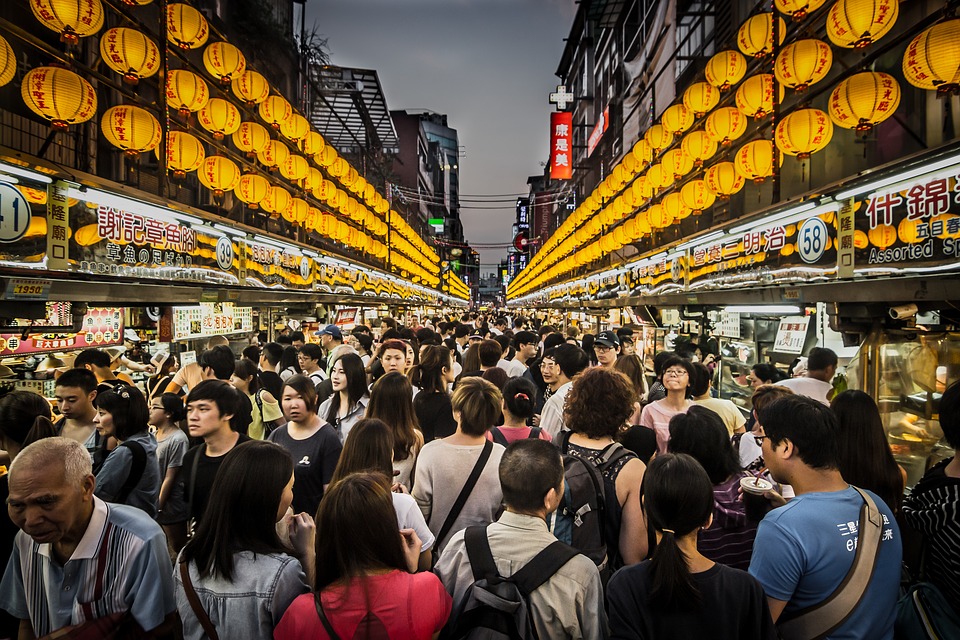