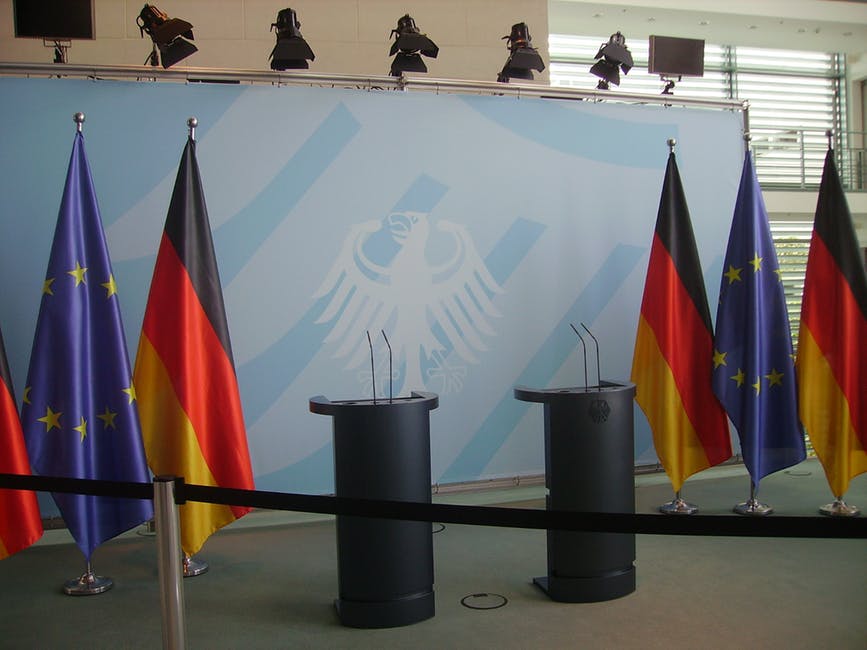 A newly-published research by Queen Mary University, London suggests that private blockchains could be compatible with European Union (EU) privacy laws, especially the General Data Protection Regulation (GDPR) passed this year. While cryptocurrencies were heavily scrutinized in the study for privacy implications, various other applications of Distributed Ledger Technology (DLT) such as private blockchains were […] 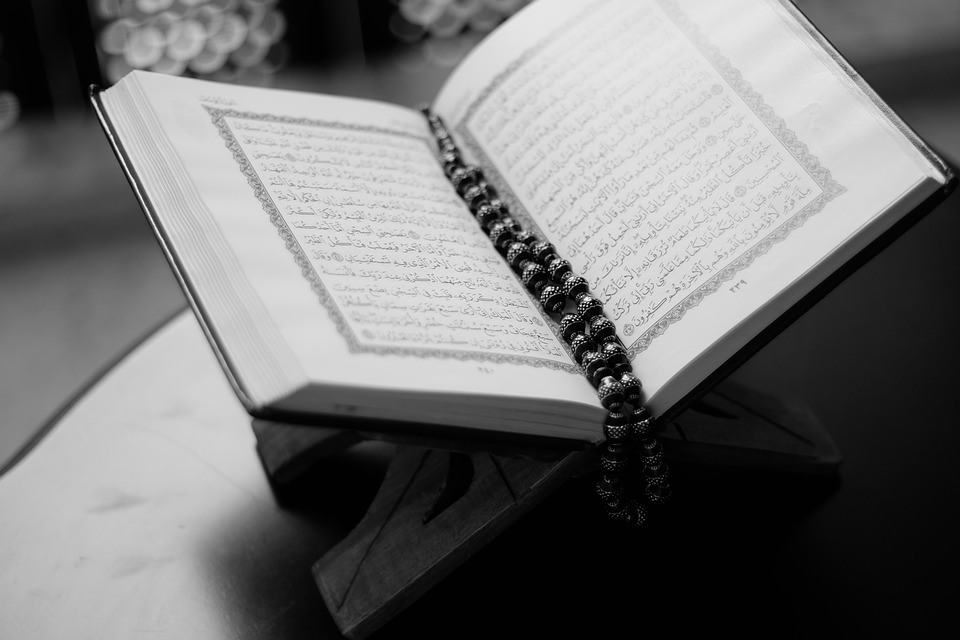 A Swiss-based fintech firm has successfully been certified by Islamic scholars, enabling it to trade digital currency in the Middle East. Sharia law prohibits Muslims from lending money to anybody with the expectation of receiving interest on this amount. It regards fractional reserve lending that the majority of fiat currencies operate with as usury. Cryptocurrencies […] 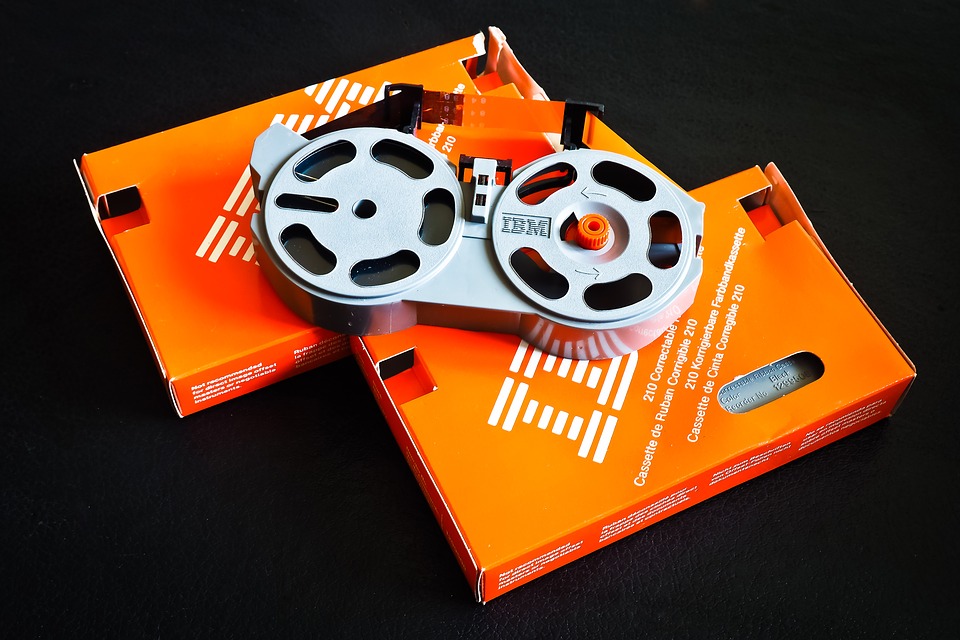 Hot on the blockchain patenting trail, IBM’s latest patent, this time coming out of its Watson Research Center in Yorktown Heights, New York, appears to signal a new pursuit of “open scientific research”. First filed in December 2017, the patent for “Blockchain for Open Scientific Research” claims that blockchain can aid the process of scientific […]

Some 350 meters under the ground, Northern Bitcoin has set up a mining farm inside of the Lefdal mine in Norway, which it claims has the highest mining efficiency in the world. According to the company, it costs USD 2,700 to mine 1 Bitcoin, as compared to the average of USD 7,700 in Norway, USD […]

One of the Largest Cryptocurrency Mines in North America Begins Hashing 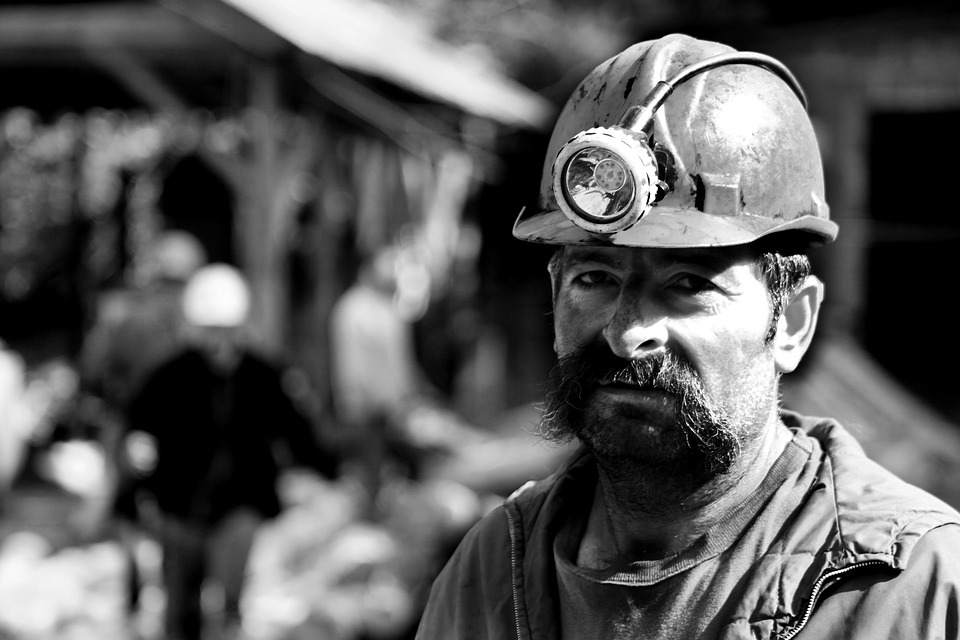 After months of planning, DMG Blockchain Solutions has begun mining for cryptocurrency at one of the largest cryptocurrency mines in North America. The mine is in a 27,000 square foot building in British Colombia, Canada, and has begun operations with 60 MW of power, with plans to ramp up to 85 MW – all clean hydroelectric […] 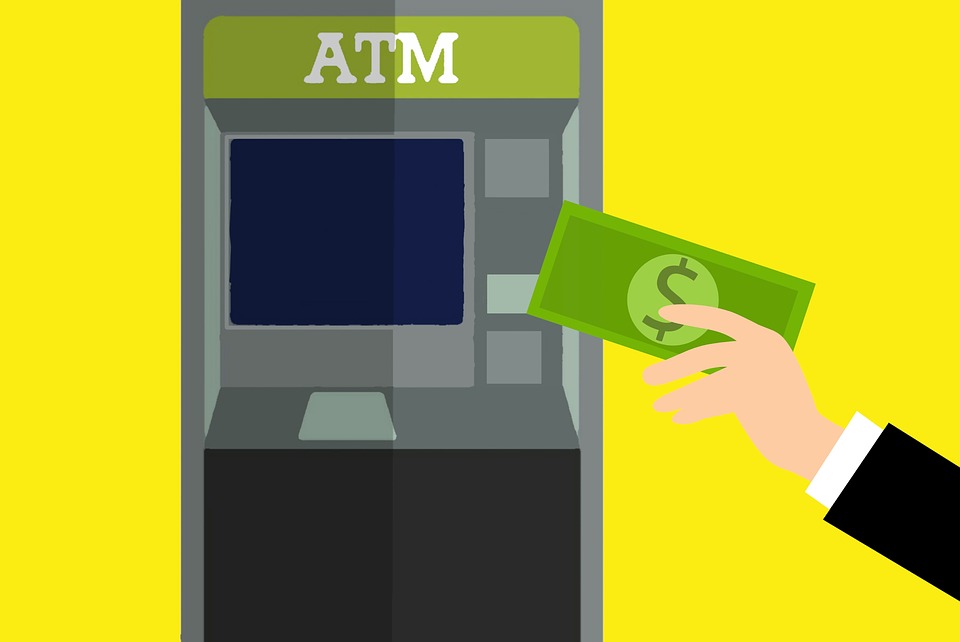 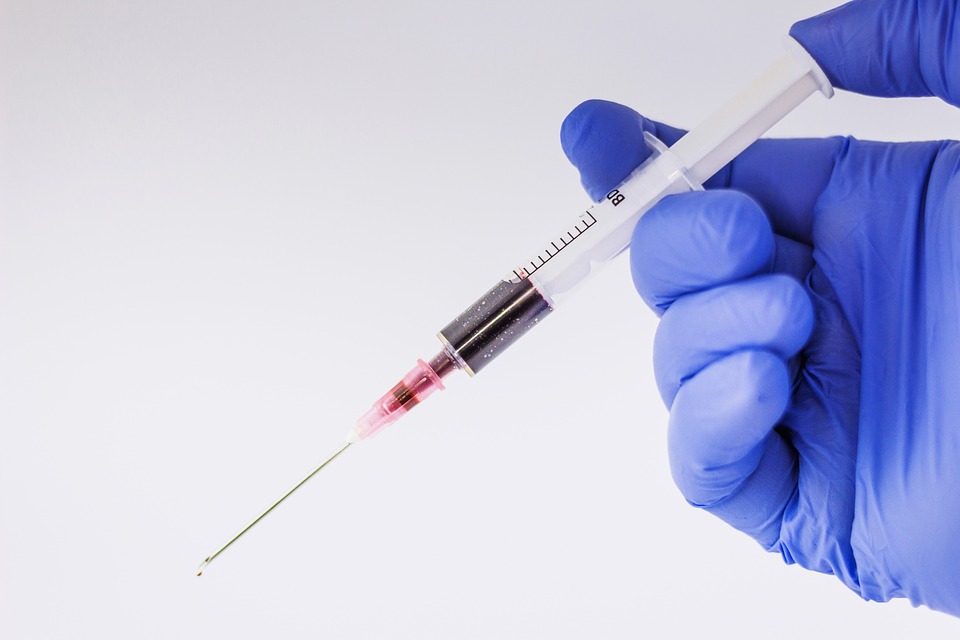 In a new type of hack, malicious code was injected into a website traffic analysis app called StatCounter in order to steal Bitcoins from Gate.io users. Gate.io currently has a daily trading volume in excess of USD 20 million, but was near USD 35 million before the information about this hack was published. That being said, […]

Crypto Stands up for #MeToo With Anonymous Crowdfunding 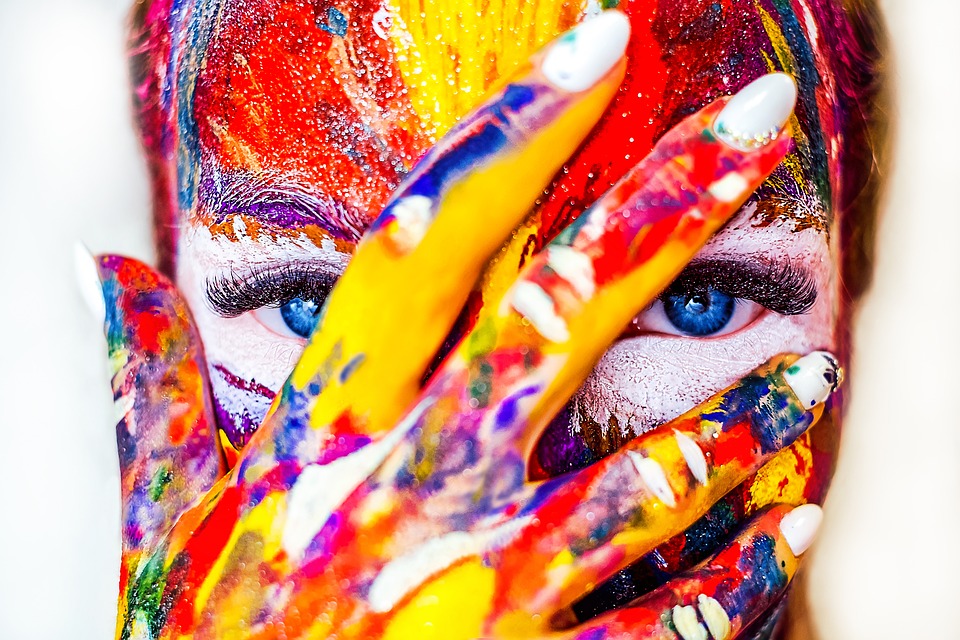 A cryptocurrency platform is enabling survivors of sexual assault with a means to crowdfund whilst retaining anonymity. Rachel Cook, CEO of crypto-powered payment processor Seeds is hoping to be able to offer assistance to people who have been subjected to sexual assault. Such assistance will now be available as a result of Cook’s contact with a […] 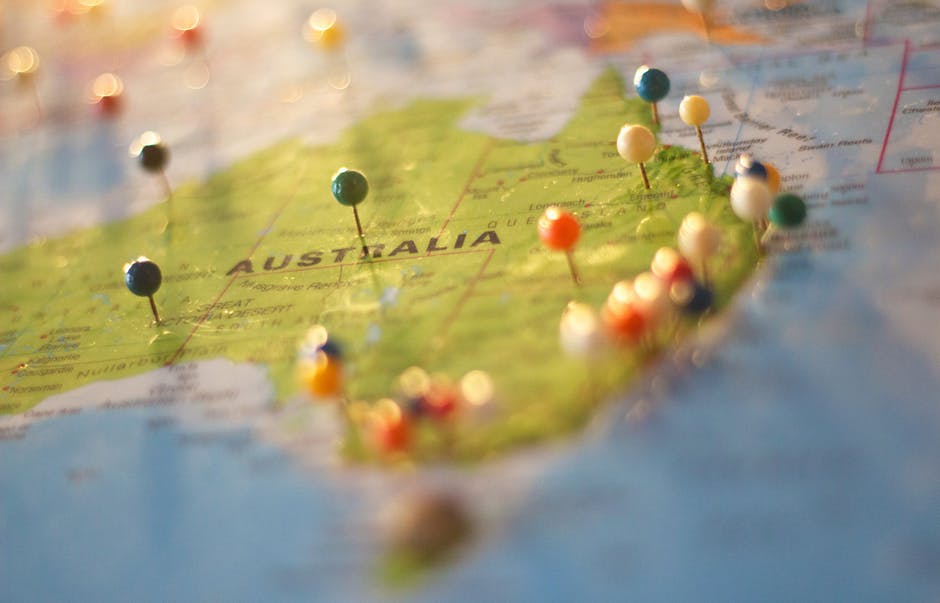 MNM institute and Bit Trade have announced a new blockchain education project in Australia for inspiring entrepreneurs in the sector. According to Bit Trade, the move was very much needed because it was required to equip the masses in DLT for a decentralized future whose potential is all-encompassing and universal. The MNM institute has been […]