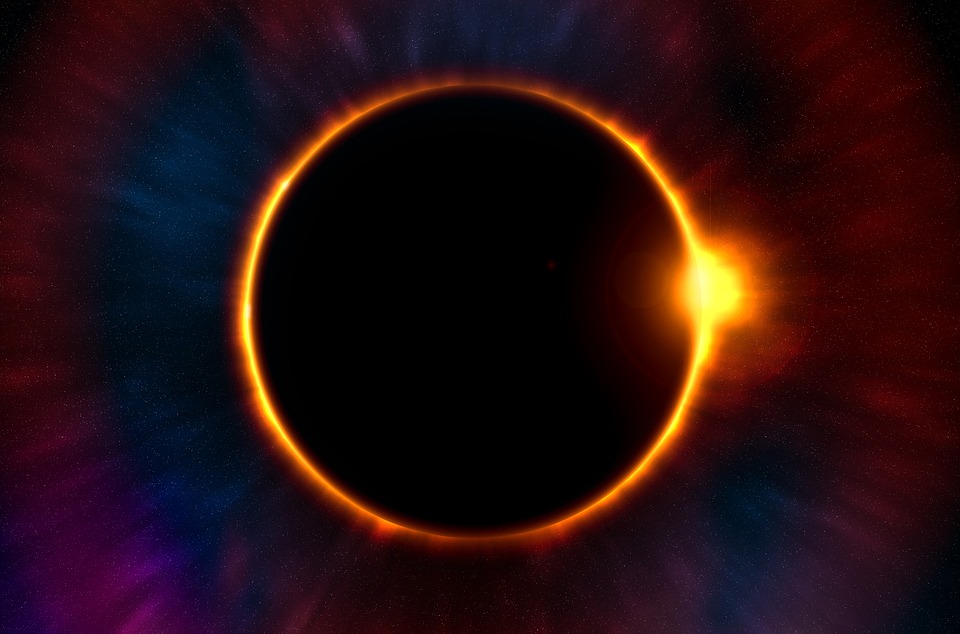 The UK based CoinShares has released a report detailing the origins of global energy resources used in Bitcoin mining. The crypto assets research and investment firm, listed on Stockholm’s NASDAQ/OMX exchange, conducted the survey in answer to critics’ continued arguments that Bitcoin mining is essentially an environmentally harmful activity due to its extreme use of […] 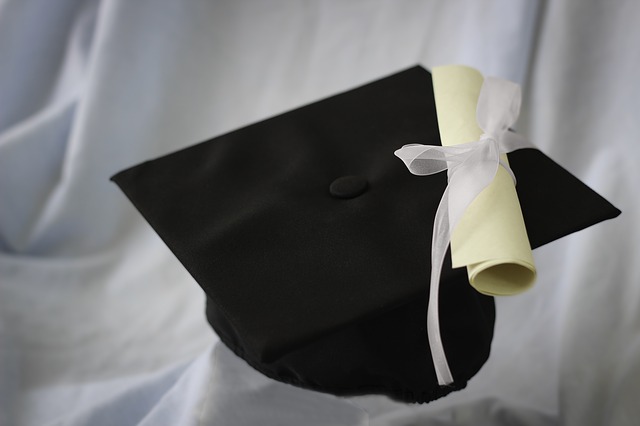 The University of Basel has recognized the achievements of Ethereum co-founder Vitalik Buterin by awarding him an honorary Ph.D. for his contributions to the field of cryptocurrencies, smart contracts and the design of institutions. Sharing the announcement on Twitter, the doctorate has been granted by the Faculty of Business and Economics. [email protected] receives an honorary doctorate […]