In an announcement yesterday, the Hyperledger’s Technical Steering Committee (TSC) unveiled a new project called Ursa, designed to be a cryptographic modular intended to help project developers within the Hyperledger blockchain community build resourceful applications seamlessly. Ursa is being touted as a shared “flexible cryptographic library”, allowing developers to tap from a resource pool of […] 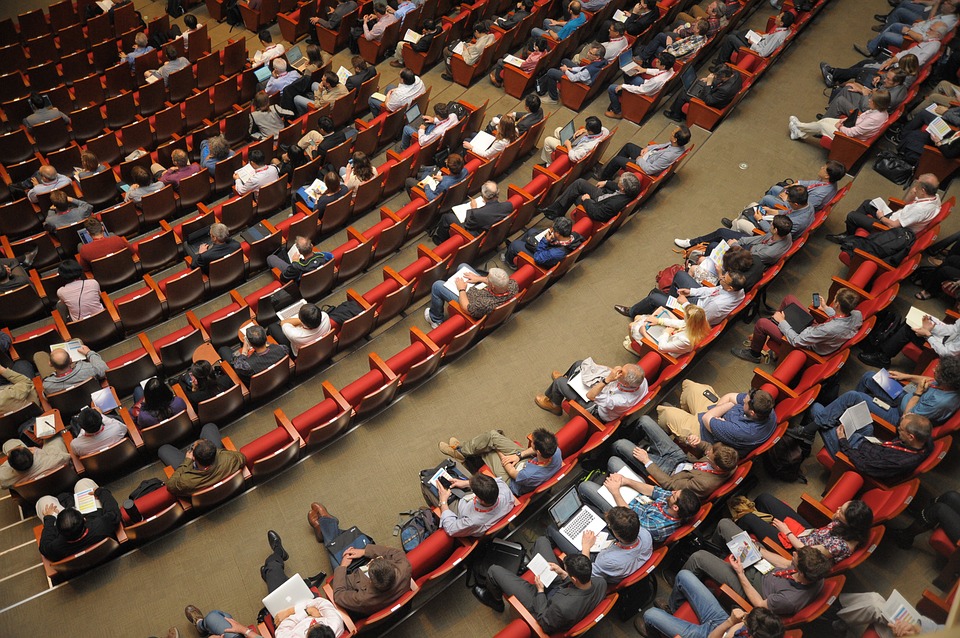 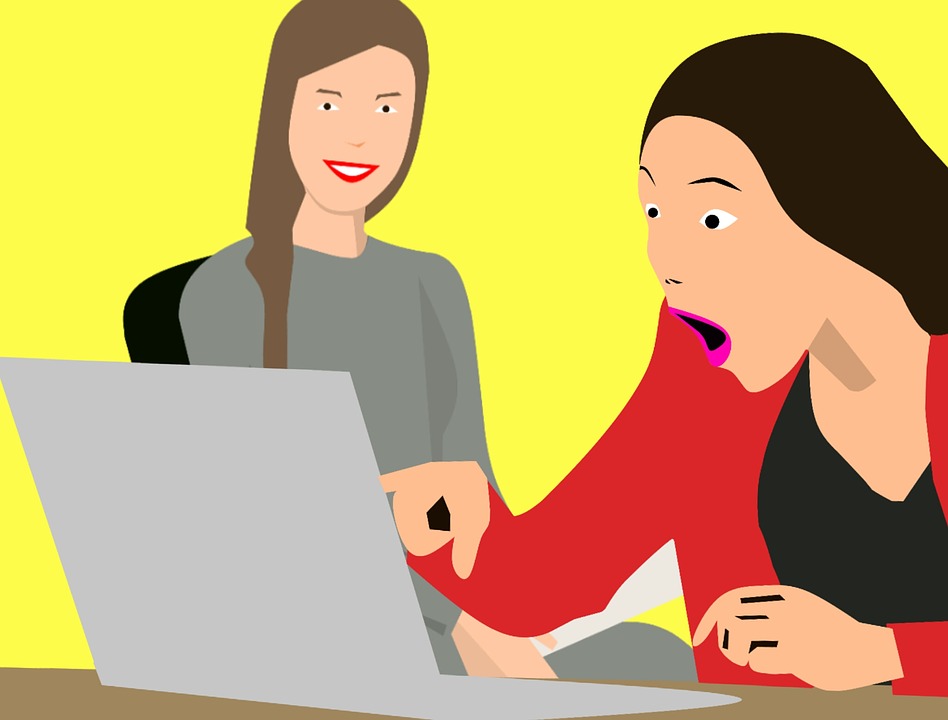 The results of a recent survey into the preferences of American freelancers by P2P platform Humans.net has revealed that 29% of professionals in the US would be happy to receive either a full or part salary payment in cryptocurrency. Among the 1,100 US respondents in the survey were self-employed professionals such as self-employed writers, tutors, […] 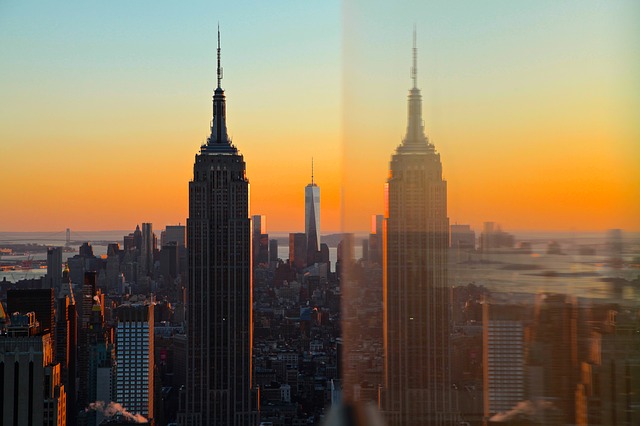 A New York bank has received approval from local regulators for a digital blockchain payments platform. The Department of Financial Services of New York (NYDFS) granted its approval to Signature Bank on 4 December. According to a press release, Signature Bank has the go-ahead to launch its platform called Signet in the state, which offers clients a […] 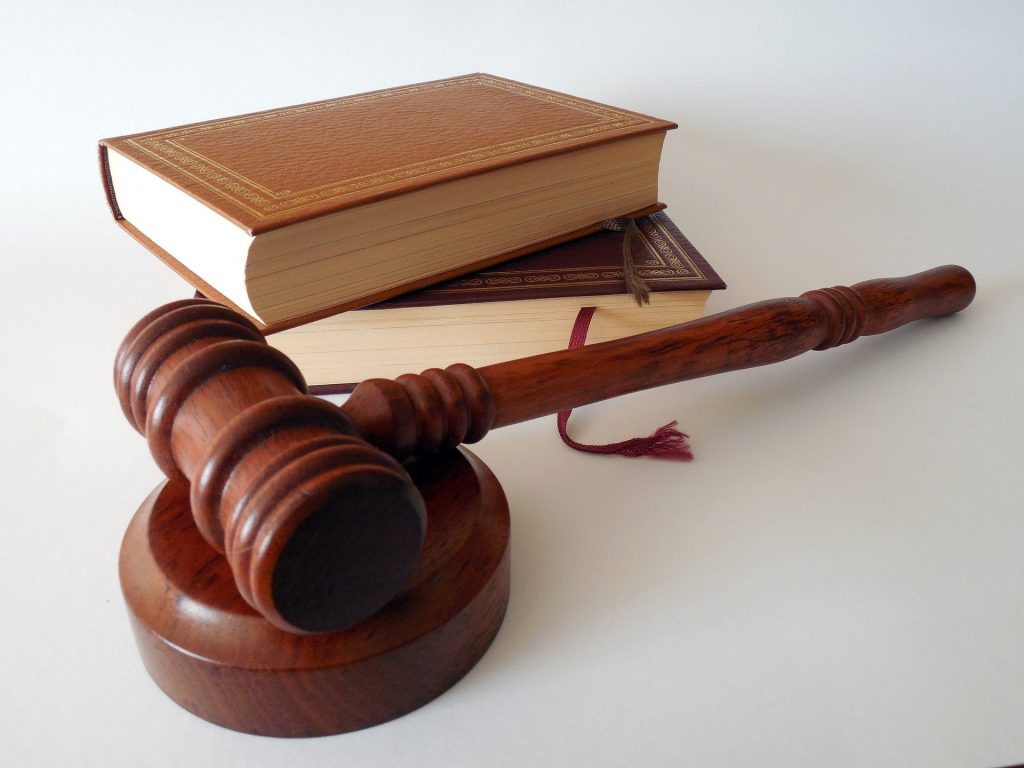 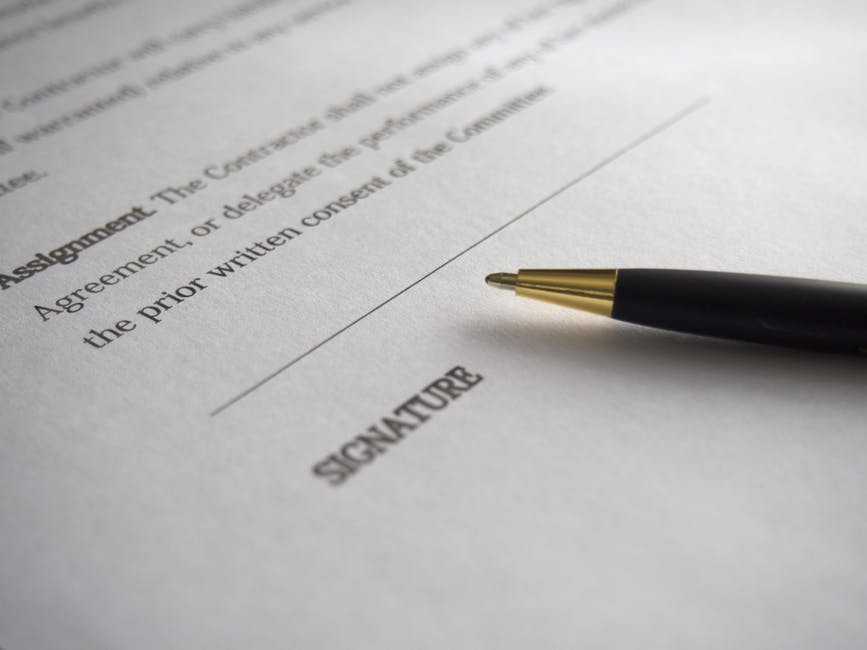 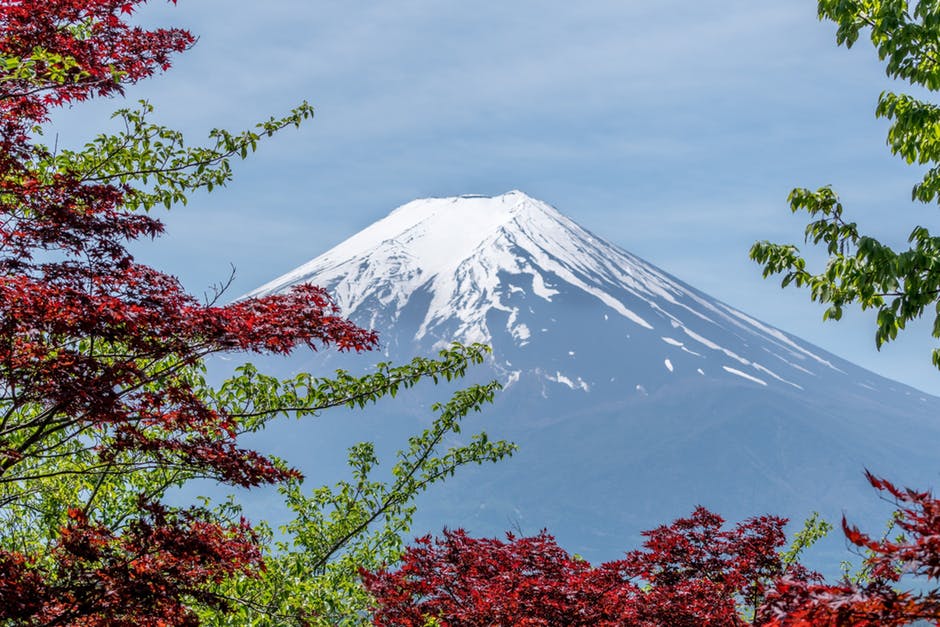 Japanese newspaper Mainichi Shimbun ran a report on 4 December that says Japan’s National Tax Agency (NTA) is seeking new ways to prevent cryptocurrency tax evasion. The tax authority is now in the process of developing a dedicated tax auditing system that will allow it to seek data from intermediaries like cryptocurrency exchanges and other […] 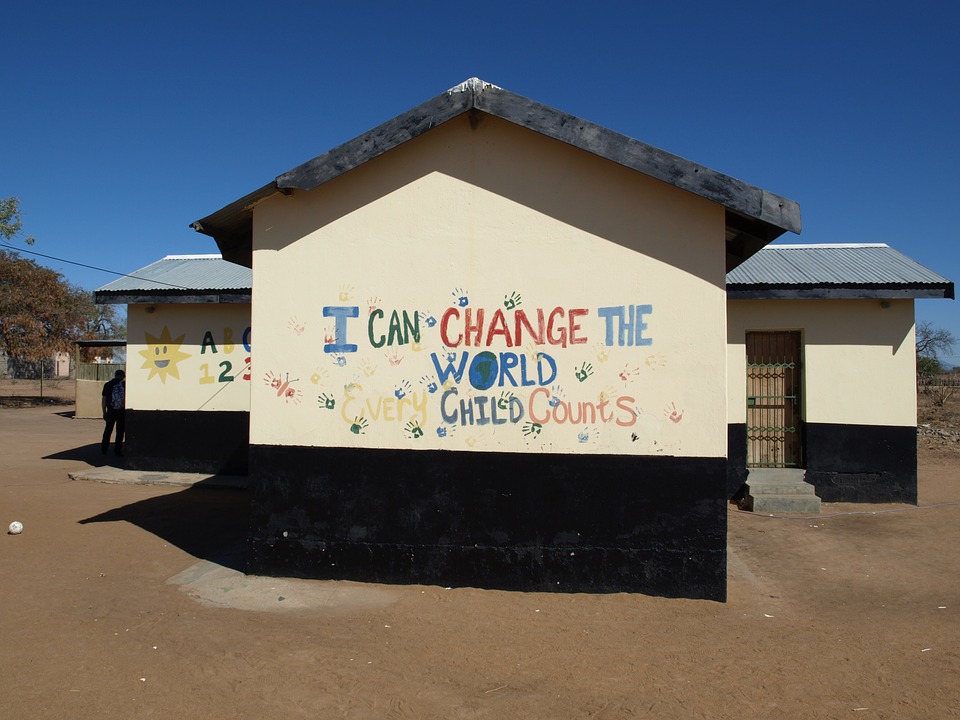 Recently, Bitcoin News featured as part of its Humanitarian Blockchain series news that an education complex was being constructed as part of Paxful’s #BuiltWithBitcoin program in Rwanda. The story is now revisited to see how much progress has been made. Paxful Inc operates a peer-to-peer payment logistics platform which focuses on buying and selling of Bitcoin. After a fact-finding […]