Internet Comes to Cuba, Will Cubans Come to Crypto? 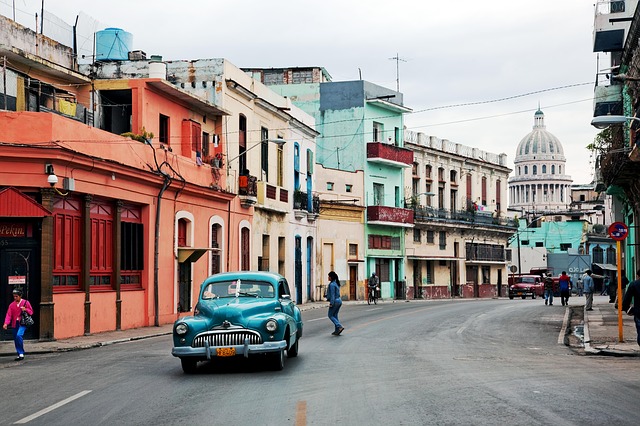 Thursday, 6 December 2018, marks a milestone in the history of Cuba; for the first time, residents will have access to the internet on their mobile phones, potentially to cryptocurrencies also. With relevant news still breaking, there are no clear answers yet which cryptocurrency exchanges will be accessible in the region, although presumably there will be no […]

Washington’s now named Crypto Mom, SEC Commissioner Hester Peirce, has spoken again on the possibility of Bitcoin Exchange-Traded Funds (ETFs) being given the go-ahead by the country’s financial legislators. Peirce was meeting with representatives from the Digital Assets Investment Forum in Washington and was asked what the state of play looked like for ETF, seen […] 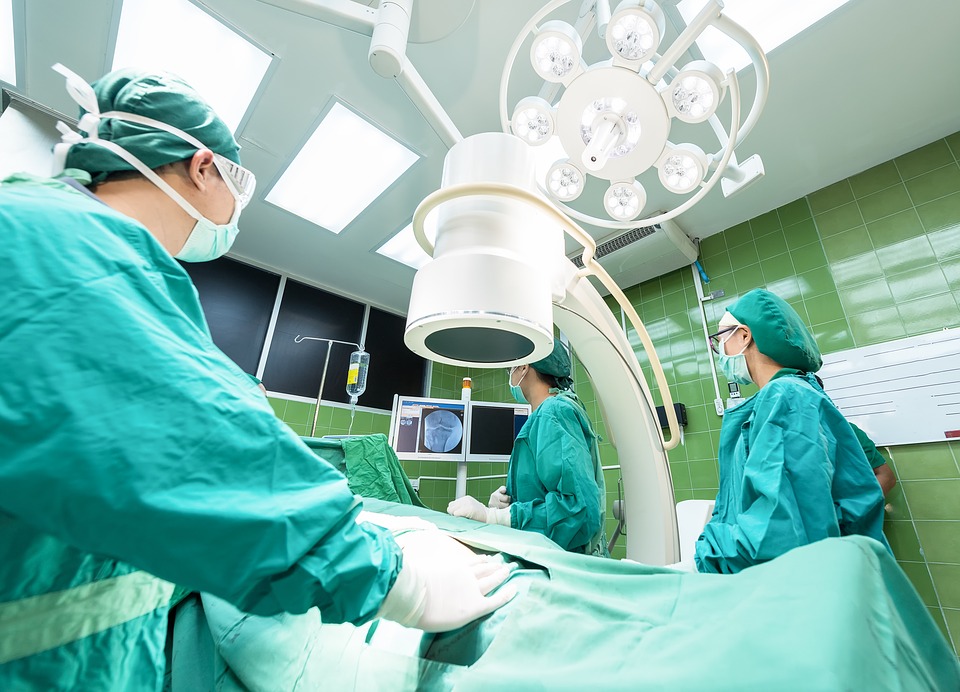 Data collection using available new technologies continues to benefit from the application of DLT, a fact that a Manhattan hospital is discovering for itself through a new collaboration with blockchain startup Medibloc. The Massachusetts General Hospital (MGH), one of the United States’ top five hospitals, cites its project as being one of the first attempts […] 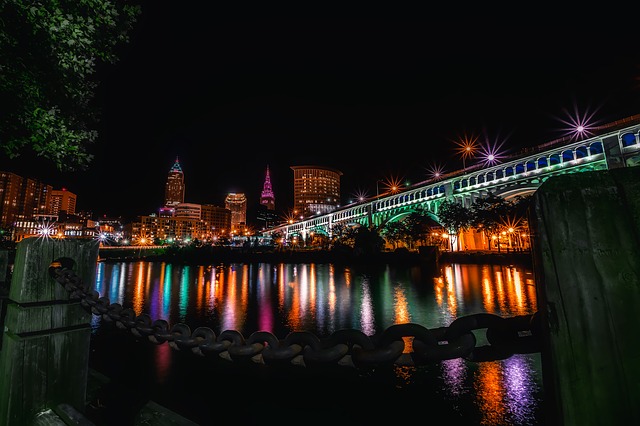 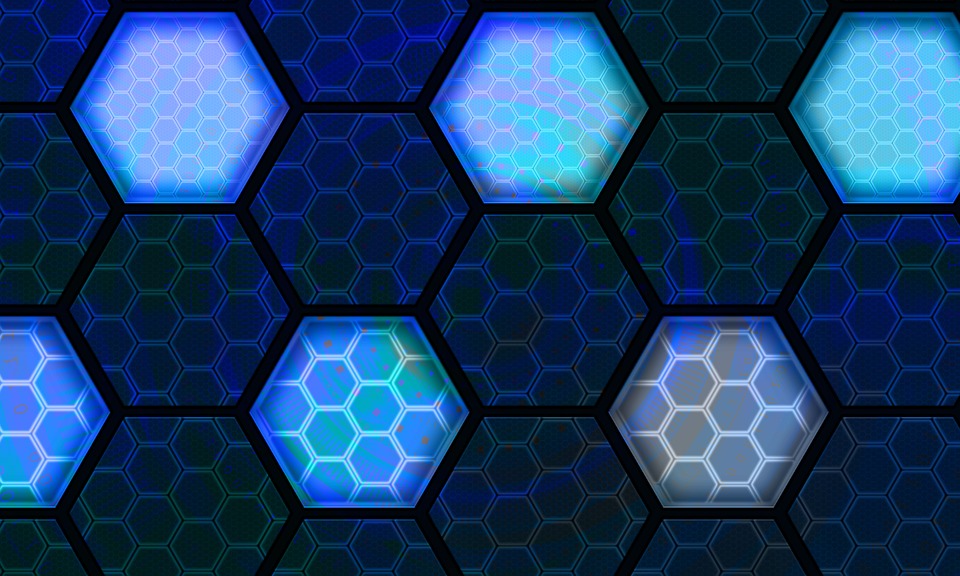 Binance, the #1 spot cryptocurrency exchange in the world with USD 0.5-1 billion of daily trading volume, will launch the Binance decentralized exchange (DEX) in early 2019. A video preview and the launch of its own blockchain has seen a major rally for its native token, BNB, with its market cap increasing USD 150 million, […] 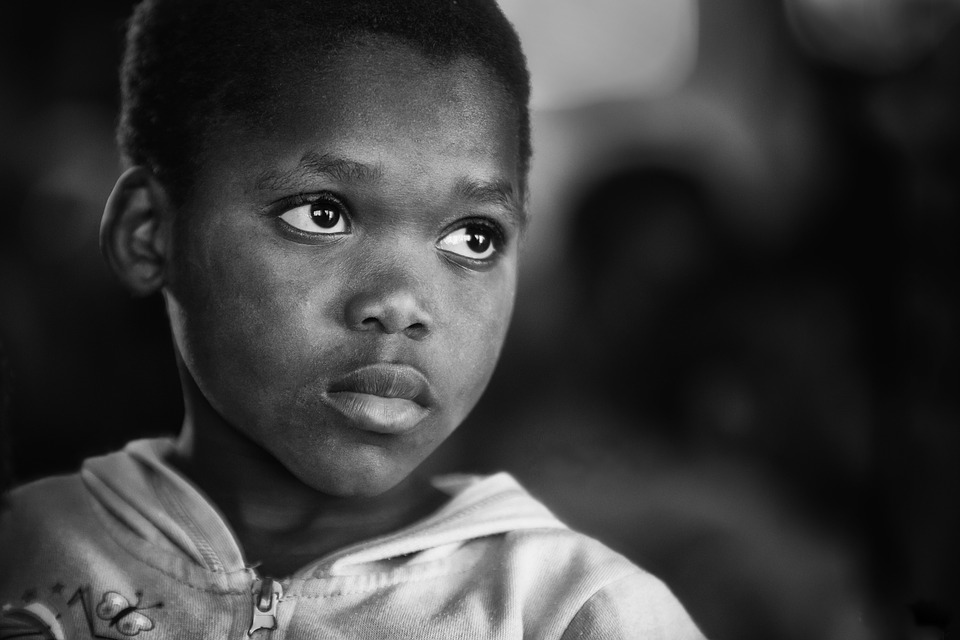 Microsoft’s Bill Gates is one known in the past for expressing admiration for cryptocurrencies and in a recent video, he has done just that claiming that digital technology has the means to empower the world’s poorest. Although the Microsoft principal founder has cooled to Bitcoin in recent years, there was a time he would express […]

“Blockchain for Europe” Formed with Ripple as 1 of 4 Founders 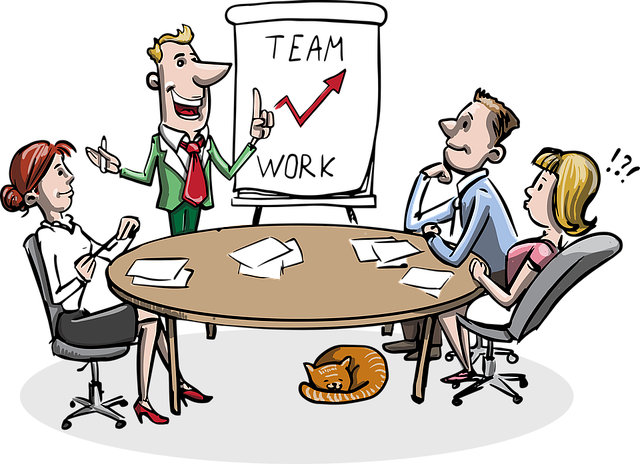 The formation of a “Blockchain for Europe” association has been revealed by a press release which names Ripple, NEM, EMURGO/Cardano and Fetch.AI as the founding members. Representation Published on UK-based technology and finance news website Finextra on 5 Dec, the press release describes that association as “the first credible attempt” to establish a “unified voice” […] 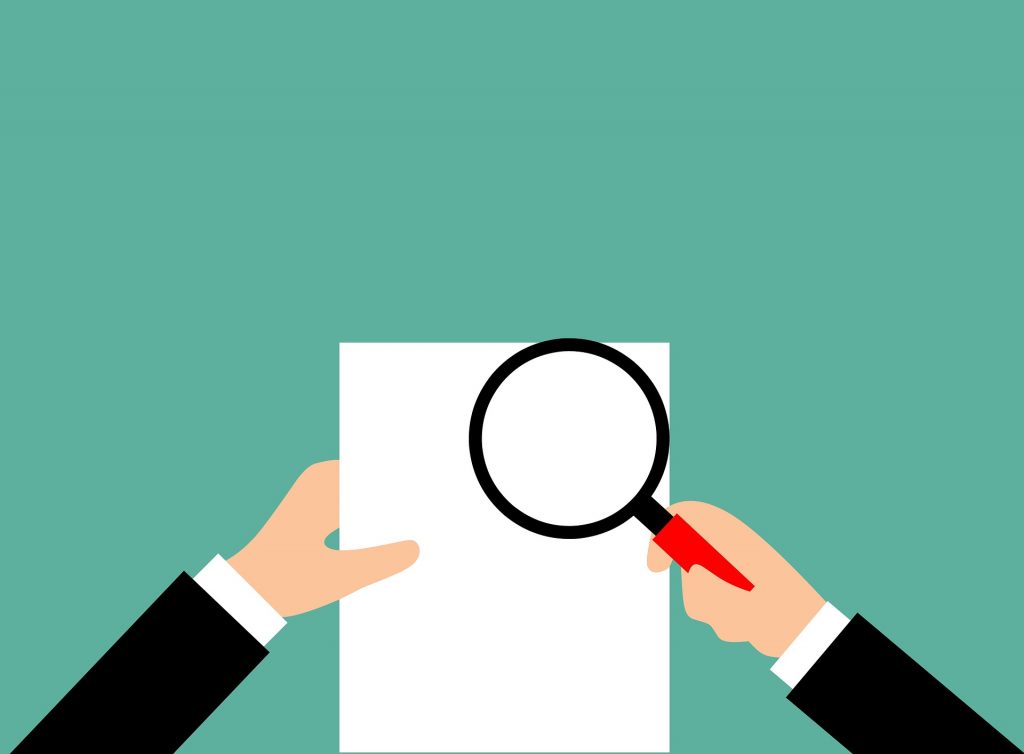