Crypto Remittance on the Rise: More than 15% Done Through Crypto in US 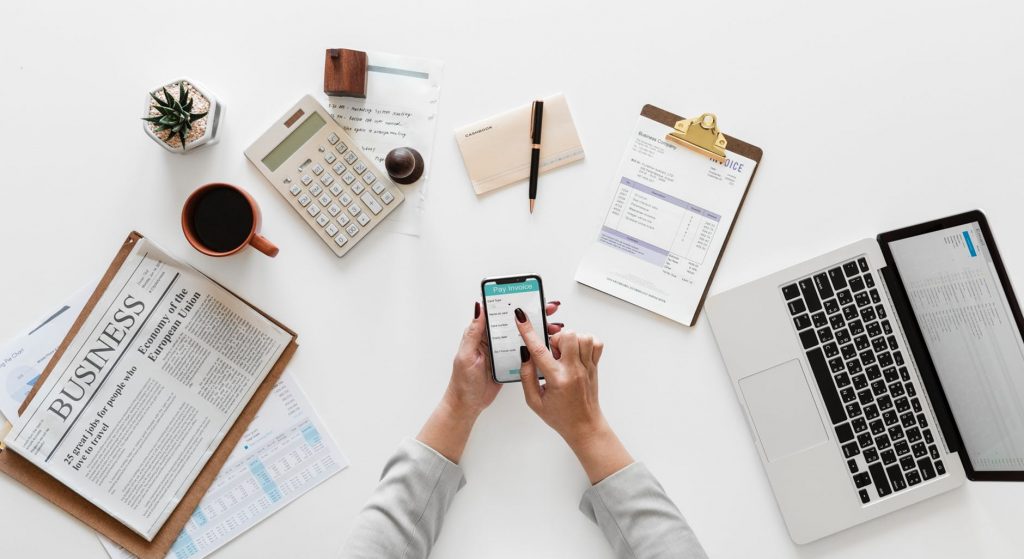 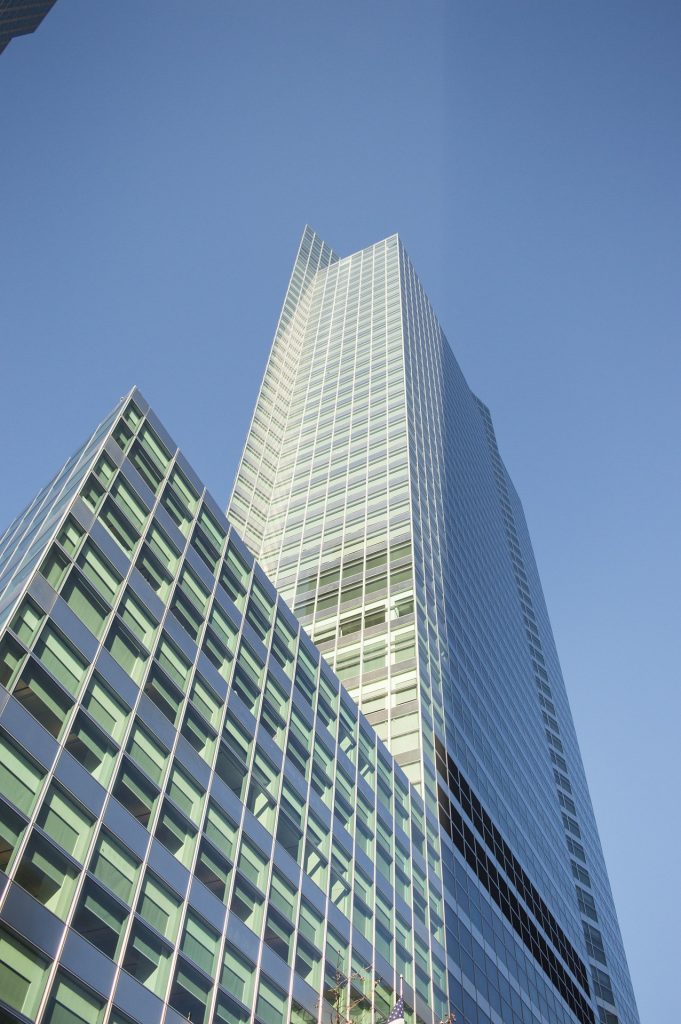 A columnist from Bloomberg delved into the not-so-noticeable limbo-state of Wall Street giants in regards to cryptocurrency investments as a result of what seems to be a rout in 2018. Captioned “Goldman Sachs, Morgan Stanley and many more built it. But they didn’t come”, the column went on to highlight the simplicity of the stall […]

UAE May Be Next Blockchain Business Hub 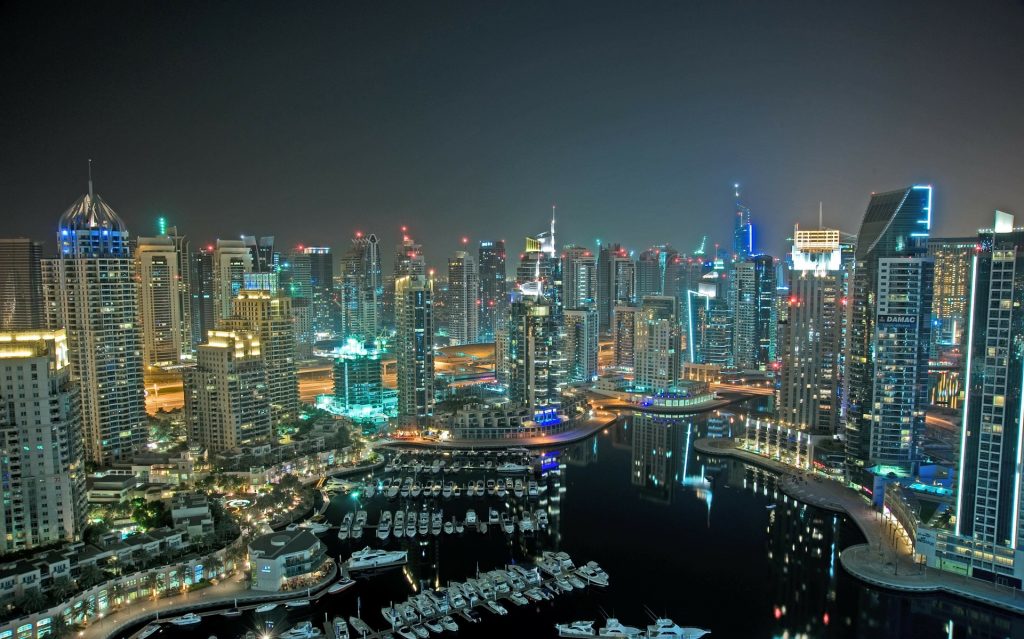 Experts say the United Arab Emirates (UAE) may be the next pro-blockchain development hub with ICO regulations coming in mid-2019, according to a column published by The National. While most of the big world economies are still deliberating on the stance of cryptocurrency- and ICO-related policies, the stall does give a head start for others. […] 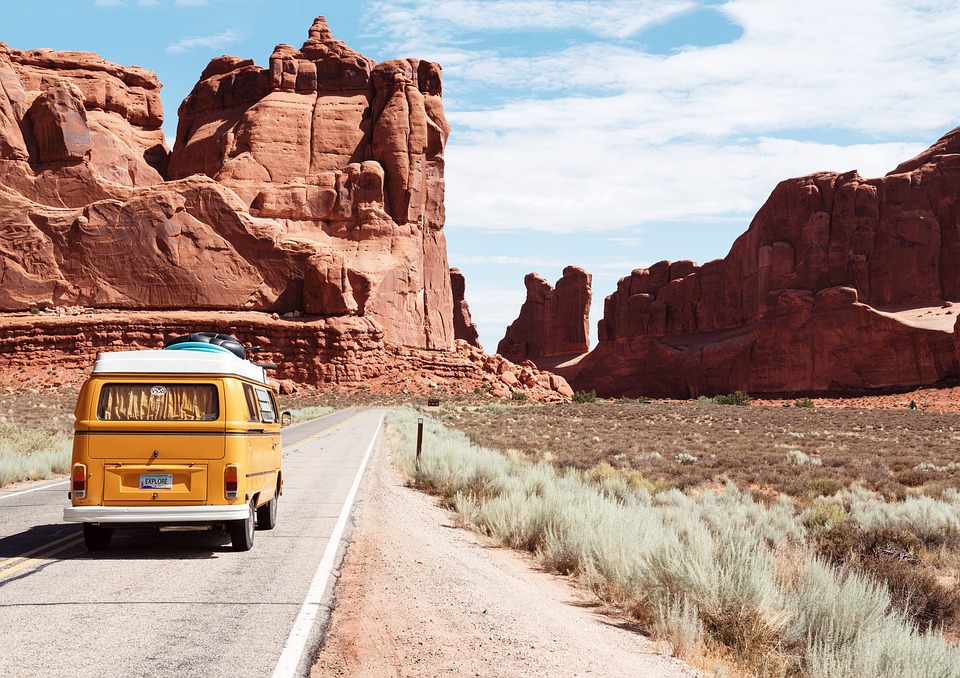 2018 was the year of Wall Street’s suggestion that certain big names might be moving into cryptocurrency in one shape or form, but sentiments have cooled somewhat leading into 2019. Goldman Sachs was one of these voices this year, with one exec saying he would “happily put his mother’s money into Bitcoin” However its much-publicized […]