The Irish government has approved a bill which targets money laundering in the Irish Republic and makes reference to cryptocurrency as a source of terrorist funding. The European Union’s (EU) directive on money laundering effectively gives Ireland the rights as one of its 28 members to enact amendments to existing Irish Law to counter money […]

IG of Police in India Wary About Crypto Investments

The news outlet Business Standard reported yesterday that Jammu and Kashmir police in India have issued a public warning with regard to investing in cryptocurrencies, noting the associated heightened risks. The Inspector General of the police crime branch issued the warning in a statement saying: “The general public is informed not to make any type […]

Despite the 2018 market downturn, one clear beneficiary seems to have gained from Bitcoin’s drop in value over this past year. Creditors targeting cryptocurrency investors who have chosen to hold their coins rather than sell at low prices have benefited, as well as finding business through investors who want to stock up on cheap coins […]

As the tax season approaches, popular US-based online retailer Overstock has said in a press release on 3 January that it will be the first US company to pay some of its Commercial Activities Tax (CAT) to the Ohio State in Bitcoin. According to the press release, the payment will be done through the “state’s […]

The Government’s partial shutdown in the US following the row over Donald Trump’s plans for a Mexico border wall has impacted government-run institutions, but its effect on Bitcoin seems to have made a little impact so far. So far, during the third of such shutdowns in the last 12 months, stock markets have reacted with […]

The People’s Bank of China (PBoC), one of the most anti-cryptocurrency statist entities in the world is sounding worried about the increasing popularity of digital currencies and decreasing popularity of fiat cash reserves. Even in China itself, cash is now taking the back seat as AliPay and WeChat Pay are removing the need for the […]

About two days ago, a buzz about the alleged freezing of some customers accounts on one of the top cryptocurrency exchanges HitBTC was trending on several news headlines. At the time, the exchange did not respond to any of the allegations nor did any of the alleged victims have their complaints resolved. The allegation of […]

The Philippines Securities and Exchange Commission (PSEC) has once again delayed the much-awaited regulations for Initial Coin Offerings (ICOs) in the country. According to The Phillippine Star, a local English daily, the ICO regulations have been postponed even though the government had agreed to release them by the end of 2018. According to the PSEC […] 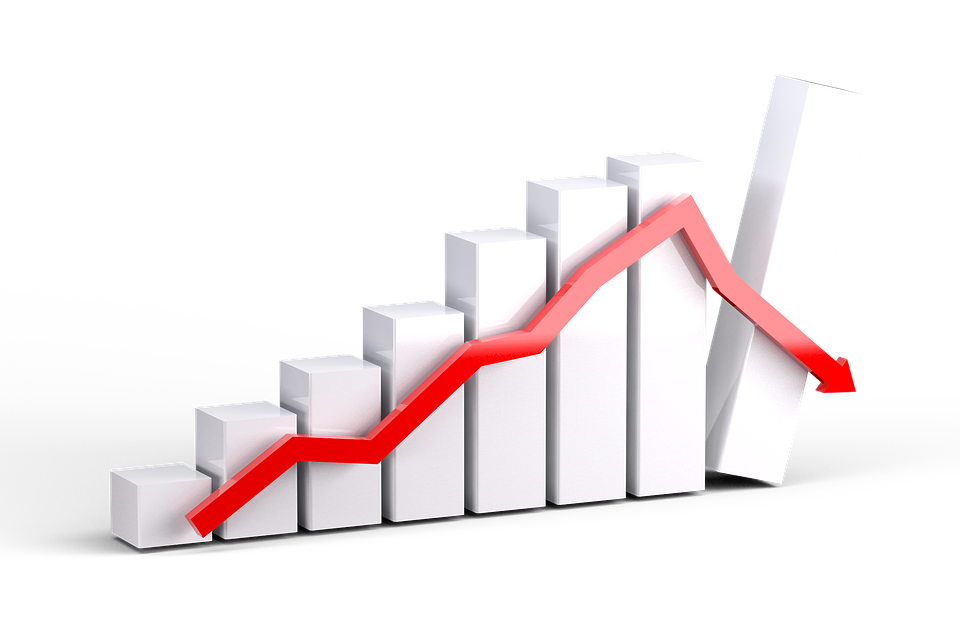 The cryptocurrency markets are in the red today, with Bitcoin regressing from the USD 3,900 level to USD 3,780 as of this writing on the evening of 3 January 2019. In the 2 January market analysis, it was explained that USD 3,900 is a critical level since that is possibly the level where Bitcoin futures […]