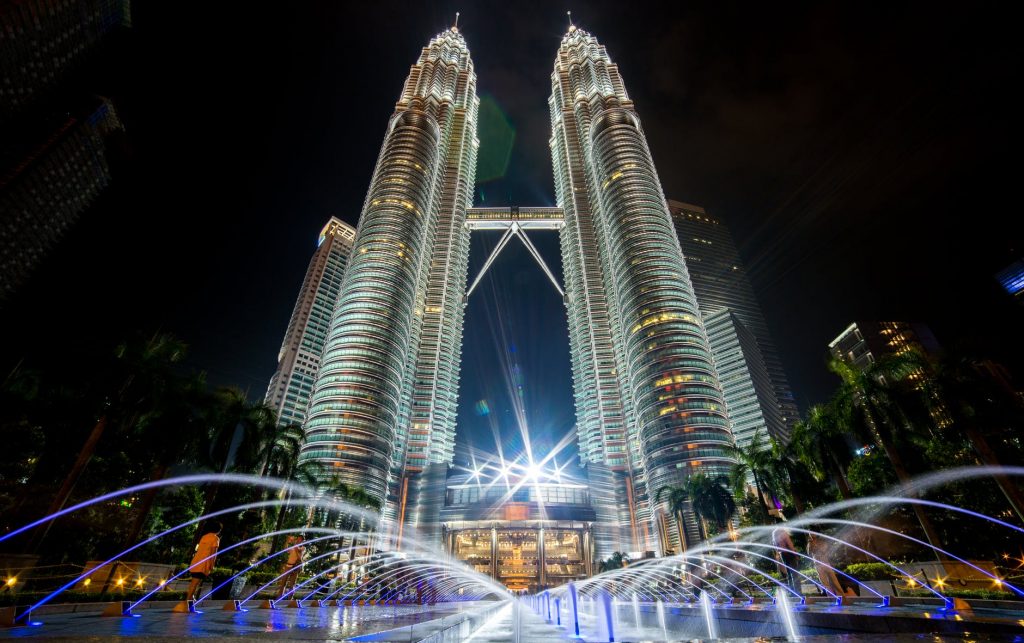 According to a media report, 15 new regulations concerning the crypto sector came into effect in Malaysia on 15 January. After the implementation of these new regulations, the country’s crypto sector may have to go through tough legalization processes. However, strict regulations are expected to attract more investors as it will lead to improved security. As […] 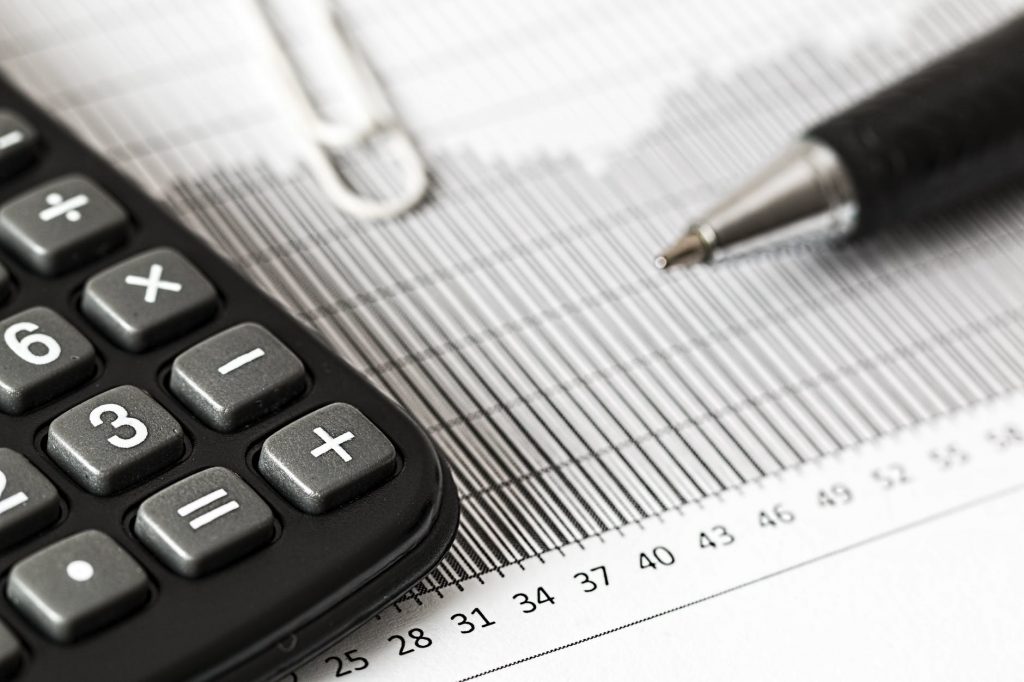 The Chilean government has decided to expand the tax net by including the burgeoning cryptocurrency market in the country. The Internal Revenue Service (Servicio de Impuestos Internos, SII) has recently amended the taxpayers’ Annual Income Tax Returns form by adding a section for crypto assets. Last year, the Chilean government decided to omit cryptocurrencies from […] 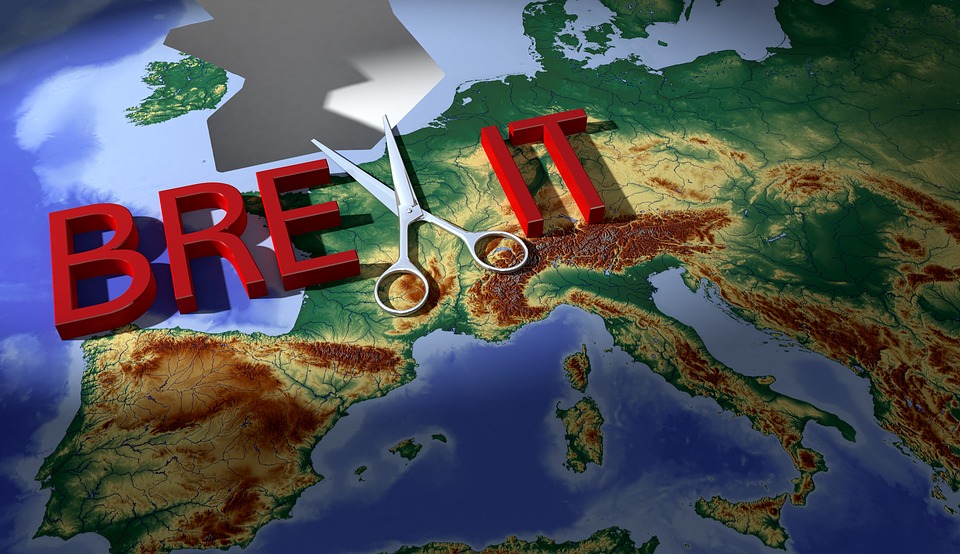 Hong-Kong based Binance is experiencing a huge response for Bitcoin at its newly opened trading platform on the Island of Jersey. CEO Changpeng Zhao has reported crazy demand for new registrations on the new exchange since its opening last week which is based in the self-governing UK dependency. The overwhelming amount of applications for KYC […]

The Constantinople Hard Fork May Be Delayed Until 27th February 2019 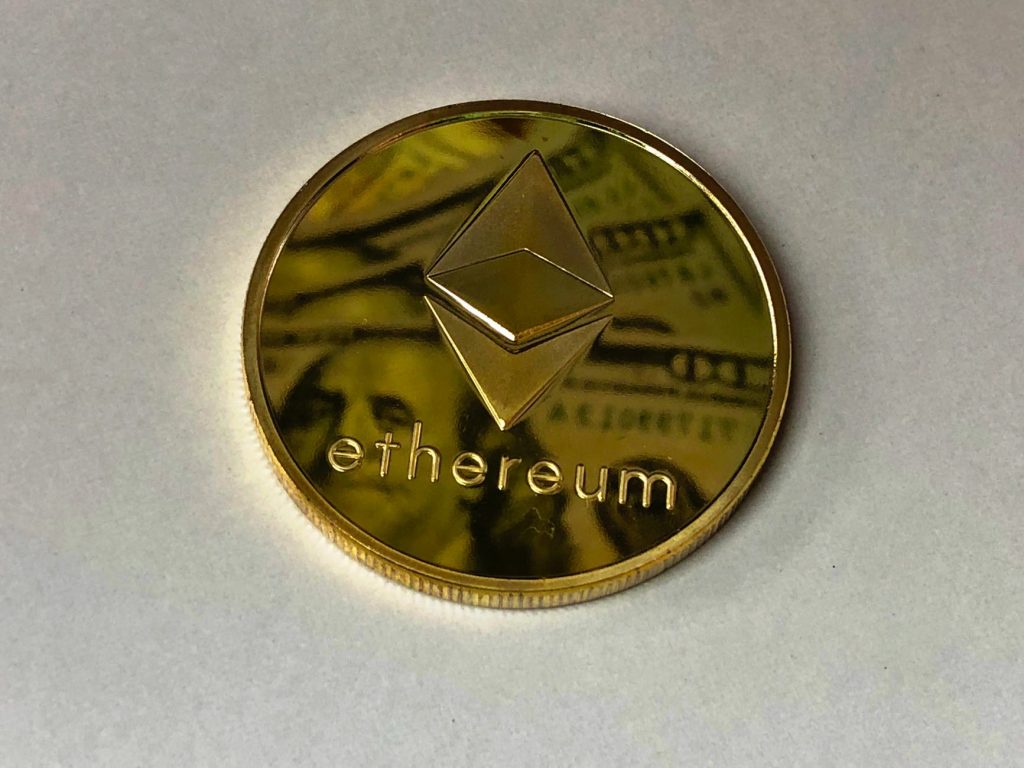 The Constantinople upgrade may be delayed until 27 February according to the latest news from the Ethereum community. The news came out on Friday after a developers meeting where several new proposals related to the code changes in EIP-1283 were discussed and would result in the delay. The decision to delay the fork until 27 February means that the […] 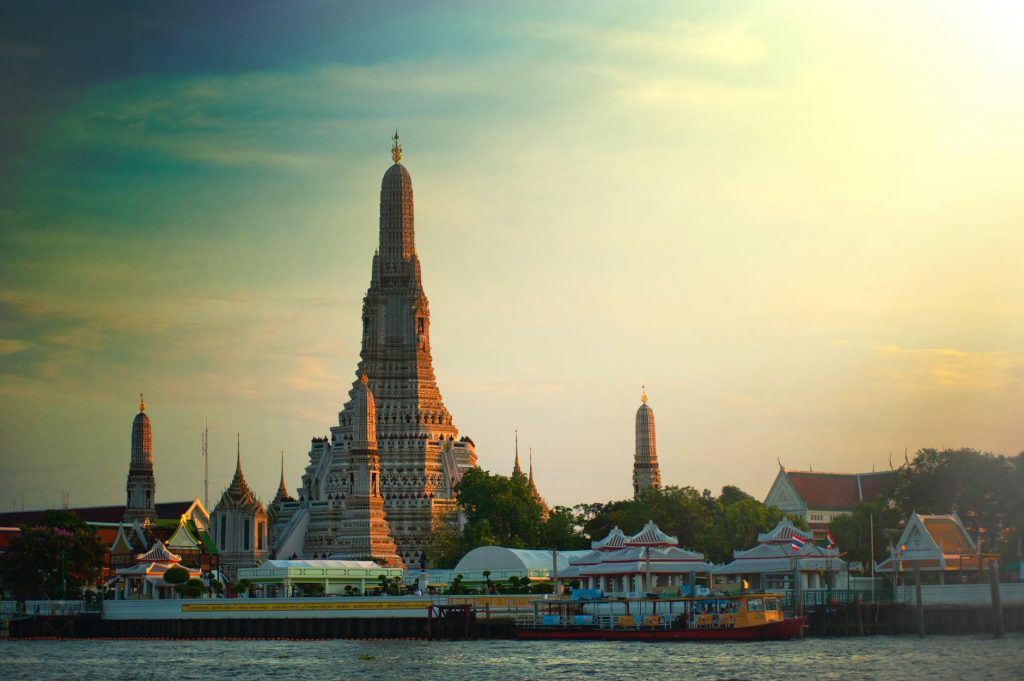 The Bangkok Post recently reported that a regulated digital asset exchange is going to be established soon by the Stock Exchange of Thailand (SET). The national stock exchange will apply for a digital asset operating license within the next year according to Pattera Dilokrungthirapop, vice chairwoman of SET’s board of governors. Mrs. Pattera who also chairs the […] 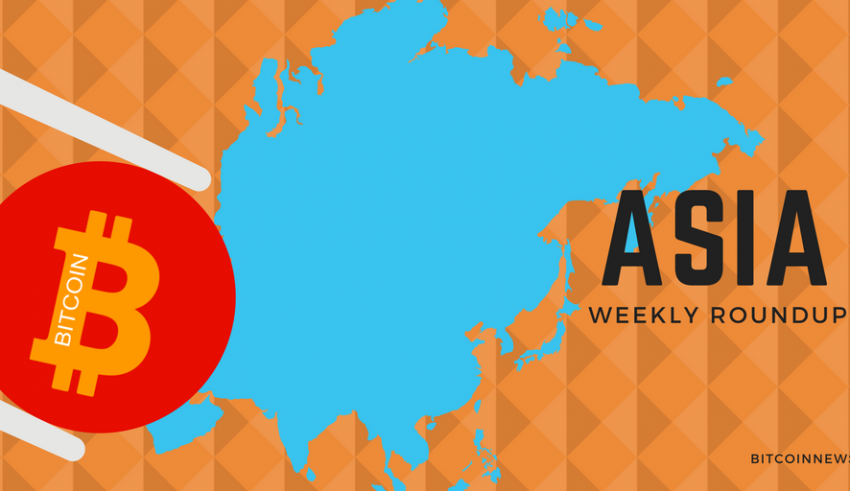 Asia and Australia Welcome to another weekly blockchain news roundup from around the world. Here, we present to you all the latest Bitcoin news, continent by continent and country by country. Japan Japanese Money Pouring into Mongolian Crypto Mining Sector: Japanese investor Ginco has announced that it is going to increase the mining capacity of […] 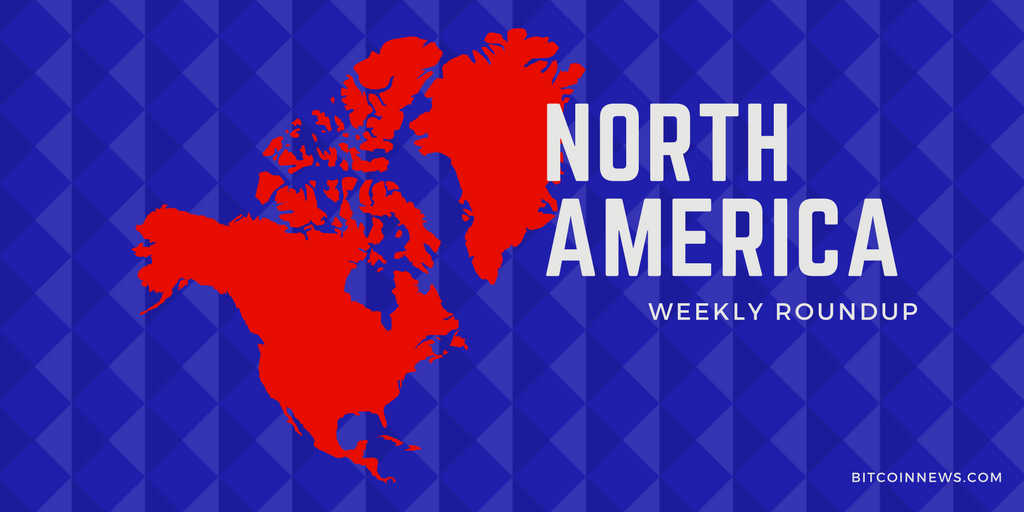 North America Welcome to another weekly blockchain news roundup from around the world. Here, we present to you all the latest Bitcoin news, continent by continent and country by country. United States Top 6 universities from the US, including MIT, are busy developing what they claim to be the fastest cryptocurrency ever. Called Unit-e, the […] 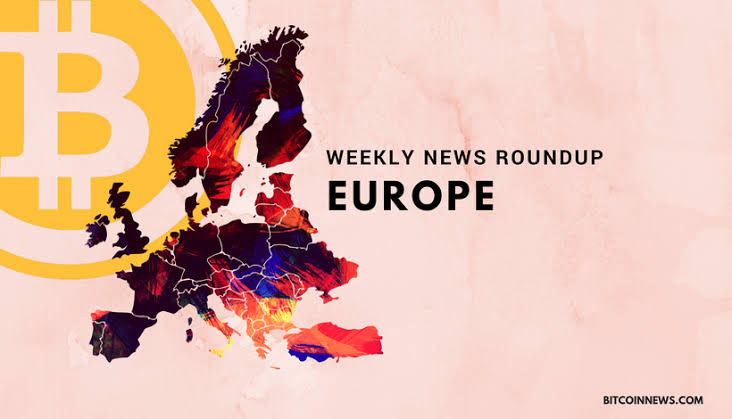 Europe Welcome to another weekly blockchain news roundup from around the world. Here, we present to you all the latest Bitcoin news, continent by continent and country by country. Denmark Tax Agency to Get Data From Exchanges: Denmark’s tax agency will now have access to traders’ data from local crypto exchanges. This move has been […] 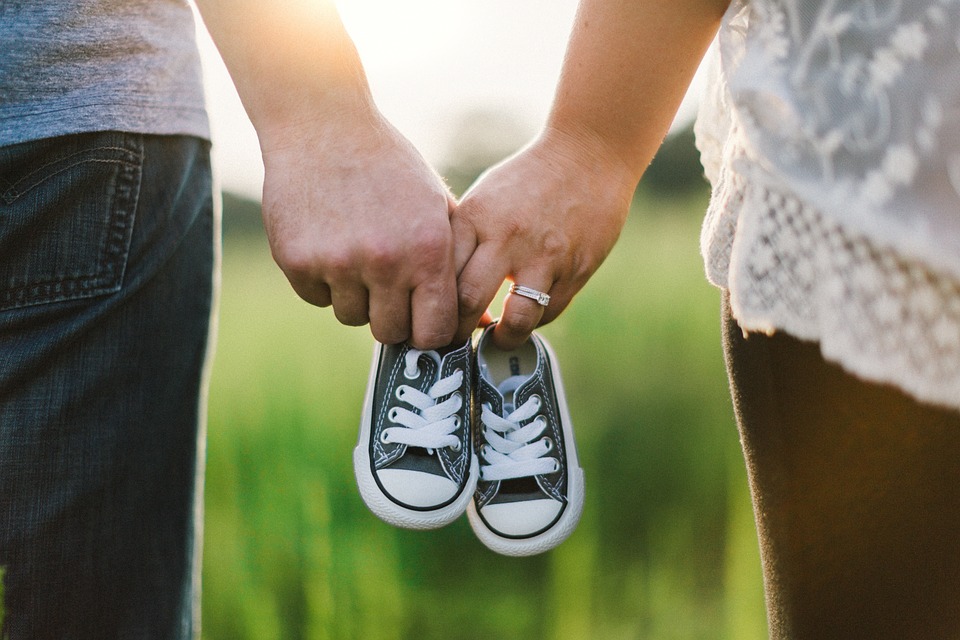 It’s a well-known fact that millennials are major investors when it comes to Bitcoin and other cryptocurrencies, but  Izabella Bowles has broken completely new ground becoming a Bitcoin hodler at the young age of two weeks. Thanks to a cleverly worded ad in the UK’s flagship daily The Times by her father Peter, CEO at […]