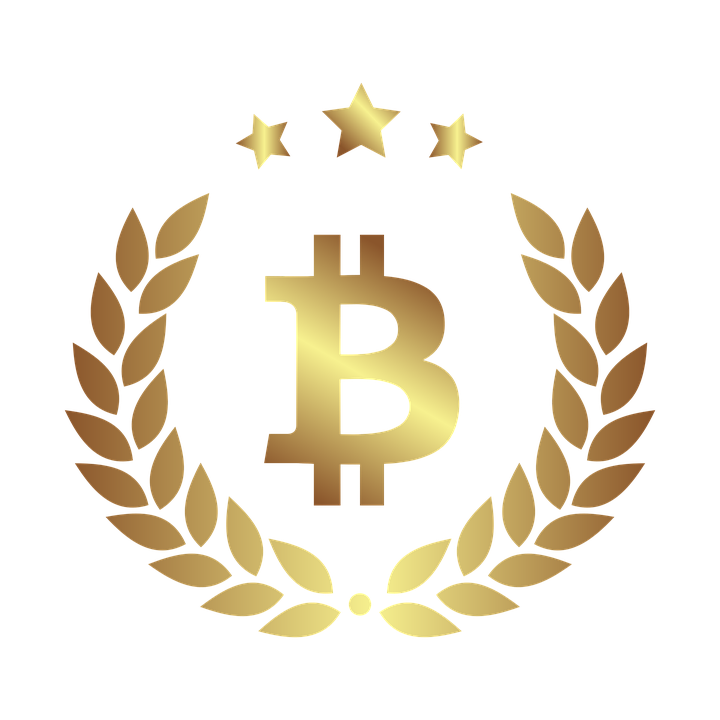 The United Nations (UN) year-end report has called Bitcoin and cryptocurrencies the “new frontier” in global finance with massive potential to revolutionize business. Even before the release of the World Economic and Social Survey 2018, it remains no secret that the International Assembly has already invested heavily in blockchain through the International Children’s Education Fund […] 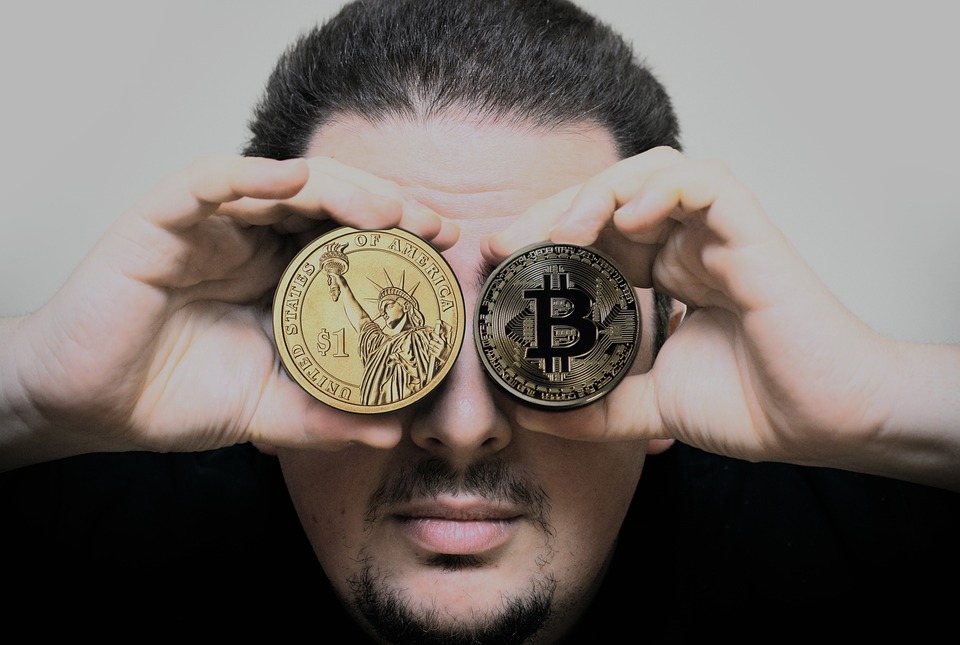 The host of the Keiser Report on TV channel RT, Max Keiser, is still upping the ante on Bitcoin’s future fortunes with his latest assertion that the flagship cryptocurrency is the future of money. Claiming that the Bitcoin is earmarked to become the next global reserve to replace outmoded paper money he said recently on […]

Blockchain technology has made its mark on several industries such as banking, AI, IoT, and education. But perhaps the industry that will potentially yield the most significant benefit from the technology is healthcare, where the ecosystem of medical data storage and retrieval promises to transform the industry and, consequently, the speed of diagnosis and technological advancement. […]

Turkish crypto exchange Sistemkoin may have been doing wonders in terms of accumulating new business, recording USD 68 million in volume in 24 hours and over USD 10 million in Bitcoin trades alone. But according to an author at CCN, it suffers from some appalling security problems in its platform. The author claims that there is […]

Cartoon: The Lethal & The Legal 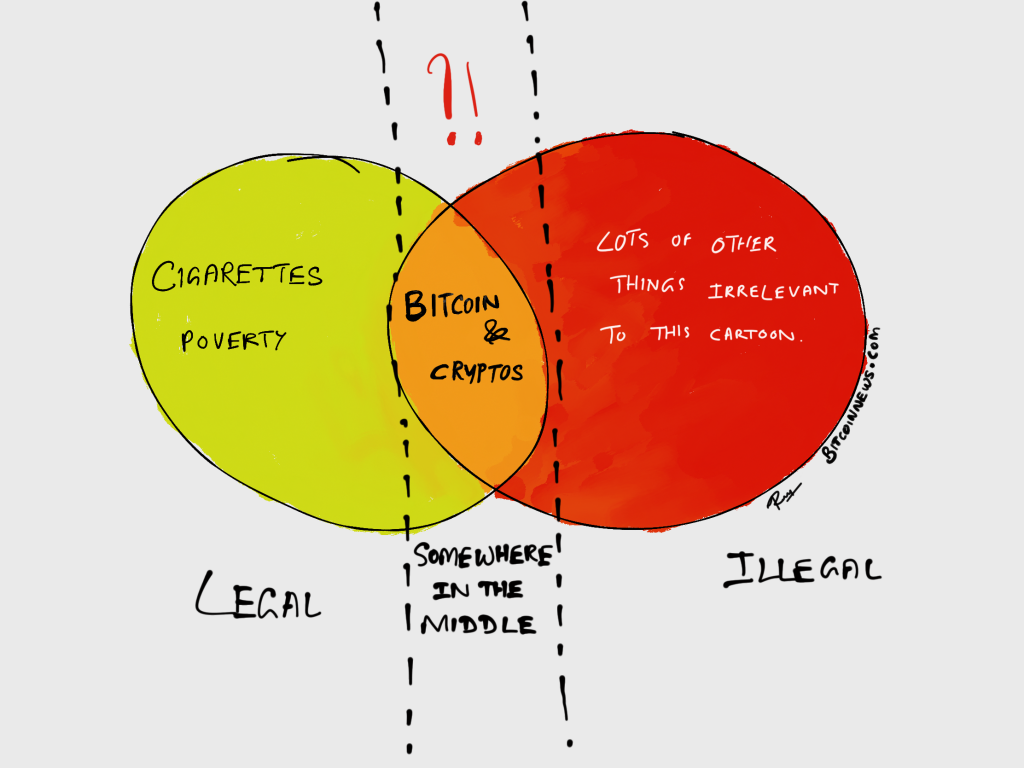 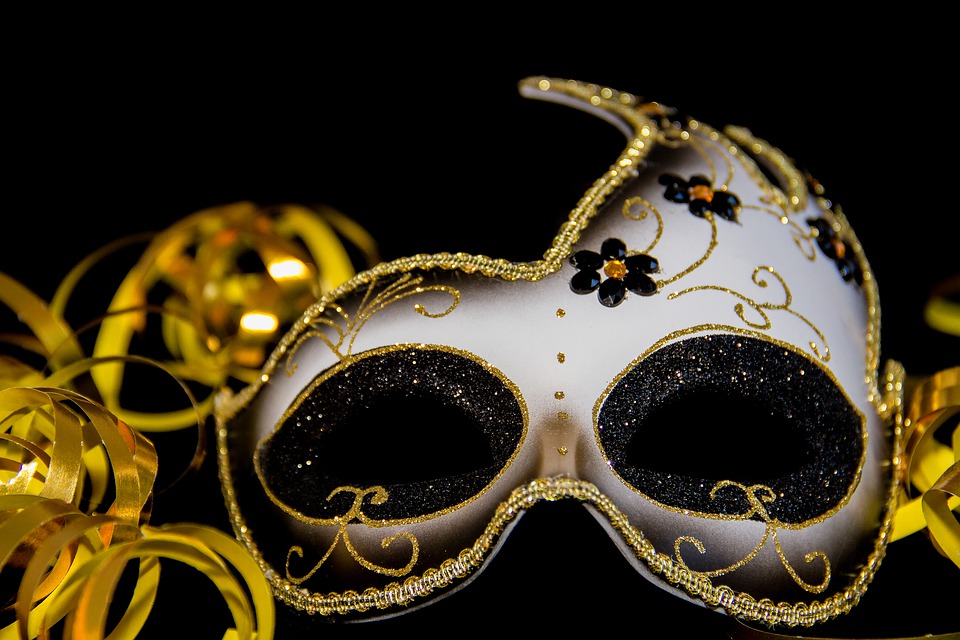 The Netherlands Authority for Financial Markets (AFM) and the central bank, De Nederlandsche Bank (DNB), are making recommendations to put an end to anonymous buying and selling of cryptocurrencies in the Netherlands. Under proposed new rules, all crypto exchanges and wallet providers would be required to apply for a special license to operate, with Finance Minister […]

Spanish automobile manufacturer SEAT announced last week that it was joining a consortium of blockchain operators on the Alastria ecosystem. The company is currently developing a system that tracks automobile parts via the supply chain, leveraging its partnership with Telefónica. The company has said that it is joining the consortium of over 70 companies drawn […]

In a recent post by Emirates News Agency, the Saudi-Emirati powerhouse announced furtherance of its alliance objectives to develop 7 joint initiatives in vital sectors of their economy, including the emerging cryptocurrency sector. The Executive Committee of its “Strategy of Resolve” vision headed by Mohammad bin Abdullah Al Gergawi — Minister of Cabinet Affairs and The […] 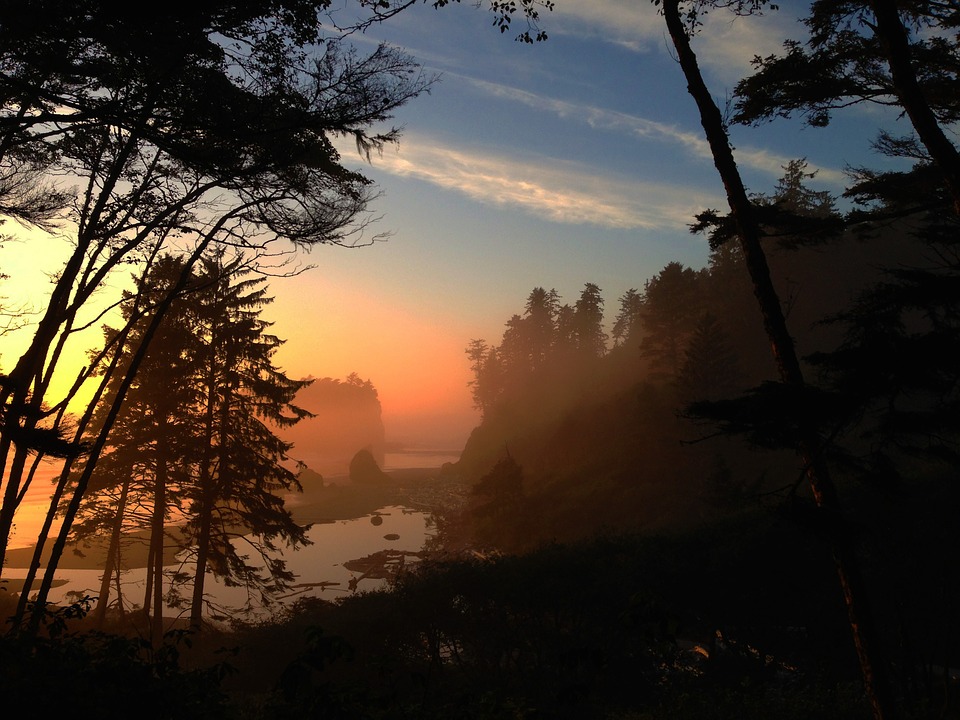 One Washington State region is bucking the trend by utilizing resources created during Bitcoin’s boom rather than scaling down as many other companies have chosen to do in recent months in the North-western state. The state’s cool climate brought in a wave of investment at the height of Bitcoin’s dominance on cryptocurrency markets, many in […]