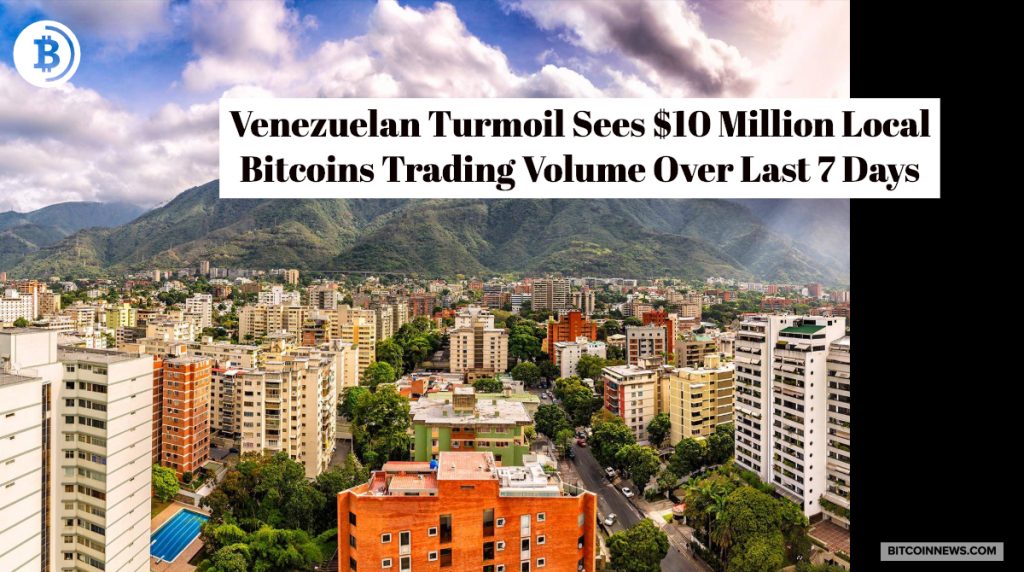 With the country in turmoil and Venezuela‘s future more uncertain than at any point since 1999 when Hugo Chavez first became president, the trade in Bitcoin has peaked, recording USD 10 million in trading on P2P platform LocalBitcoins in just seven days. In the past week, the country was thrown into turmoil when Juan Guaido […]

After a week’s movement in the consolidation channel, sellers continued to fall. In the previous analysis, we described in detail why we do not like the growth channel that buyers have formed after a sharp fall. Sellers gave a chance before the closing of a weekly candle but buyers could not use it. At the […] 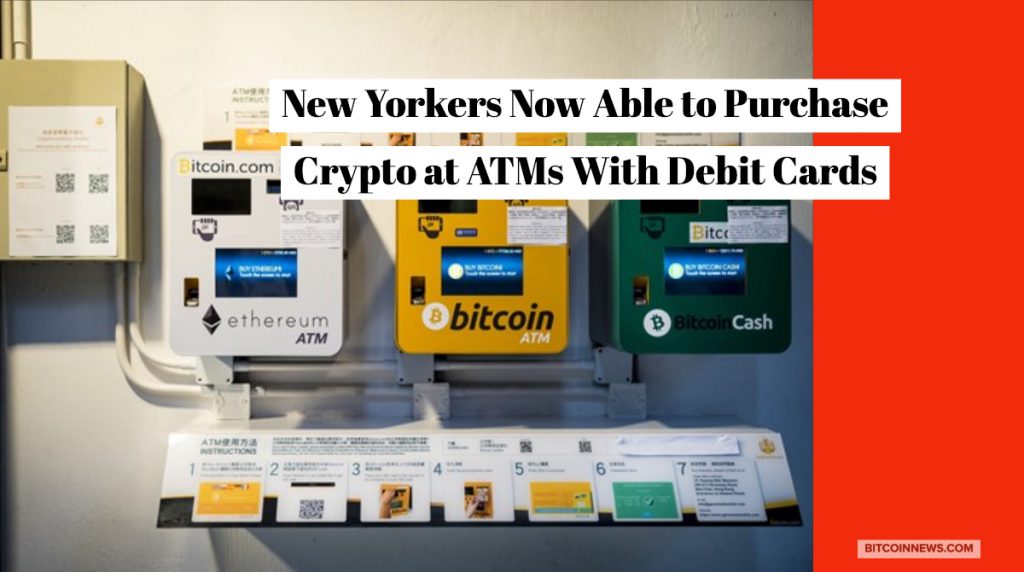 With cryptocurrency ATMs on the rise around the world with machines globally passing the 4,000 total at a rate of five installations a day, both New York and Chicago are showing continued US dominance in the sector. New York now offers customers the opportunity to purchase Bitcoin using a regular credit card at machines supplied by […] 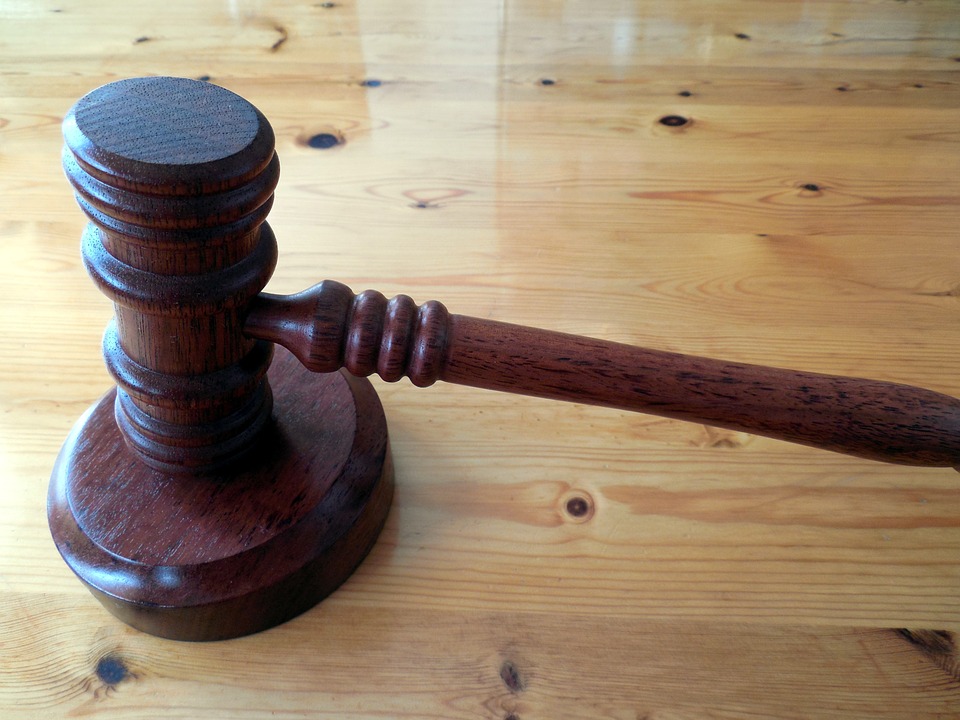 The long-running case against cryptocurrency exchange BitGrail has reached another stage in Italian courts with a judge ordering the exchange’s founder to repay a missing USD 170 million worth of cryptocurrency. The original hacking prompted BitGrail to freeze trading in February, followed by the Nano community starting a legal fund through creditor Espen Enger who […] 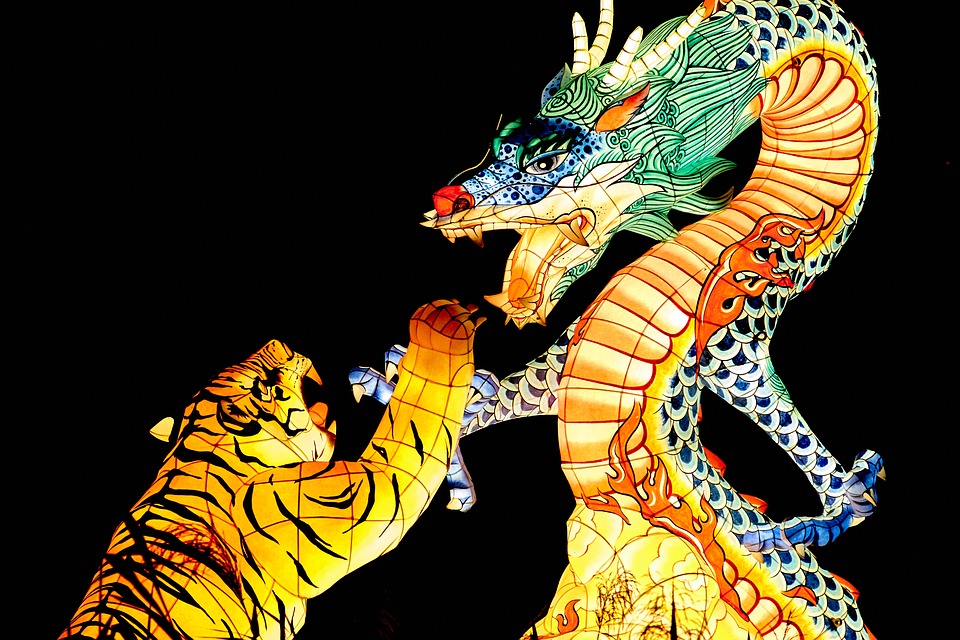 In an announcement earlier yesterday, Ukraine-based cryptocurrency exchange Liqui told its remaining loyal users that it can no longer provide liquidity to support trading activities on its platform. As implied from the statement in the announcement, “We gave you the right to decide whether you want to be with us in our Crypto Exchange journey […] 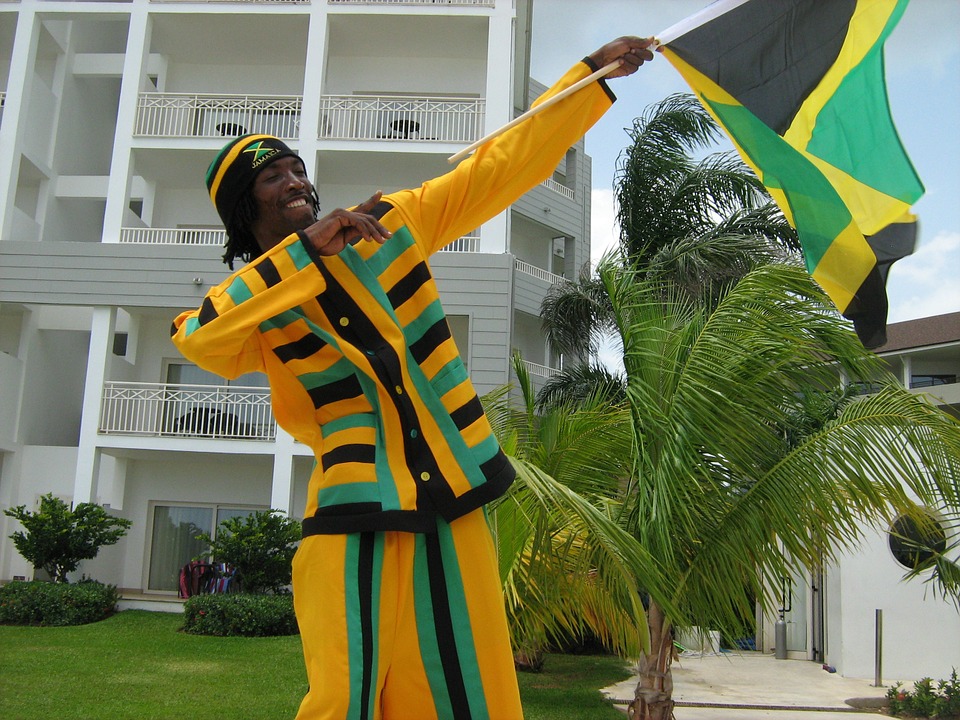 The Jamaica Stock Exchange (JSE) has suggested that it is now looking to list security tokens on its platform after a successful trial with regulated market participants including the Jamaica Central Securities Depository (JCSD). The launch of trading on the JSE has been delayed as the original target completion date was set for the end […]