This year’s Swiss Venture Capital Report has revealed that Swiss startups are increasingly attracting venture capital investment, with 2018 breaking all records. The latest report, released by news outlet Startupticker.ch and the Swiss Private Equity and Corporate Finance Association (SECA), points to cryptocurrency companies as being at the forefront of attracting VC investment with Swiss […] 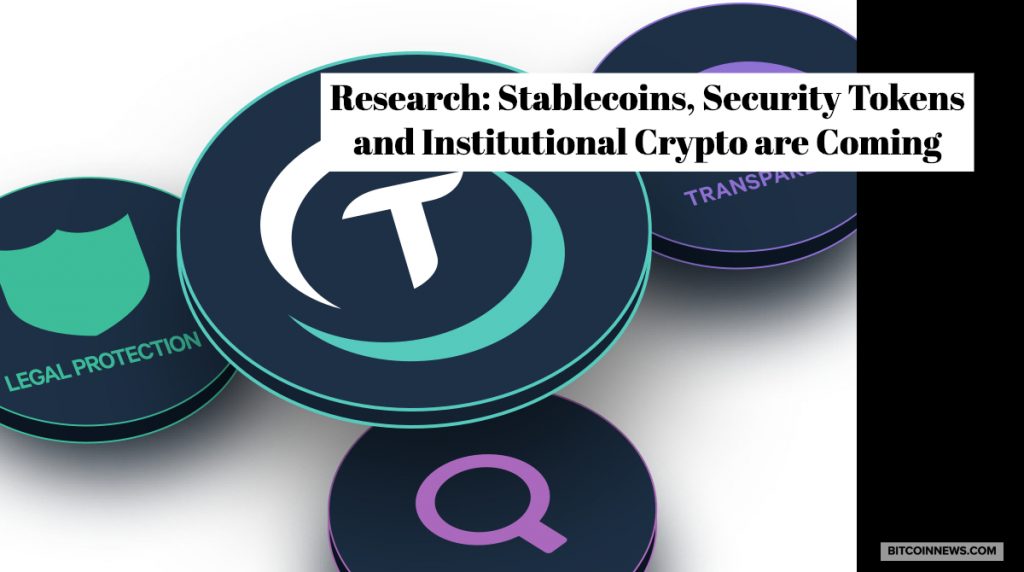 Circle research indicates that with the hype of the ICO market becoming a distant memory and Dapps development strong, a market trend reversal is possible in 2019 with stablecoins, security tokens, and institutional crypto leading the recovery. These findings were released in a retrospective report examining and reflecting on the major achievements, events, performance, and […]

CEO Andy Bromberg of digital asset companies platform CoinList is predicting a constructive but quiet 2019 for cryptocurrencies. Reflecting on what has been and what he feels is coming, Bromberg suggests that construction will become a central focus of many companies over the year. Although he suggests that 2019 is “going to be quiet for a […]

The world’s largest cryptocurrency exchange by volume, Binance, is to enable the purchase of cryptocurrency using both Visa and Mastercard credit cards. The announcement yesterday that users would now be able to Bitcoin (BTC), Ether (ETH), Litecoin (LTC) and Ripple (XRP) using their credit cards has come as a boon to regular users of the […]

A news report today by news outlet The Star Online has revealed that digital asset trading in Malaysia will now be recognized as a market on equal footing with equity crowdfunding (ECF) and peer-to-peer financing (P2P). According to the post, the Malaysian financial regulator, Securities Commission (SC), made the announcement earlier today in a briefing with […] 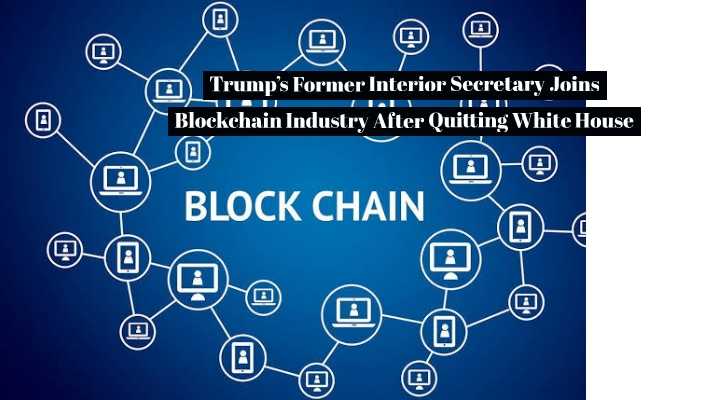 US President Donald Trump’s former interior secretary Ryan Zinke, who spent most of the last two years promoting blockchain technology, has now taken up a position with blockchain company Artillery One. The North Carolina Business Corporation set up by Wall Street financier Daniel Cannon is currently working on a project in Kosovo where Zinke sees […]

The Italian Postal Service has now joined multinational courier delivery services FedEx in adopting the Hyperledger blockchain. Poste Italiane is now to use Hyperledger as part of its Deliver 2022 Business Plan in order to streamline its current mail services. Hyperledger is a collaborative project led by the Linux Foundation to create open-source standards for […]

A spike in the numbers of Bitcoin ATMs could be a subtle indicator that Bitcoin is making its way into mainstream adoption rather quicker than most would care to admit. It may also be as well a signal of bullish sentiment despite market downturns. Chicago, known for its dense financial busyness and also home to […]