Further details have been released regarding BitTorrent‘s BTT token airdrop scheduled to take place in six days’ time. The BTT token has been introduced as a medium of exchange for BitTorrent users, enabling the purchase of downloadable media, giving users the opportunity to participate in crowdfunding on the platform. File sharing will also offer rewards […] 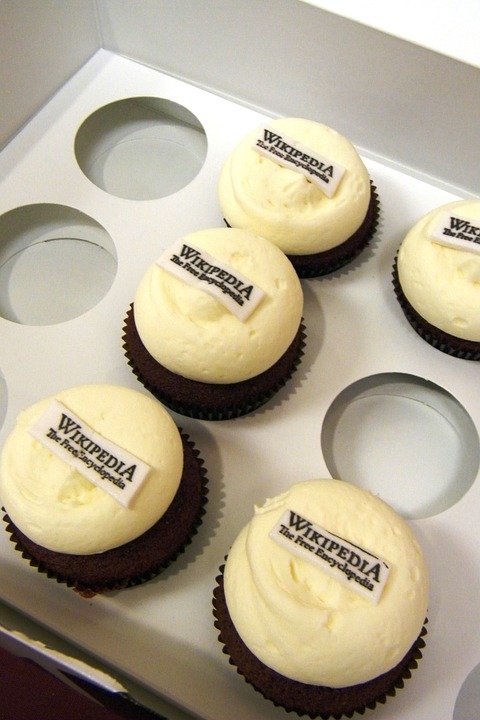 The American non-profit and charitable organization behind Wikipedia, Wikimedia Foundation, has partnered with BitPay, a leading company providing Bitcoin payment processing services for merchants. The partnership will allow the foundation, which has already provided a Bitcoin donations capability to the multilingual, web-based, free encyclopedia, to now add BCH donations through BitPay. BitPay’s chief commercial officer, Sonny […]

The infamous bear market which began in early winter of 2017 – now popularly called the crypto winter – has hit hard on many startups and rendered many projects as wastelands. Many startups that raised their funding caps later fell short of expectations due to the reduced value of funds collected in crypto and could […]

Despite the prolonged bear market, interest in blockchain technology continues to soar. Acquisitions are growing and now, a common practice called “acquihire” sees companies targeting blockchain startups for either both tech and expertise or to simply recycle their expertise. The latest finds social media giant Facebook in a move to acquihire a small blockchain-startup Chainspace, […]

If Institutions Could Change the Crypto Market Narrative, What’s Keeping Them?

Last year saw lots of interest from institutions, who were a part of a hype-drive that supposedly should have ushered Bitcoin and the altcoins out of a prolonged bear market in 2019. Suddenly, the prospects for institutional investments in the cryptocurrency markets have far more long-reaching effects than the actual application of the blockchain technology itself. […]

Venezuela’s New Crypto Bill Now Law, but for How Long?

Venezuela’s new cryptocurrency legal framework originally introduced by the country’s Constituent National Assembly came into force on 31 January. But will it last? The question now remains how long will the legislation hold in its current form due to civil unrest, and most importantly a possible change of power; one which could introduce a path to […]