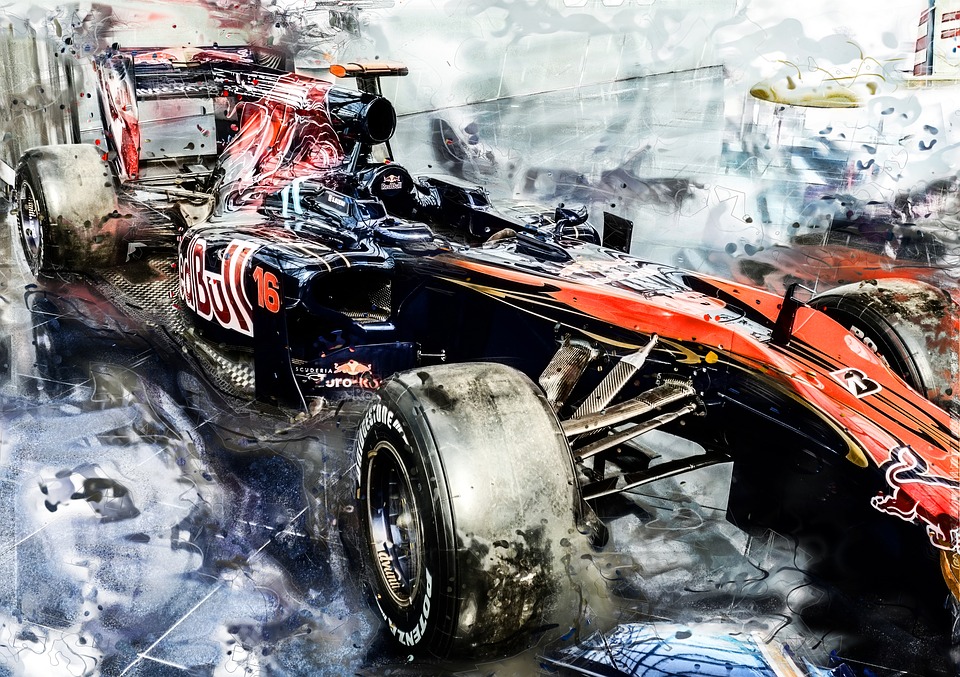 The Formula One (F1) racing team Aston Martin Red Bull are to partner the cryptocurrency company FuturoCoin, making this the first of such projects in the history of the world’s top tier of motor car racing. Aston Martin Red Bull has an illustrious history as the sixth-most-winning car constructor in F1 racing. FuturoCoin’s branding will […]

The Philippines is about to set its new regulations for the cryptocurrency industry in the South East Asian county, overseen by the regulatory body, the Cagayan Economic Zone Authority (CEZA). The new rules, which require all operators of cryptocurrency firms operating in the country to submit more thorough documentation, will be called Digital Asset Token […]

Trezor One Review: Things You Need to Know Before Buying

Trezor One is a hardware wallet used for securely storing cryptocurrencies. Launched by SatoshiLabs in 2014, the Trezor wallet was the first of its kind. Supporting a wide range of cryptocurrencies for an affordable price, it can be used as both a secure cold storage solution and for every day hot storage. In this Trezor […]

Some blockchain firms have survived the so-called crypto winter, although many have been less fortunate but one blockchain-focused company thinks it has at least part of the answer to finding success in a bear market. Celsius Network, an industry-leading cryptocurrency lending and borrowing platform, was created to leverage cryptocurrencies and blockchain technology to create a community which […]

US-regulated derivative platform LedgerX has announced the launch of a new class of Bitcoin derivative based on block-halving dubbed the LedgerX Halving Contract (LXHC). So far, the larger part of cryptocurrency trading is based on financial instrumentation similar to those of the traditional market. However, as the blockchain and the underlying asset classes are an […]

Rhetoric about Bitcoin’s environmental impact just became too much for one CCN correspondent recently, who wrote an editorial in an attempt to put the record straight; or at least bring some balance to the argument. A recent Bitcoin News article recently tried to address the same debate after the much-publicized Alex de Vries article last […] 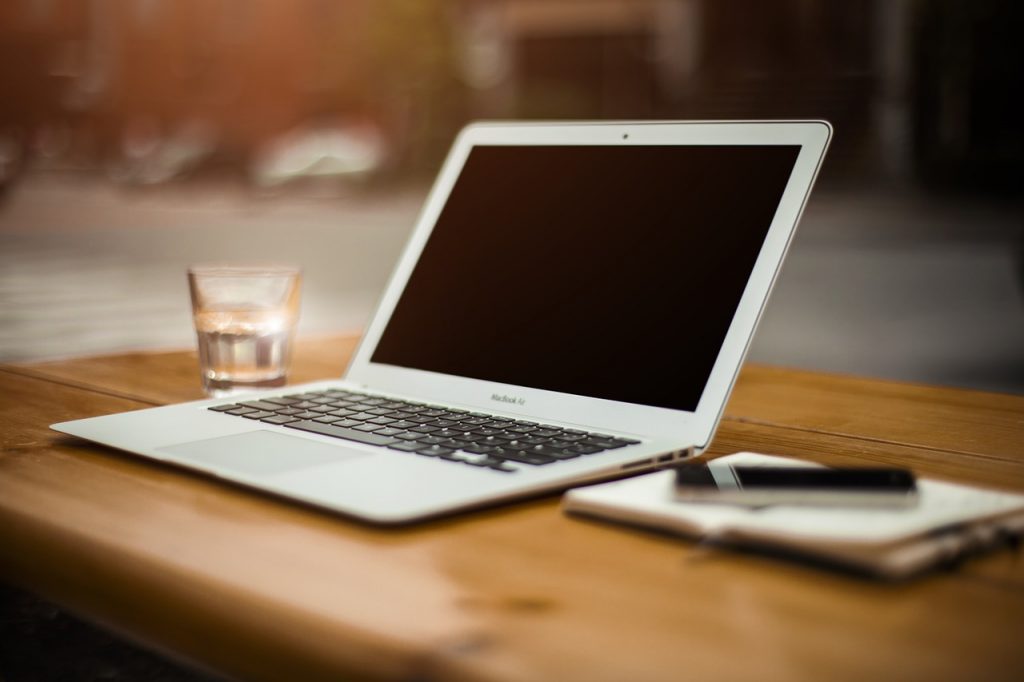 On Tuesday, interested parties were present at the Nova Scotia Supreme Court for the hearing of the plea for creditor protection by the insolvent Vancouver-based cryptocurrency exchange QuadrigaCX. The exchange’s CEO died late last year with access to what was thought to be the only means to recover over USD 190 million of cryptocurrency belonging […]