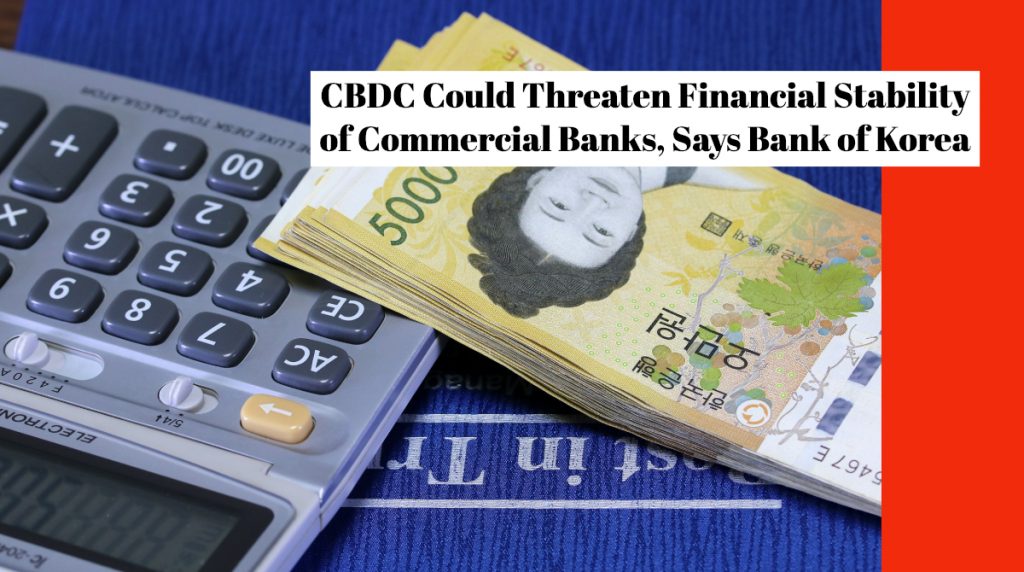 The Bank of Korea (BOK) has said that the introduction of a state-owned and issued digital currency in the form of central bank digital currency (CBDC) in South Korea could possibly zero-out commercial banks, reports Yonhap News Agency. According to the source, the BOK published a report expressing concerns with low deposits demands into commercial […]

A popular trend as the cryptocurrency industry develops is the introduction of the analogous derivative instruments of the traditional financial market, aimed at luring in institutional investors into the crypto world. One such instrument is the exchange-traded fund (ETF). CEO of leading cryptocurrency exchange Binance, Changpeng Zhao, has, however, downplayed the role of ETFs in the […]

There are reports of email being received from what claims to be Bitcoin futures trading platform Bakkt. The emails, bearing the subject line “Bakkt News!” and purporting that the platform will launch on 12 March 12, at first sight seem convincing. First of all, the email is sent, not from an official Bakkt account, but […]

MIT researchers have claimed to develop a new cryptocurrency that requires an astounding 99% less space than Bitcoin to store data. The cryptocurrency, dubbed Vault, is based on Proof of Stake, a concept that is resource efficient and requires little energy to process. According to the MIT developers, Vault will be deployed within this year. […] 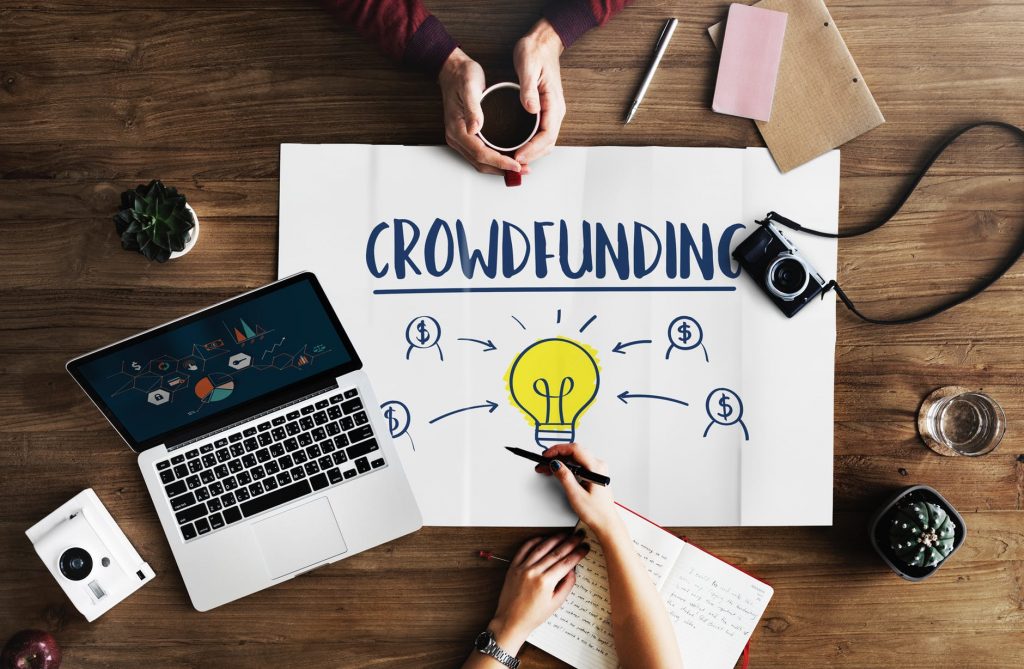 Blockchain Association of Canada Merges with Chamber of Digital Commerce

Coinbase Review: Is It Right for You?

Coinbase, a US-based fintech company founded in 2012, is one of the most popular cryptocurrency exchanges in the world with over 20 million customers in 42 countries. It offers wallet and exchange services for inexperienced traders, cryptocurrency enthusiasts and institutional investors which are backed by Federal Deposit Insurance Corporation (FDIC) protection for US residents and […]

The current levels of cryptocurrency adoption by millennials is seen by many analysts as a negative sign for traditional banking as more and more of this age group become disillusioned by the current financial system. The general view borne out by much research on the subject is that millennials simply don’t trust banks. Research conducted […]