This year’s iconic Rio Carnival at Marquês de Sapucaí Sambódromo is to feature a performance depicting the history of money from the development of early 7th century coins to Bitcoin. “Give Me Some Money“, is the work of, no not Abba, but prominent Brazilian samba school Imperatriz Leopoldinense, who are currently working on their entry […] 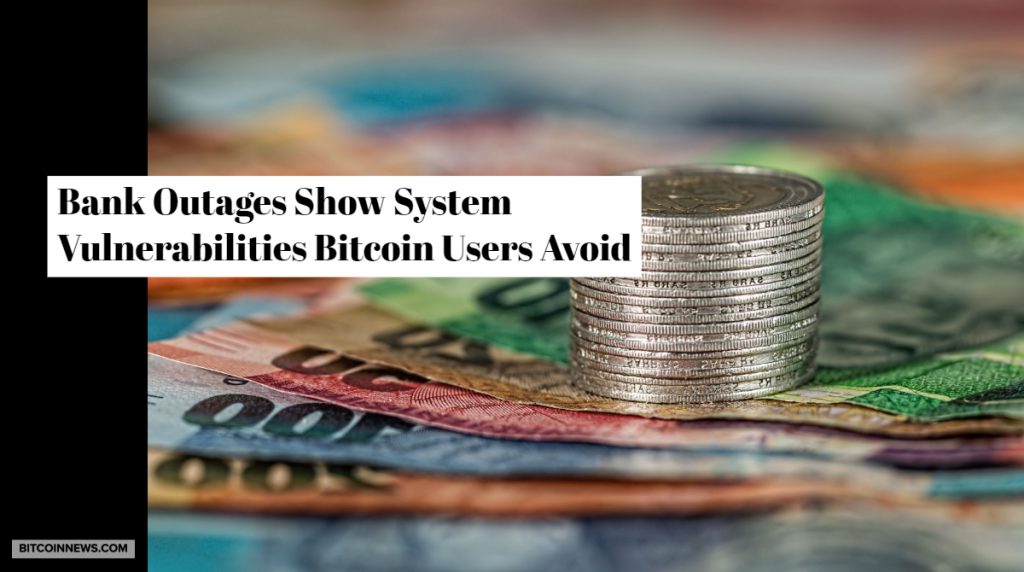 As the traditional banking system continues to incorporate electronic and digital payments, the latest Wells Fargo outage illustrates that all is not well in the light of similar events this year with other major card service suppliers. With the US’s fourth-largest bank by assets falling foul of an ATM glitch in its system last week, […] 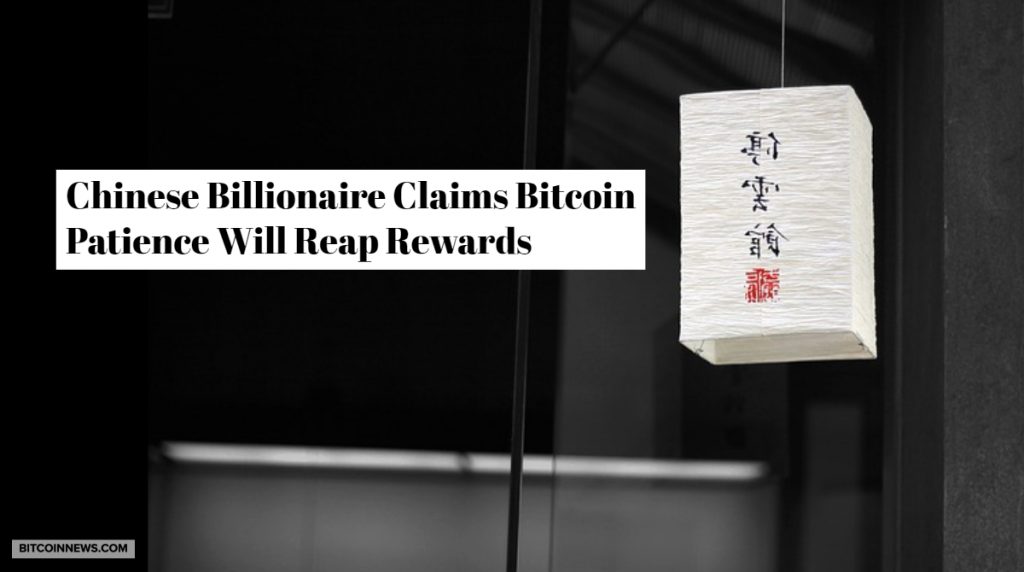 As the much-discussed intuitional investment, hailed as cryptocurrencies jumpstart to a new crypto era, still awaits, a Chinese Bitcoin billionaire calls for patience. Zhao Dong, one of the world’s largest over-the-counter traders of Bitcoin, made the plea to the industry suggesting that it could be well into the year before the market gets the boost […]

An exchange that has recently added Ripple to its trading platform is happy to proclaim that in its view, XRP is a “Centralized Virtual Currency“, not strictly a cryptocurrency. The Finnish-based Coinmotion exchange’s definition for users could find that many enthusiastic customers may not be happy to read it: “What one needs to know about […] 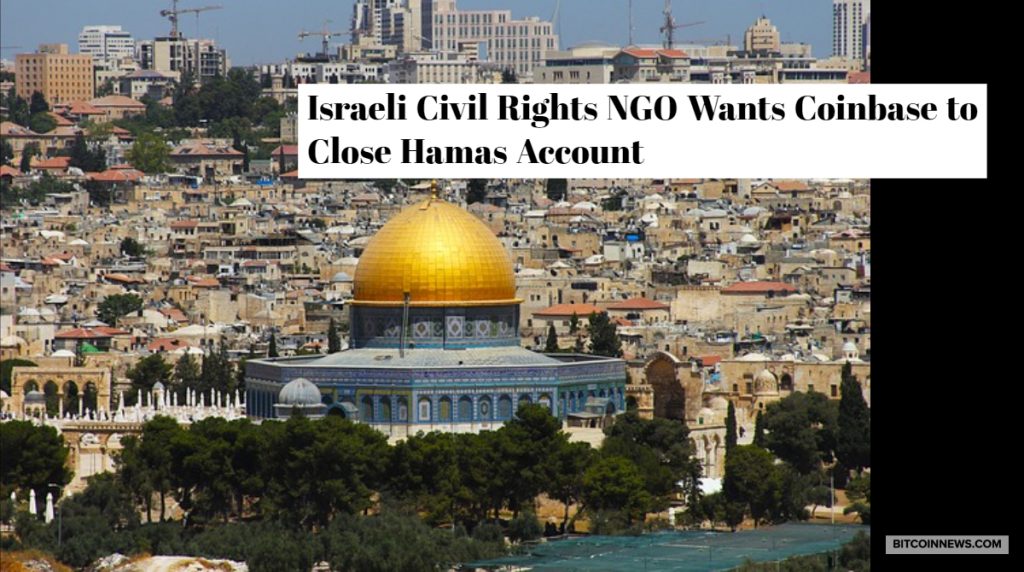 An Israeli civil rights NGO has threated to take Coinbase to court over a Hamas cryptocurrency account. The official Telegram channel of Abu Obeida, a spokesman for Hamas’ Izz ad-Din al-Qassam Brigades, made the appeal for Bitcoin asking all the “supporters of our righteous cause to support the resistance financially using Bitcoin”. Shurat Hadin-Israel Law […]

Bitcoin Cash ABC developer Amaury Sechet was once again in the spotlight as he came clean on his earlier claim of being Satoshi Nakamoto and claimed that he did it to take a jab at Craig Wright and show how easy it is to attempt to impersonate Satoshi Nakamoto with no proof. Craig Wright, the […]