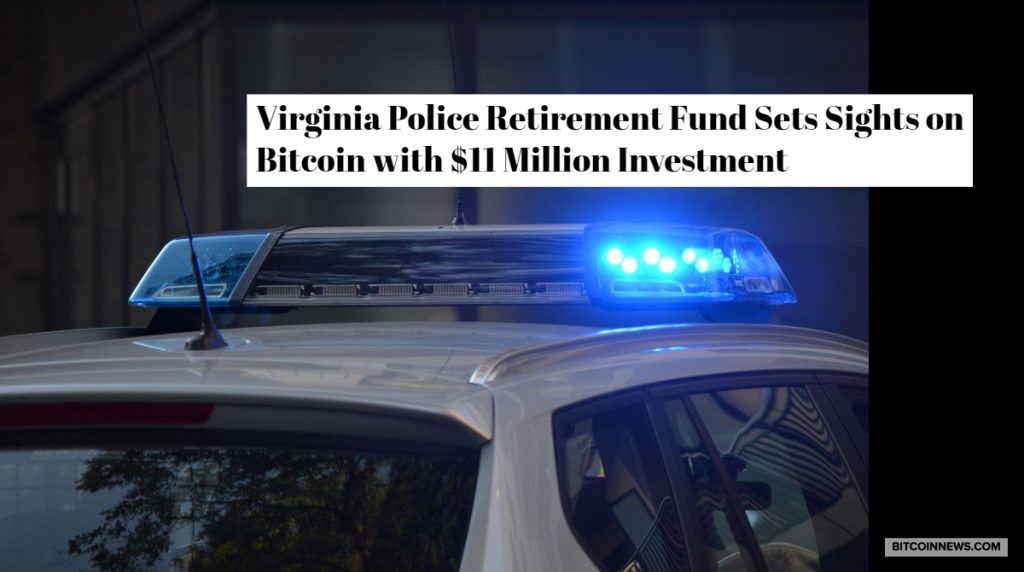 Part of a police retirement fund in Fairfax County Virginia is to be invested in the cryptocurrency industry as part of a plan to allocate money towards safe investments. The allocation of retirement funds will be invested through Morgan Creek who will use the fund to invest in companies such as Coinbase and Bakkt, among […] 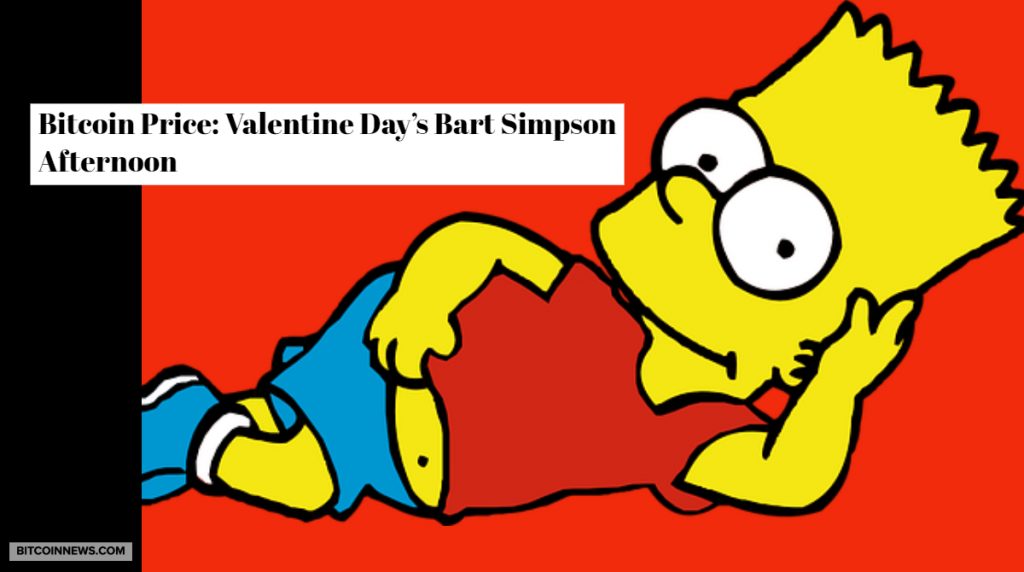 What’s the connection between The Simpson Family’s iconic square-headed son and cryptocurrency? Well, there is one, as the market discovered on Valentine’s Day this week. The explanation lay in the market’s movement yesterday afternoon. A “Bart Simpson pattern” occurs when a sideways action follows an unexpected spike in price, and then the price drops back […] 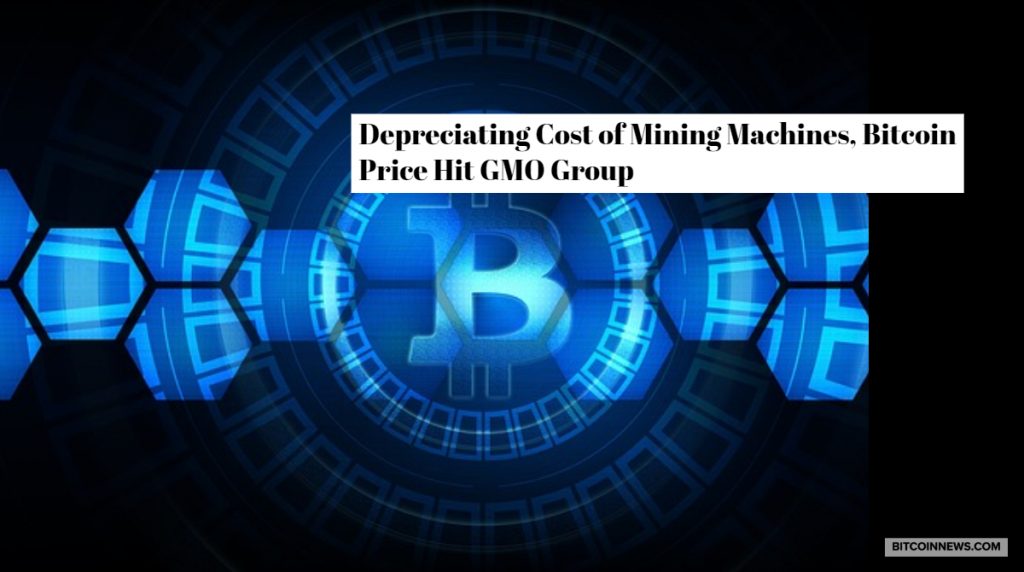 Its latest company report published this week confirmed that the GMO group suffered losses of JPY 1.3 billion (USD 12 million) in 2018, mainly due to a drop in cryptocurrency mining activity. A company spokesman for the Japanese company which supports internet infrastructure, internet finance, and cryptocurrency mining business, put the down the losses to the […] 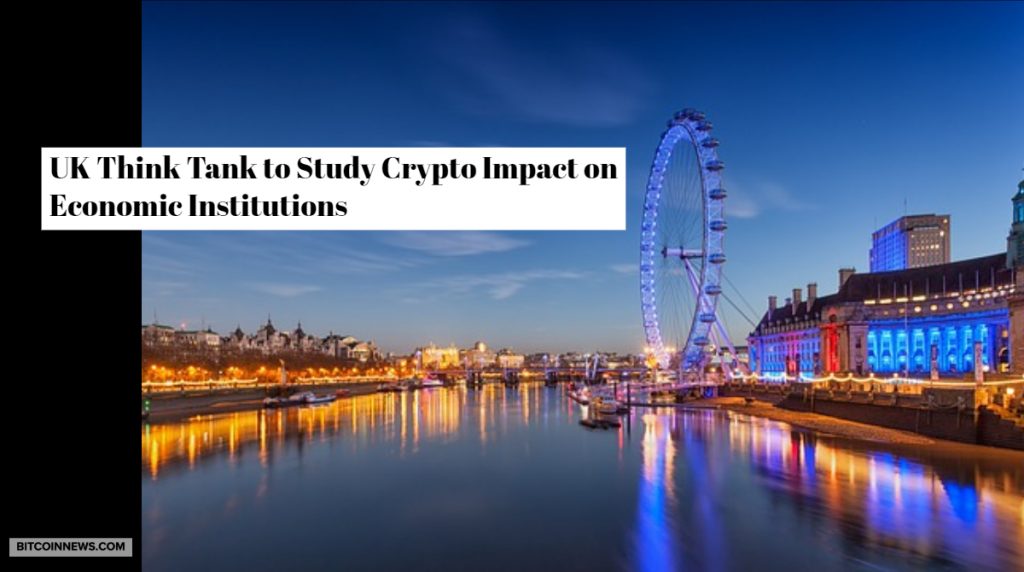 According to a recent report by crypto media outlet CoinTelegraph, the Institute of Decentralized Economics (IDE) has opened in the United Kingdom for the study of the economic impact of cryptocurrencies and its underlying blockchain technology. The source says the initiative is being backed by fintech company Sweetbridge and that the think tank will explore […]

The Nova Scotia Supreme Court hearing has heard QuadrigaCX creditors pleas for reimbursement of funds following the death of the exchange’s founder, but the coffers are reportedly empty. The Halifax courtroom was told that the USD 70 million in cash and USD 190 million in Bitcoins and other digital assets could not be repaid to […]

Newly-released rules for Indonesia’s cryptocurrency sector have been met with concern by industry players, who accuse the government of limiting the industry’s effectiveness, as reported by the Jakarta Post. New government regulations, given the green light last week, require cryptocurrency traders to maintain a deposit of IDR 80 billion (Indonesian rupiah or approximately USD 5.7 […]

The prestigious Californian educational Institute UC Berkeley has just launched an accelerator program for new blockchain startups in the country. The program is 12 weeks long and will help the early stage projects to gain the necessary traction and development to become successful later on. The new Berkeley Blockchain Xcelerator is partly sponsored by Venture Capitalist […]

Bitpanda is an Austrian-based cryptocurrency exchange founded in 2014 under the name Coinimal. Bitpanda is one of the fastest growing European exchanges around and it’s fully automated in order to provide quick and easy cryptocurrency exchange services whenever you need it. With its simple interface, this platform is suitable for beginners, as well as experienced […]

California Governor Talks Blockchain During State of the State Speech

California governor Gavin Newsom singled out blockchain and a few other emerging technologies in his state of the state speech this year and expressed his desire to help progress them and thus create more jobs. In his speech, Newsom said: “California needs a comprehensive statewide strategy to uplift and upskill our workers, to ensure technological […]

Cryptopia Gets Green Light to Reopen After Hacking

New Zealand cryptocurrency exchange Cryptopia, which was hacked almost exactly a month ago, has been given the green light to reopen as local police wind up their inquiries. Cryptopia has over 2 million global users and offers trading for one of the world’s largest range of cryptocurrencies. January’s hacking resulted in the loss of some […]