Turning Back the Clock: Investor Pays Almost $20,000 a Bitcoin in Trading Gaffe

Due to a glitch this week, a small Brazilian cryptocurrency exchange turned back the clock selling cryptocurrency at 2017 prices which finally hit USD 19,000 by the end of the day. The problem was down to a local exchange TemBTC selling to a trader who placed a large market order, which effectively “cleaned” the platform’s […] 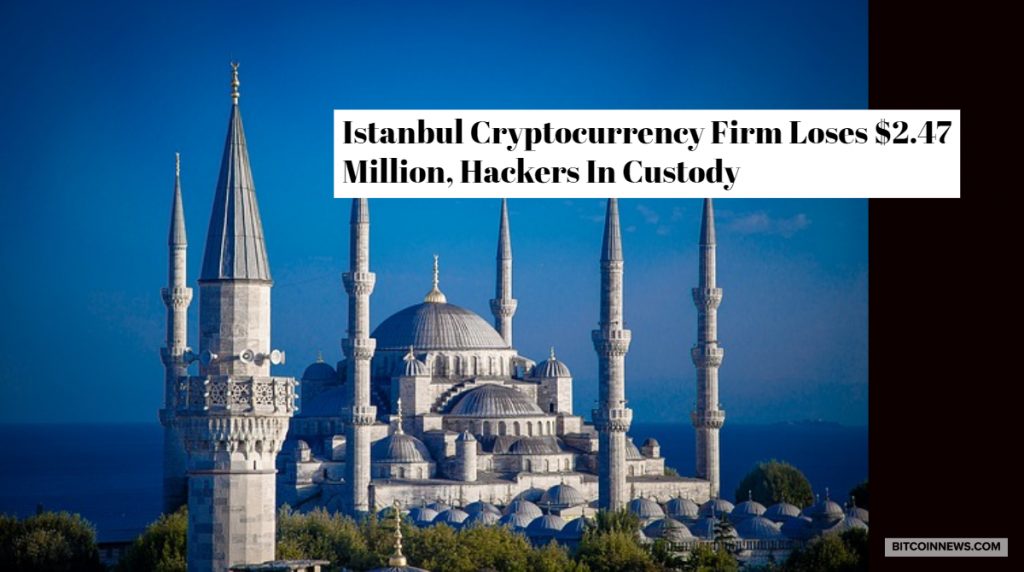 An undisclosed cryptocurrency exchange in Istanbul, Turkey was hacked this week of a reported USD 2.47 million. The company was attacked by a group which has now been detained by Turkish authorities after a nationwide investigation across 8 provinces, and so far has only recovered USD 256,000 of the stolen funds. The exchange alerted the […] 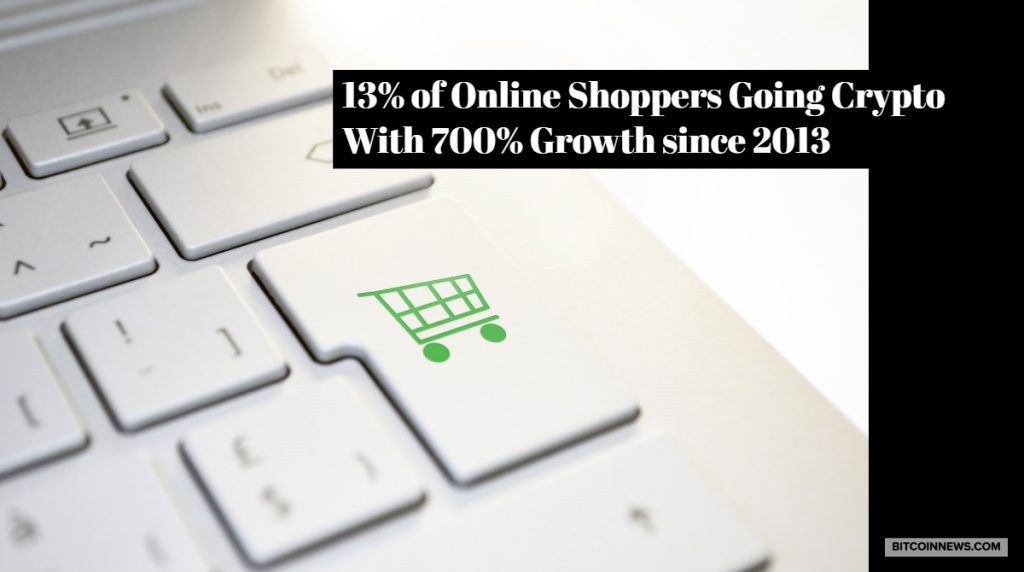 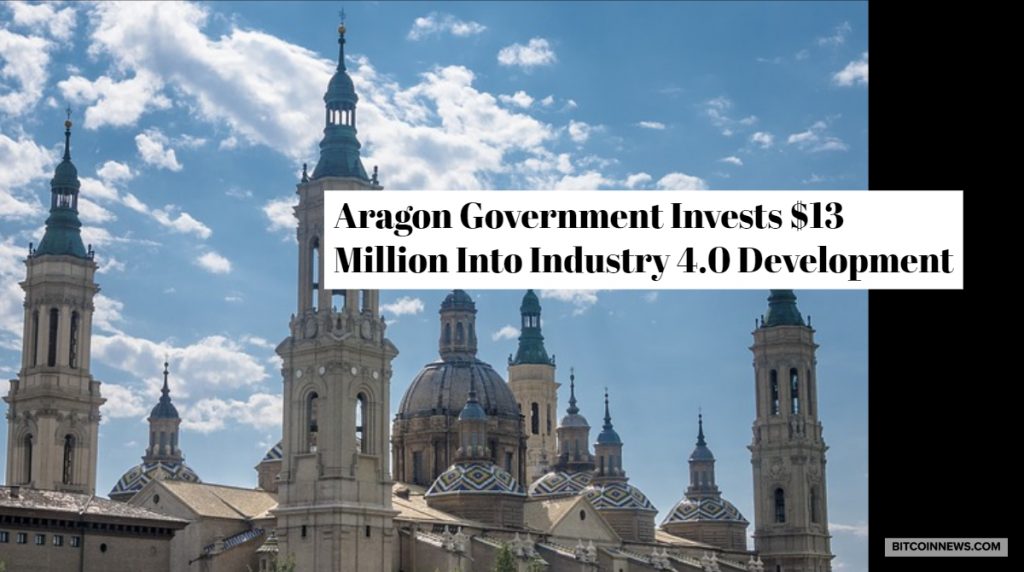 Earlier this week, local news outlet La Vanguardia reported a USD 13 million fund allocation by the Government of Aragon for the development of emerging technologies, including blockchain. The source reports that the sum was co-funded by European Regional Development Fund (ERDF) and was double the amount initially intended in the original plan, hence, meeting the […]

JPMorgan Introduces Its Own Digital Coin With Institutions in Mind 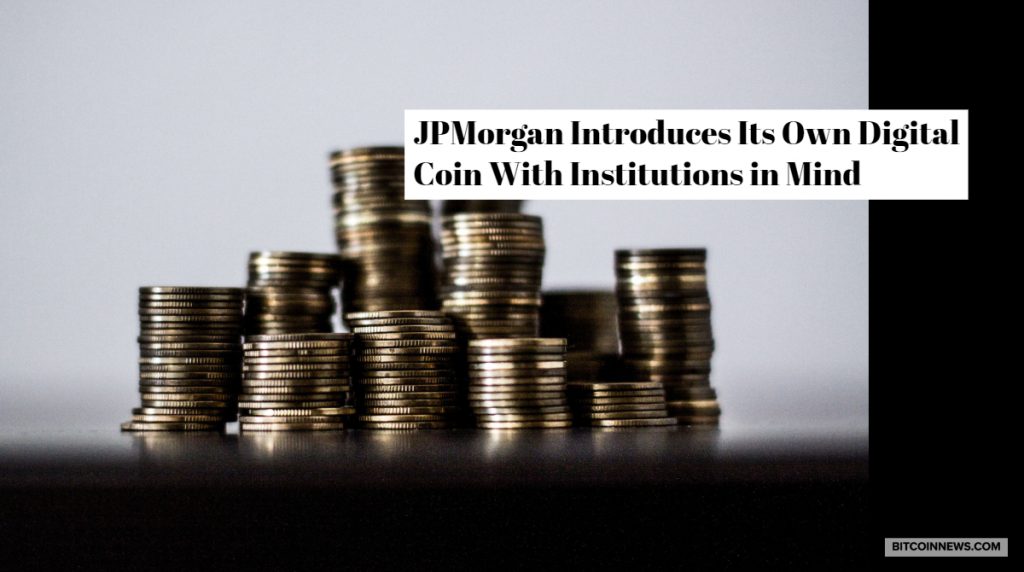 Major US-based multinational investment bank JPMorgan announced yesterday that it has launched a digital coin that will be backed by the US dollar. A major breakthrough for cryptocurrencies which had for a long time been blighted in some circles as being untrustworthy, or so would some think. As a matter of fact, JPMorgan was among […] 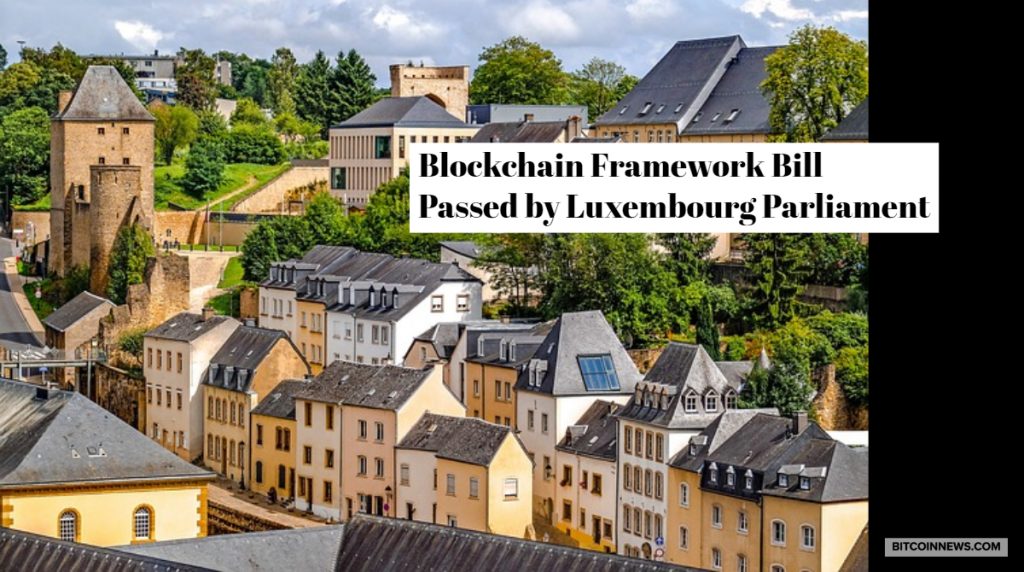 Bill 7363 has been passed into law by lawmakers in Luxembourg. The said bill will facilitate the utilization of blockchain technology in financial services, according to the office of the parliament in a report published on 14 February 2019. In regard to the circulation of securities using blockchain technology, more legal certainty and transparency will be provided to […] 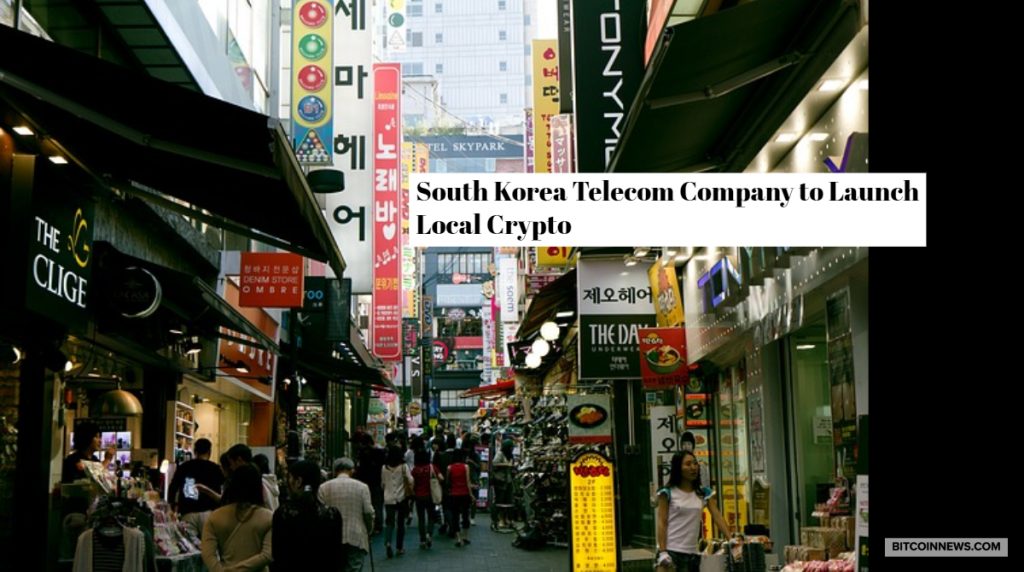 KT Corporation, South Korea’s largest telecom company, has been given the contract to launch a local cryptocurrency in Gimpo area. The report claims that a pilot project will be carried out in the next month. The new digital currency, K Token, will be introduced in April. Tokens worth KRW 11 billion (USD 9.7 million) will be […] 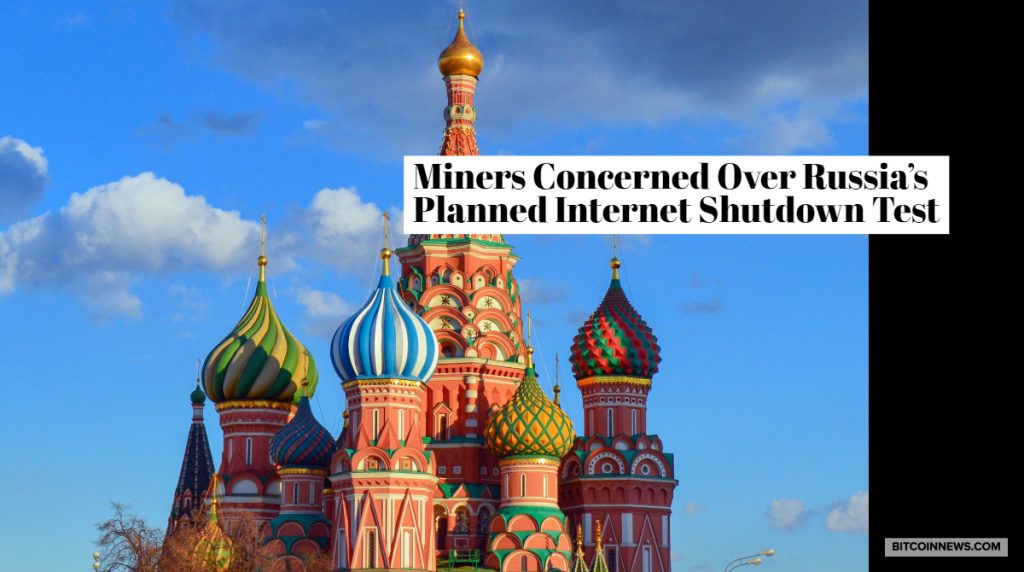 There are growing concerns is Russia’s cryptocurrency community that the cyberwar internet shutdown tests scheduled to take place before 1 April could impact Bitcoin mining. The Digital Economy National Program, a new law recently drafted, will require Russian ISPs to be able to operate if the country is isolated online and as such the government is […]