At the cusp of the initial coin offering (ICO) witch-hunt in 2018 by the US securities market regulator, many prospective ICOs considered switching to seemed like a safe haven — securities token offering model. With the much-needed hype to make the transition back then, many wondered if STOs would replace ICOs as the next evolutionary […] 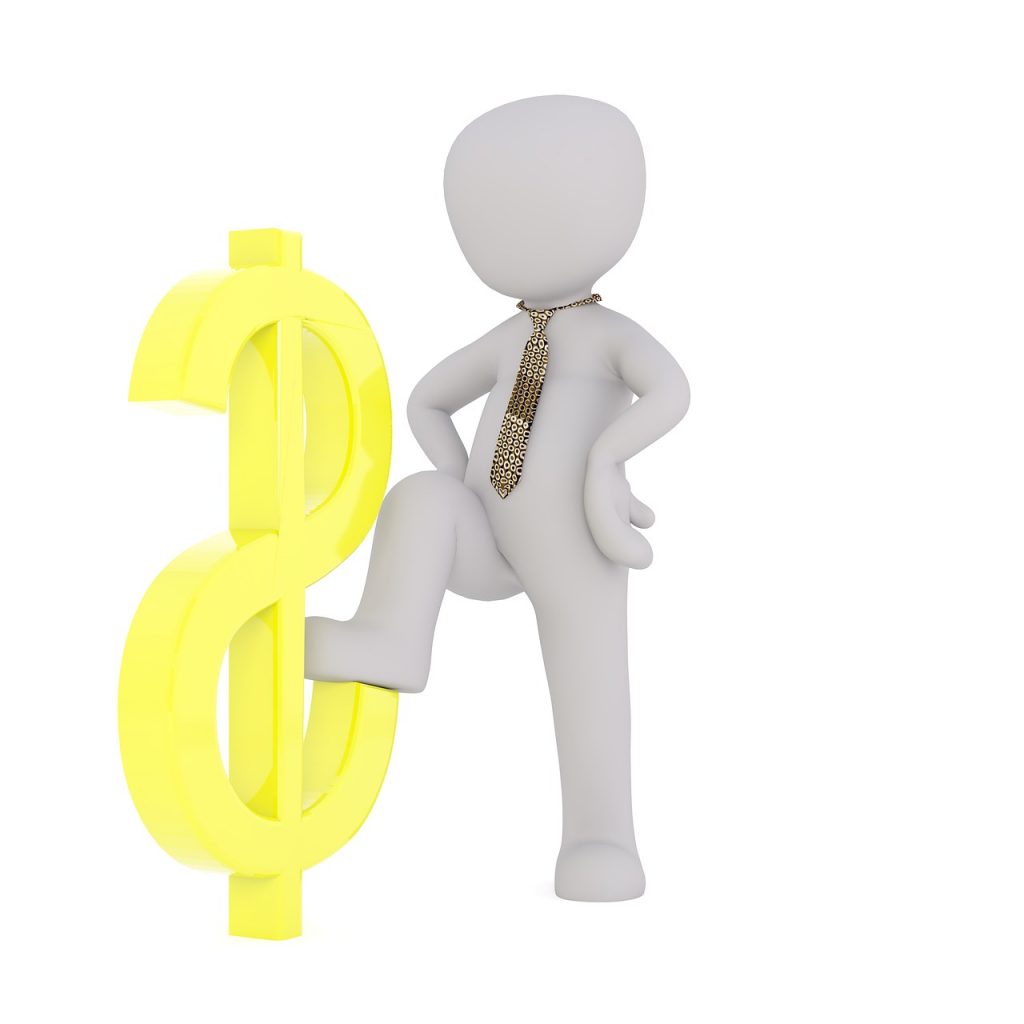