The Central Bank of Bahrain has launched a regulatory sandbox to allow blockchain and crypto companies to operate in the country. Previously, in December 2018, it was reported that draft proposals have been issued by the central bank to potentially license and regulate virtual assets and services. However, the prospective framework is still in the consultation process. Therefore, in the […]

Marketing consultancy Edelman has published a new report that reveals millennials have sizeable investments in the cryptocurrency industry. The report also noted that 74% of millennials into crypto say tech innovations like blockchain make the global financial system more secure. This has been corroborated by a recent study carried out by eToro revealing that almost […] 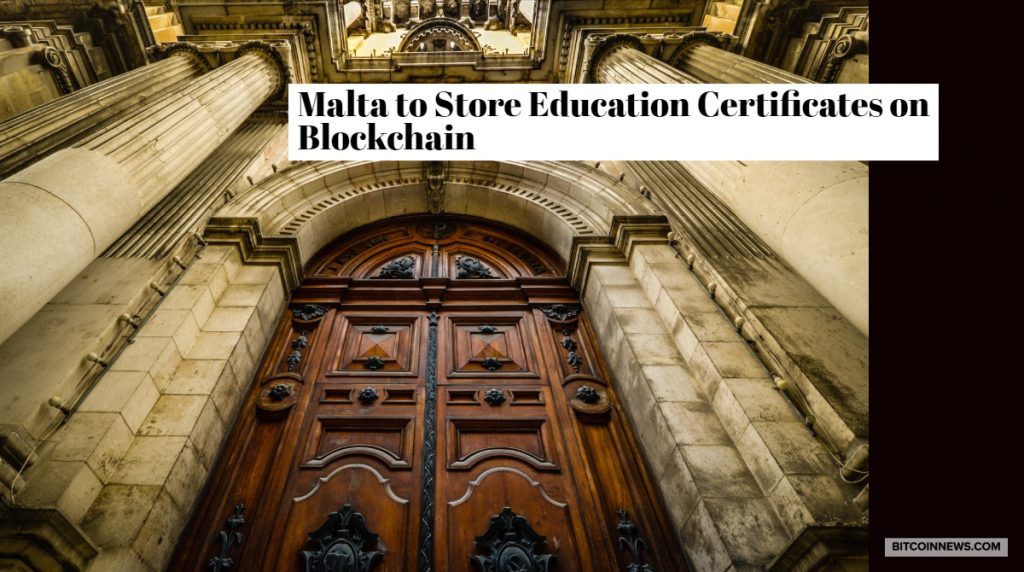 Local English publication Malta Today has reported that the country will now store all education certificates on a blockchain-based platform. According to the report, the latest move came after the successful implementation of a two-year-old pilot project. Now, the pilot project will be upgraded to include all schools in Malta, whereby secondary school certificates issued […]

Mark Zuckerberg has recently discussed the consequences of using blockchain technology for authorization of user data on Facebook. He expressed his views during an interview with Jonathan Zittrain, a prominent Harvard Law professor. The discussion revolved around topics such as the future of society and technology. Zuckerberg maintained that Facebook itself is a decentralizing force despite […]