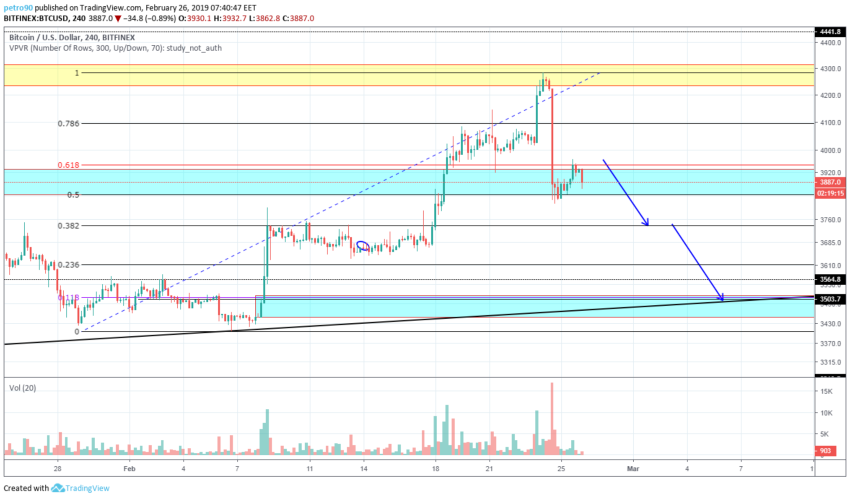 After a sharp fall of the price from 24 February, buyers no longer have the enthusiasm that they displayed earlier about the growth of this coin. Now, their growth attempts are more like a correction. The price stopped in the price zone of $3,840-3,930 and we do not see a strong chance of turnaround from […]

The Supreme Court of India has ordered the Union of India to come up with a regulatory framework for the cryptocurrency industry within four weeks. Failure to do so will prompt the Court to come up with its own judgment. To that effect, it declined to hear any case as regards the industry. According to […]

Taking the cue from several countries across the globe, Ukraine’s central bank has also started the development of a pilot scheme for its own national digital currency called the e-hryvnia. The head of payment networks and innovative growth department at The National Bank of Ukraine (NBU), Aleksandr Yablunivskiy, revealed that the organization has been working on […]