Yesterday, the rest of the market participants ended their run and sellers began to be active. The level of $3,820 was broken through but there is some concern regarding how this was achieved. Pay attention to the volumes, after which the price bounced from the level of $3,820 on 24 February. Yesterday’s  volumes were increased […] 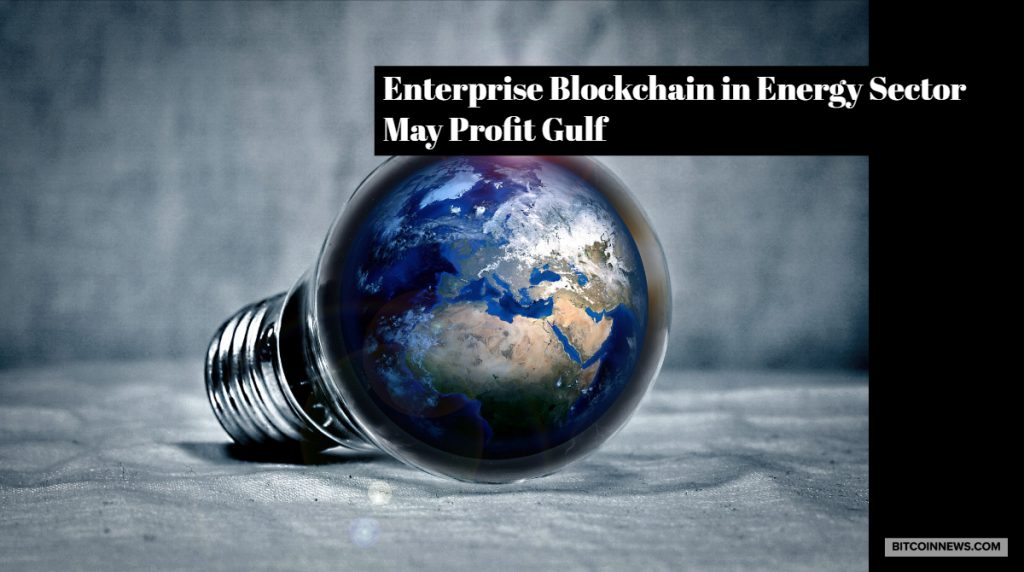 According to Middle East news outlet Albawaba, energy players in the mainstream are gearing up to embrace blockchain technology. Dr Adham Sleiman, vice president at Booz Allen Hamilton, Middle East and North Africa, suggested that the world is preparing for a 50% share of its energy coming from renewable energy sources. That option seems rather […] 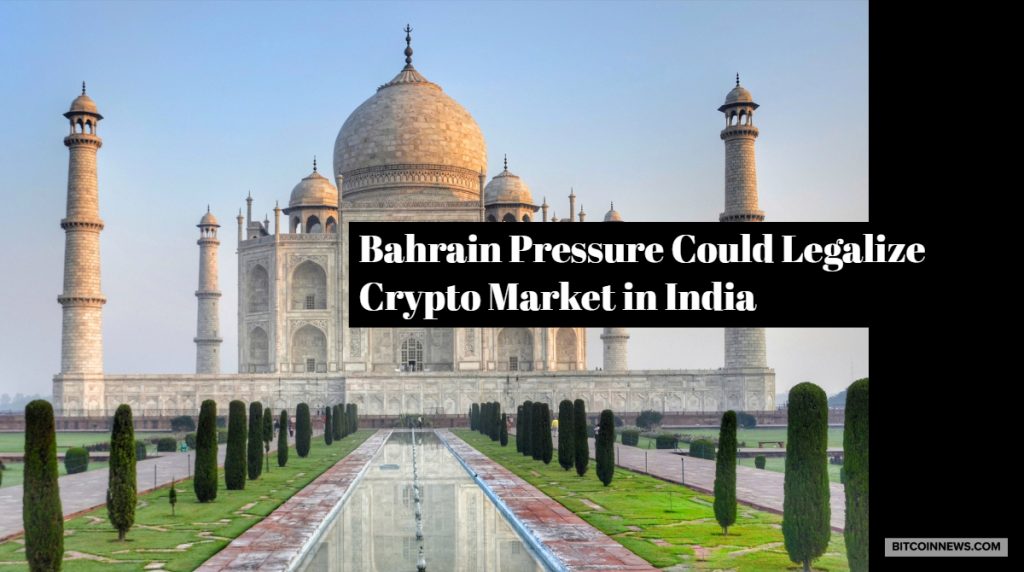 In 2018, the Reserve Bank of India barred local banks from dealing with crypto businesses such as Bitcoin exchanges. Consequently, Bitcoin dealers and investors in India lost access to fiat-enabled exchanges and have been using peer-to-peer transfers to convert cryptocurrencies, which can be unsafe and impractical. However, the pressure from other market competitors could make the […] 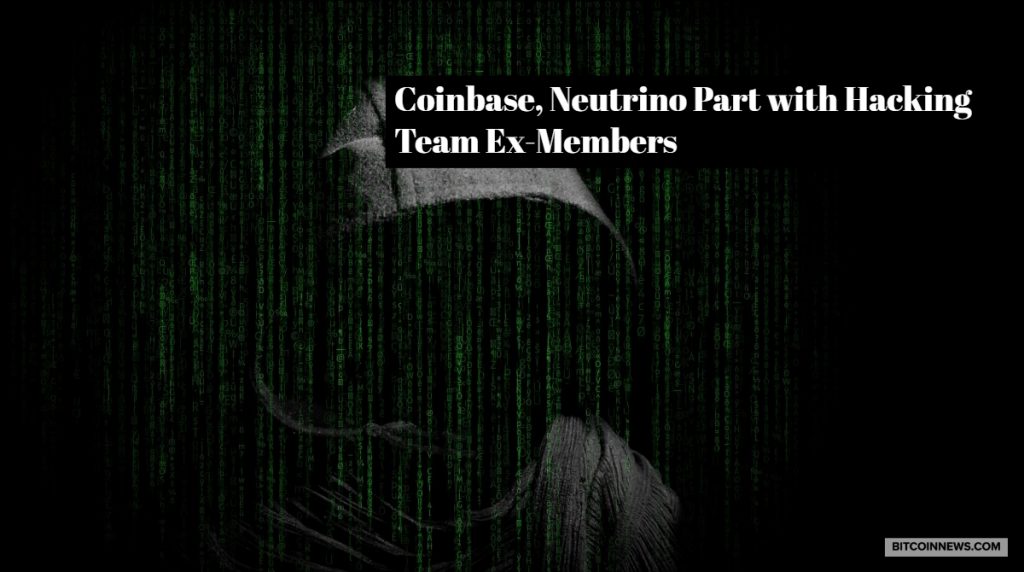 US-based cryptocurrency exchange Coinbase may have listened after all to the agitations of its user base regarding its acquisition of Neutrino. It is to discontinue the relationship with members of the Neutrino team who previously worked with the Hacking Team since their prior work conflicts with their current mission. Yesterday, Coinbase CEO Brian Armstrong explained in […] 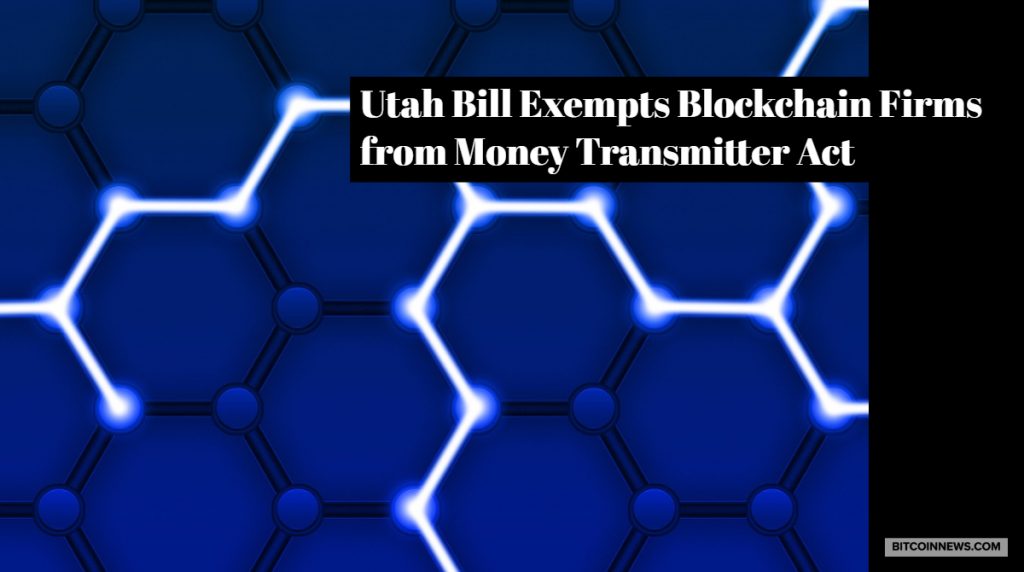 In a bid to encourage and simplify the use of cryptocurrency in the region, lawmakers from the US state of Utah have pushed a bill that will exempt blockchain firms from the application of the money transmitters act. According to the act, any entity issuing payment instruments to be sold or put up for sale are required […] 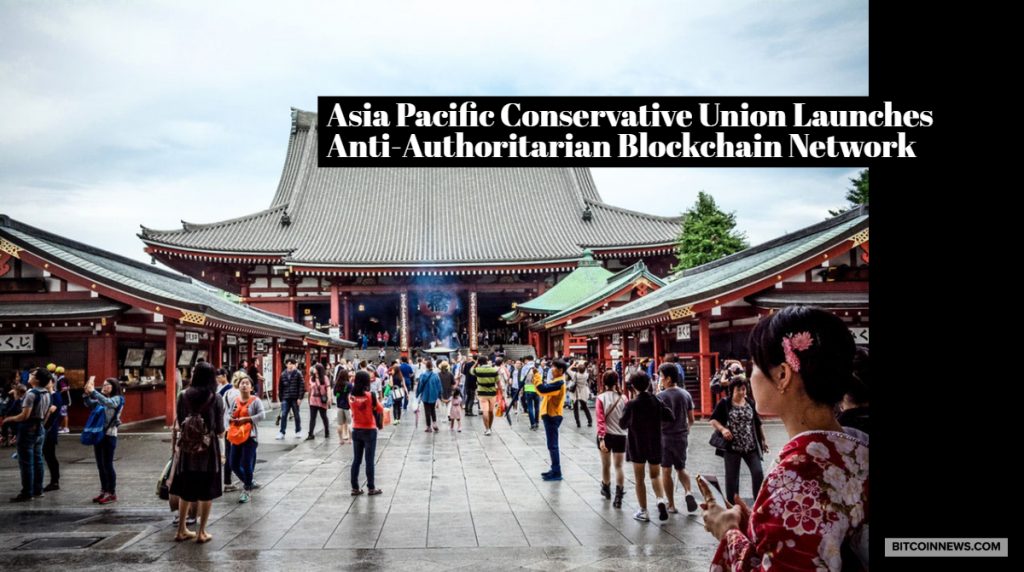 A blockchain-backed network designed to fight authoritarianism, the Liberty Ecosystem, has been launched by two executives from the Asia Pacific Conservative Union (APCU). The said project has been co-founded by Yasu Kikuta (CEO and co-founder of APCU) and Jikido “Jay” Aeba (Chairman APCU). The main objective of the initiative is to combat the rise of […] 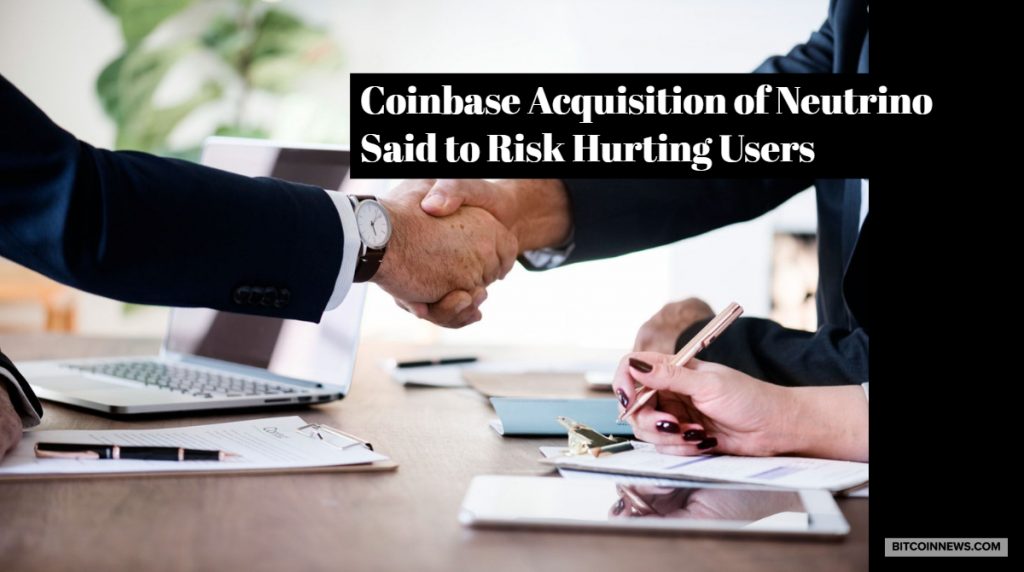 Coinbase’s controversial acquisition of analytics startup Neutrino has received lots of criticism, although one executive member explained the move as provident in light of the exposure of its former provider selling users data to third parties. Last week, the largest cryptocurrency exchange in the US announced that it had acquired analytics platform Neutrino. The latter’s founding […] 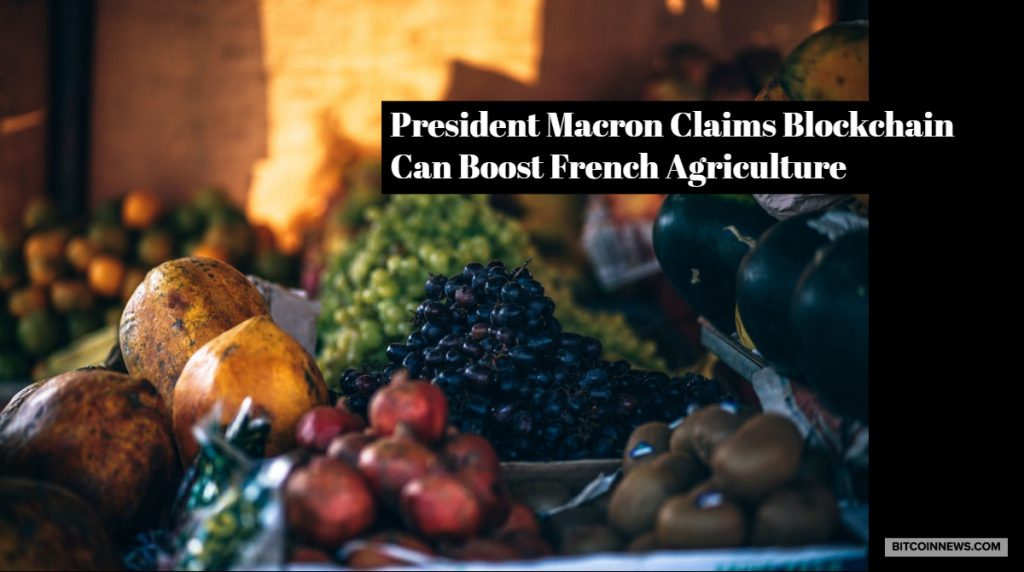 Speaking at the 56th International Agricultural Fair in Paris, French president Emmanuel Macron has spoken of the benefits that can be brought to the industry by the utilization of blockchain technologies. President Macron has asserted that both the agricultural industry in France as well as the food industry, in general, will gain through the integration […]