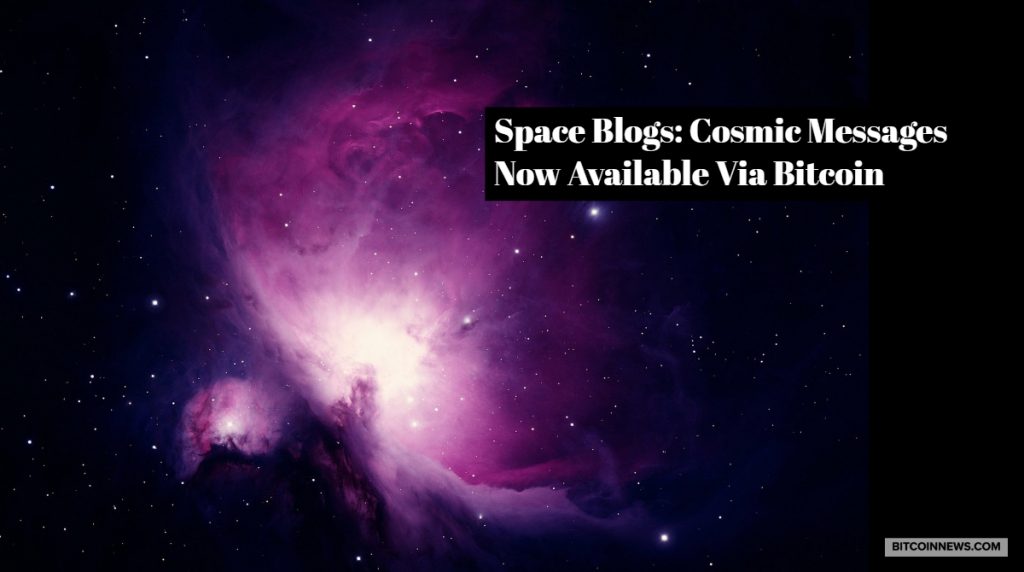 Blockstream satellite, a project years in the making, is now enabling cosmic comments in space via the launch of spacebit.live. With just a few satoshis (the smallest unit of Bitcoin), a satellite can spread the word, whatever that word may be, although who reads it is certainly unpredictable, so… calling all occupants of interplanetary space! […] 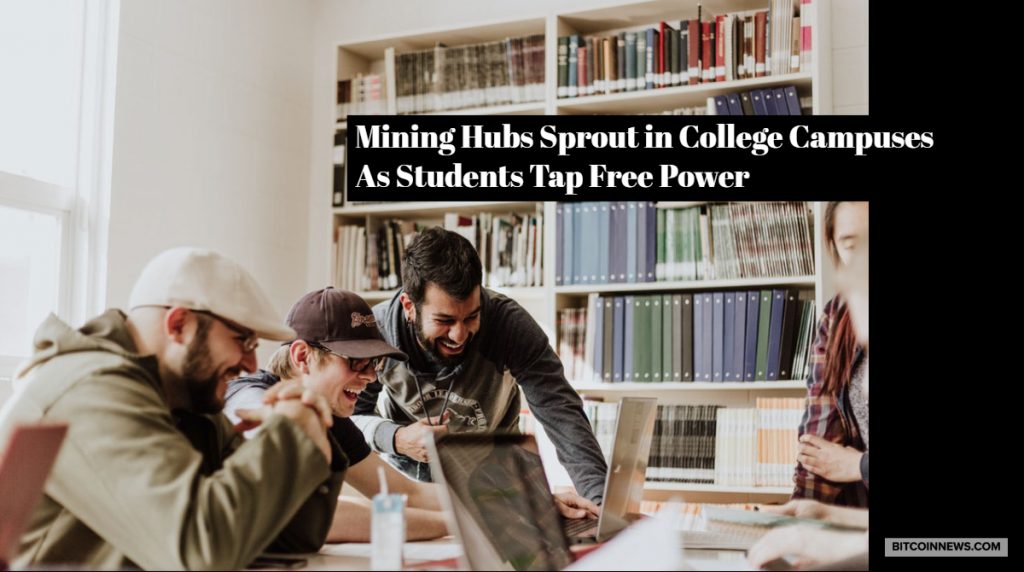 The second largest crypto mining hubs across industry verticals are in college campuses, noted a research article published by tech conglomerate Cisco in PCMag. According to the report, Cisco security researchers investigated cryptocurrency mining activity across different industry verticals using its own Umbrella software. Umbrella has the ability to track dubious crypto mining along with client network […] 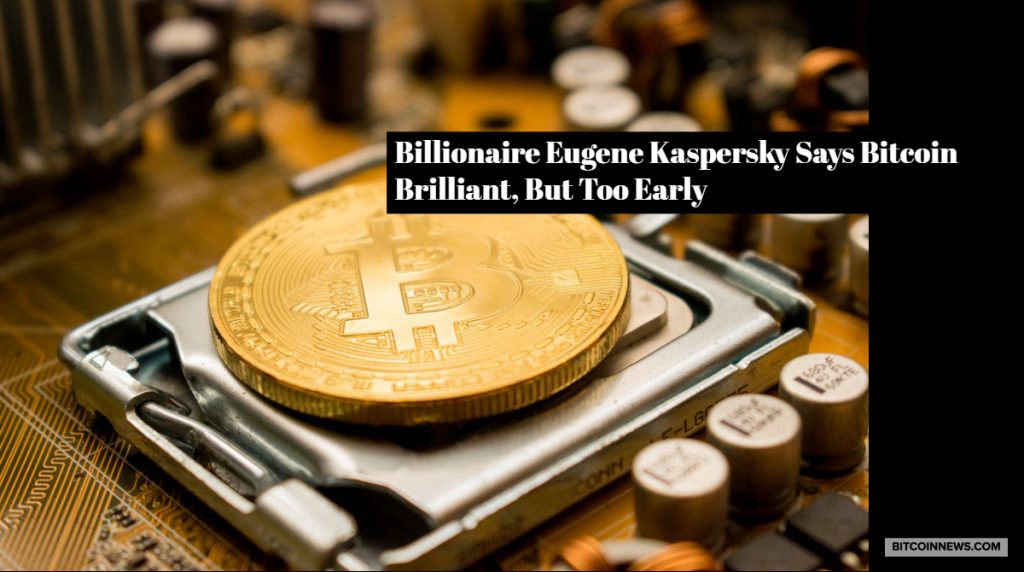 Yevgeny Kaspersky, CEO of Kaspersky Lab, has suggested that although Bitcoin is a “brilliant” innovation, the world is not ready for it yet. The remarks came in an interview with Arabian Business, a weekly business magazine published in Dubai and focusing on the Middle East. Kaspersky expressed a view that digital currencies would surpass money […]