The US city of Philadelphia has joined both the states of Massachusetts and New Jersey in the introduction of new laws concerning how cash can be utilized in retail stores. From July of this year, most Philly retailers are now required to accept cash, as the city cuts down on electronic retailing. The Democrats’ new […]

It’s On, Off, On again: Is Barclays Ringing the Changes with a Crypto Trading Desk?

With Barclays investing in the preliminary assessment of a cryptocurrency trading desk, the British multinational investment bank has shown that it hasn’t quite shrugged off the lure of crypto trading. The bank has been skirting cryptocurrency for some time now. In April 2018, it entered the blockchain arena, with Barclays UK announcing a new ventures […]

After an unsuccessful attempt by sellers to break through $3,765 and fix below the price zone of $3,830–3,860, buyers could drastically change the situation. We wrote about similar fears in the previous analysis, as the breakthrough of the price zone of $3,830–3,860 took place on small volumes. This is especially noticeable if compared with the […]

International Women’s Day: Women and Crypto – The Direction in 2019 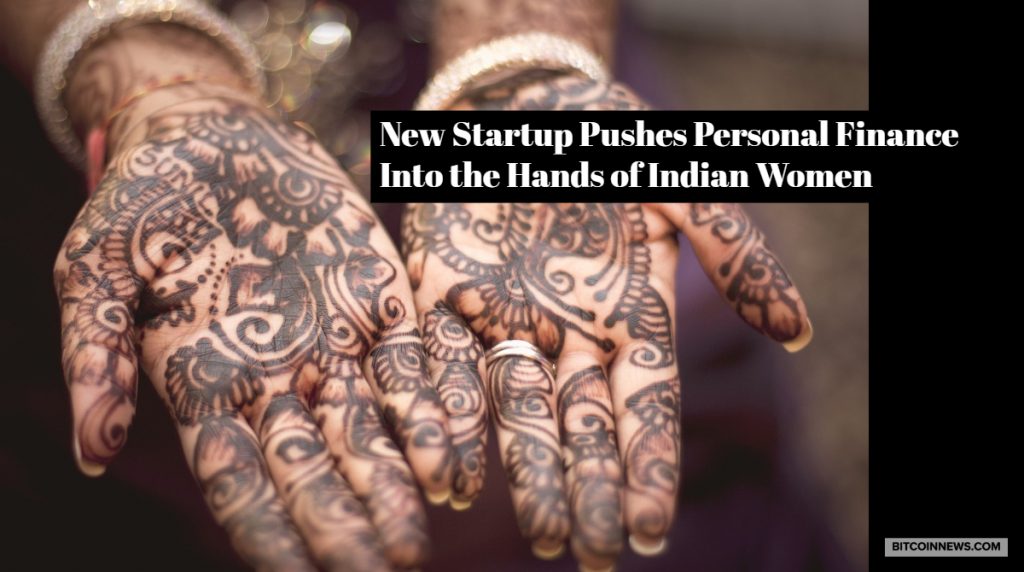 Basis, a Bengaluru-based fintech startup, is hoping to change the look of personal finance for Indian women. In the USA and other developed countries, up to 50% of adults make investments, and half of these are women. In India, this is not the case, with a mere 3% of Indians investing in the stock market, […]

BitMEX Review: What You Need to Know About Margin Trading

Founded in 2014 by three former bankers, BitMEX is one of the most reputable exchanges operating today. The company is registered in the Seychelles with its main operations operating out of Hong Kong. BitMEX (short from Bitcoin Mercantile Exchange) specializes in margin trading and derivatives. Margin trading can be very risky, making this platform unsuitable […] 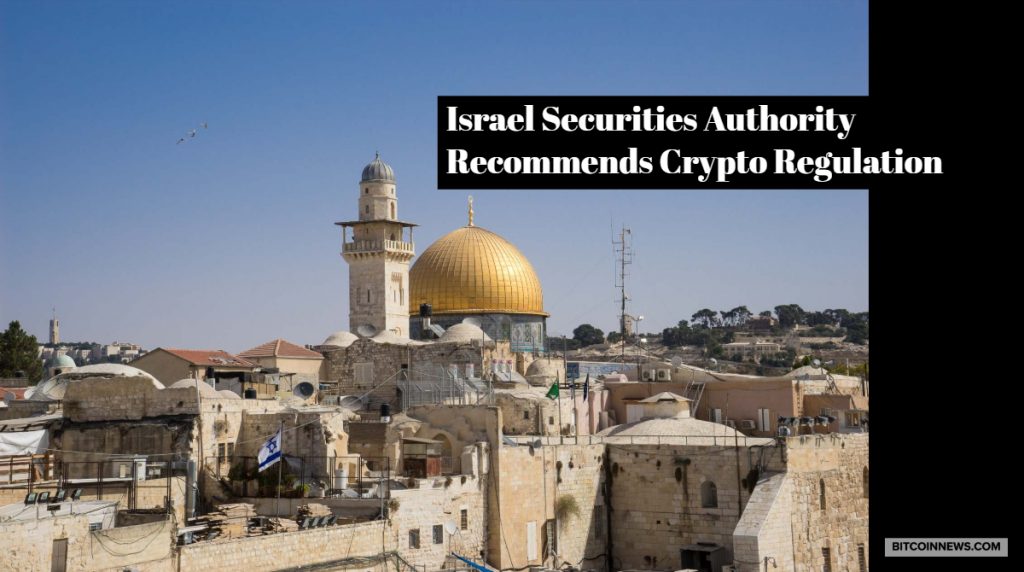 The Israel Securities Authority (ISA) has published its final report on the cryptocurrency industry and it may be moving forward with regulations. The news as reported by local business outlet Globes detailed the findings of the committee tasked with the responsibility of drafting a regulatory framework for the industry. It recommended bringing the industry under […]